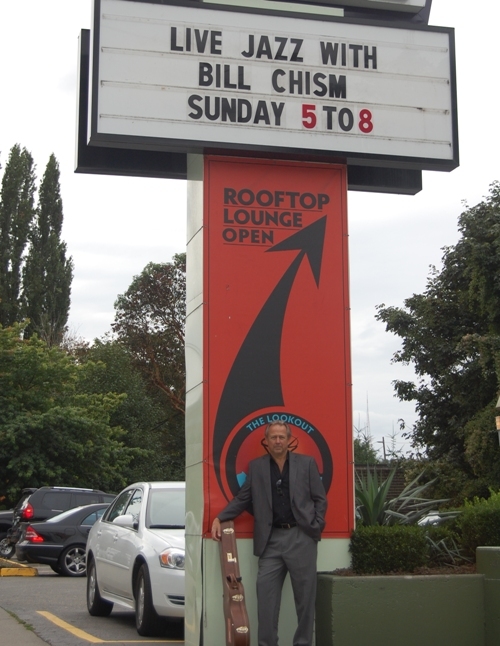 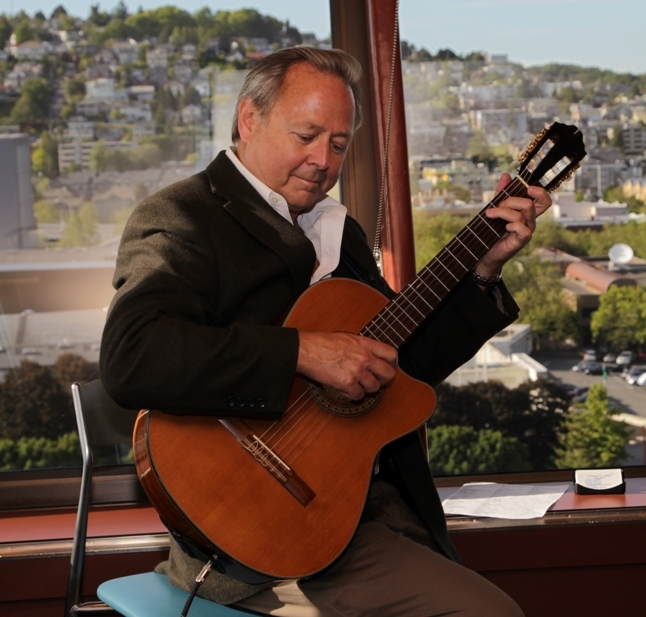 
Bill Chism is an accomplished guitarist who has been studying guitar since September 1961. His repertoire is a blend of jazz and pop. He plays both the melody and chords together with a style similar to Chet Atkins or Charlie Byrd. This is a full sounding unique style that enables him to play as a solo musician as well as with a variety of other musicians/singers.

Bill has recorded two CDs, one of which Muzak played all over the world and the other a Christmas CD that received extensive airplay on Seattle's KWJZ. Bill has appeared on KIRO TV's Northwest Afternoon, performed at a wedding in Danny DeVito and Rhea Perlman's Malibu residence, has toured as a musician in Australia, New Zealand, Europe, and most of North America. Bill plays regularly in the Pacific Northwest at various corporate events, fund-raisers, street fairs, weddings and restaurants. He also plays with a variety of musicians that include bass, congas, drums, keyboards, saxophone, and vocalists. The selection of musicians varies according to the needs of the event such as wedding receptions, special occasions to events needing a quiet jazz trio.