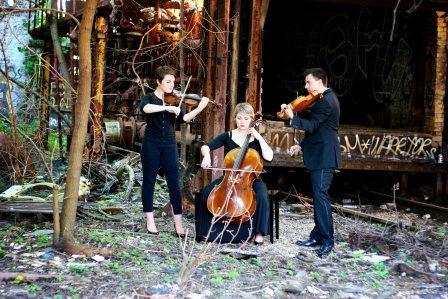 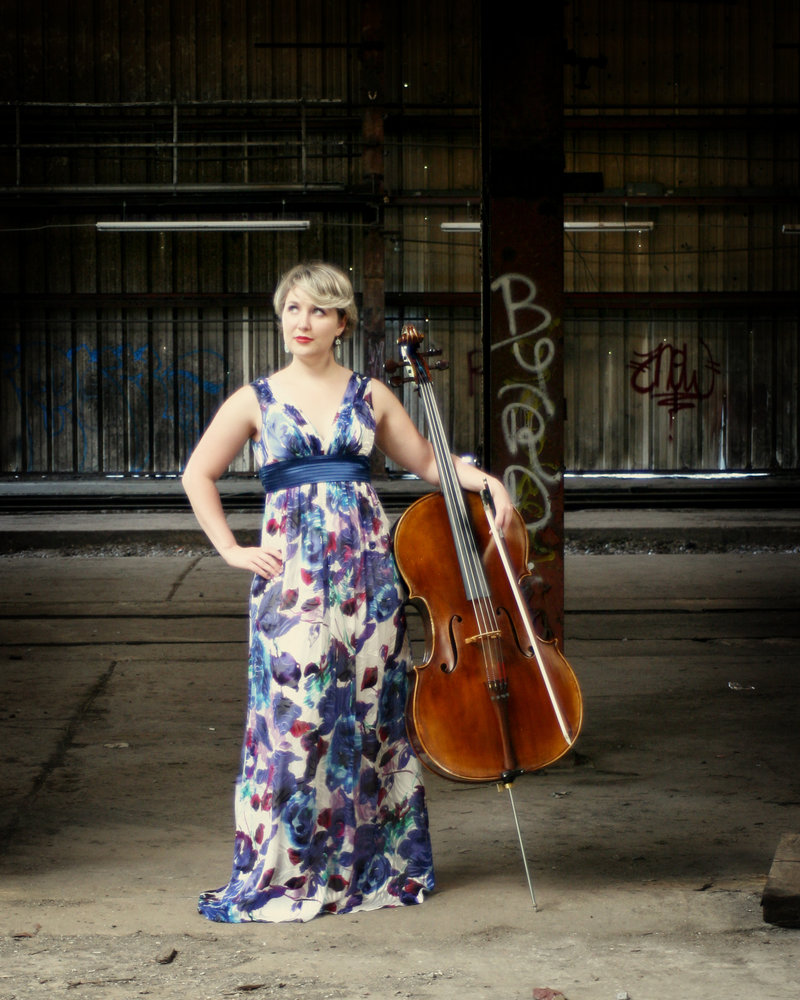 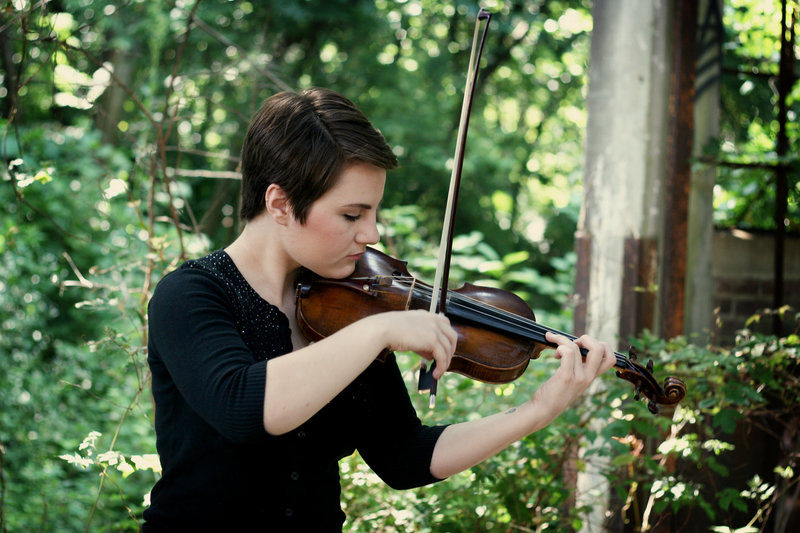 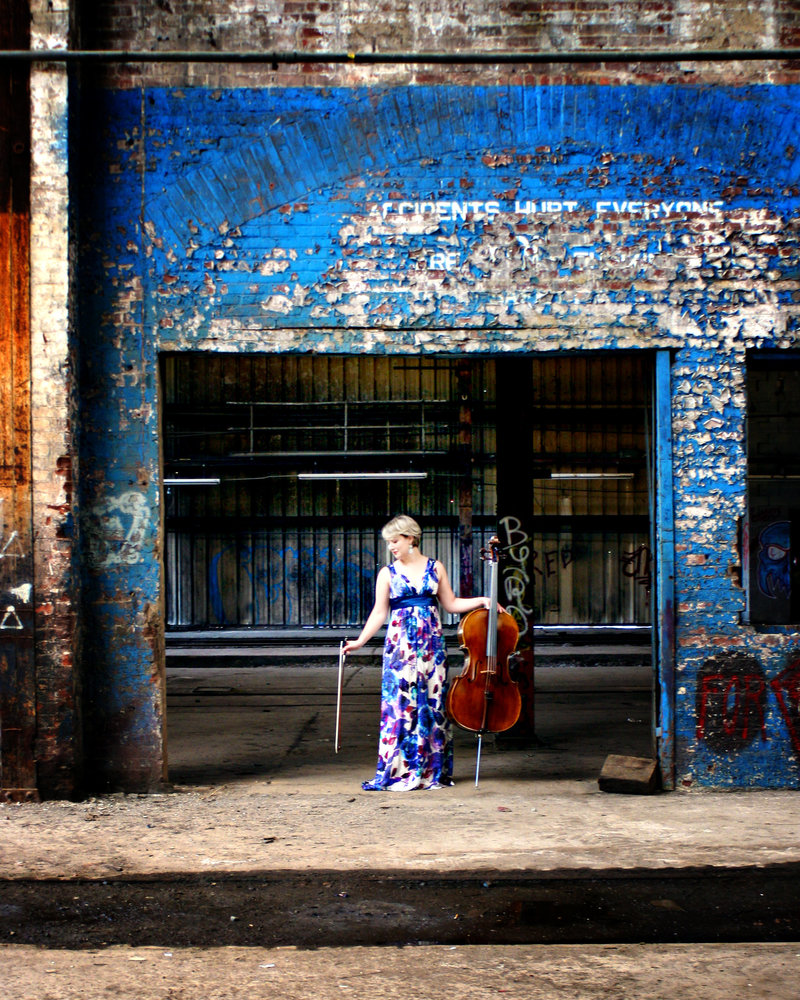 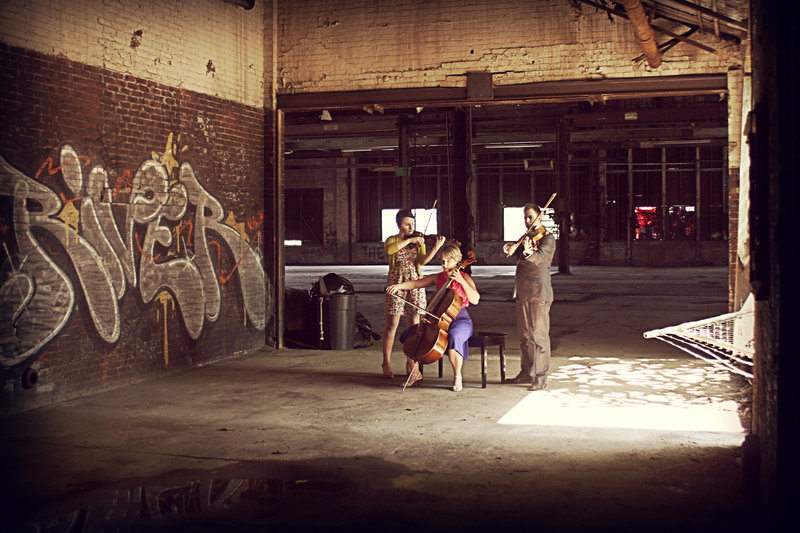 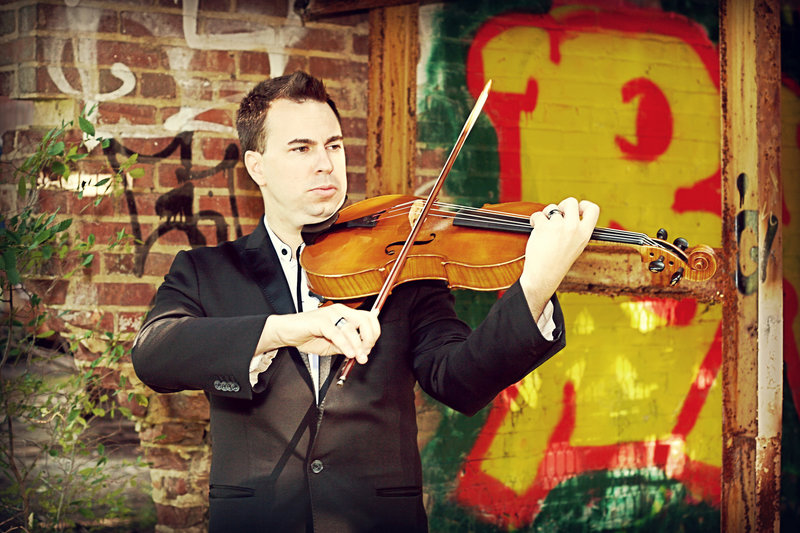 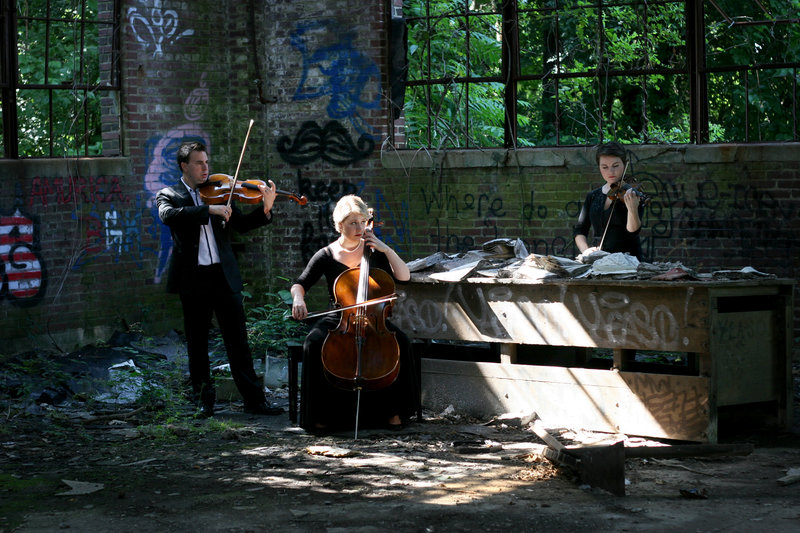 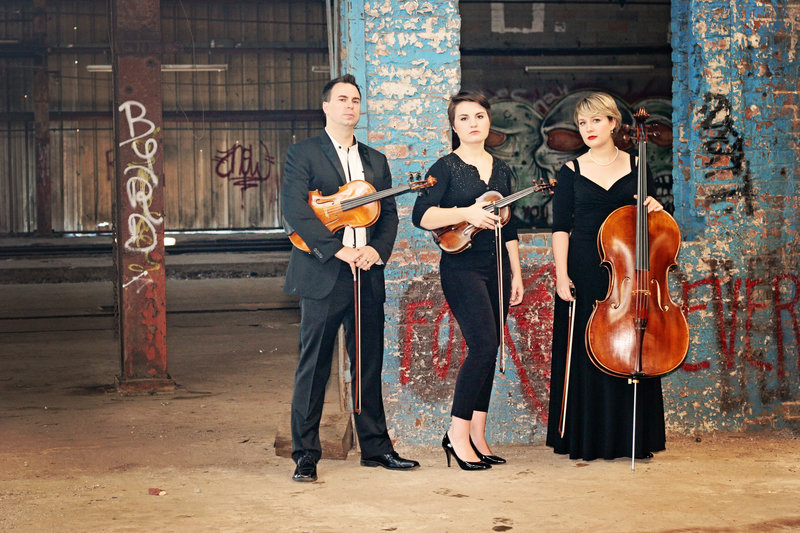 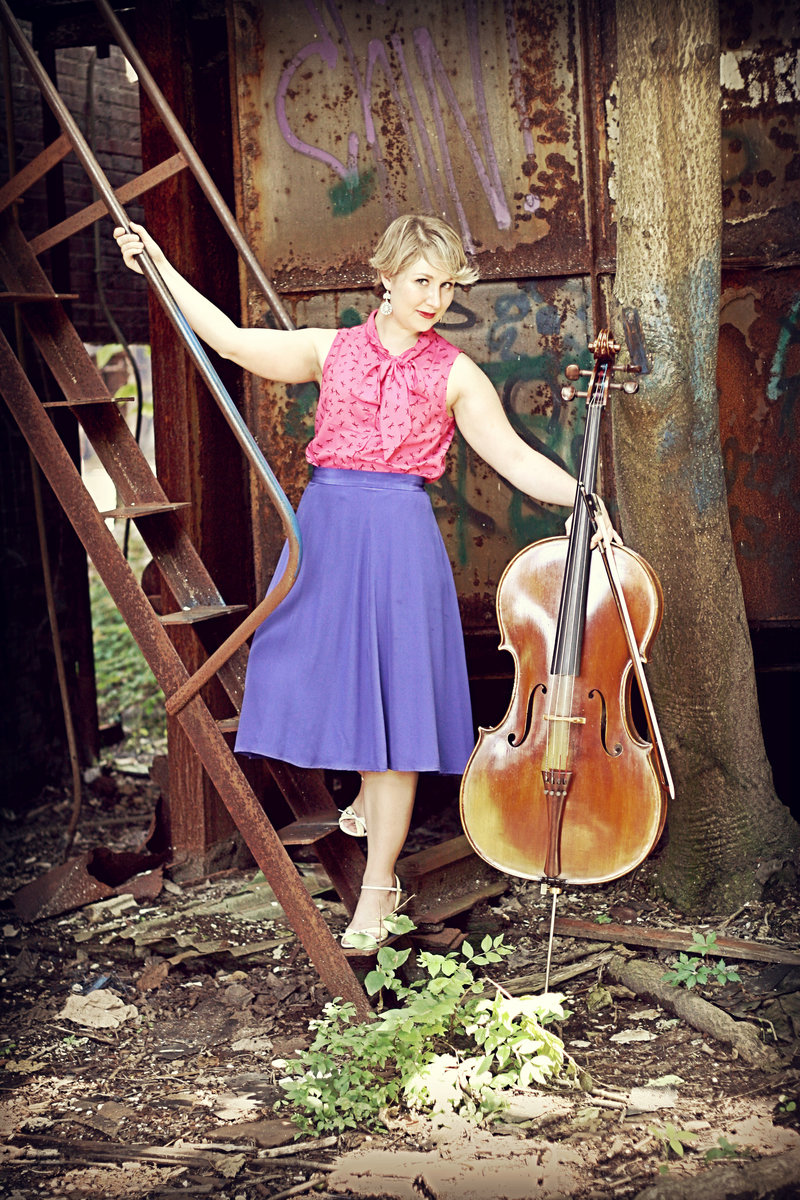 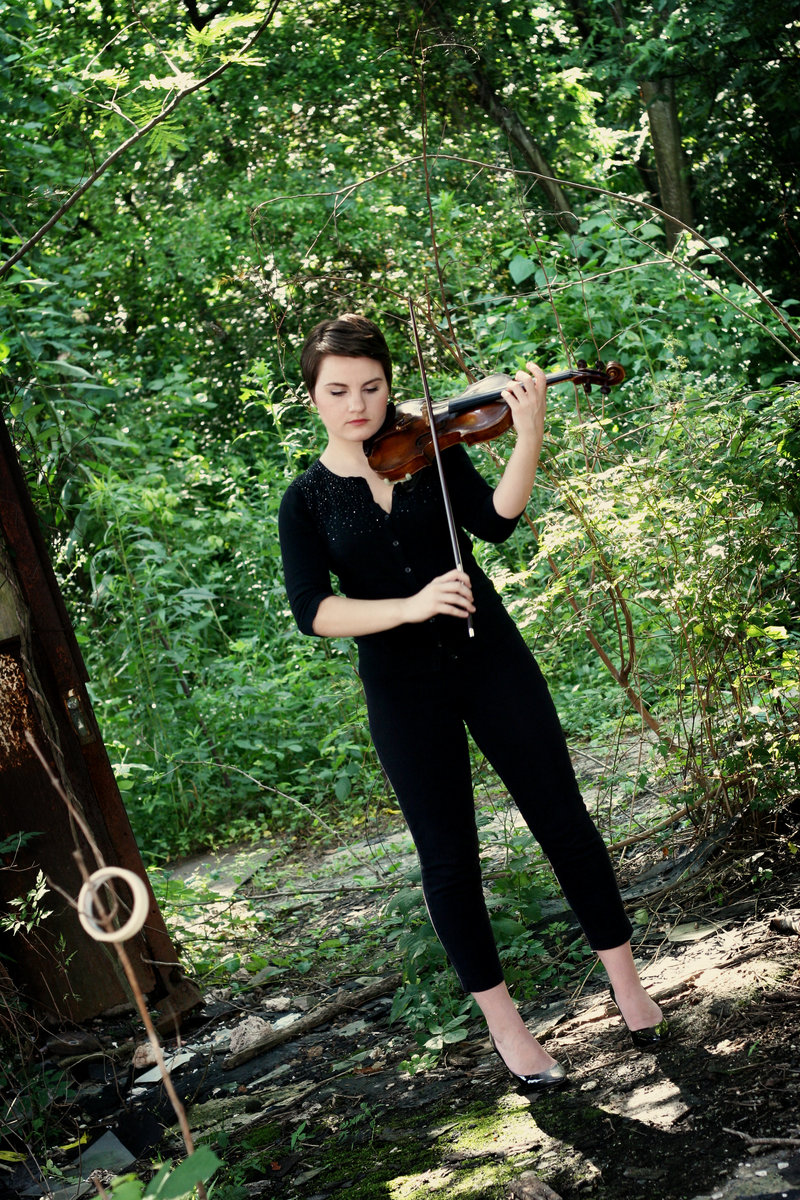 Simply said, we are a group of string musicians that love to perform and that love to make music together. We are committed to make your wedding, party, or event the very best that it can be.

We look forward to working with you and hope that our love of music shows during your event from beginning to end.

Michael Giel, Director of Orchestras at Cambridge H.S. has been a high school orchestra director at Collins Hill and Brookwood High School and received his Bachelors of Music Performance and Bachelors of Music Education degree from Valdosta State University and was a student of Karin Addis and Matson Topper. In 2008 he completed his Masters in Music Education from the University of Georgia. As a violist and violinist he has performed with several orchestras in Georgia and Florida including the Gwinnett Philharmonic, Valdosta Symphony Orchestra, Ocmulgee Symphony, Gainesville (GA) Symphony, Albany (GA) Symphony, Coastal Symphony of Georgia, Rome (GA) Symphony, Atlanta Pops Orchestra, Ludwig Symphony Orchestra, Da Salo Solisti Chamber Orchestra, LaGrange Symphony, and the Central Florida Symphony. Among these orchestras, he has been a part of such productions including Amahl and the Night Visitors, Merry Wives of Windsor, the Wizard of Oz, and Porgy and Bess. For the past six years Mr. Giel has served as the Orchestra Director for the Georgia Governors Honors Program at Valdosta State University in the summer and has also been a clinician for the Dekalb, Fulton, and Cherokee county orchestra festivals. He is also the conductor for the Capitol City Opera Company based in Atlanta, GA on such productions as La Boheme, Cosi fan Tutte, Tartuffe, and Il Trittico.

Performing on electric violin as a member of several local rock bands, he has also performed as an opening act for such national bands as Third Day and Sister Hazel. He has also been featured in the Atlantis Music Conference and the On The Bricks concert series in which Atlanta showcases and supports local artists. Mr. Giel has also had the honor of performing with such artists and personalities including the Trans Siberian Orchestra, Debbie Reynolds, Josh Groban, Barry Manilow, and Oprah Winfrey.

Jessica Daniel began studying the violin at age 12 under the instruction of Holly Bryan and quickly fell in love with the instrument. In high school Jessica became a member of the Metropolitan Youth Symphony Orchestra of Atlanta and performed concerts throughout China and Europe. In 2008 she began her studies at the Hugh Hodgson School of Music at the University of Georgia with Levon Ambarsumian and Michael Heald. While at UGA she taught privately and was a teaching assistant with the University of Georgia String Project. During her tenure at UGA she was a member of the University of Georgia Symphony Orchestra, and various chamber ensembles. Jessica has played in master classes taught by members of the Tokyo String Quartet, The Verdehr Trio, Parisii String Quartet, the Talich Quartet, The Chamber Music Society of Lincoln Center, and the St. Lawrence String Quartet. Currently, she teaches privately and is an active freelance artist in the Atlanta area, performing with several chamber groups and regional symphonies.

Rondeau by Mouret
Jesu Joy of Mans Desiring by J.S Bach
Sheep May Safely Graze by J.S. Bach
Wedding March by Wagner
Canon in D by Pachabel
Entrance of the Queen of Sheba by Handel
Hornpipe from Water Music by Handel
Meditation from Thaïs by Massenet