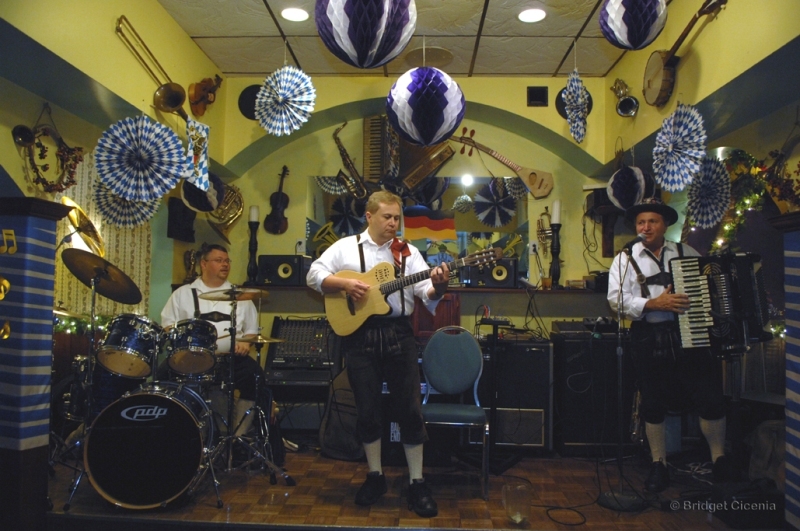 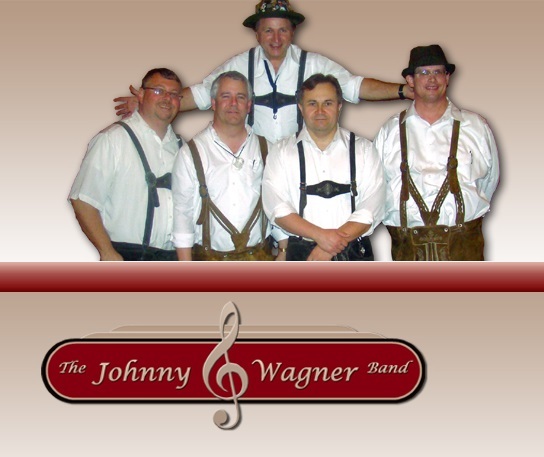 Based out of Chicago, Illinois, The Johnny Wagner Band is a household name in many German speaking communities in the country, specializing in traditional Bavarian, Austrian, and Slovenian styles of Polka Music, and equally versatile to play Rock & Roll, Country, Jazz, and Swing authentically.

Our shows include Yodeling, performances on the Swiss Alphorn (a 15 foot long horn from the mountains of Switzerland), The Austrian cowbells, and clever audience participation that will have everyone singing, laughing and enjoying the sounds of a good Polka Band.