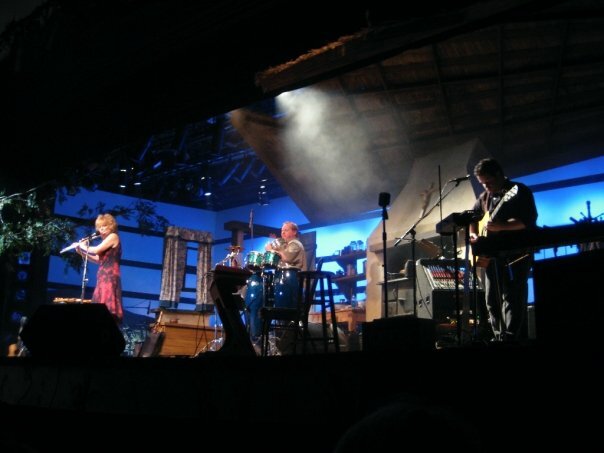 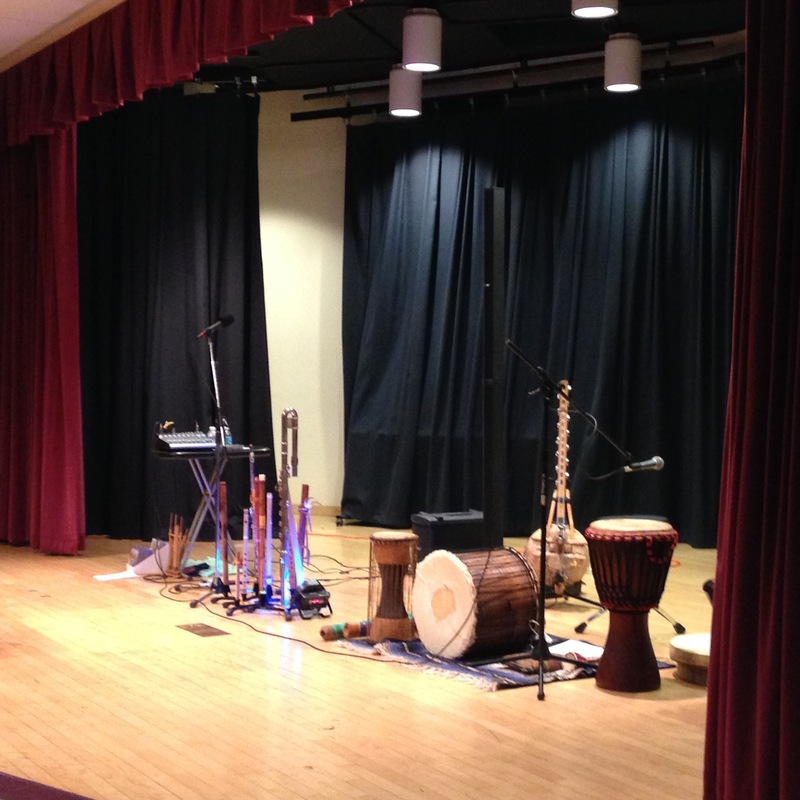 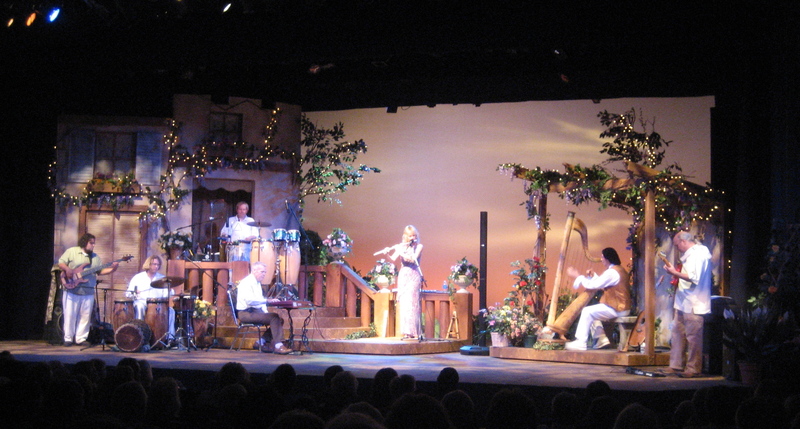 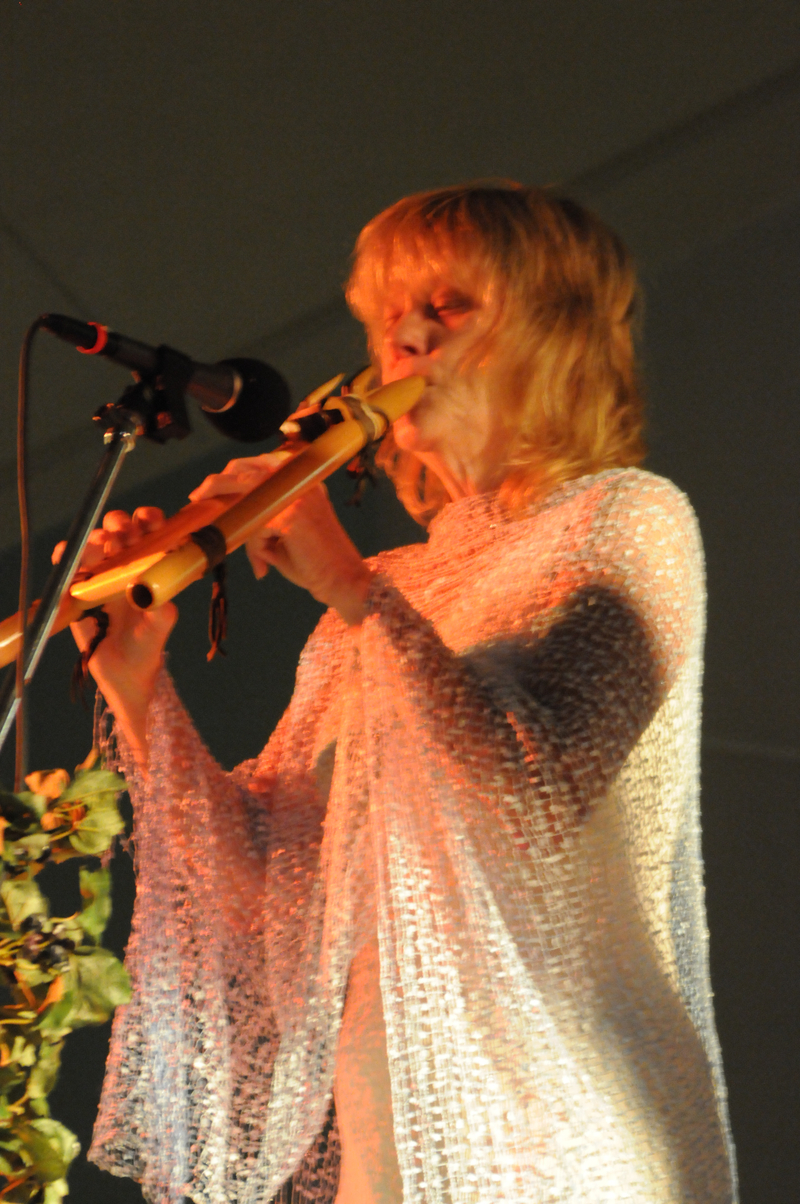 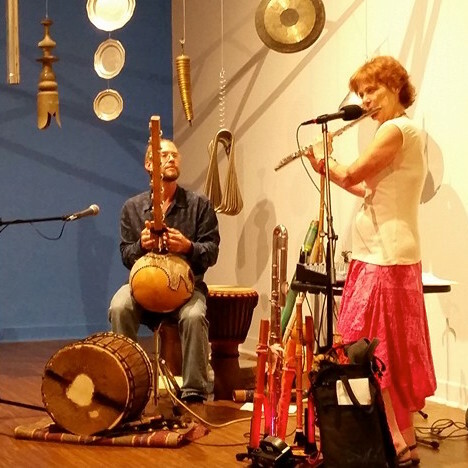 
Katalyst Project incorporates progressive, world, and ambient music in their original, instrumental sound. Performance venues have included art museums, elegant fundraisers, music and art festivals, as well as concert halls, where the band creates a unique, customized artistic atmosphere for the event. The convertible ensemble is comprised of world-class musicians, on a variety of musical instruments including: classical flute, guitars, world percussion, Calusa sounds, ngoni, piano, electronics, harp, and flutes from around the world.