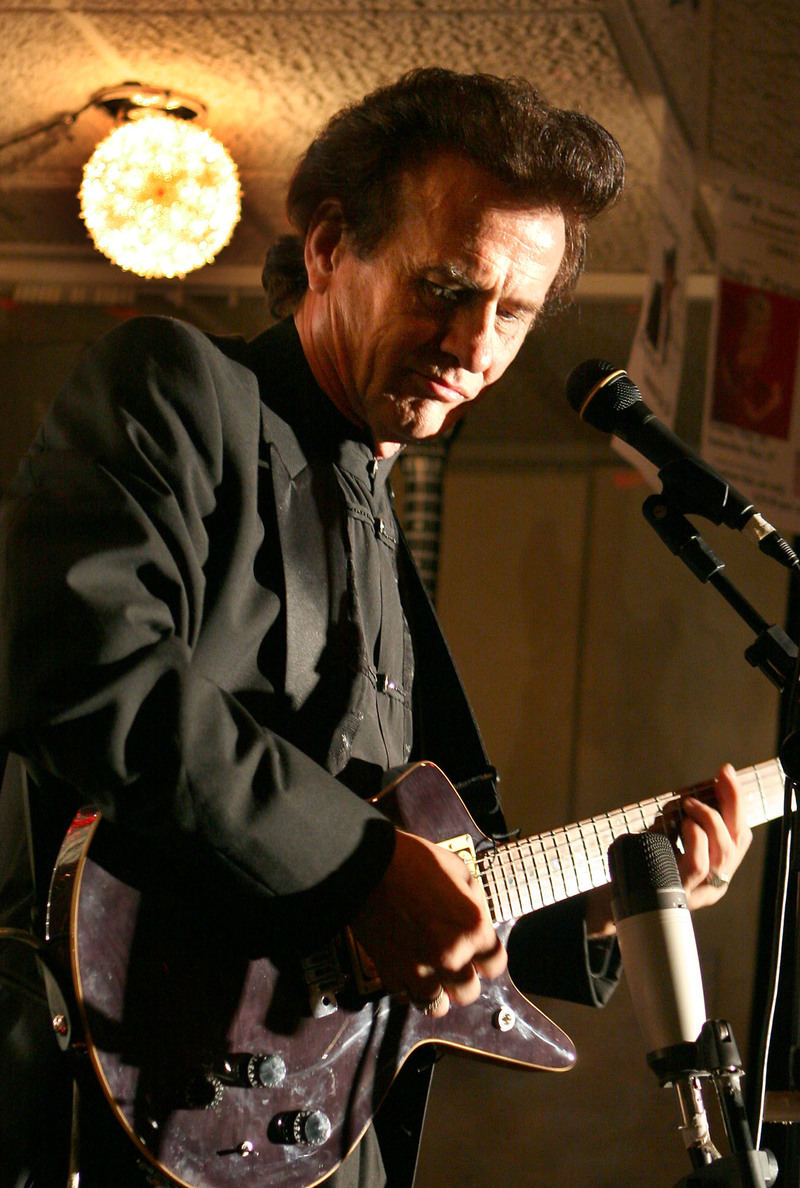 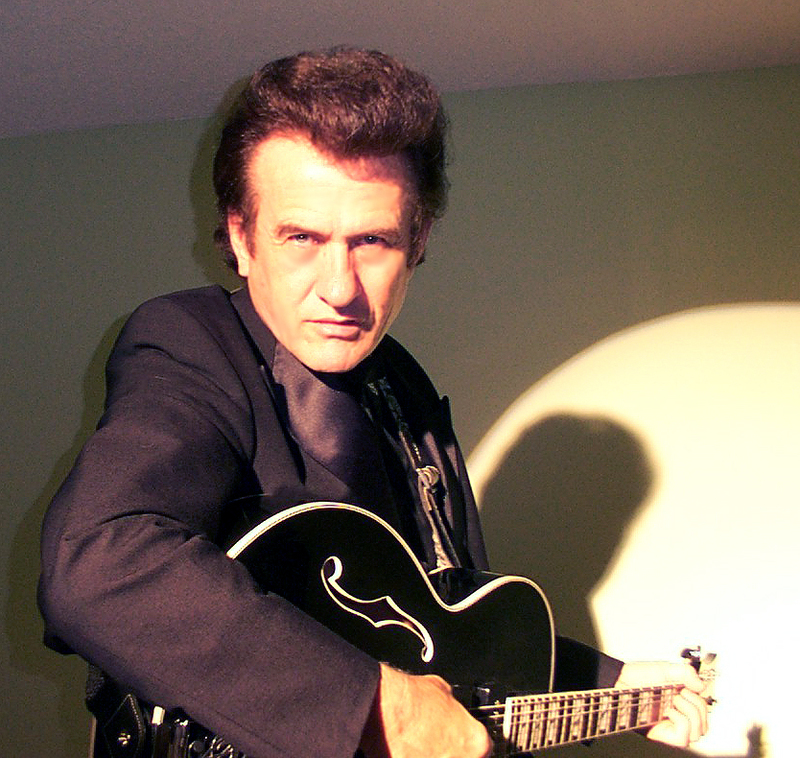 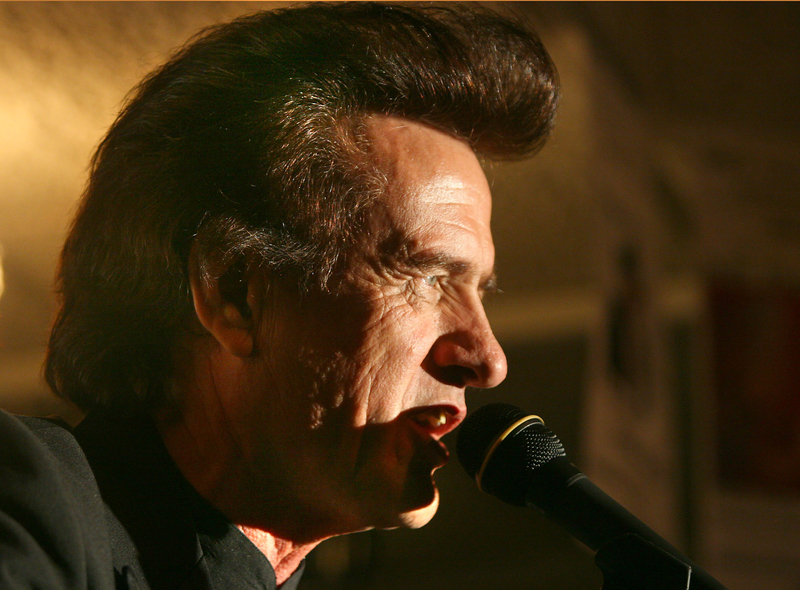 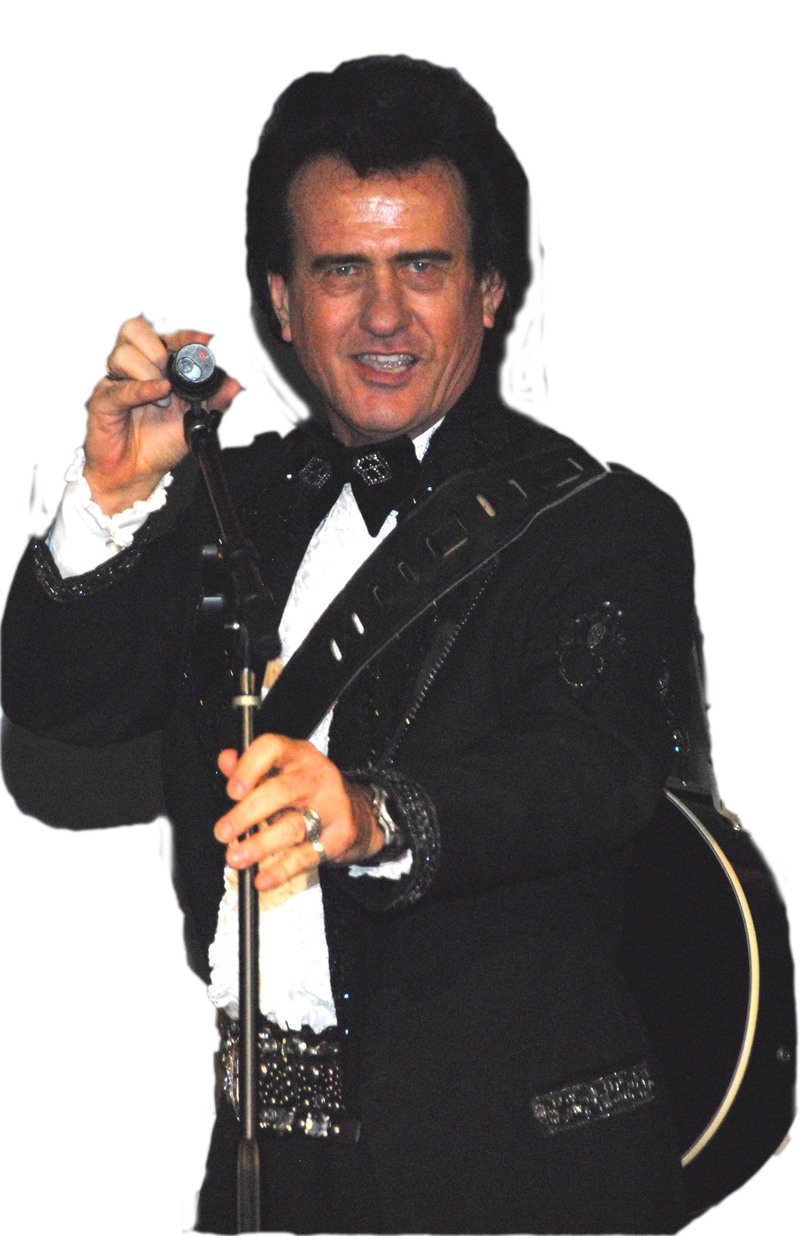 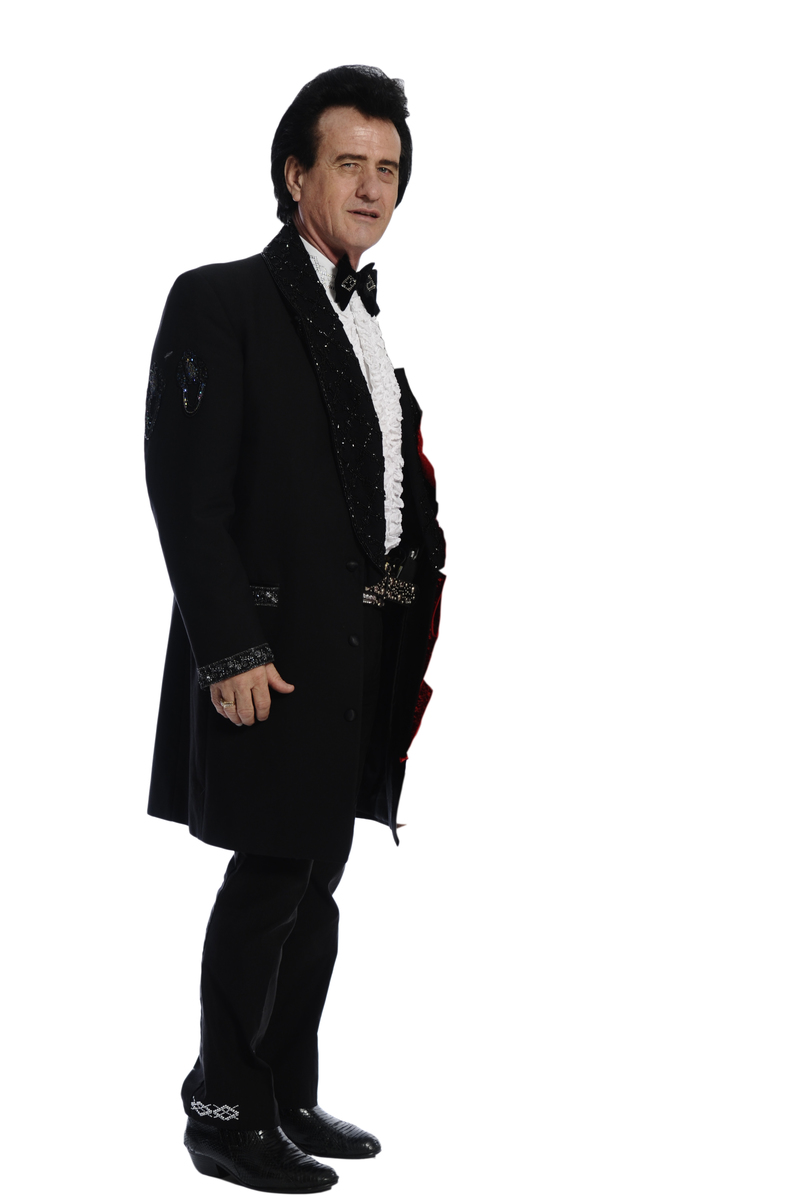 Based in Ruskin FL
tribute act

Keith Coleman was voted the Best Johnny Cash impersonator in the United States by the NBC Television show " The Next Best Thing " and the only Johnny Cash impersonator asked to fly to LA to be in the finals on National Television. Keith most recently flew to Hollywood for 1 week to film the season finale of the prime time television show " The Finder" on Fox Network. The show was filmed at Twenth Century Fox in Hollywood.
Keith Coleman has performed his tribute to Johnny Cash throughout the United States, Canada, Mexico, and Europe. He not only naturally looks like the Man in Black but his vocal impression of Cash is nothing short of amazing. Keith has performed for over 25 years with the Las Vegas Revue Show. He has also performed with the Hollywood On Tour group through out the United States. When the night is over you will actually feel like you have spent the evening with Johnny Cash. Below are youtube videos of my Johnny Cash. They include the live band and the show with tracks
Please visit for more pic and video
You Tube video links