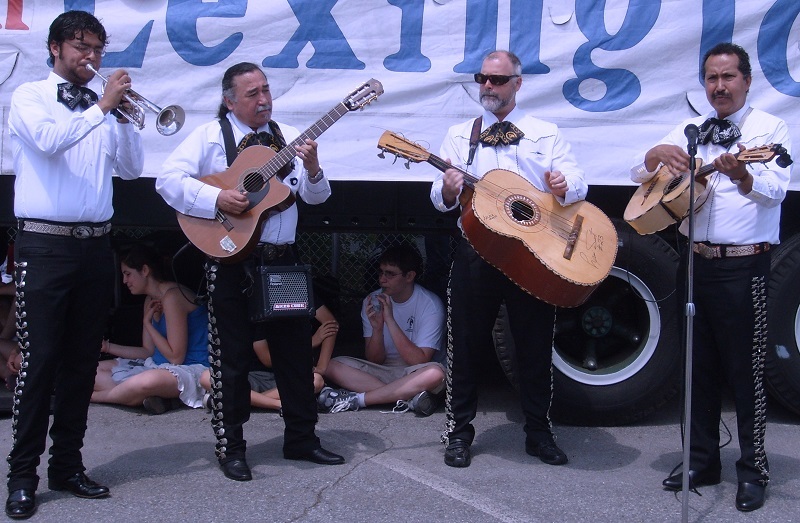 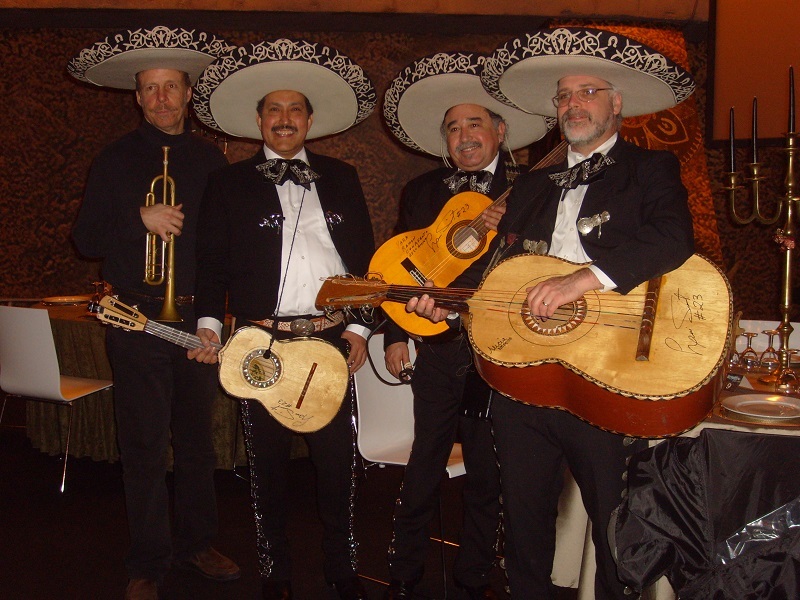 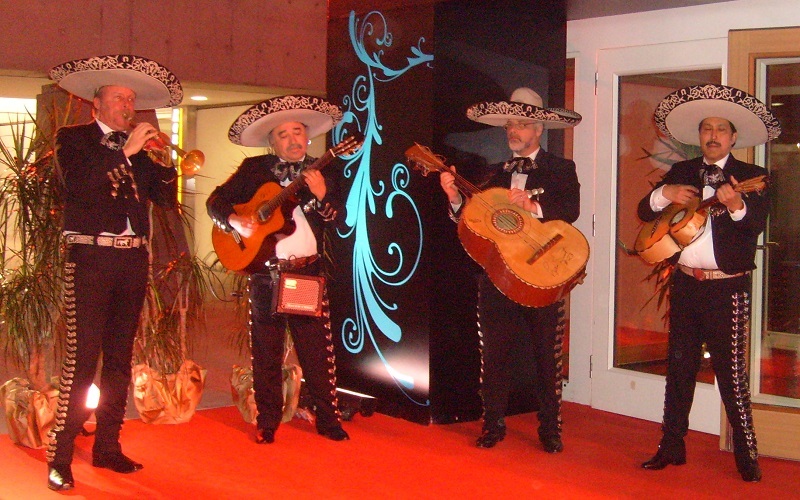 "Mexico's musical heritage is composed of beautiful and joyful rhythms, combined with a touch of romanticism. Mexico graciously inherited the sounds of music from mother nature; thus, it is found in its birds songs, at the soft murmur of its foliage and its sea waves, at the whistle of its wind, and at the eternal path of its streams.

Mariachi Mexico Lindo serves as an ambassador of the Mexican music. With soul and heart, it interprets the most beautiful songs of the enormous musical treasure that has placed Mexico before the world."