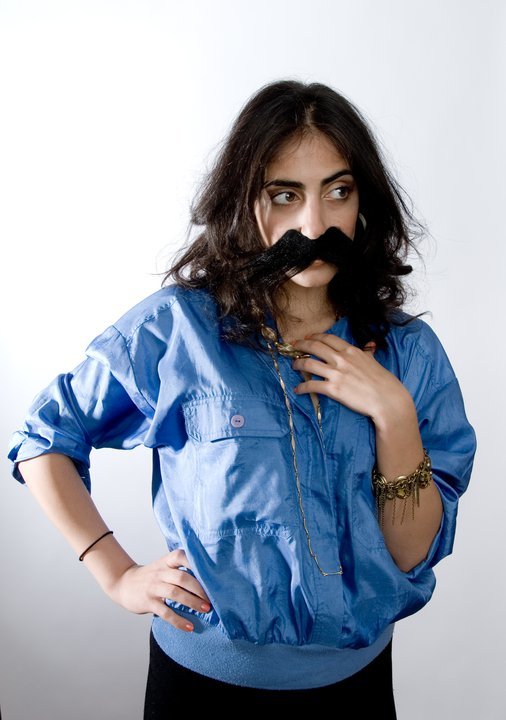 
Sarra is the first female prophet.She has currently put that life aside to pursue research on her newpop-up book "Masturbating on Trains."Sarra Jahedi graduated from the University of Chicago with a degree inBiology, and is now touring Chicago's bar scene as a stand-up comedianand improv/sketch comedy actress. She wrote and performed in her firstsketch comedy show at the Chicago Center for the Performing Arts inJune 2010 and was a finalist for Second City and PUMA's national "LOL"2010 scholarship. She has her own kickass webseries which she writesand acts for called "pushing 23" (www.pushing23.com).Sarra tends to become remarkably nonjudgmental about herself in themidst of a great conversation with herself.