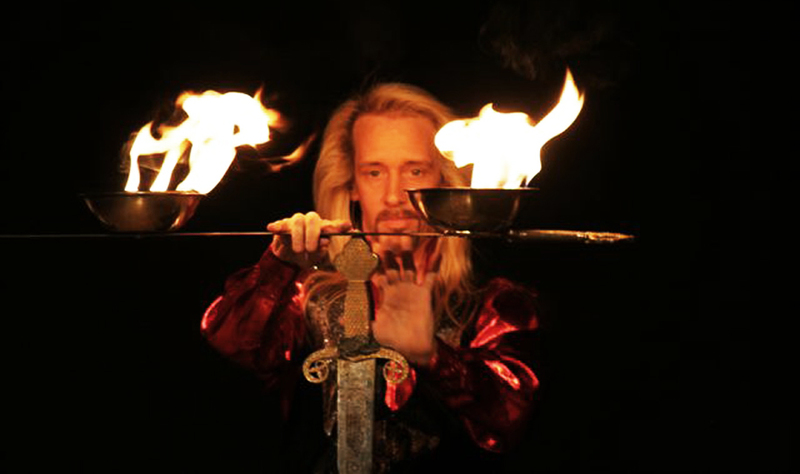 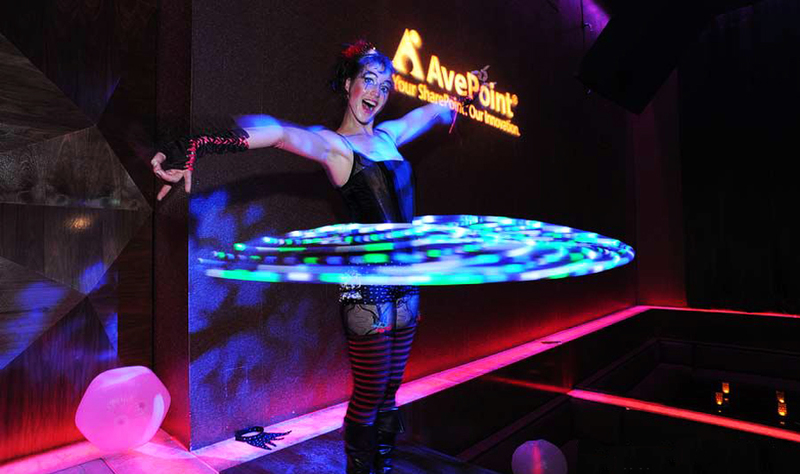 This husband and wife team sizzles, and they are high profile Las Vegas entertainers. Their act artistically combines comedy, and daring cutting edge specialty magic, that has captivated audiences worldwide. They are not your everyday stereotype performers. Their unique brand of entertainment has landed them on many top TV shows including - Late Night with David Letterman, Animal Planet, Ripley's, Believe it or Not, To Tell The Truth, and as hosts of Comedy Central, just to mention a small handful. They have performed in nearly every major casino in Las Vegas such as the MGM Grand; Caesar's Palace; The Luxor; The Mirage, The Riviera, and many more. Steve August, besides being a great illusionist, comedian, and dangerous juggler, is famous for his dare devil performances, such as balancing a flaming barbecue on his chin, and then pulling out a live animal from the flames. Maria Gara is the SnakeBabe, and truly is “America's Sexiest Magician”. She is a talented magician, performer, and professional model. She adds just the right element of provocative pizzazz to every show. Nerve? Want to see her hang by a rope suspended from a crane, then escape from a straight jacket while the rope is on fire? She tells a good joke too! Together they mesmerize their audience, make them laugh, and leave everyone loving them.