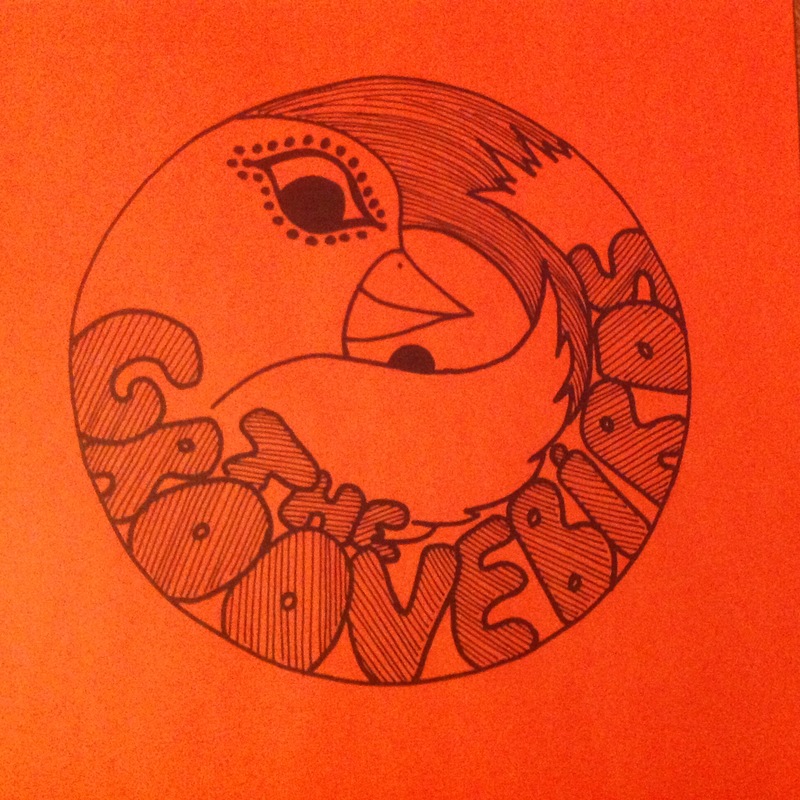 Based in Portland OR
americana music, pop music


The Groovebirds began their musical journey in Portland, Oregon as a rhythm section/duo (Rod Coleman & Tracy J.) in 2013.  Their first two singles were recorded and mixed at Gung-Ho Studio by Billy Barnett (whose notable projects include the Cherry Poppin' Daddies' Platinum smash CD, "Zoot Suit Riot") and released  in 2014.
In 2015, the duo released "Singles," a CD project that combined the Gung-Ho tracks with four others recorded at Way Out West Studio in Portland, Oregon.  Two songs from that compilation were featured on the Portland Metro Records "Fire Mondays" internet radio show, and added to the program's rotation.  Another track from the CD, "Nothing To Say," was subsequently adopted as PMR's theme song for season 2 of their "Off The Record" television series.. The band's music has also received airplay on internet stations in Australia and the UK.
After a promotional tour through the Rockies and West Canyons regions of the U.S. in 2015, the duo returned to Gung-Ho Studio with keyboardist Phil Carroll to record two more songs, which were subsequently combined with the "Singles" tracks and released as "Looking In From The Outside" on May 1, 2016.  This project, and the band's most recent release, "Time It Takes," are both available on the band's website, through most online retailers, and at Music Millennium in Portland.
The Groovebirds currently perform their original music and selected covers live as a duo, trio, or five-piece band in the Portland/Metro area.