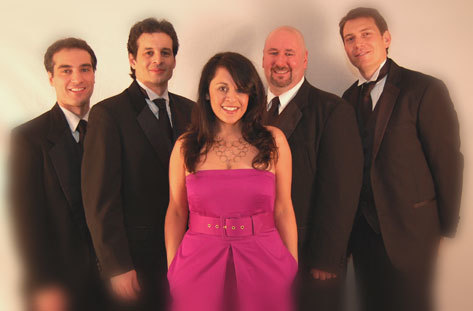 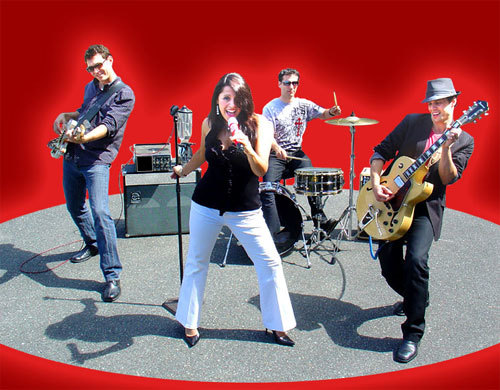 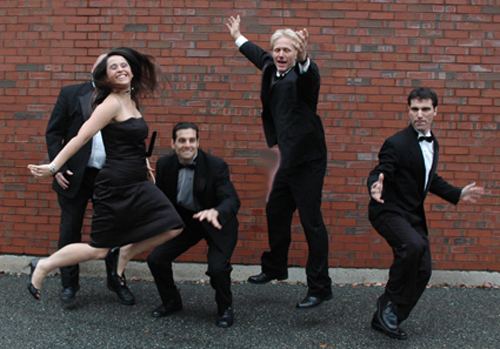 
They have the “it” factor, is how many people describe this band. If you want to turn your wedding/event into a party, this is the band for you. High energy, fun and a rockin' good time is what this band is about. With over 20 years in the business, Lisa Love's “experience” has made her one of the most sought after Bands in New England.

We have played cruises for Norwegian Cruise lines Boston to Bermuda and in
Hawaii (that was fun) recently played a wedding where both former mayor of
Boston, Tom Menino and Current Mayor Marty Walsh were in attendance We've
also done work for Jason Castro of the Houston Astros, Agents for comedy
central and the Producers of Discovery channels ‘The Fast & Loud', for a Fox
25 sports Anchor and have performed.