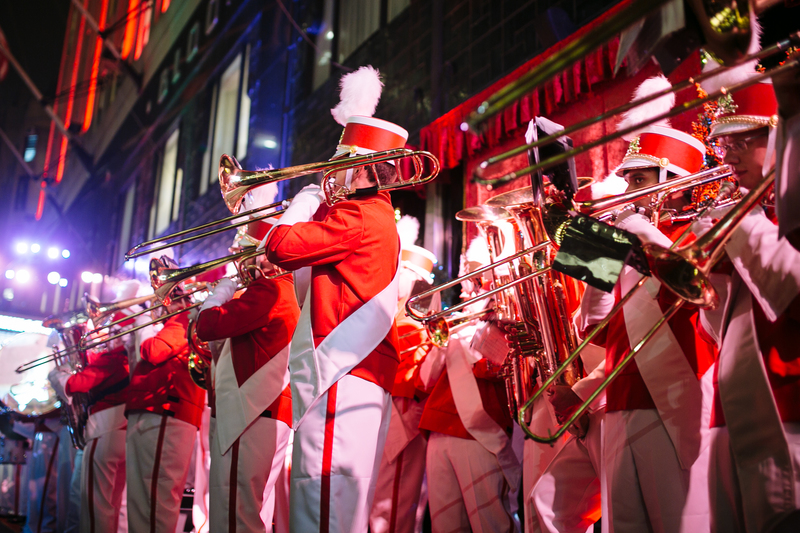 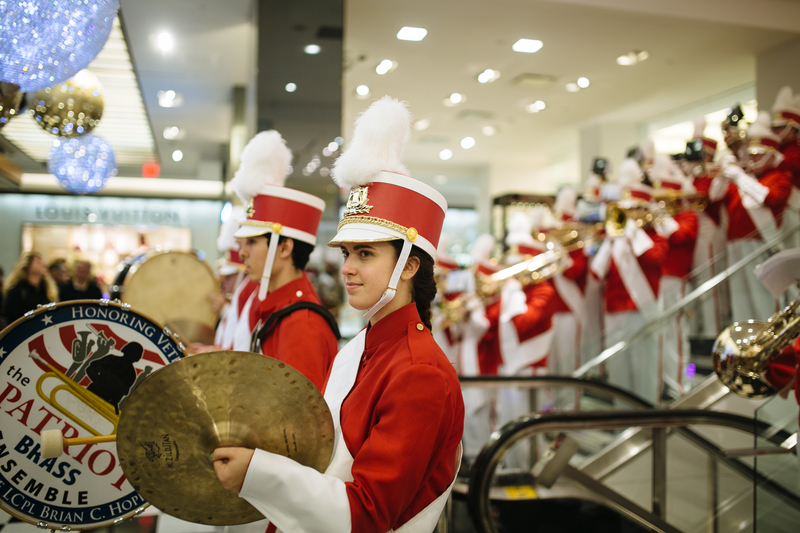 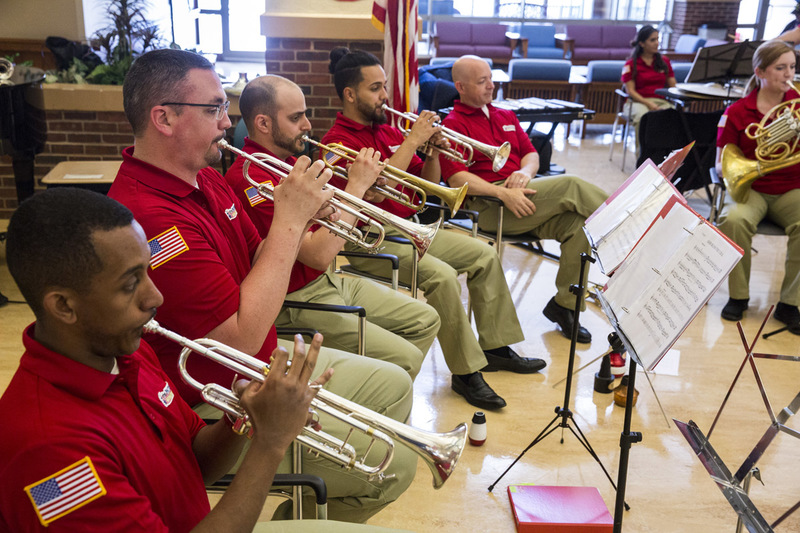 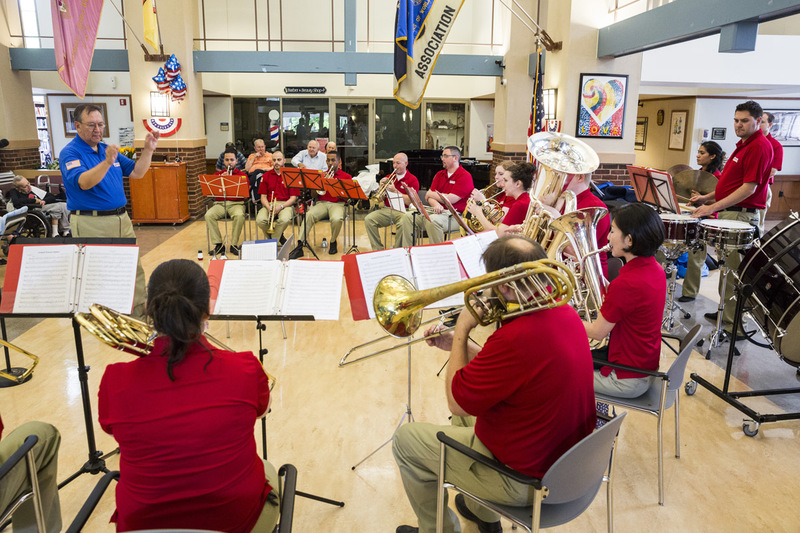 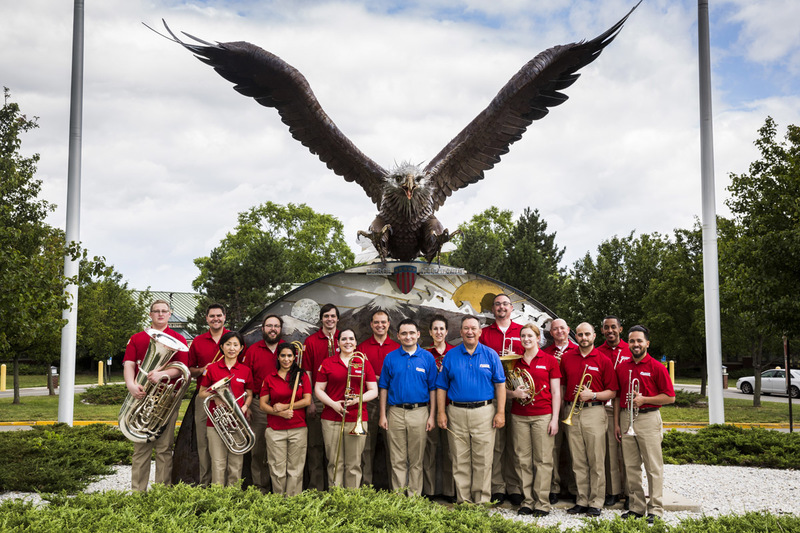 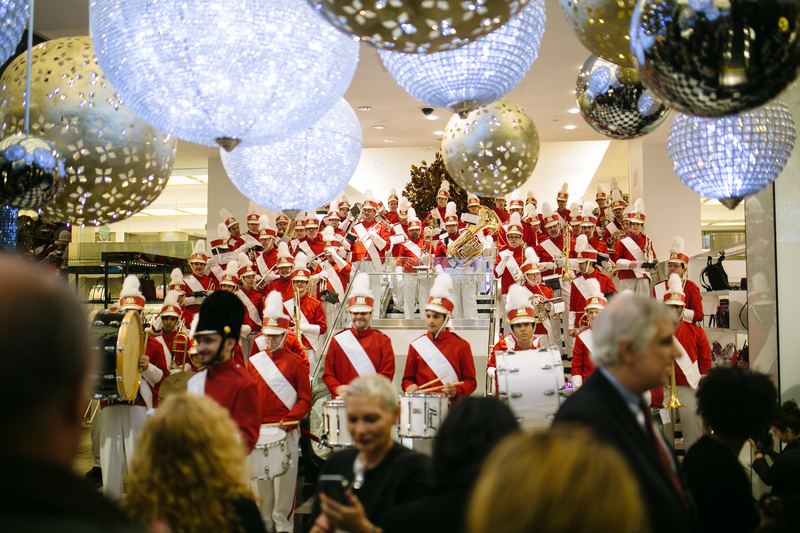 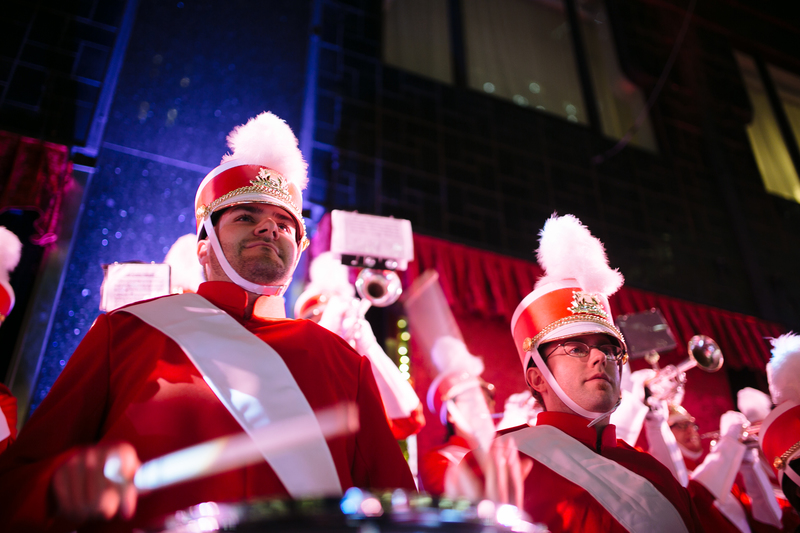 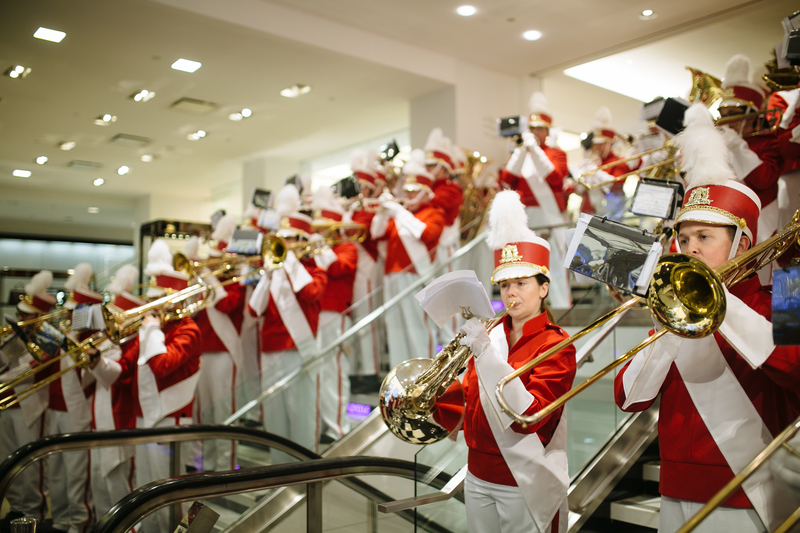 
Your search for a great marching band is over, the Patriot Brass Ensemble is a 501(c)(3) non-profit corporation founded in 2010 that is dedicated to creating a better quality of life for veterans. Since the founding of the unit, they have been in high demand as a marching band in a wide variety of settings because of their unique skill set of performing and sounding like a military band, drumline and marching band. Performing over 200 times a year they have the experience to make your event unforgettable, with their proceeds going to their mission to Veterans, they will make you feel great about your partnership.

With local Patriot Brass units serving 90% of the population of the United States, we likely have a unit close to your next event!