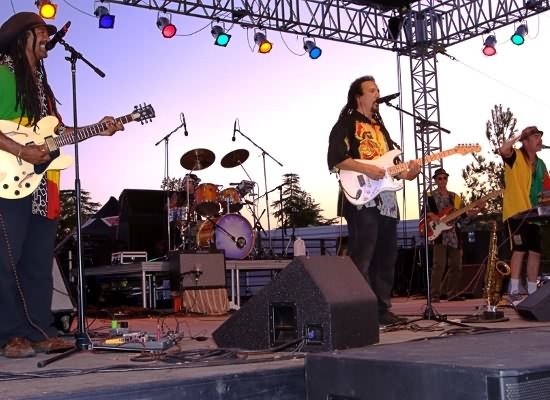 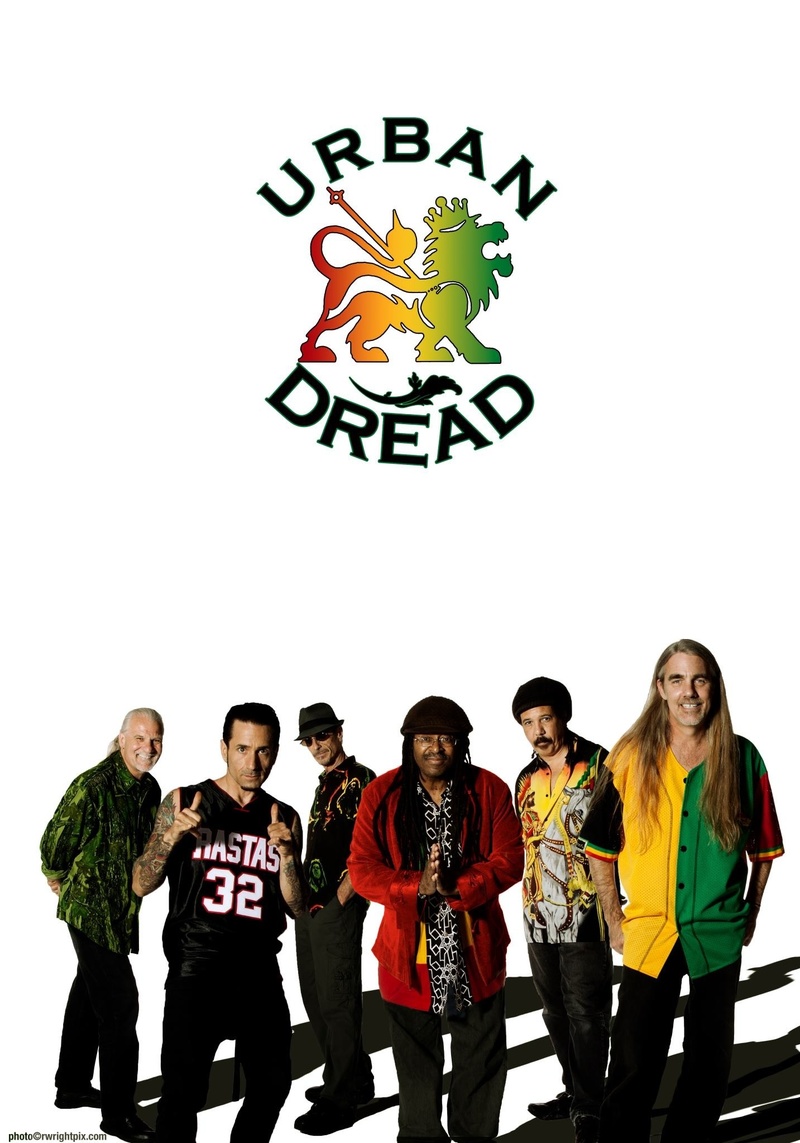 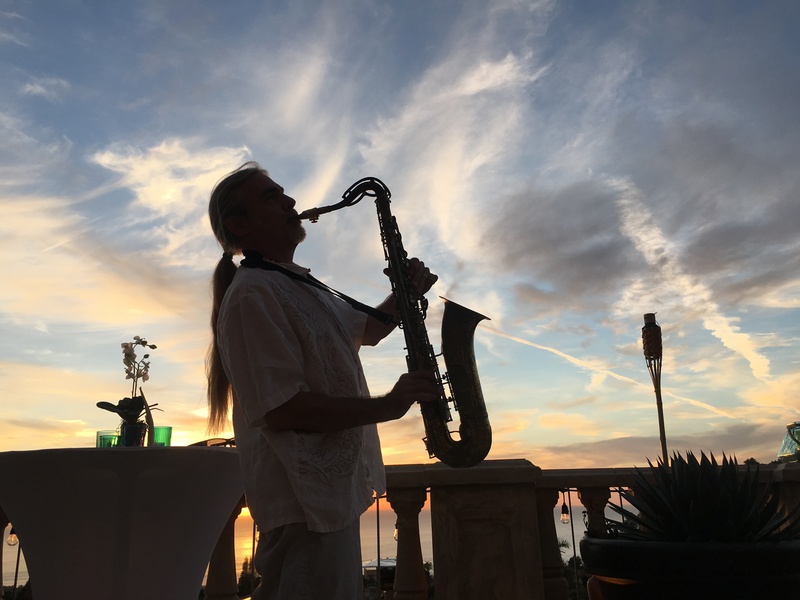 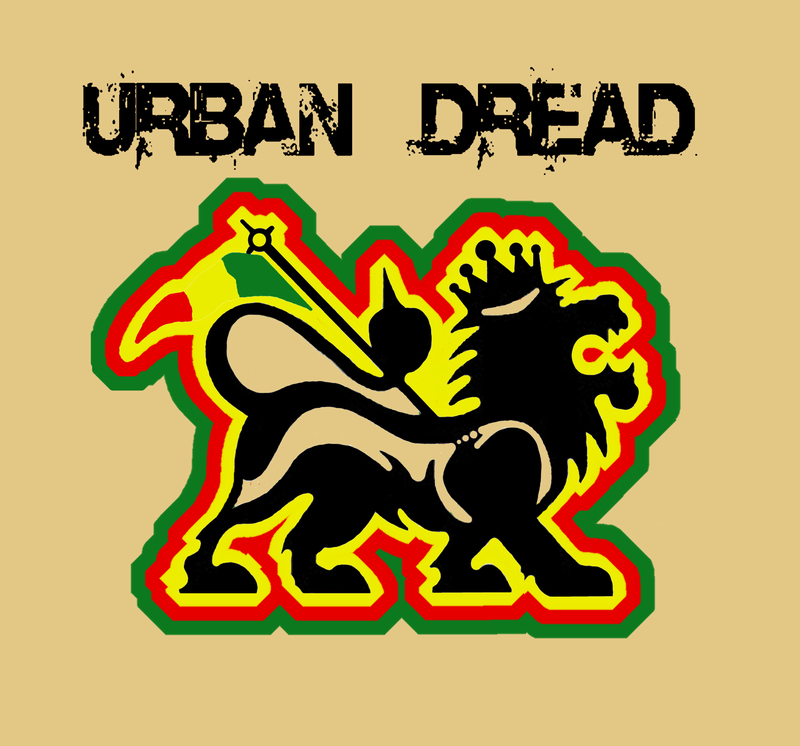 Urban Dread was formed in April, 1988 with the vision of creating not just reggae music, but music which would be appreciated by people of all ages and races. The band's first show followed soon after on July 30th, 1988 at Sergio's Cantina in Westlake, California in front of a packed house. At that time the bands members were Jason Bourne (keyboards, saxophone, and vocals), Ken Stylie (guitar and vocals), Gary Stevenson (bass guitar), Joe Smiley (drums), and Kris Carpenter (percussion).

In 1994 current guitarists Tony Lee and Edgar Montas joined Urban Dread. It was not long before the band's local reputation for having a big following caught the attention of a representative from Island Records and in 2000 Urban Dread opened for Pato Banton at the Ventura Theater. Since then the band has opened shows for Steel Pulse, The Wailers, Jimmy Cliff, Sugar Ray, Wailing Souls, Culture, Eek-A-Mouse, the Untouchables, and Enrique Iglesias.

Throughout the West Coast, Hawaii and Mexico, Urban Dread has maintained a consistent work ethic while continually expanding its influences and repertoire. With a vast selection of great original music and hit cover songs, the group provides an exceptional entertainment experience.

Urban Dread plays approximately 250 shows a year, performing at a wide variety of venues including reggae festivals, concerts in the park, nightclubs, weddings, corporate functions and city sponsored family events. Promptness, professionalism and dedication have kept this band alive and successful while moving into its third decade in the ever-changing music business.

Originally formed as a 5 piece band, Urban Dread now performs in configurations suited to the nature of your event and budget. Whether an intimate engagement or a full stage concert with horn section, Urban Dread provides an unforgettable entertainment experience.