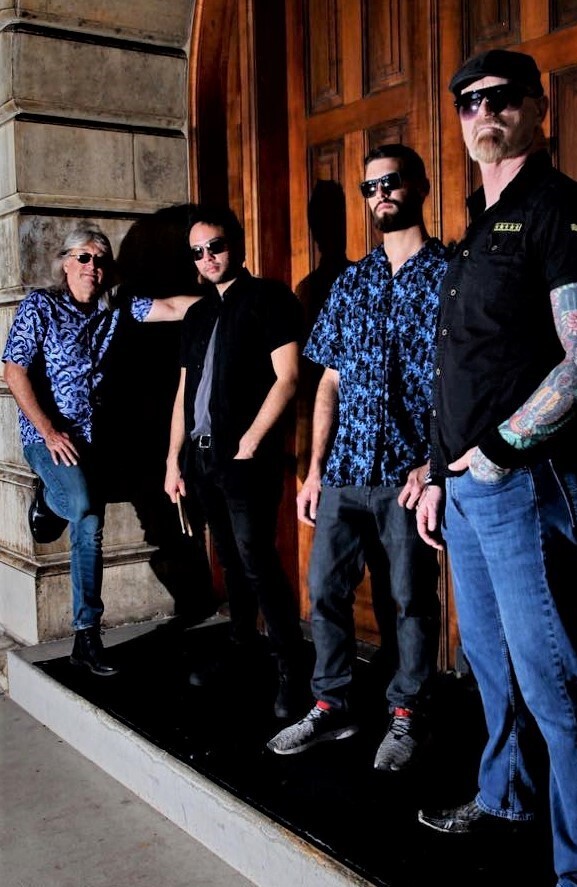 
11th Hour is a 4-piece band performing a cross-range of original and cover songs in the Rock, Alt Rock, Country and R&B genre’s and their songs are catchy, danceable, melodic and memorable and which appeal to a very broad audience. The emphasis is on getting the listeners’ heads nodding, feet tapping and bodies moving while enjoying solid listening music.  Located on the Hawaiian island of Oahu, the band is able to travel to any venue and promote all shows through their social media sites, fliers and posters. A standard performance is 1 to 4 hours of music.

11th Hour has been entertaining public & private audiences across Oahu. Their renditions of classic rock, country and R&B are delivered with a great mix. No matter what they are performing, 11th Hour's live shows are professional and energetic.

Additionally, when they are not delivering solid cover songs, they also deliver a tribute to Alice in Chains under their alter ego name "DIRT".

Lastly, 11th Hour is an accomplished band releasing 2 albums “Kilroy Was Here” and “Songs About Stuff”, one of which was nominated for a Na Hoku Hanohano Award in 2013.