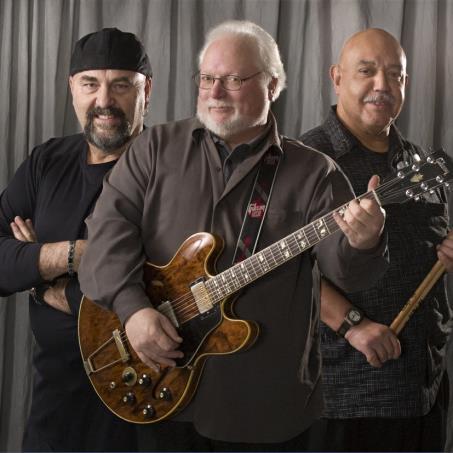 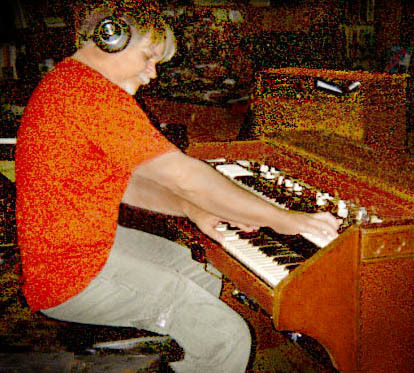 Based in Lawrence Ma.
Blues, Rhythm And Blues, Rock And Roll


Formed in late 1992, this powerful quartet, sometimes quintet, has established itself as one of the most popular bands on Boston's North Shore. Their classic sound and fun loving stage presence are key to their success. While the Chicago style blues of Muddy Waters, Howlin' Wolf, and Little Walter is at the heart of their sound, other influences abound in their repertoire. The Texas blues-rock of Stevie Ray Vaughn and ZZ Top, the country blues-rock hybrid of the Allman Brothers Band and the soulful offerings of Albert, Freddy, and B. B. King, Ray Charles, and Van Morrison. 12:01 touches all the bases, including some 60's Soul, Motown and Rock&Roll tunes, in their own unique way, resulting in a captivating an thoroughly enjoyable evening of great music.

Larry power - Lead guitar lead vocals
.Larry has played professionally for over forty years and performed with many blues and rock legends: playing gigs with Elliot Randall ( Steely Dan), members of the rock band "Boston", and local blues legend James Montgomery, and with his own band. He opened for Jimi Hendrix in 1968, recorded an album with the "Father of the British Blues" Alexis Korner, in 1970. His greatest memory is jamming with the Allman Brothers Band and playing slide guitar face to face with Dicky betts. "My ultimate fantasy come true".

Danny Klane - Sax, vocals
Danny has a long and distinquished career, including tours of the Far East with "The Wrecking Crew", a top notch Memphis style soul band from Boston. Acclaimed as "the dirtest sax player in North america" for his distinctive gritty sound, and his funky, authentic vocals are always a highlight of 12:01 shows.

Mike Morrison - Bass, vocals.
Veteran of Boston's North Shore music scene, Mike has played all styles of music, but is at home most with Rock and Soul. His outstanding vocals expand 12:01's musical styles and his thick, funky, sound gives the band a groove you can't escape. Mike and LeRoy create a formidable rhythm section. " Pirate Blue " is always busy with freelance gigs and studio work.

LeRoy Pina - Drums, vocals
This Cape Cod native has more recording credits and has played with more great musicians than anyone has a right to. . J.B. Hutto, Luther "Guitar Jr." Johnson, Buddy Guy, Jr. Wells, Cary Bell, and Albert King, jammed with Stevie Ray Vaughn and Jackson Brown to name a few. LeRoy has appeared at The Montreaux Jazz Festival, and won a Grammy Award with J.B. and Luther, for Atlantic record's " Blues Explosion ", recorded live at The Montreaux Jazz Festival in 1982.

1201 has long been involved with charitable causes. Since 1995 with the Pan Mass Challenge (single largest charity fund raiser for Dana Farber Cancer Research), and later on with the Hospitality Program (lodging for families of cancer stricken children who are being treated at Boston area hospitals),among others.