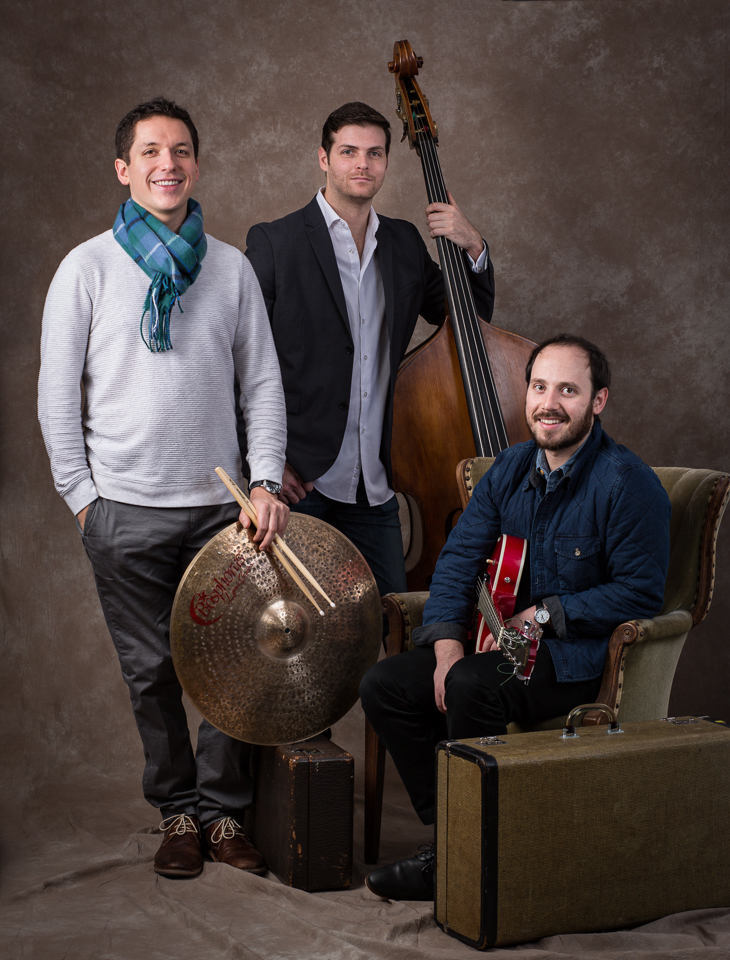 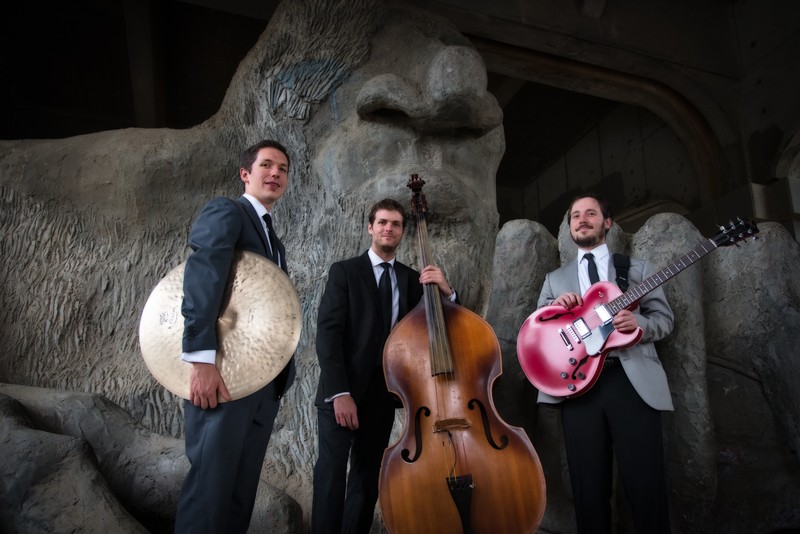 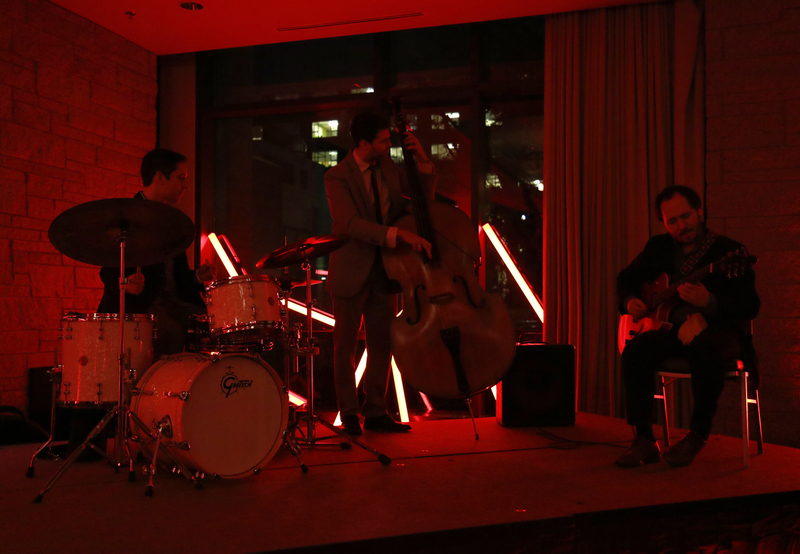 
The 200 trio shares a common love and respect for the roots and traditions of jazz and swing music and constantly strives to share that love with listeners. The group and its members have been nominated for 8 separate Earshot Golden Ear Awards including the NW Acoustic Ensemble of the Year award for 2016, 2017, and 2018. Their second album, Trinity, was recorded live by the legendary Jim Wilke (NPR, KPLU/KNKX), features all original music, and was released mid 2018. The group is gearing up for their next album.

The members of 200 Trio met during their time at Berklee College of Music in Boston. Since then, guitarist Cole Schuster and bassist Greg Feingold have moved to Seattle and joined drummer Max Holmberg in following their passion for music. Members of the trio have performed alongside jazz greats ranging from Wynton Marsalis to Jimmy Cobb. 200 Trio is available for private parties, weddings, concerts and more and can be found regularly performing around Seattle. Additionally, 200 Trio frequently performs with a horn player (usually trumpet or saxophone) and/or a vocalist and can have them join the trio upon request.