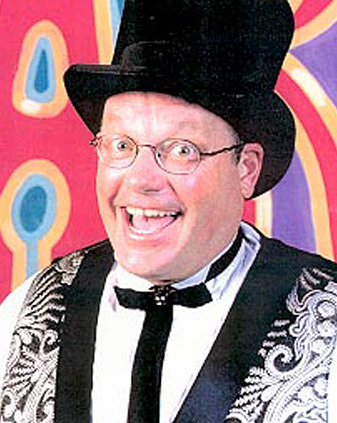 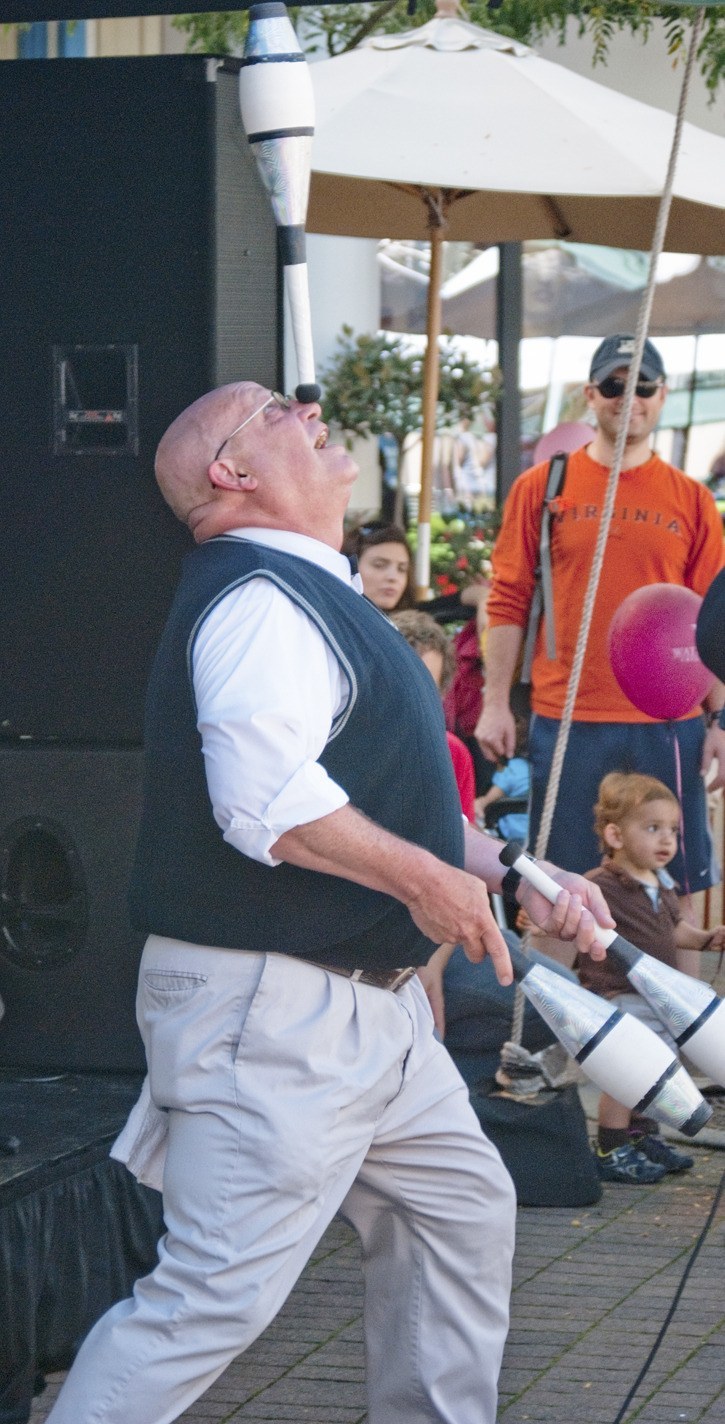 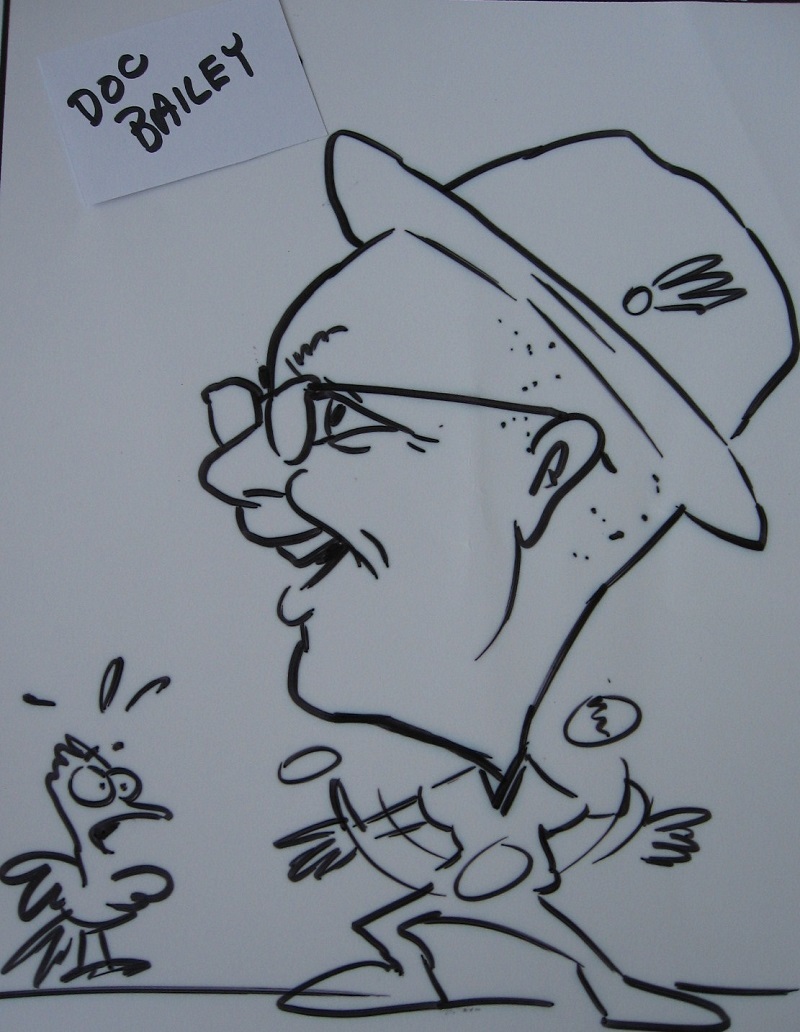 
Bob Bailey III performs comedy juggling around the world on cruise ships and in production shows. He simply loves to make Seattle laugh. Bob has been cast in the productions of “High Heel Sneakers” in the U.S. Virgin Islands and “The Great American Wild Wild West Show” in Branson, Mo. He has been seen on HBO, Showtime and is soon to be seen on The History Channel. Bob has opened for Jay Leno, Pat Paulsen, and Jerry Seinfeld, and was voted Showtime's “Funniest Man in Washington”.

Bob is popular with corporate shows, schools, private functions, fairs and festivals. He has earned glowing reports from Boeing, Microsoft, Adobe, Ford Motors, Solutions IQ, Safeway, Weyerhaeuser and Nintendo to name a few. Bob can get the job done!