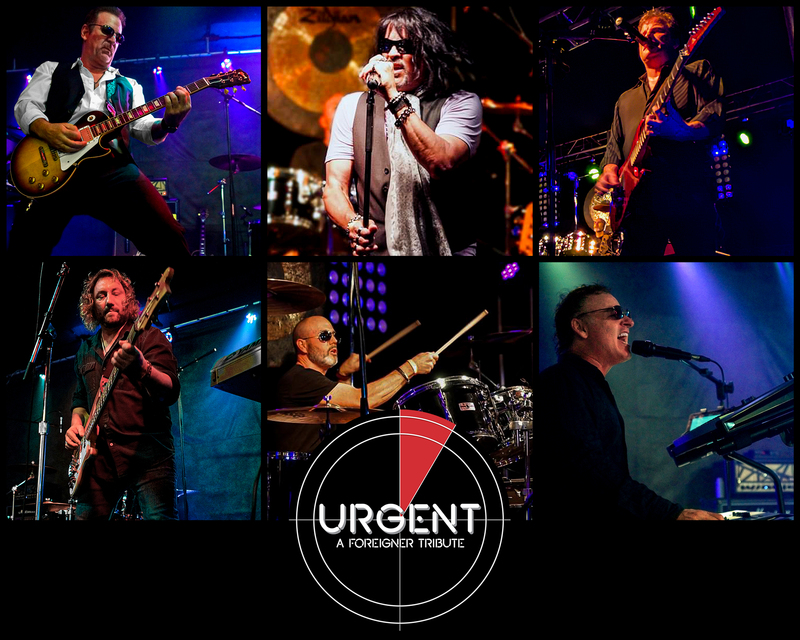 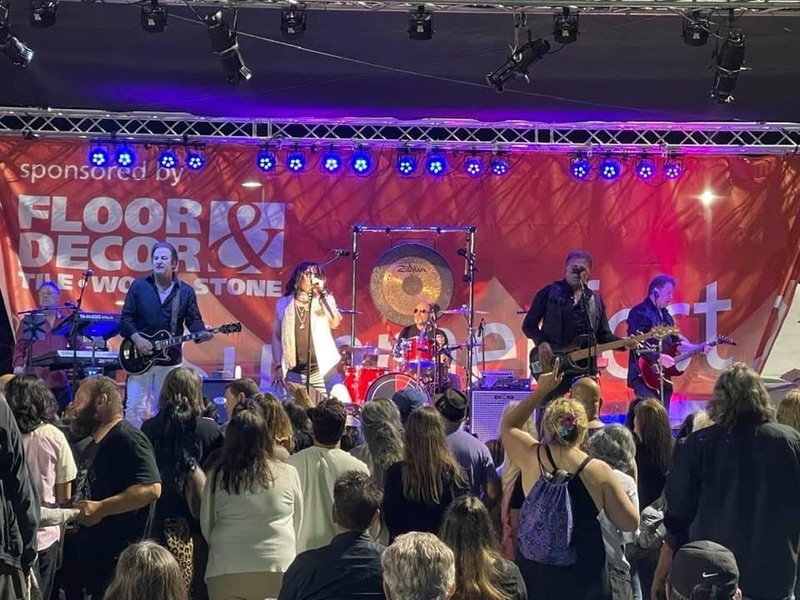 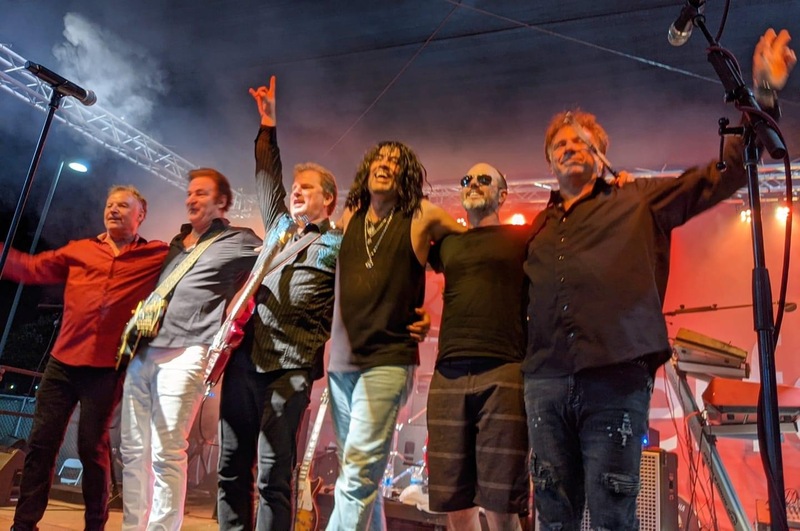 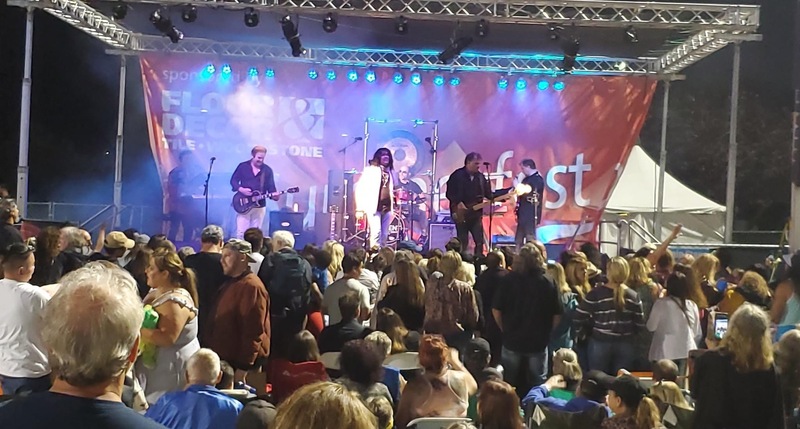 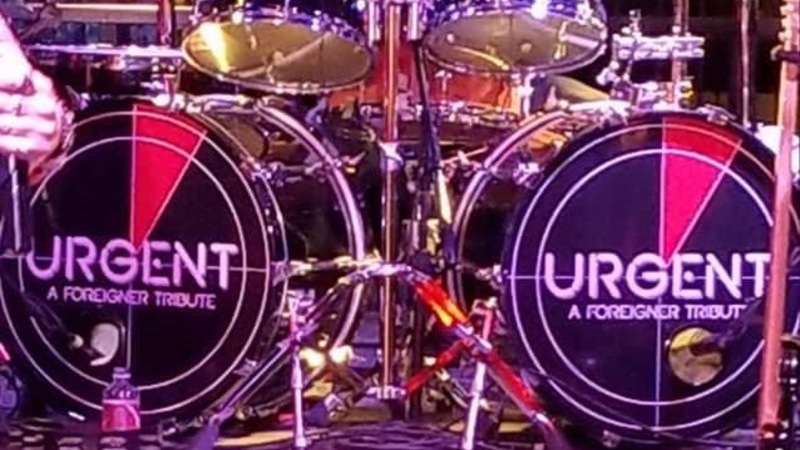 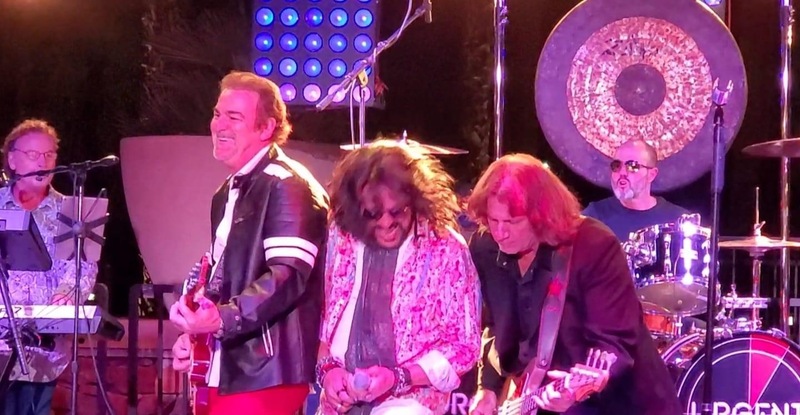 
Urgent-LA Is the #1 Premier Foreigner Tribute Band Playing all the Classic Foreigner Hits justa like the originals for Audiences Worldwide. Urgent-LA Musicians have over 30 years combined Experience from Studio and Live Performances Including Movie Soundtracks, Touring, Corporate, Radio, and Special Events. Urgent LA Musicians bring Foreigners Music Alive with exciting High Energetic Concert Performances preserving the original Authentic Foreigner concert experience With the popular Hit Songs from Foreigners complete Collection of chart topping Albums. Fans all over get to re-live the excitement of the greatest music from  the Band that wrote some of the biggest Hit songs in History.

I wanna know what love is

Foreigner is one of the most successful bands of the century led by English musician Mick Jones who was inducted into the the Songwriters Hall of fame.  The band's debut, Foreigner, was released in March 1977 and sold more than four million copies in the United States, staying in the Top 20 for a year with such hits as "Feels Like the First Time", "Cold as Ice" and "Long, Long Way from Home". Foreigner topped the charts through 3 decades even during the 80’s 90’s and 20th century.

Foreigner songs are Liked by all generations and walks of life they have hits in Hard Rock Contemporary Pop easy listening which is known today as Yacht Rock, CHR Radio and everything in between. If you have listened to the radio watched Tv or even just heard a commercial you have heard many of those classic Hit Foreigner songs.