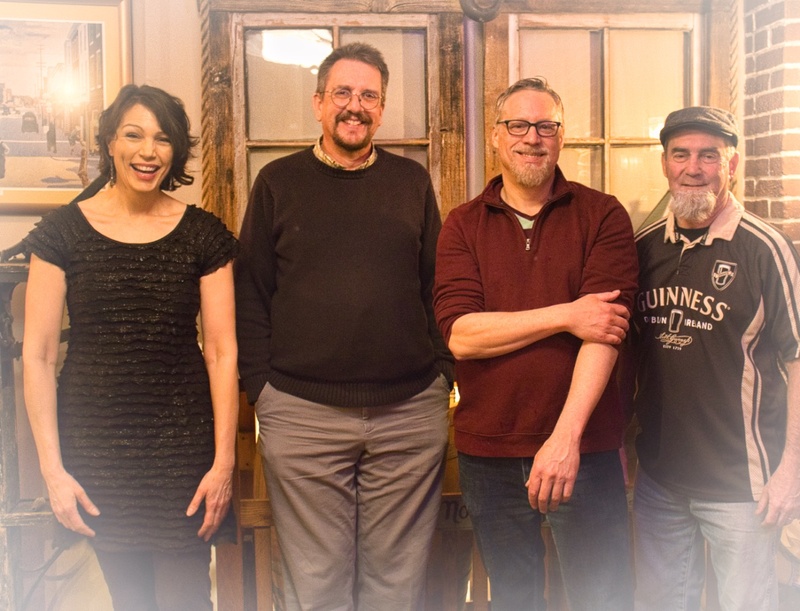 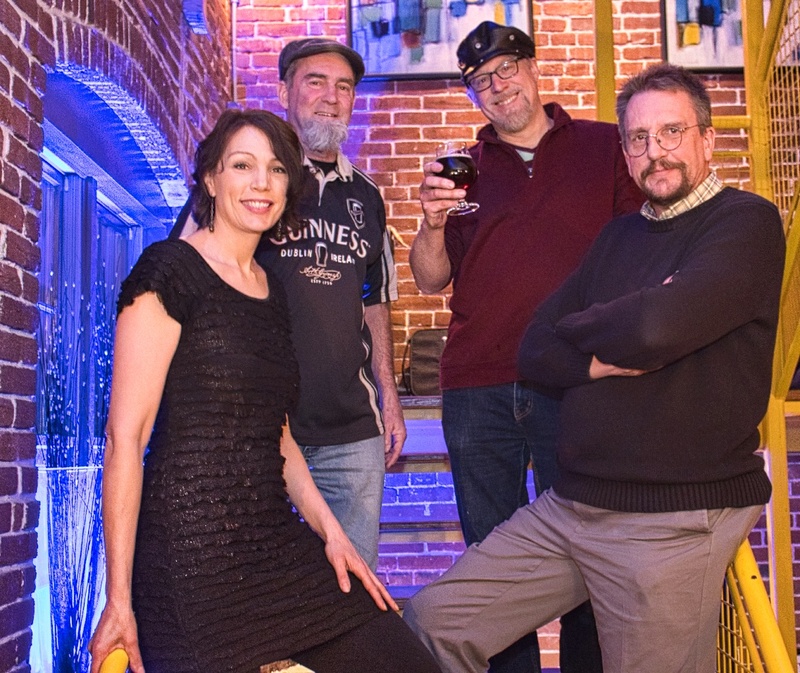 
With over 600 performances in the US and Canada Across the Pond has entertained audiences of all ages at concert halls, festival stages, weddings, municipal summer concerts, parties and pubs from North Carolina to Montreal, QC.

They play and sing both traditional and contemporary Celtic folk music from Ireland and Scotland, with occasional American Mountain Music.   From the Burren, to the Highlands, to Appalachia, they find the best songs and tunes, then have their way with them.

Band members are Mike Morrison on Guitar & mandolin, Dan Diviney on bodhran and whistles; Molly Shortridge on flutes, whistles and piccolo, and Charles Kadyk on fiddle and viola.

Across the Pond was been named in the Top 20 Celtic Folk Bands World-wide by Marc Gunn’s Irish & Celtic Music Podcast; was named Co-winners of the Texas Scots Talent Competition 2015; 'I Know My Love' from “Kid on the Mountain” CD (with Guest singer Penn-Mar’s Marilyn Dolly) was voted 'Best of Contemporary' for 2015 and inducted into the Celtic Radio Hall of Fame, and their Arran Boat set nominated was that same year as Best Traditional; and, “Kid on the Mountain” CD was entered into the Irish Traditional Music Archives in Dublin, Ireland.  Their second CD, Little Beggarman, was released just prior to the pandemic and has been very well received as well.

They’ve performed in Manhattan for English Playwright Jez Butterworth and the cast of the Broadway show ‘The Ferryman’; for NY Times Best Selling Author Nora Roberts for the re-release of her Irish Trilogy; and were recently hired by the Canadian Government to produce a video for the Canadian Forces stationed around the world and aired on St. Patrick’s Day, 2021.

Across the Pond - Where tradition meets innovation!