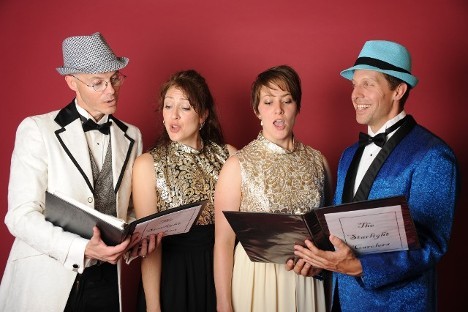 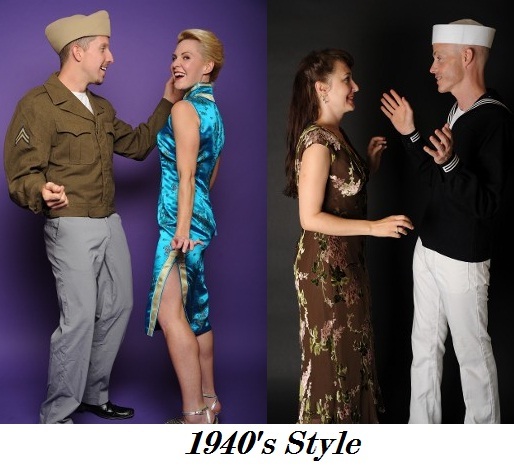 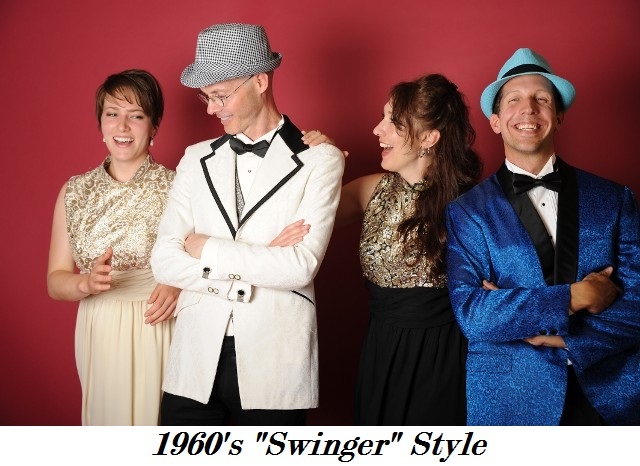 
After Four - Seattle's premier a capella quartet- at long last!

Top of the line singers combine their talents and polish to provide a seamless blend in a mixed, a capella quartet with style and grasp that stretches beyond the holiday season. This quartet stands out in a field of groups that lose their presence and application the moment the holidays draw to a close.

The group has a core of four but performs with a cluster of carefully chosen substitute voices that are all "in the family" when the need arises. This group works from arrangements that are solidly classic and mature without being stodgy or too proper. The harmonic stylings are often involved and show stopping. If you are seeking forgettable audio wallpaper, this might not be the group for such an engagement. If you are seeking to stop a couple of hearts and create an archetypal memory of a moment in time on the other hand- After Four might be exactly what you're looking for.

For costuming the client can almost name his or her ticket. The looks range from high end, classic formal to casual dress and back to 1940s night out on the town or even 70s disco for an extra fun mood setter. The group has musical claim and footing to provide the finest classical repertoire, any number of standards from the early and mid 20th century and the occasional Pete Seeger or Mama Cass tune to really round out an access to musical history made in all genres.

Valentine's Day
Arrival of a new baby
Military Homecoming
Marriage Proposal
Special Wedding Anniversary
Farewell Party
Purchase of a new home
Weddings- preamble to the best man's toast or just before the vows
An idea of yours that we have not thought of or performed for?