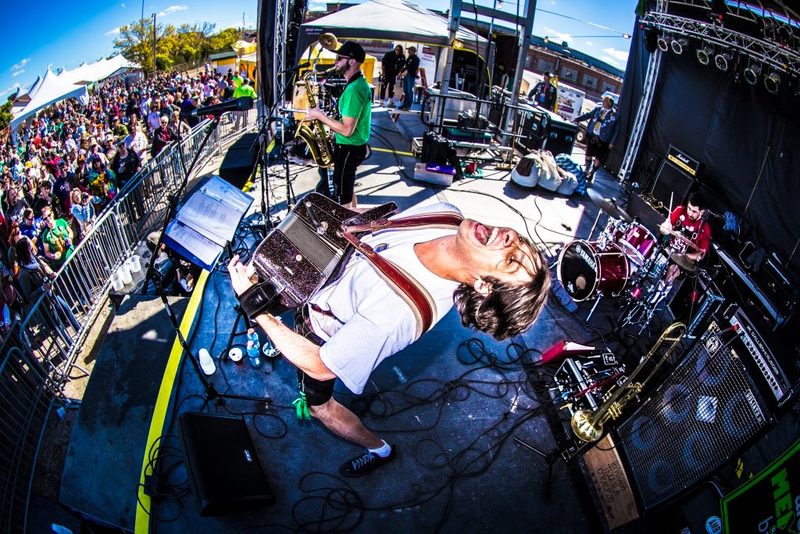 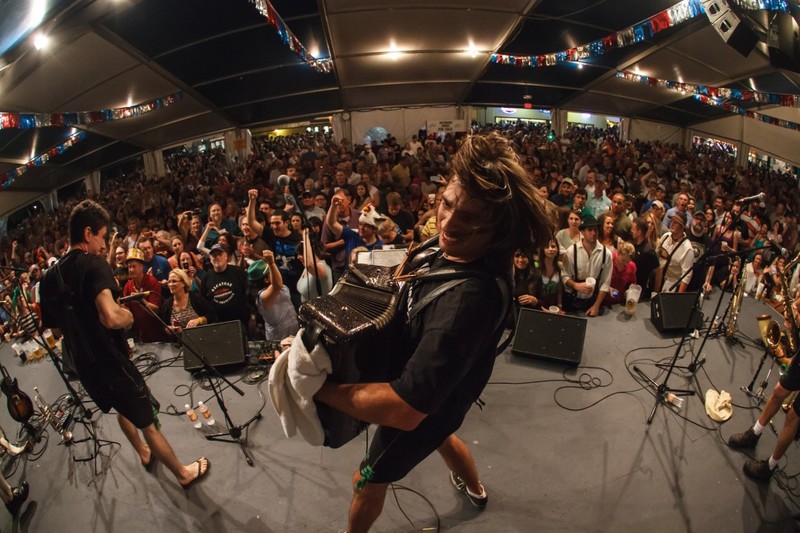 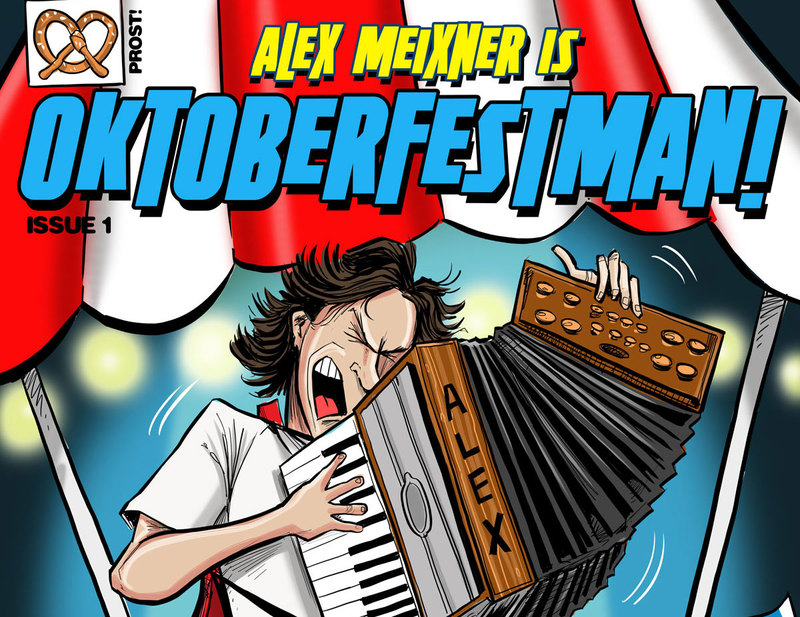 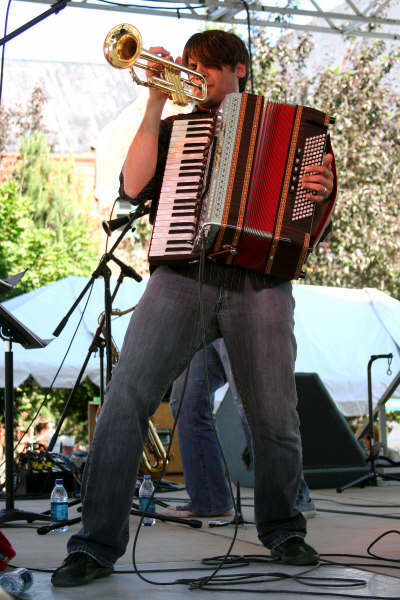 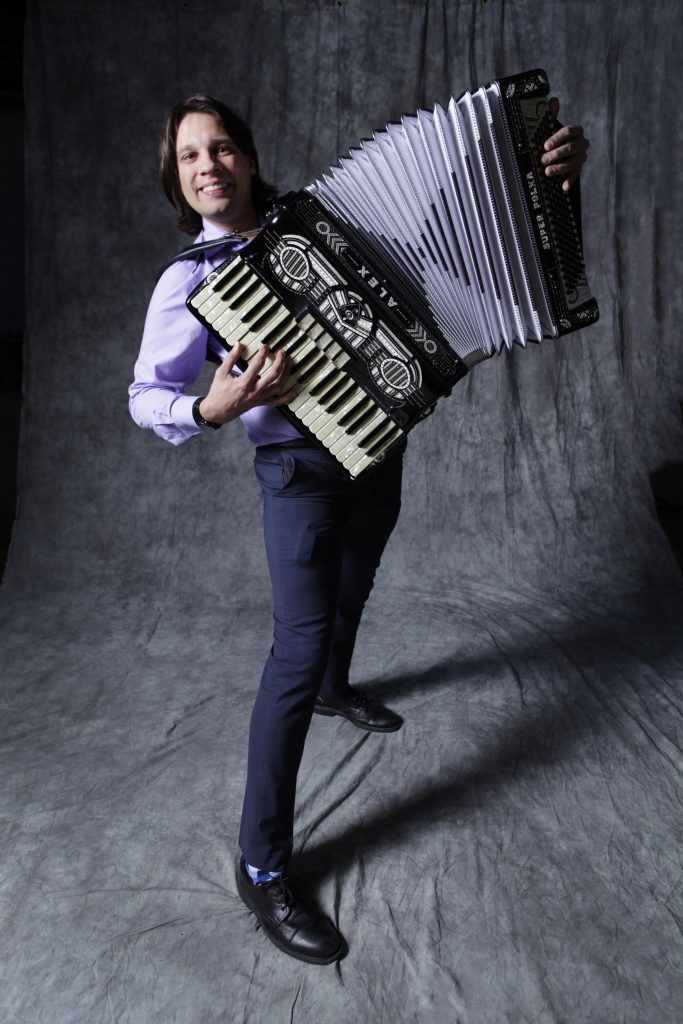 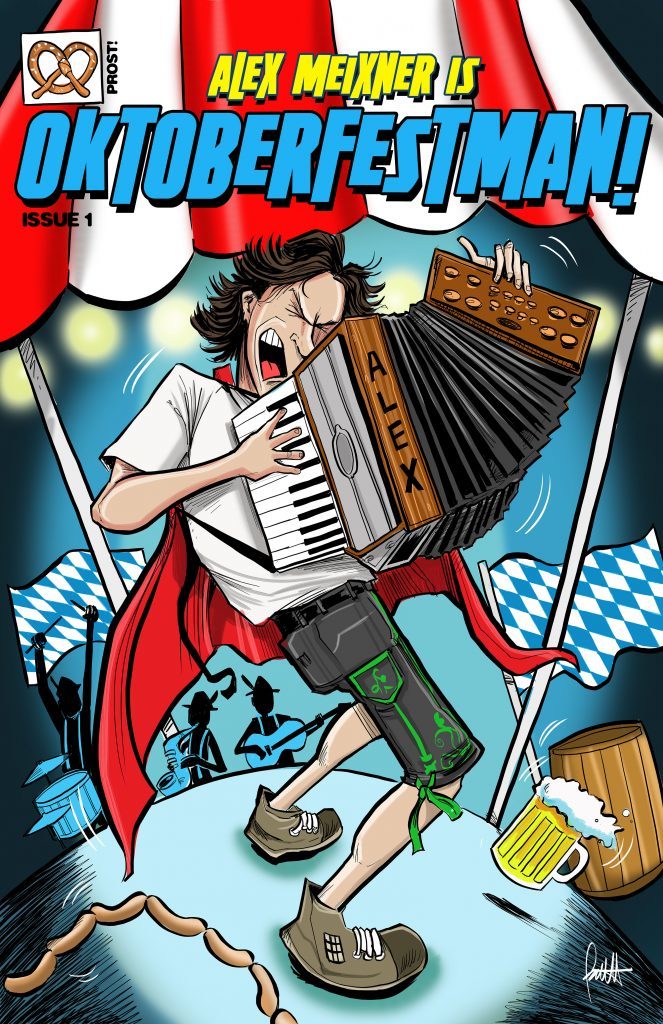 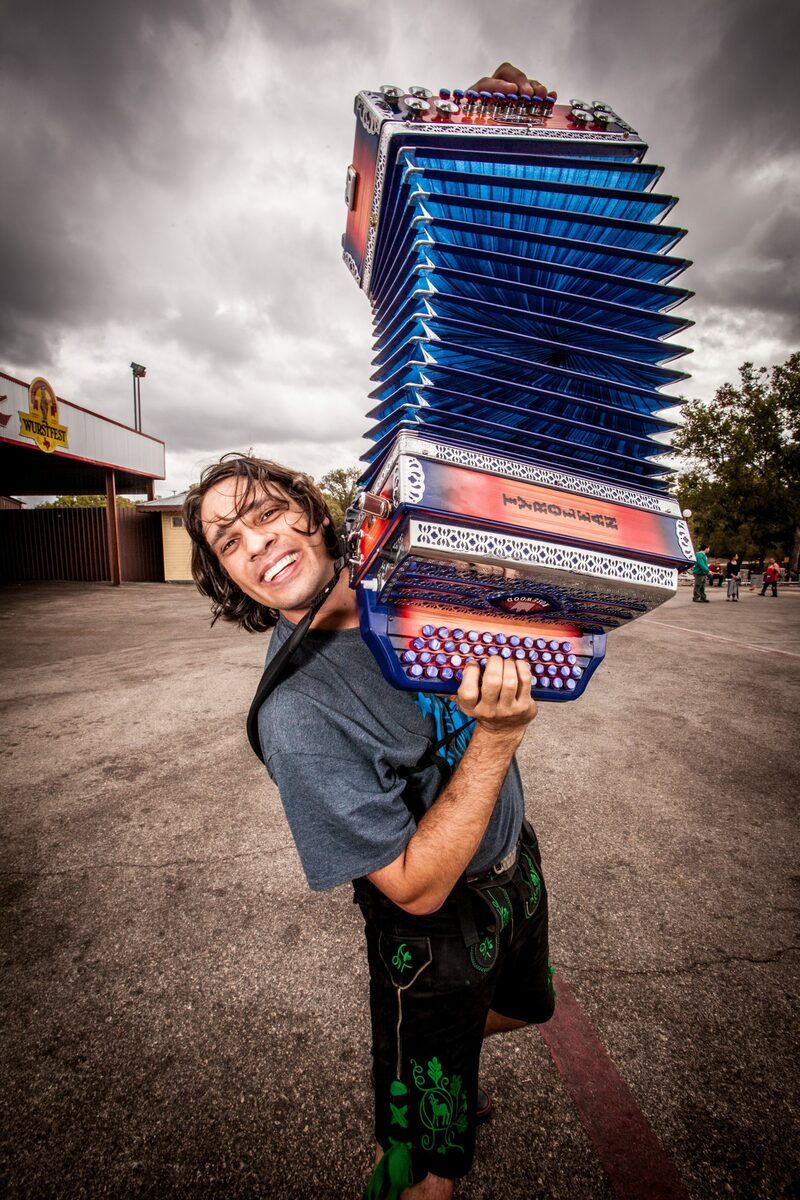 
Dynamic accordionist Alex Meixner mixes an array of musical styles into traditional, exuberant Central European party music, letting die-hard polka fans to enjoy the evolution and letting hipsters discover all there is to love in the innately fun genre. Solo and with his band, he has performed at major venues and festivals around the world, as well as at uncountable accordion-centric events. His virtuosic yet quirky style has made him a sought-after collaborator. He worked alongside Jack Black in the Sundance-screened, Netflix film, The Polka King and with Postmodern Jukebox on one of their viral musical mashups. You may have caught him as an on-screen spokesperson for Hormel Pepperoni plus his recording “Polka FreakOut” with Brave Combo’s Bubba Hernandez won him a GRAMMY nomination.