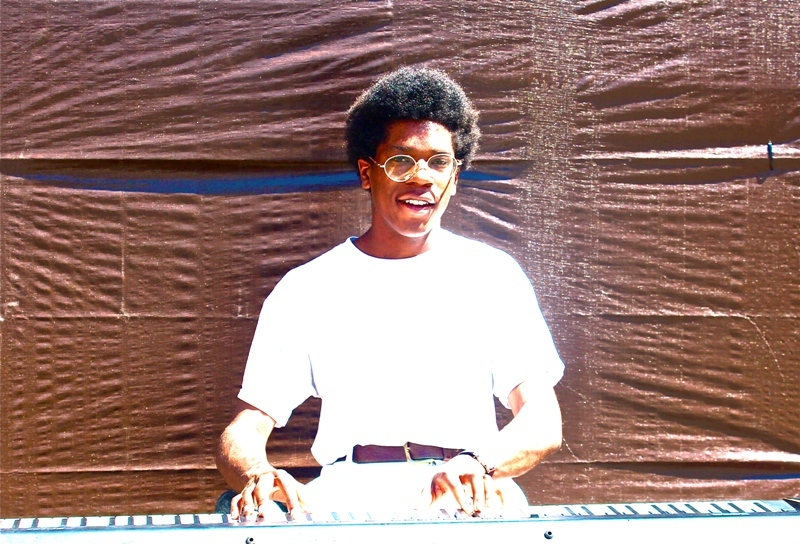 Alexander was recently appointed an international ambassador of jazz from the American Funk and Brass Association, and is currently studying music at Berklee College of Music in Boston, as well as developing his original compositions for his jazz fusion group Unidentified Fusion Orangement.