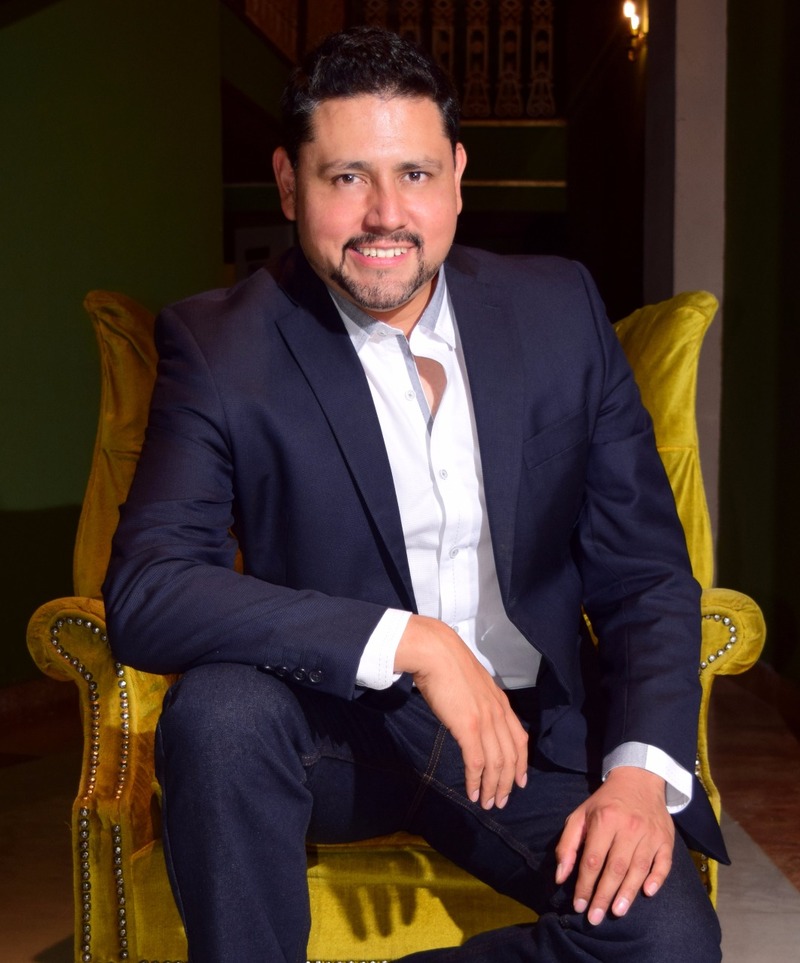 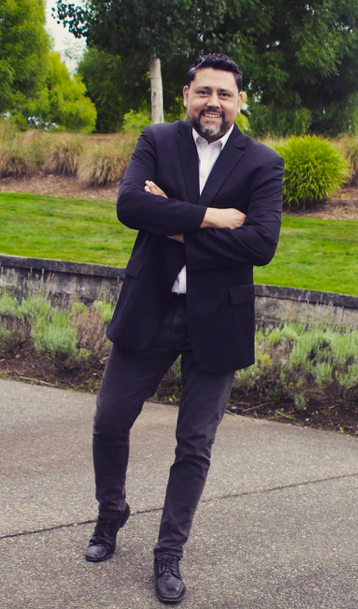 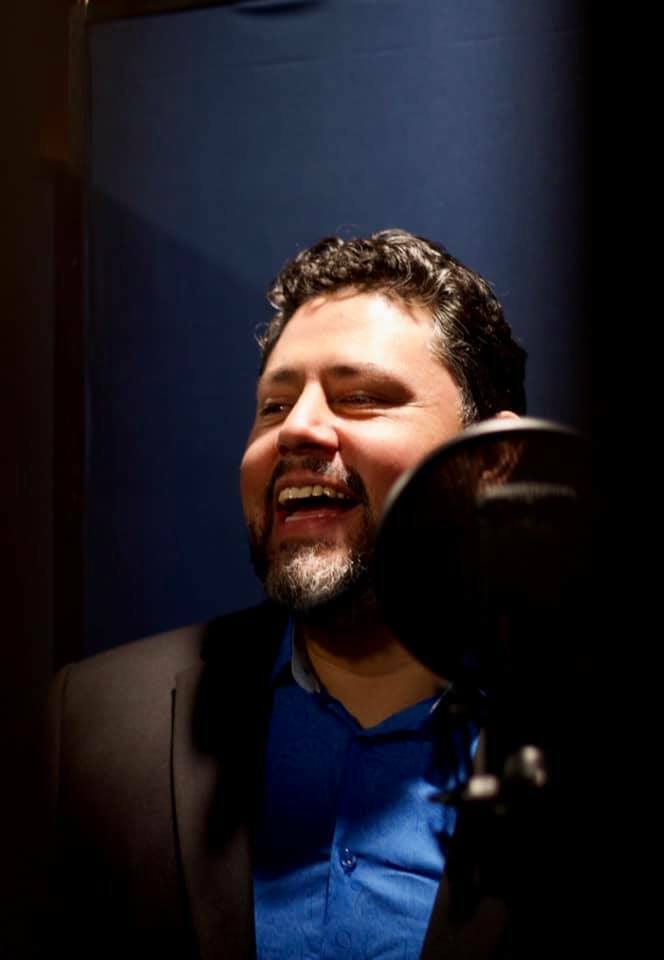 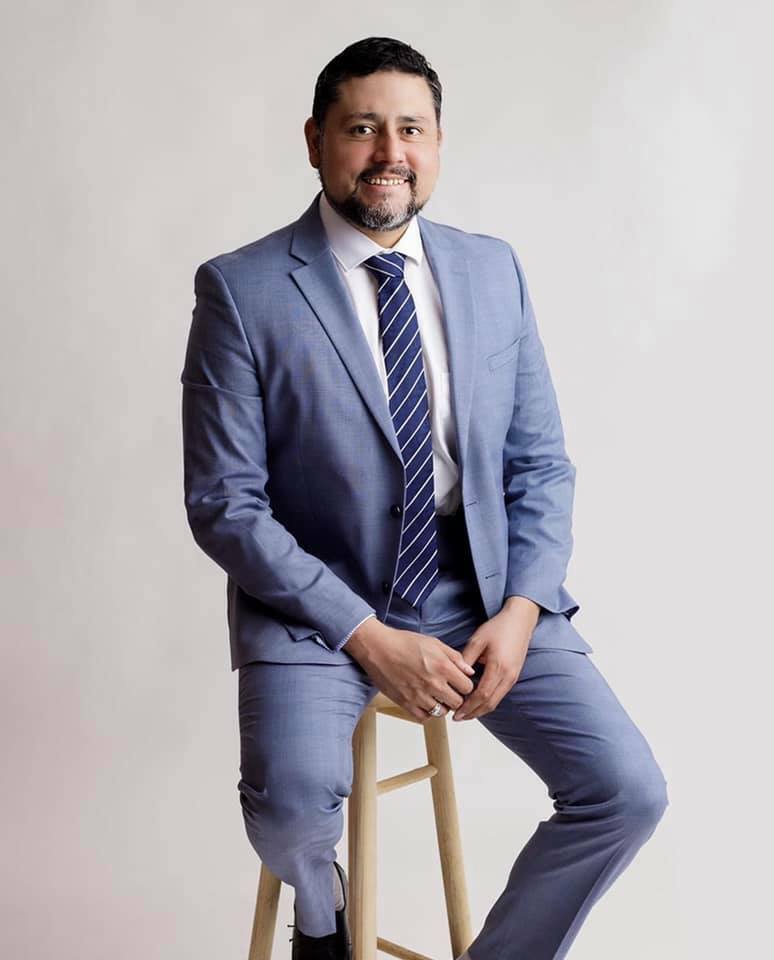 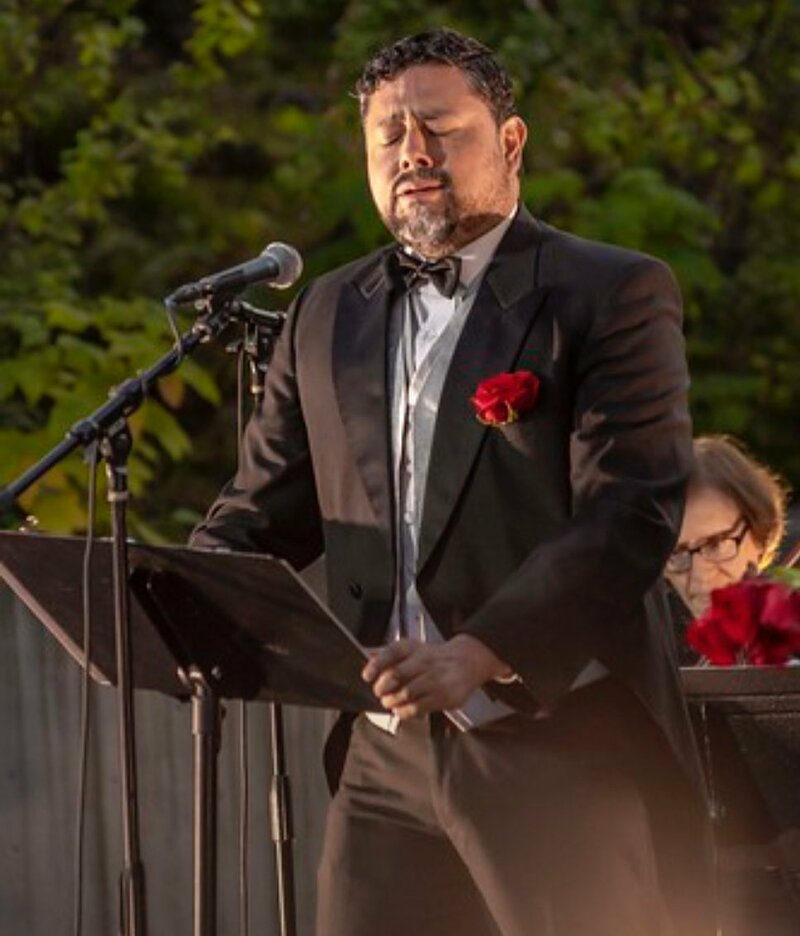 
He has opened for Placido Domingo. Alfredo Carrillo is a classically-trained operatic Crossover Tenor who sings in nine different languages.

Part of the time he works as a Maestro teaching vocal lessons in his home town and performing around Durango, Mexico and beyond.

He frequently visits the United States where slightly more than half of his fan base resides. In addition to many favorites also sung by Andrea Bocelli and Josh Groban, his huge repertoire engulfs most operas, a plethora of Mexican and traditional classics, and a beautiful array of Christmas songs - in English, Spanish, Italian, etc.

Mr. Carrillo also plays guitar and piano and may travel with or without a select pianist or simply come alongside a quintet, an orchestra or arrange for musicians to join your event.

Those who enjoy Josh Groban or Andrea Bocelli, will adore Alfredo Carrillo even more. Even Pavarotti fans are praising his beautiful voice, delivery and repertoire.

Find him on Amazon Music, Apple iTunes, Spotify and most platforms as he builds his recording career. Ese Capricho is the first original that he released in the US. It is beautiful!