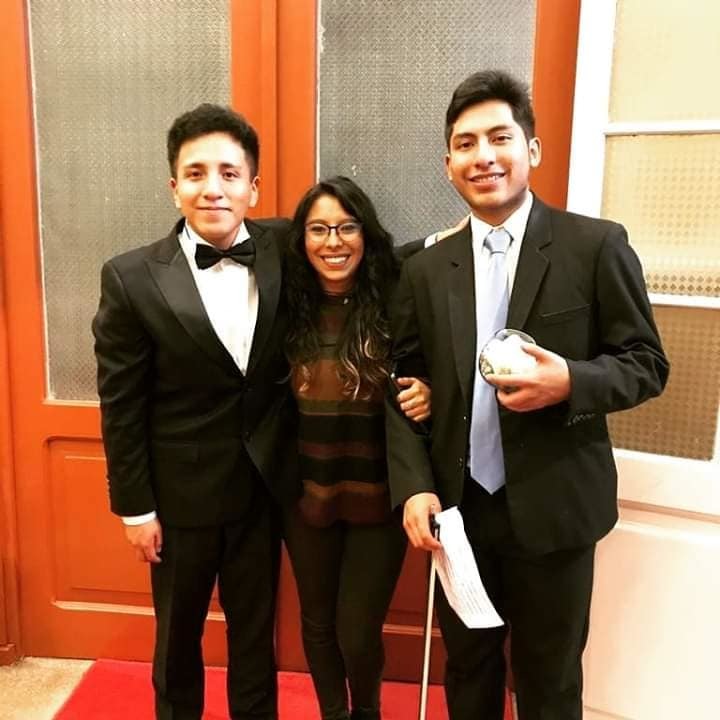 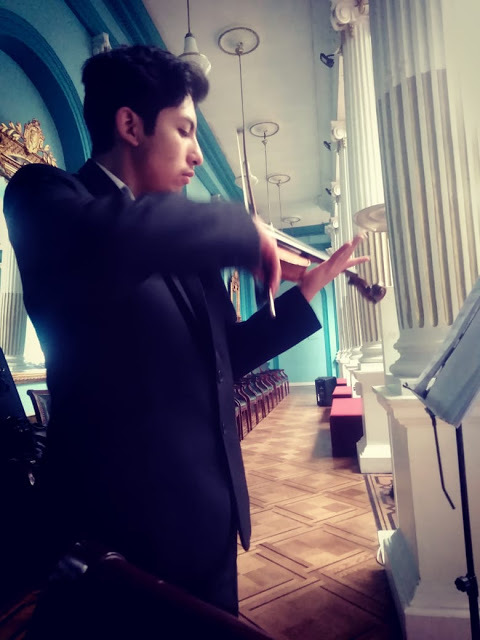 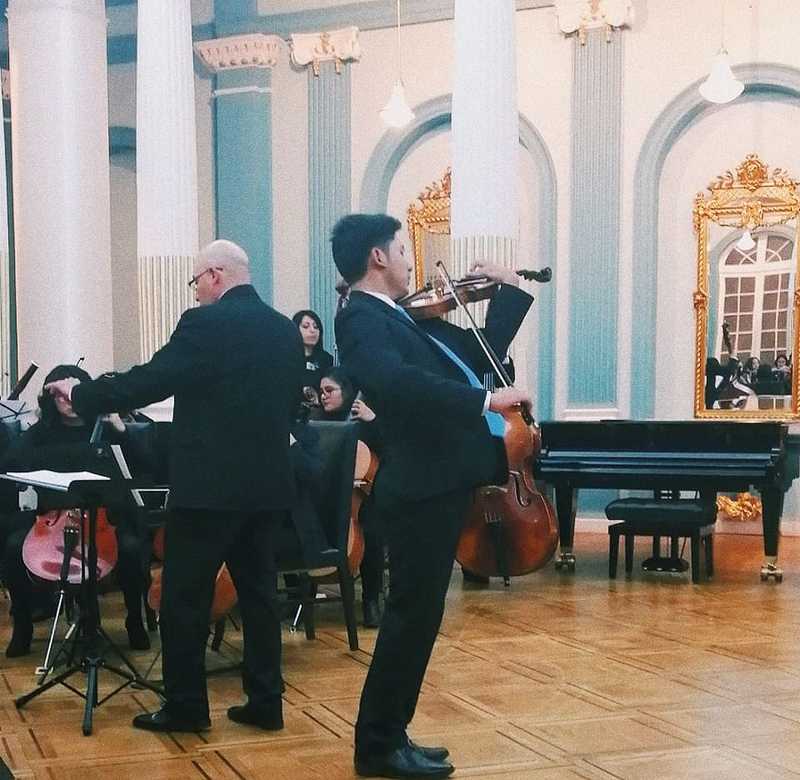 Amati ensamble, is a new musical group established in Miami, Fort lauderdale, and West Palm. Our staff will be at the service of what customers ask us, such as a trio of strings, string quartet, solo violin, solo cello, solo piano, and in genres such as classic, rock, pop, Latin, and many more. We even prepare the songs that you require.

Mr. Magne began his musical career at the Bolivian Plurinational Conservatory of Music (CPM) in 2011. In his orchestral career he was in the CPM Children's Symphony Orchestra as concertmaster from 2011 until 2014, also winning the Internal string competition playing as a soloist accompanied by the orchestra.

He was appointed as concertmaster of many ensembles and orchestras in Bolivia such as Loyola University Symphony Orchestra, Bolivian Youth Philharmonic, among others.
He participated in several Festivals and courses inside and outside the country, such as the Festival Musica Nas Montanhas (Minas Gerais, Brazil), Festival Musica Na Serra (Santa Catarina, Brazil), Tres Fronteras Festival (Puerto Iguazú, Argentina), Teatro del Lago Summer Music School (Frutillar, Chile), National Symphony Orchestra Summer Music Institute (Washington D.C, Usa). Also, he has been part of many chamber groups such as duets, quartets, giving some concerts around South America and the US.