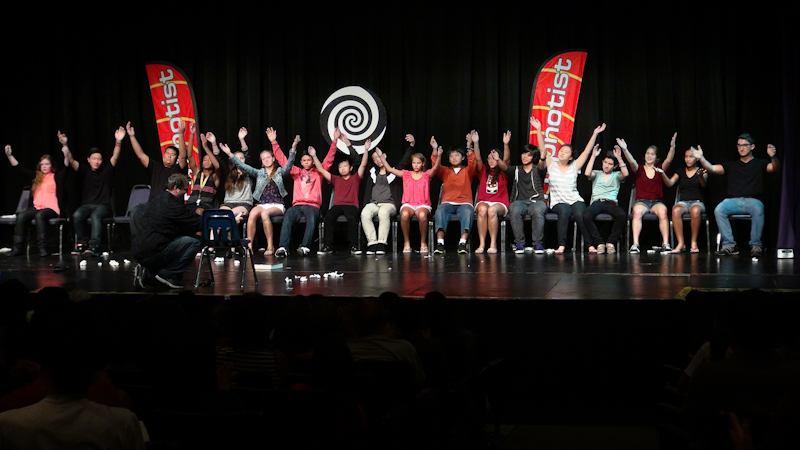 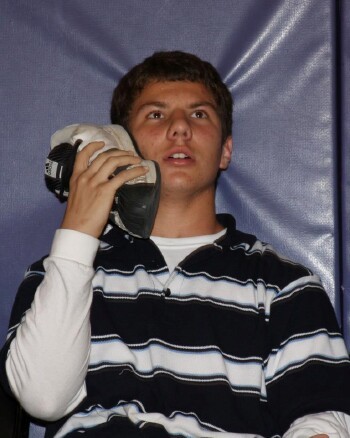 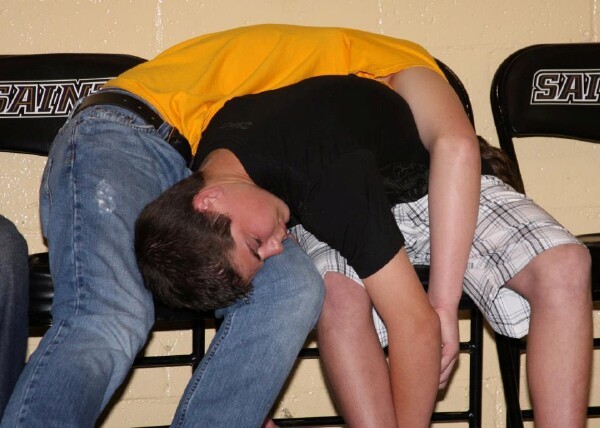 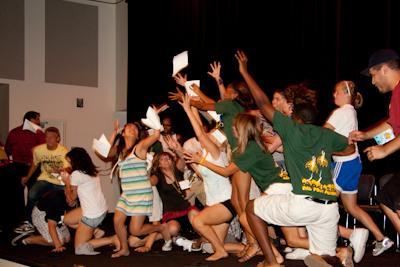 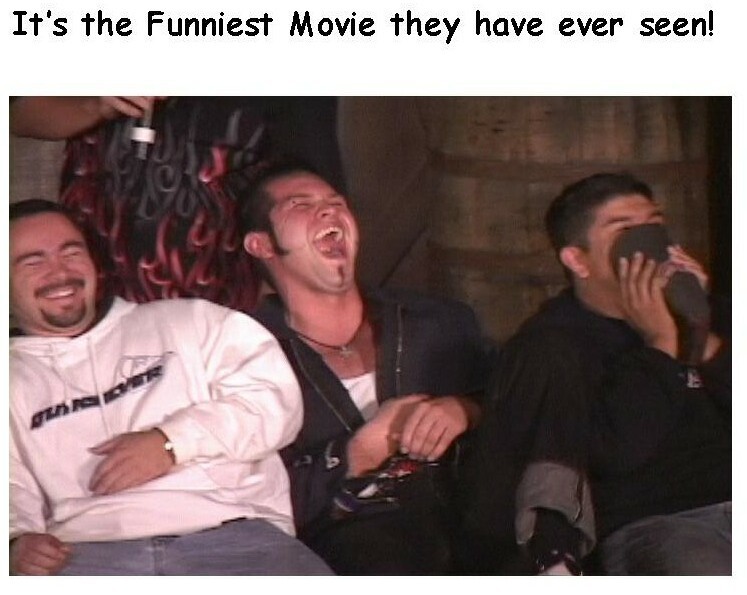 Laughter, surprise, excitement, and thrills are just a few of the consequences when the science of hypnosis meets the art of theatre.  Each show is unique when Kellogg turns audience members into celebrities.  These volunteers will experience a range of emotions and you can never tell what might happen when this lively entertainer takes the stage.  His style is high energy, clean and refreshing, without embarrassment or profanity.  The audience volunteers are always respected, because they are the stars of the show! Why settle for a comedian when you can get 12 entertainers instead of the usual one man show?

Hypnosis is relaxed, focused state of concentration. During this time the mind is very open to visualizations and creating a rich sensory experience in which the subject is highly susceptible to suggestion, oblivious to all else, and responds readily to the commands of the hypnotist

Who Is James Kellogg Jr?

James Kellogg Jr. is a Master Hypnotist as well as a Board Certified Hypnotist. He is of the most sought after performers today.

James was  recently featured on TruTV’s  hit show Conspiracy Theory with Jesse Ventura (The Manchurian Candidate episode) and TLC’s hit show LA INK when he hypnotized the famous  Kat Von D to quit smoking! Even celebrities are intrigued by hypnotism and want to understand it. Look for him on the new upcoming series on VH1 "Miss You Much" debuting in 2013.

This the #1 rated, most booked show in California and throughout the western US. He is the hypnotist that everyone is talking about.