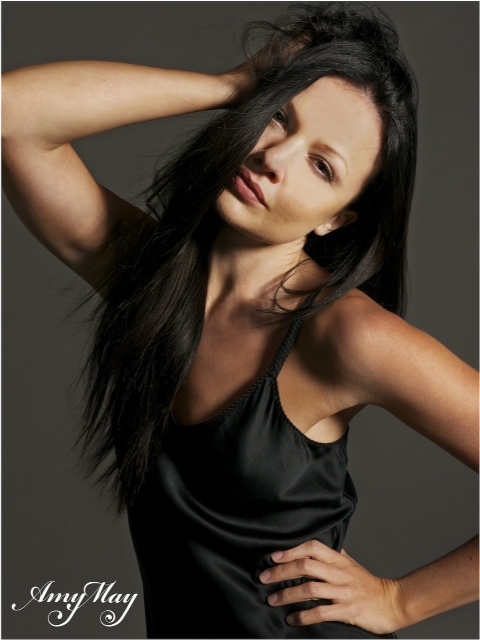 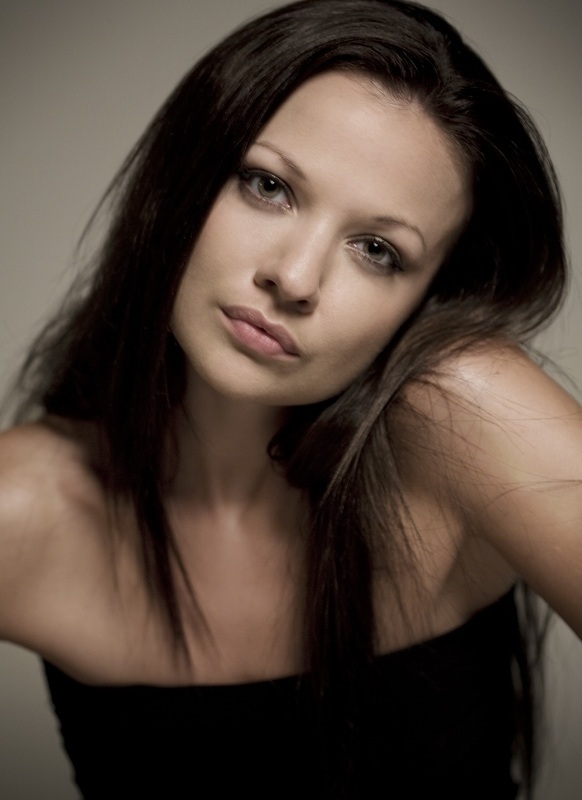 Amy May is a British singer, songwriter and guitarist who currently resides in Santa Monica, California. In the past few years, Amy's music has taken her all around the globe, performing at events in New York, Los Angeles, all across Europe, as well as Australia, Thailand, Dubai and Fiji. A perfect choice, whether it be for an intimate gathering or a crowd of 500, Amy's soulful, sensual voice and intricate guitar skills will create an atmosphere of elegance and beauty, and leave the listeners entranced and inspired. Amy performs her own original songs and also caters to your individual requests for particular cover songs which are special to you.

"Amy-
I wanted to say thank you for playing our party. Simply, you were wonderful.
We will be hosting another event in Anaheim in March 2014 and we would be honored if you would play again.
Thank you"
-Richie