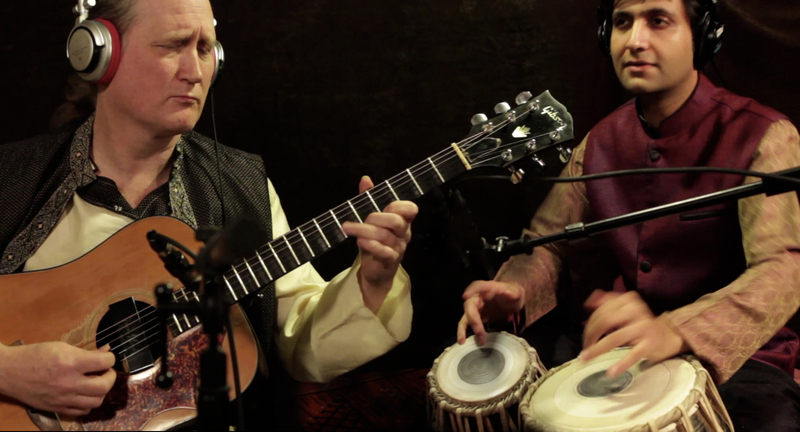 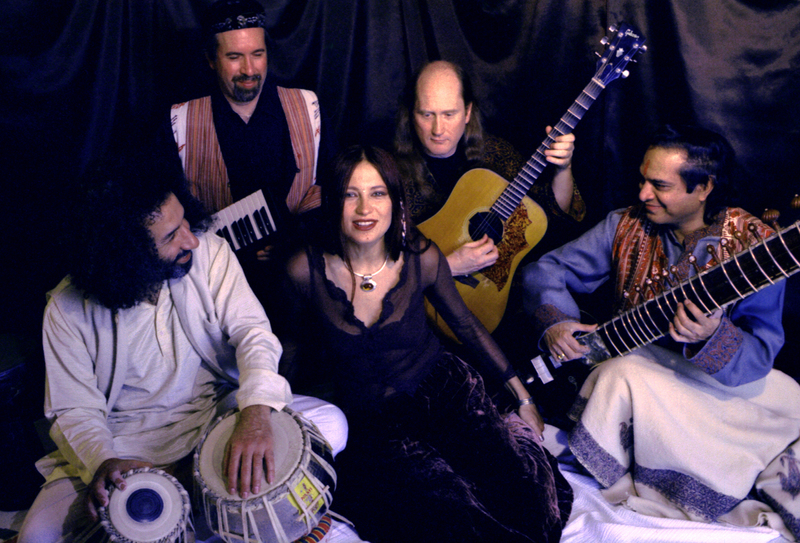 
Ancient Future is the first and longest running musical organization dedicated exclusively to the mission of creating world fusion music. The term was coined by bandleader Matthew Montfort in 1978 to describe Ancient Future’s unusual blend of musical traditions from around the world. BILLBOARD calls the group "trendsetters" for their early contributions to the movement, which seeks to show how people from different cultures can grow by learning from each other.

World fusion is more of a process than a genre. It is a process by which new traditions are created, and has been going on throughout history. It would be difficult to find a form of traditional music that has not at some time been influenced by the music of another culture. But current times offer the opportunity for musicians to learn music from anywhere on earth. It is the mission of Ancient Future to explore this new sonic territory while shining a light on the ancient musical knowledge of the world.

"The time has definitely come for world fusion music. Ancient Future is one step ahead of the game; on their side is the philosophical parallel between global consonance and world peace." – SANTA CRUZ SENTINEL

"Laying the groundwork for some of today's most successful world beat acts, Ancient Future has grown into a global village of musicians...from Africa, India, Asia, America and the Middle East. The tunes included are diverse, yet equally captivating, evoking all that is most appealing about music from a global village." – CD NOW

"Northern California's ... 'world fusion' band do more than simply throw together players and instruments from East and West. They rebuild at the sub-molecular level, puréeing the varied melodic, rhythmic, and harmonic idioms into tuneful ... compositions." – GUITAR PLAYER

One Band – Many Flavors

Over the years, Ancient Future has expanded its musical vision through collaborations with master musicians from more than two dozen countries, cultures, and musical traditions who are now an integral part of what is today more than just a band. Ancient Future has grown to become a large multinational music ensemble with many smaller ensembles within it, enabling Ancient Future to realize its core mission of creating world fusion music. Through cross cultural exchange, Ancient Future has created a musical world without borders.

The preservation of the world's great traditions is vital to the world fusion music movement. With that in mind, Ancient Future also presents traditional music from the cultures of the individual master musicians who perform with the band. This provides an educational experience for the audience that excites people about world traditions and then shows how those traditions can make contemporary culture richer.

Many Flavors – Many Program Options

There are many different concert performance and educational program options available from Ancient Future, each focusing on different aspects of world, jazz, folk, dance and classical music traditions. These programs enable audiences to experience both the results of Ancient Future's core mission of creating cross-cultural music and to learn about the traditional music that their music is based on. Custom programs are even available!