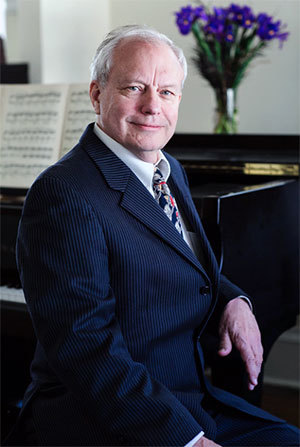 Andy Glenn was born in , Minnesota to a musical family of artists and opera singers going back four generations. He is a multi-faceted singer, entertainer and writer. Besides touring his recital shows he published his poetry in 1991 through Temple University his volume of poetry entitled THE ROAD TO EPIDAURUS. He has won several commendations including the Sarrowgrass Poetry Award.

Andy Glenn began dance training at The Guild Of Performing Arts in Minneapolis, at the same time studying voice and percussion. He performed with several dance companies including Instructional Dance Theater specializing in educating the children under Title 4, in 1978. He appeared in Martha Graham's DIVERSION OF ANGELS at Northrup Auditorium.

In 1980 he formed the Mime Theater Of Andrew Glenn and for 12 years gave performances in elementary schools and colleges, churches and concert halls throughout the United States, and was nominated for the Washington State Governor's Award in the arts, in 1987.

Mr. Glenn began vocal training with Rose Gerringer of Julliard and Martin Dillon of The Opera Orchestra Of New York, Carnegie Hall Group. During this time he formed HOUSE OF SONG to present recitals in retirement homes, hospitals and schools. He formed an act combining mime, comedy and singing, latter specializing in serious song recital formats. He presented a program of German Lieder for the first time in Philadelphia in 1997, at 's Episcopal Church. In March 2000 he sang for The German Society Of Philadelphia at an event for The German Cultural Ambassador. In 1997 he was offered the role of Idamantes in Mozart's Idamaneo after having sung four Verdi choruses with the Rutgers Opera Rep., director Martin Dillon. Presently Andy tours his recital BEYOND THE SEA in the Midwest. He makes his home near , Minnesota