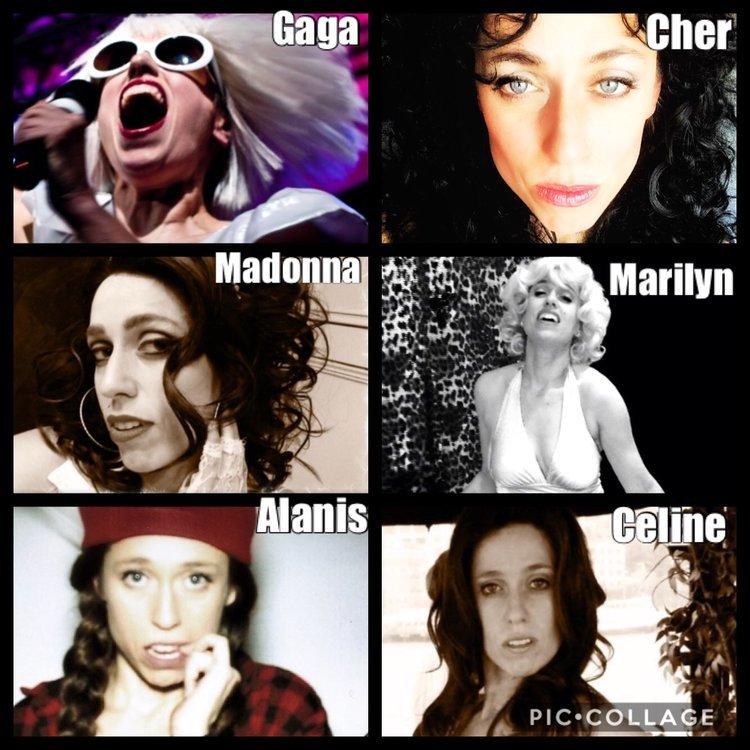 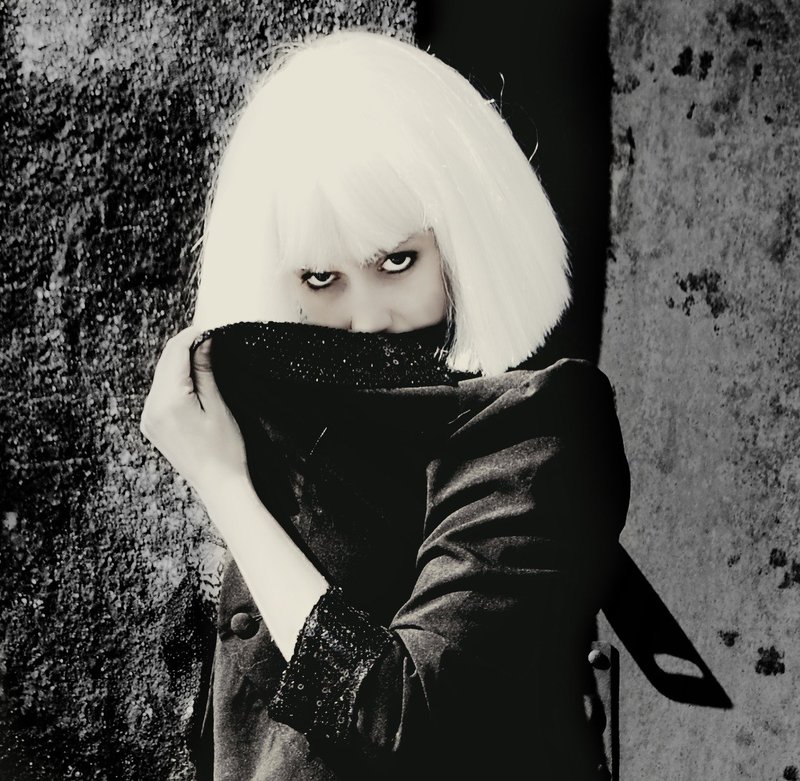 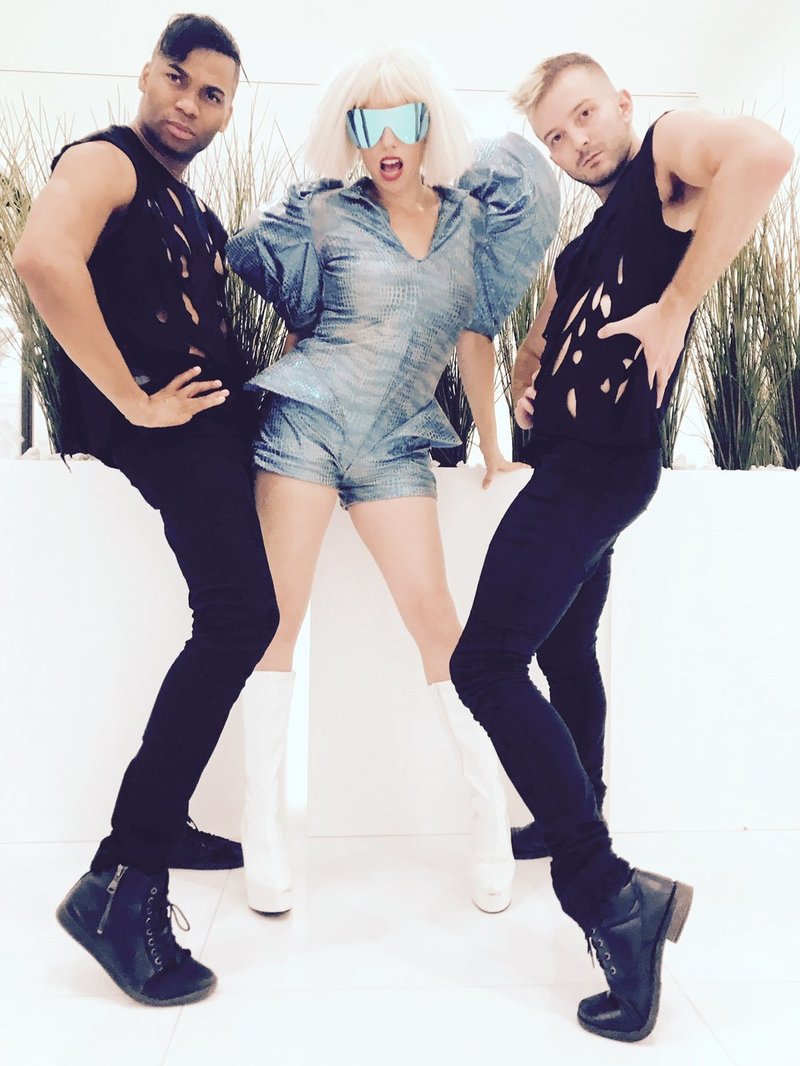 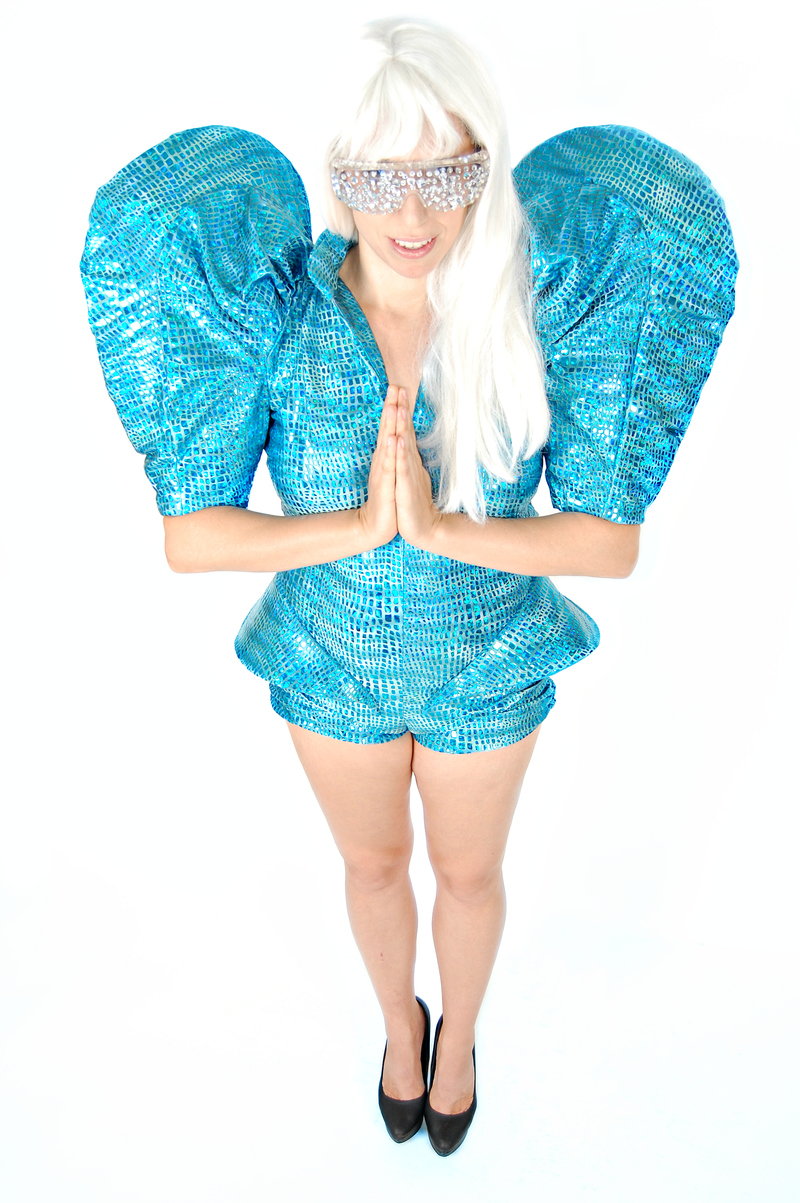 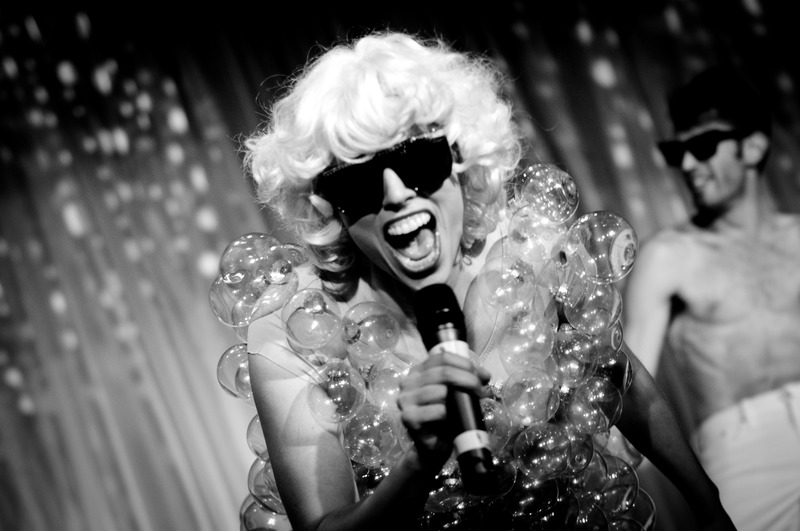 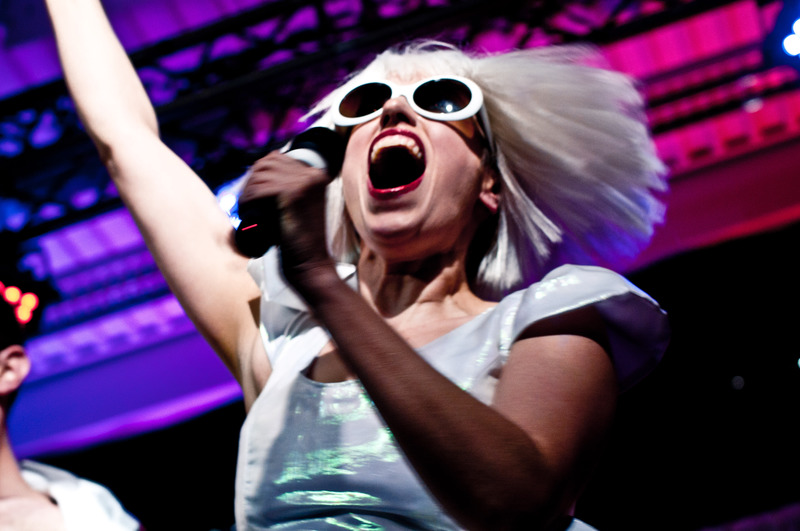 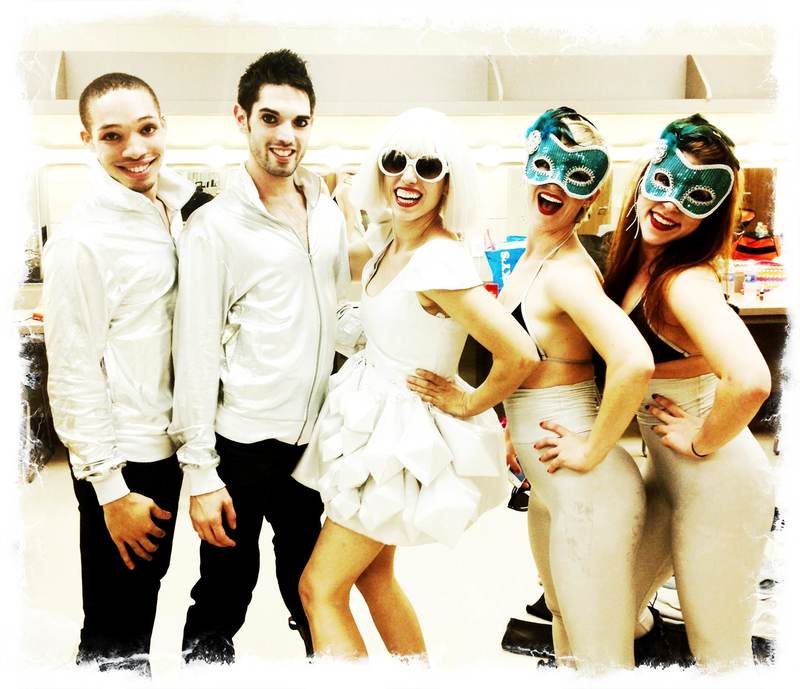 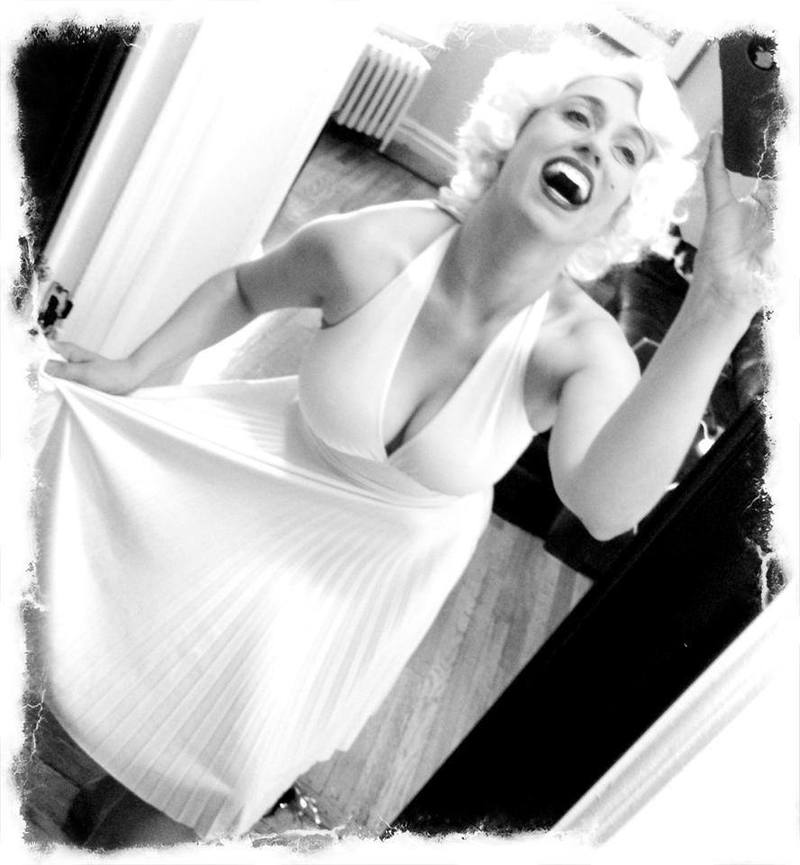 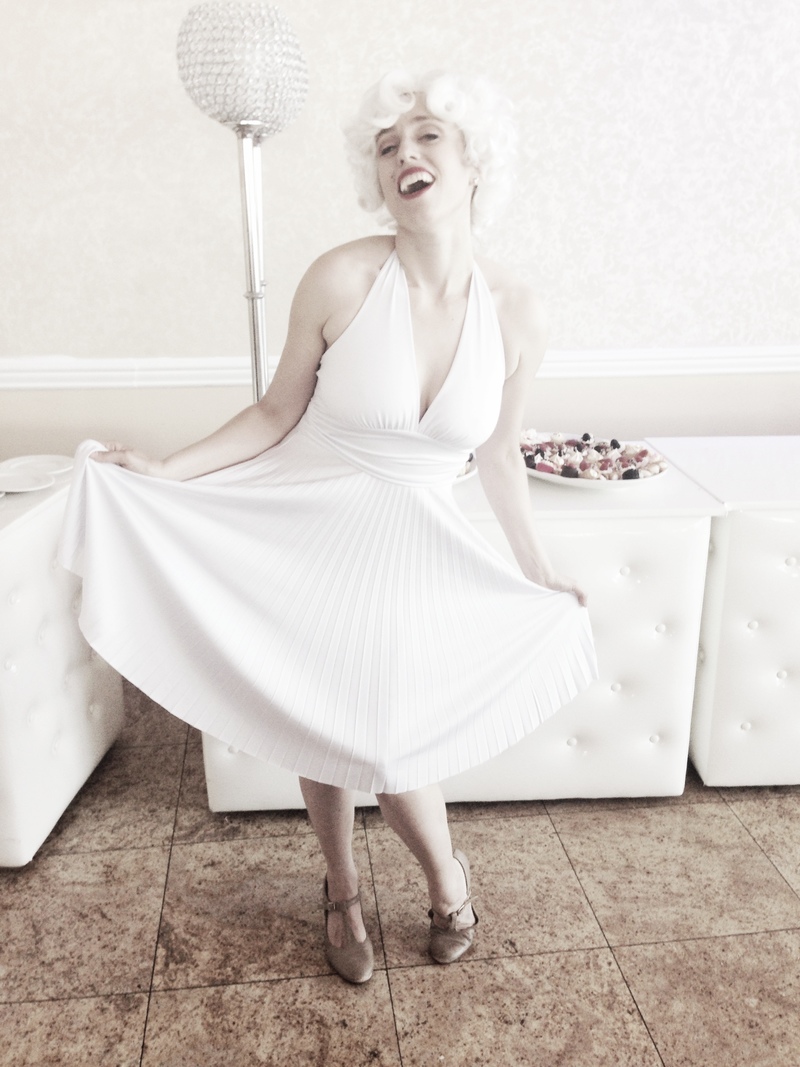 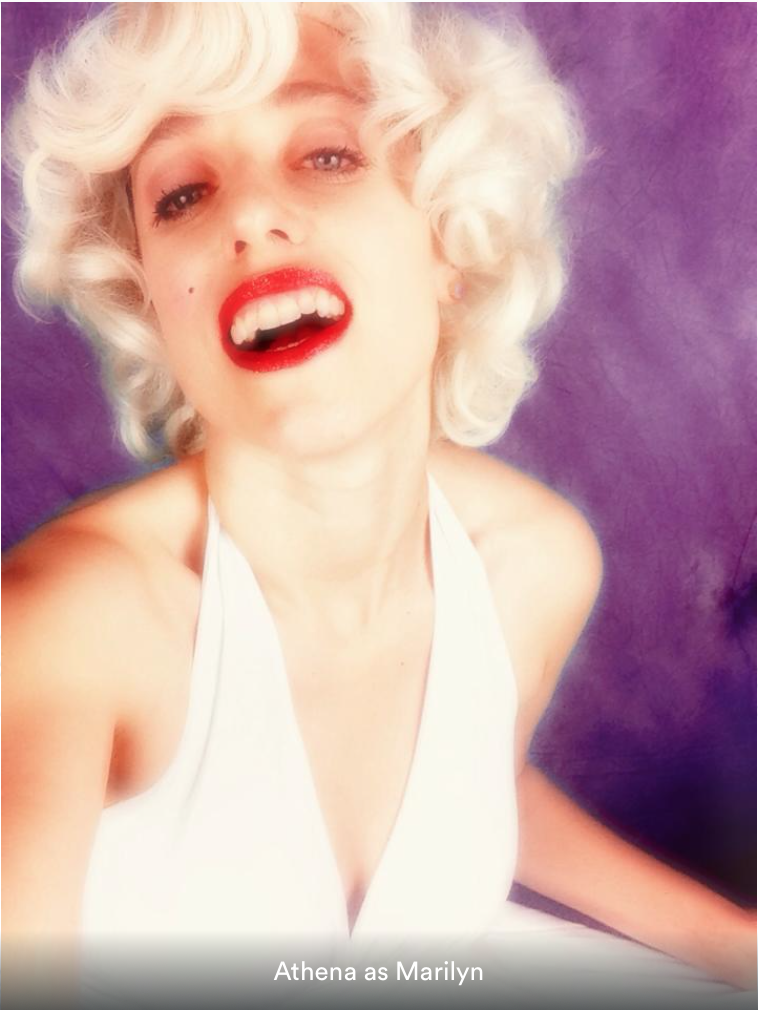 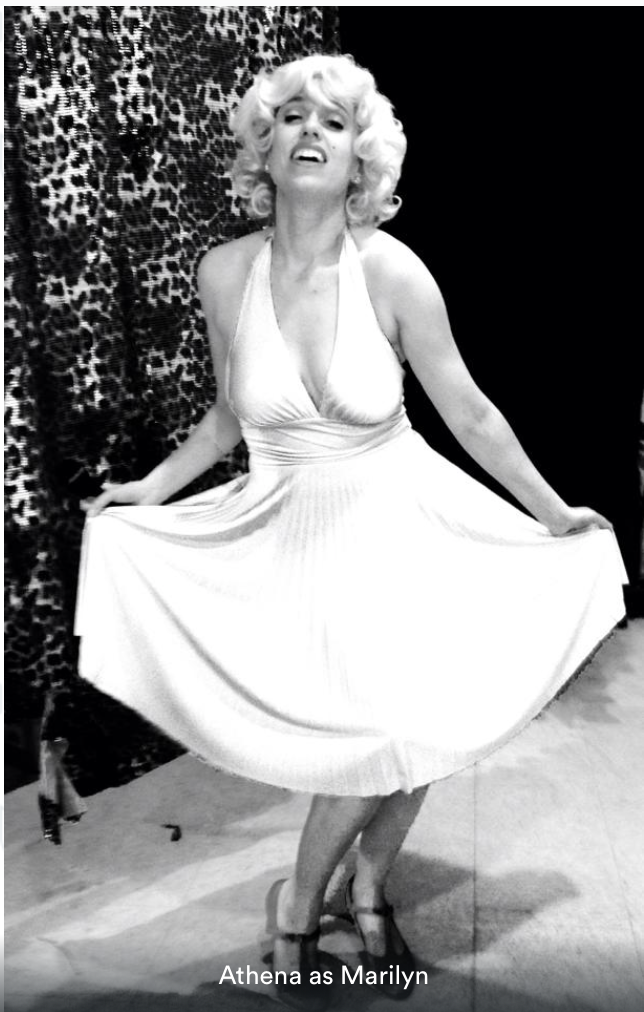 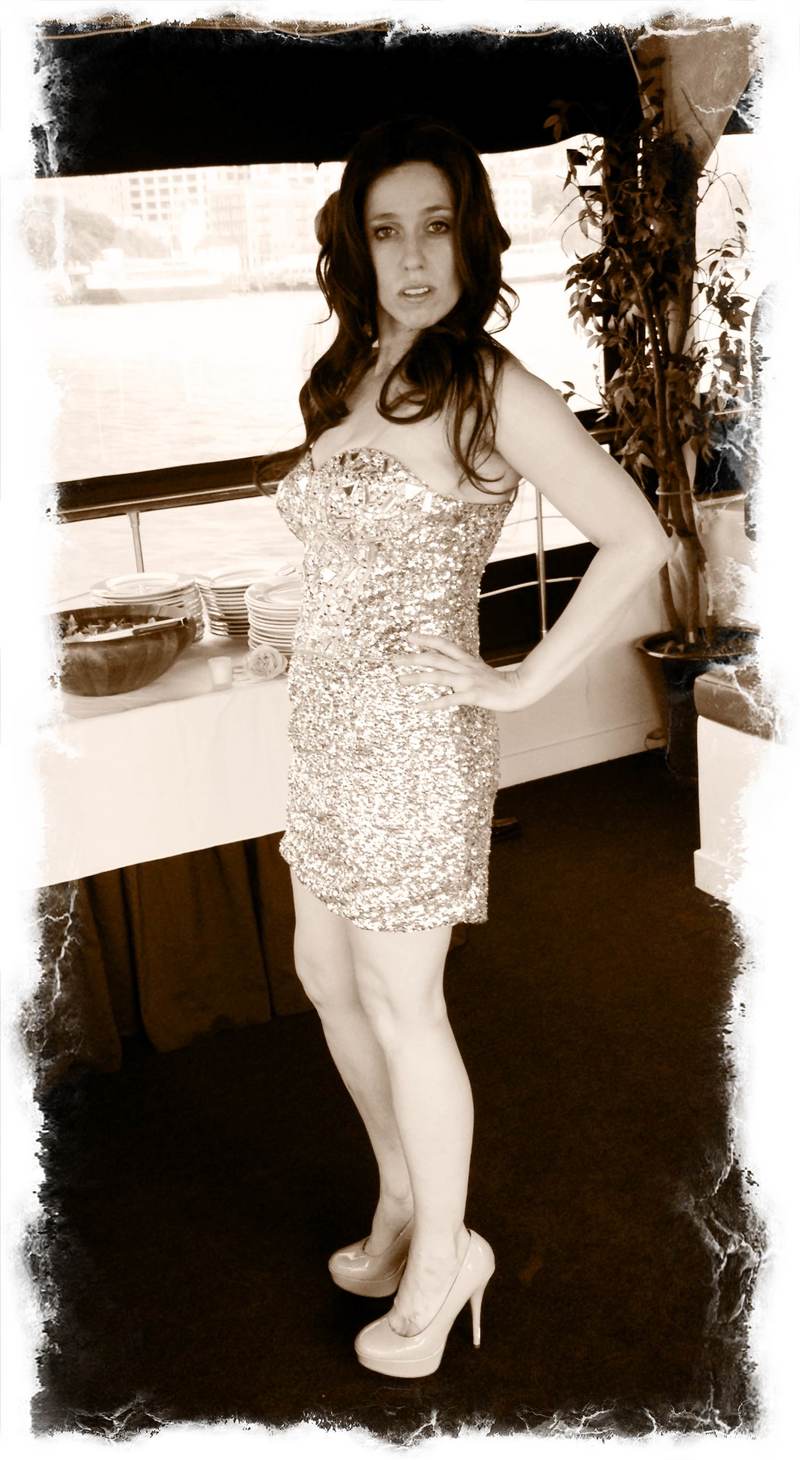 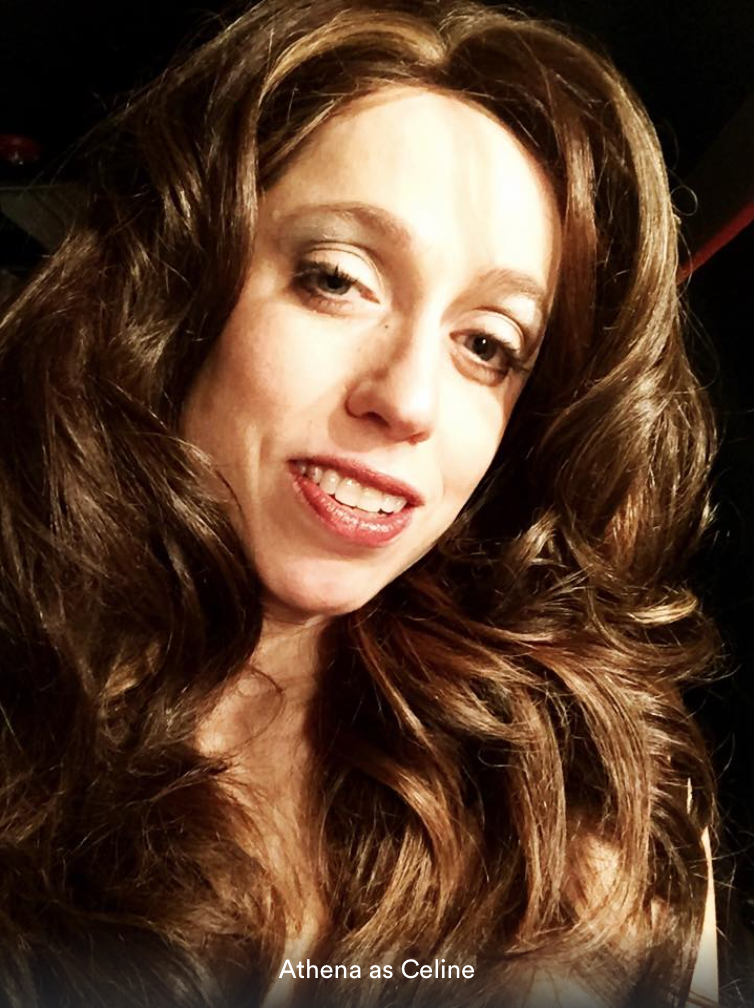 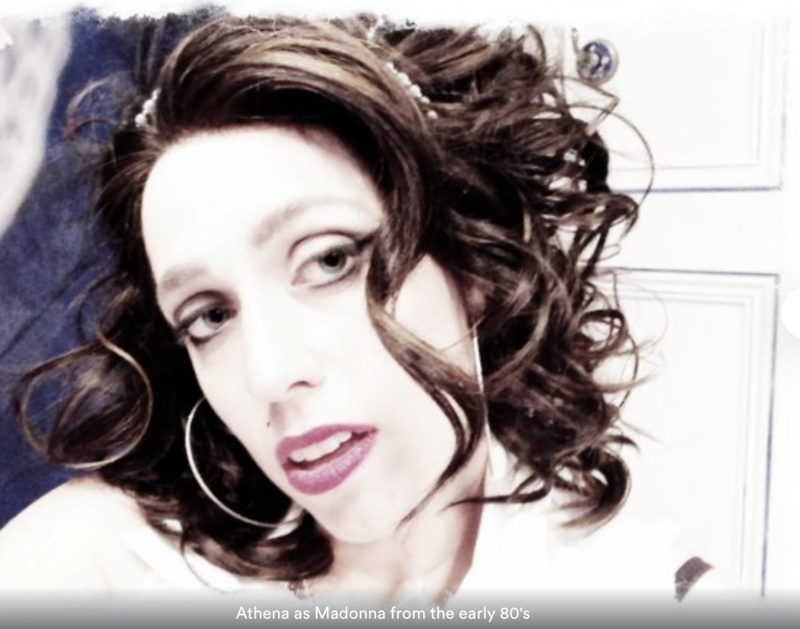 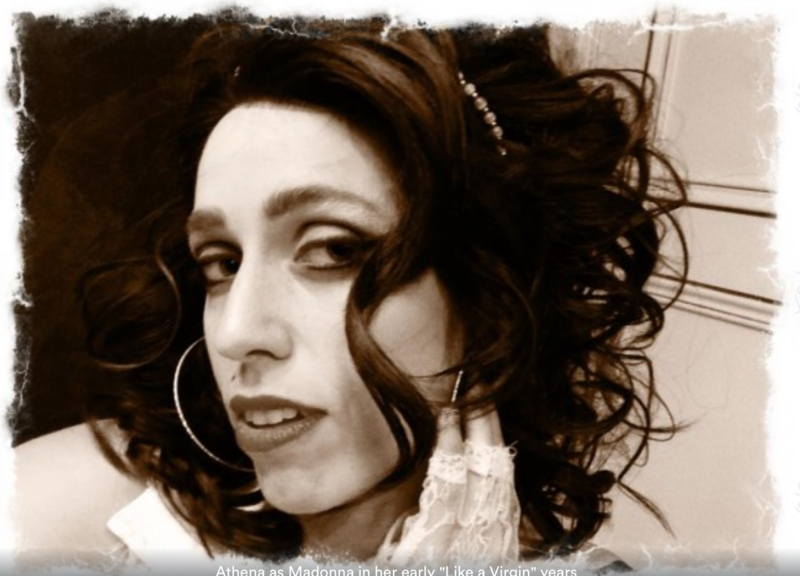 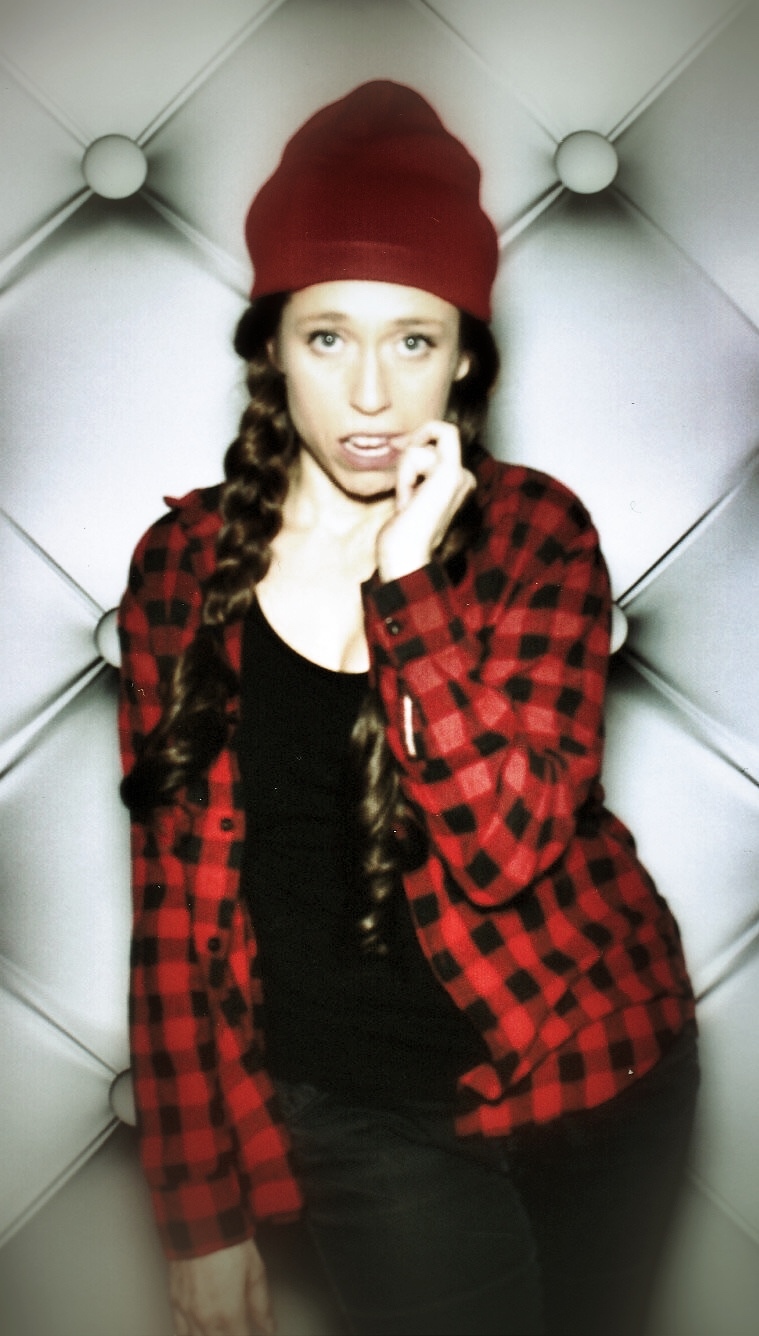 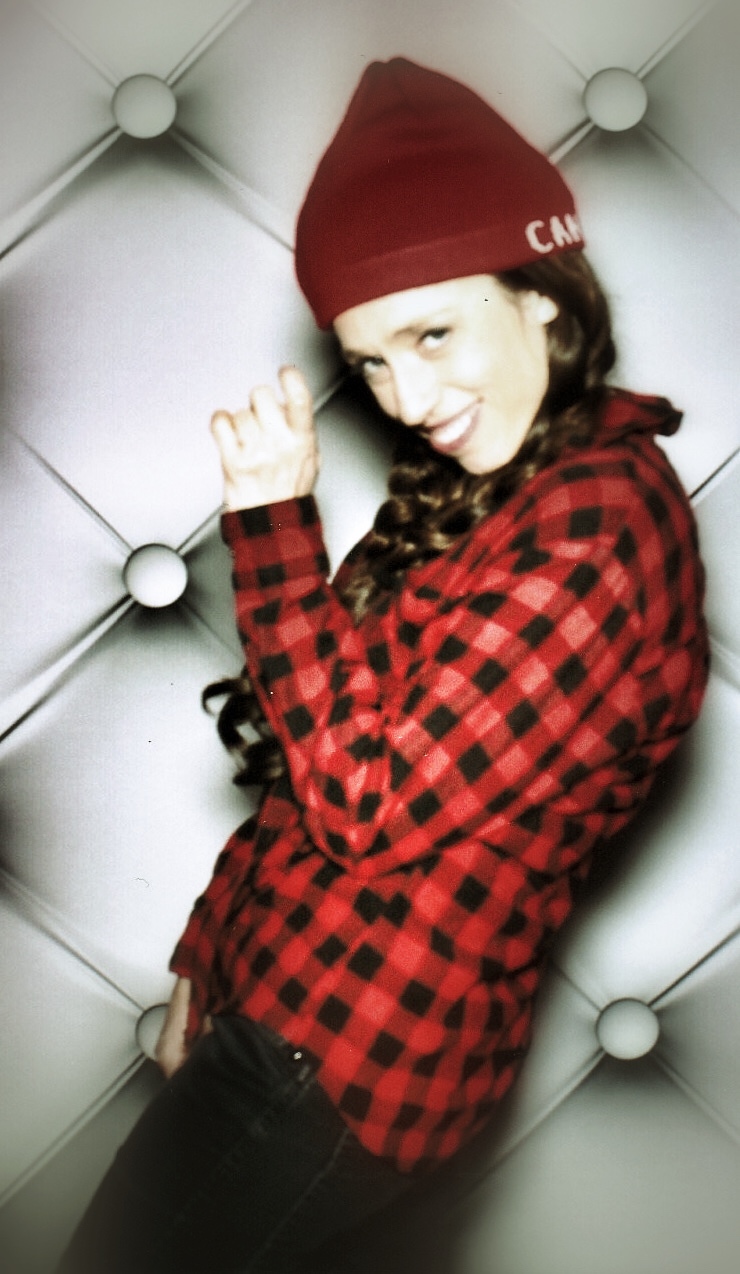 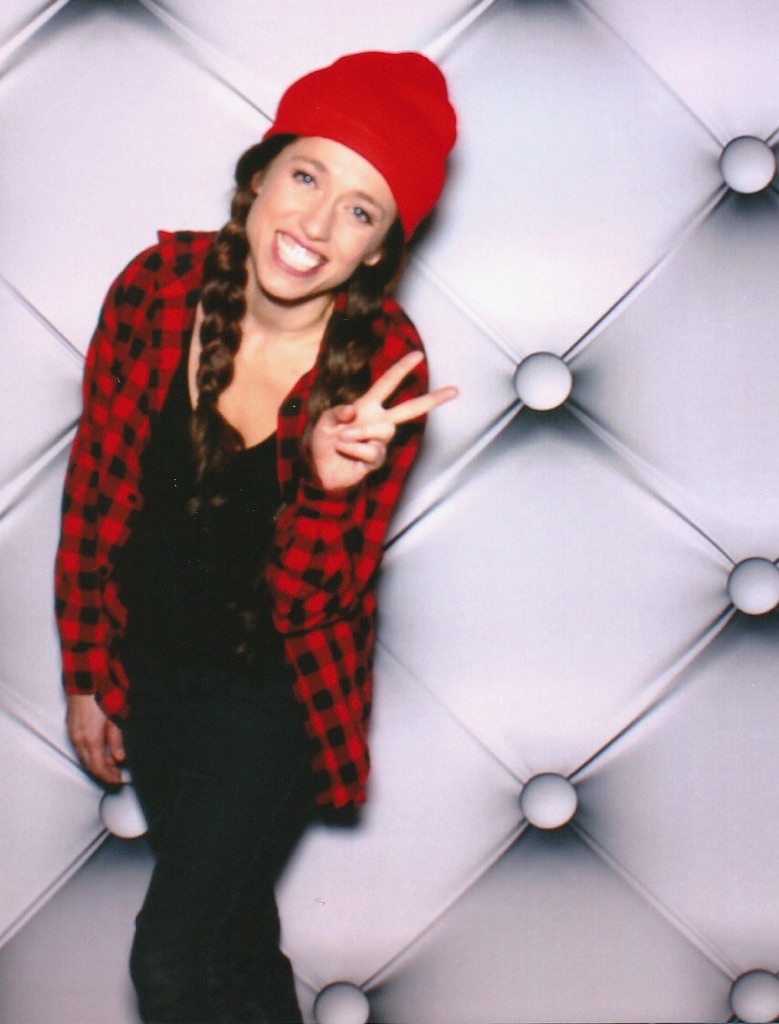 Athena has been endorsed by Gaga. "She can use my image whenever and however she likes", Lady Gaga. Gaga tweeted in support of Athena. Athena has been featured on page 6 (twice) of the NY Post. Athena was featured on Gaga's Edge of Glory commercial, CNN, Lifetime & more. She is an award winning singer & actress and can sing like any character she impersonates. She plays piano, has authentic costumes, professional dancers & is wonderful to work with.

Athena performs at all types of events, from theaters, to small parties, to baby showers, to corporate events. Athena does Lady Gaga, Marilyn Monroe, Celine Dion, Madonna, Cher & more. If you are having a hard time finding a particular character (Janis Joplin, Joan Rivers, Carole Burnett for example), contact Athena because she can create a character specifically for your event. Athena is a master impersonator and can sing, act and perform any style. She just moved back to Toronto after living in NYC for 16 years but travels around the world for performances.

Her 90 minute Gaga tribute show, "We Are All Superstars: A Lady Gaga Tribute" premiered at the Arcadia Theater to over 400 people and featured over 20 songs. Her comedy show, "Athena Reich as Lady Gaga in #ARTBIRTH" was produced by SPIN CYCLE at the Laurie Beechman Theater in New York City and received Time Out Critic's Pick. It is now being produced at the Berkeley Street Theatre in Toronto by Sara Schwartz Geller Productions (Hedwig, Canada 150, Wrestling Jerusalem (Dora nom)).

Athena performs 1-25 songs and can perform solo or with back-up dancers. Unlike most other impersonators, Athena has an incredible voice and does not lip sync. She sings all of the songs live and plays the piano or guitar, just like the celebrities she impersonates. Her back-up dancers are professionals who do the real Gaga / Madonna / Katy Perry choreography. She can headline a festival, private party, night club, or walk the red carpet as any of her characters! She is generous with the crowd and loves making time for photographs and autographs. She is an incredible singer and performer and can get any party up off the floor, and having a great time. At trade shows you can count on her to draw the crowd to your booth. At baby showers she will show up as Pregnant Gaga and have all your friends in stitches as she sings while her water breaks. She works with all ages and groups. Her charismatic and sweet personality sets her apart from the rest AND she provides her own sound system for house parties FREE. This will save you a great deal of time and money. Athena travels internationally and is flexible to work with.

"World Renowned Lady Gaga Impersonator Athena Reich" (Washington Times) is a true talent. She was selected by Lady Gaga's Haus of Gaga to appear in Gaga's National Google Chrome Edge of Glory commercial and has been endorsed by Lady Gaga herself. "She can use my image whenever and however she likes", Lady Gaga.