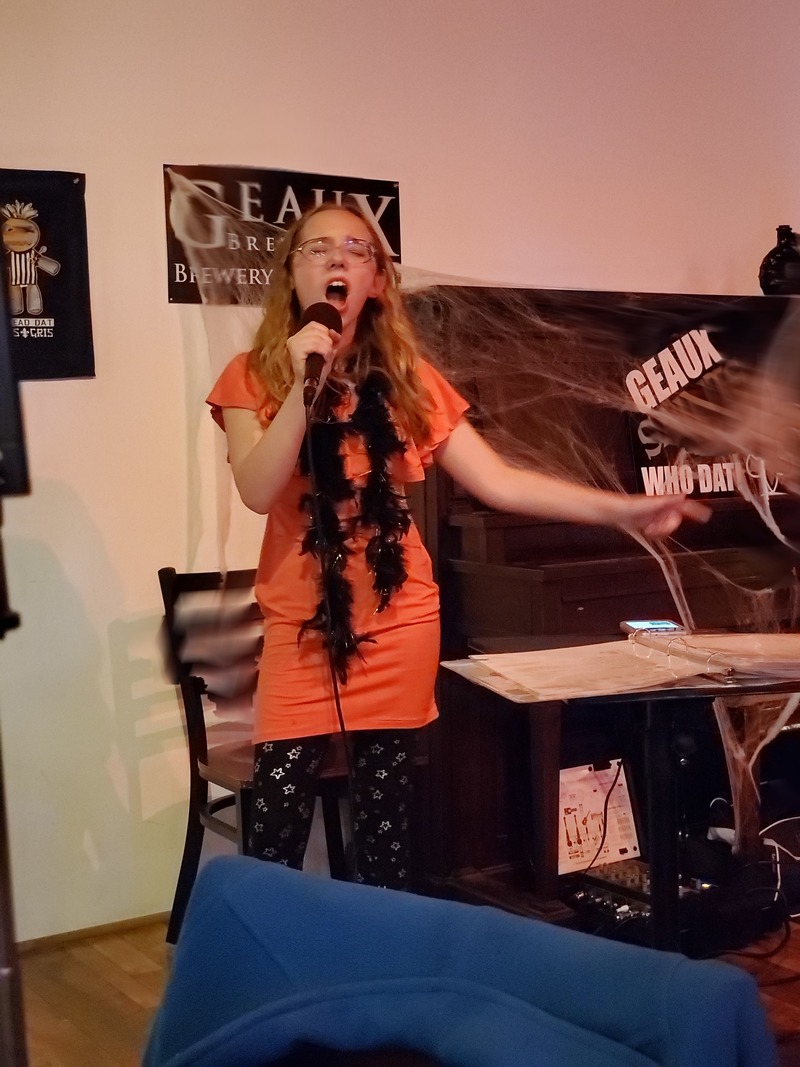 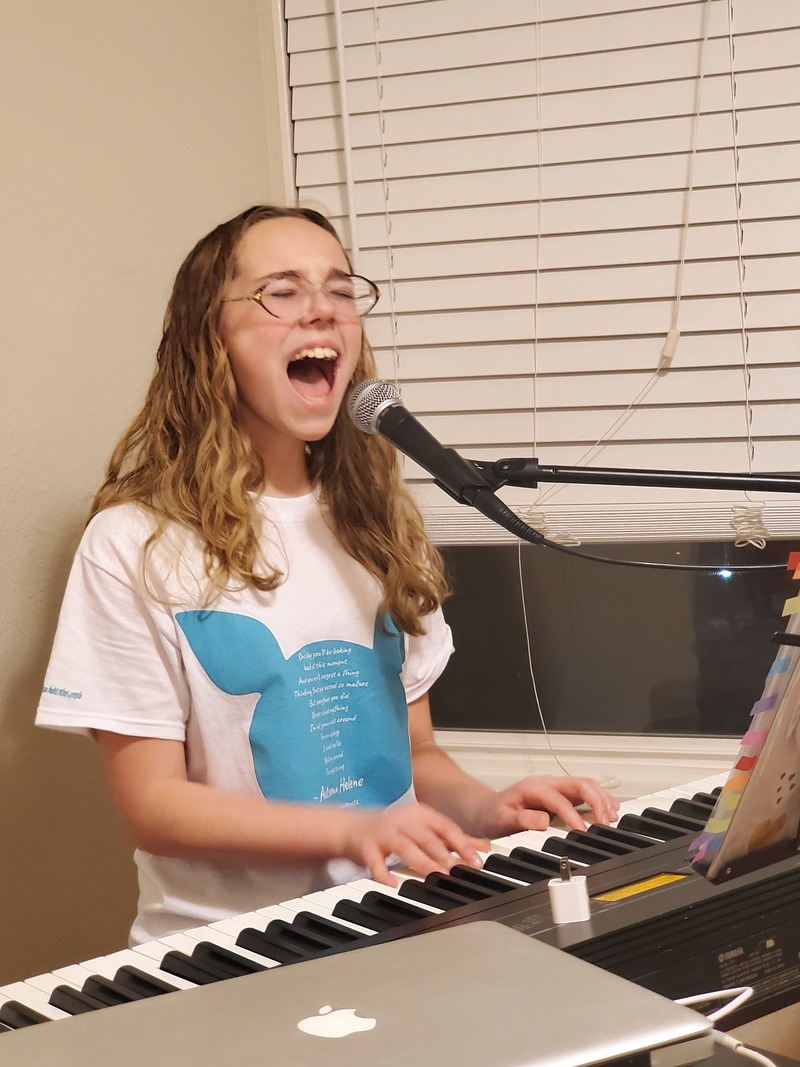 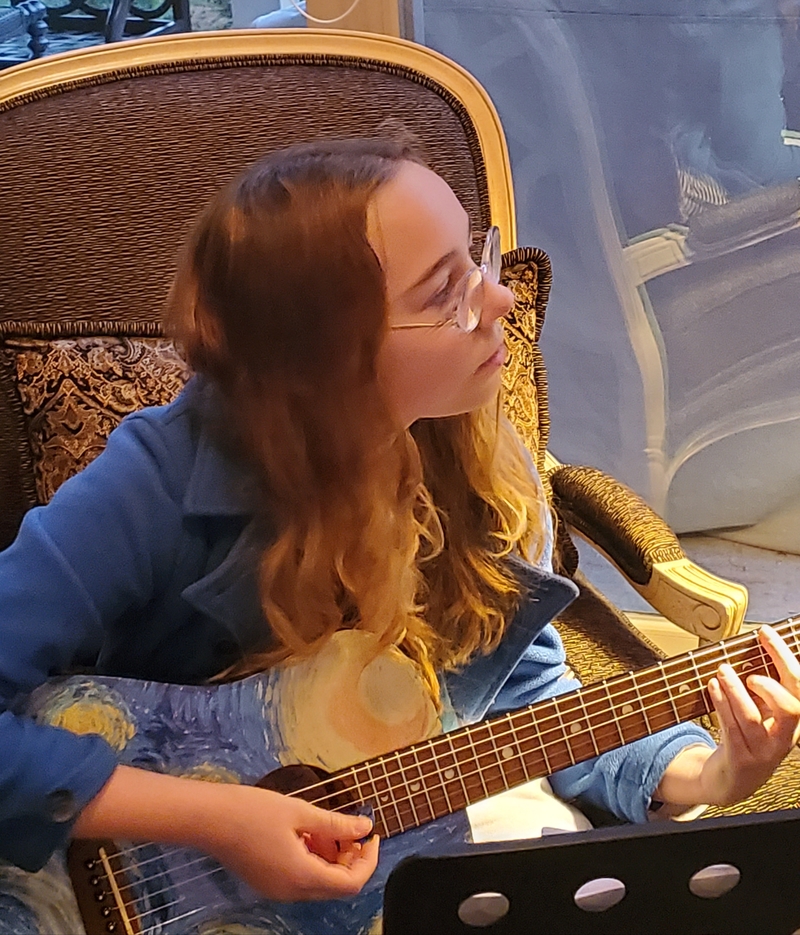 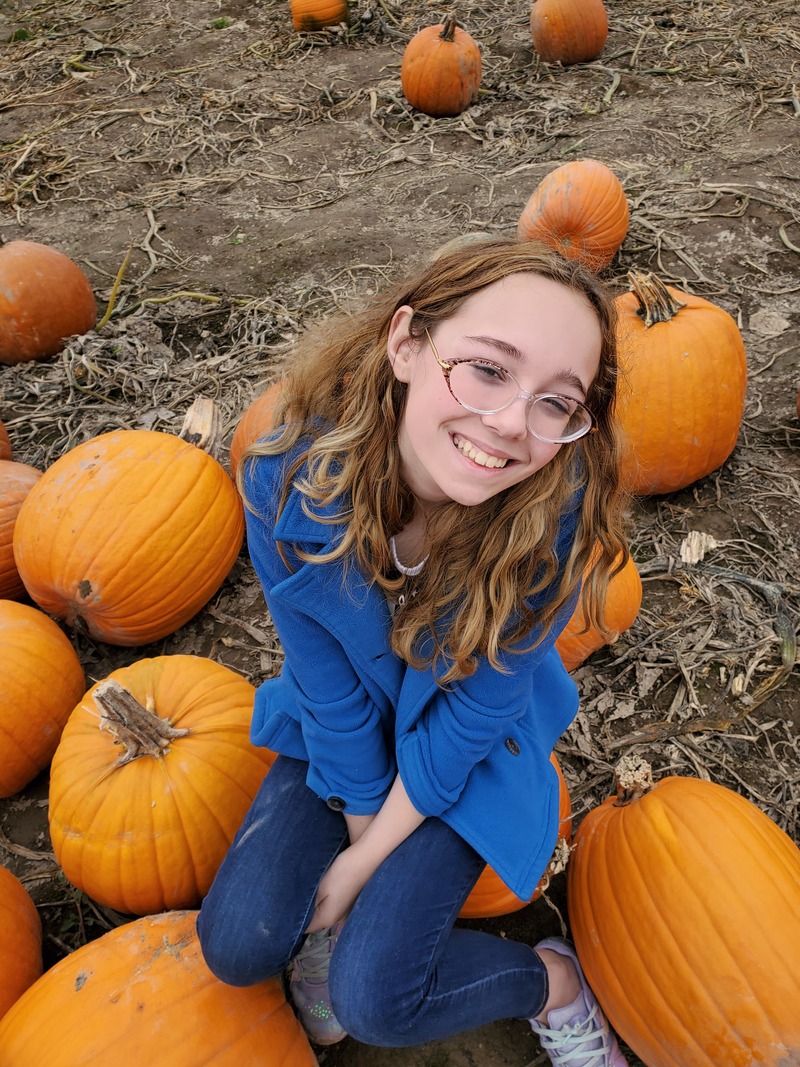 
Autumn Helene is a 12 yo piano and guitar playing singer songwriter who has released three indie pop songs on Spotify. Her first song "You Won't Regret a Thing" was written as a response to being bullied and has streamed nearly 5,000 times around the world since it was released in September 2019.

She has been compared to artists such as Joni Mitchell for her soulful sound.

Don't  let her age fool you. Once she starts to sing, you'll  be impressed with her powerful vocals and soulful performance.

Autumn now performs her originals and covers throughout Washington state at weddings, parties, fairs, breweries, restaurants, and other special events.

With enough notice, she is happy to prepare a set list if you have preferred songs or artists.

From new country, to folk, to jazz and blues, to Disney favorites, Autumn is your girl to call to book at your next event!