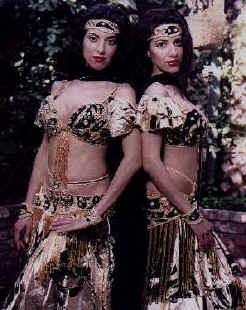 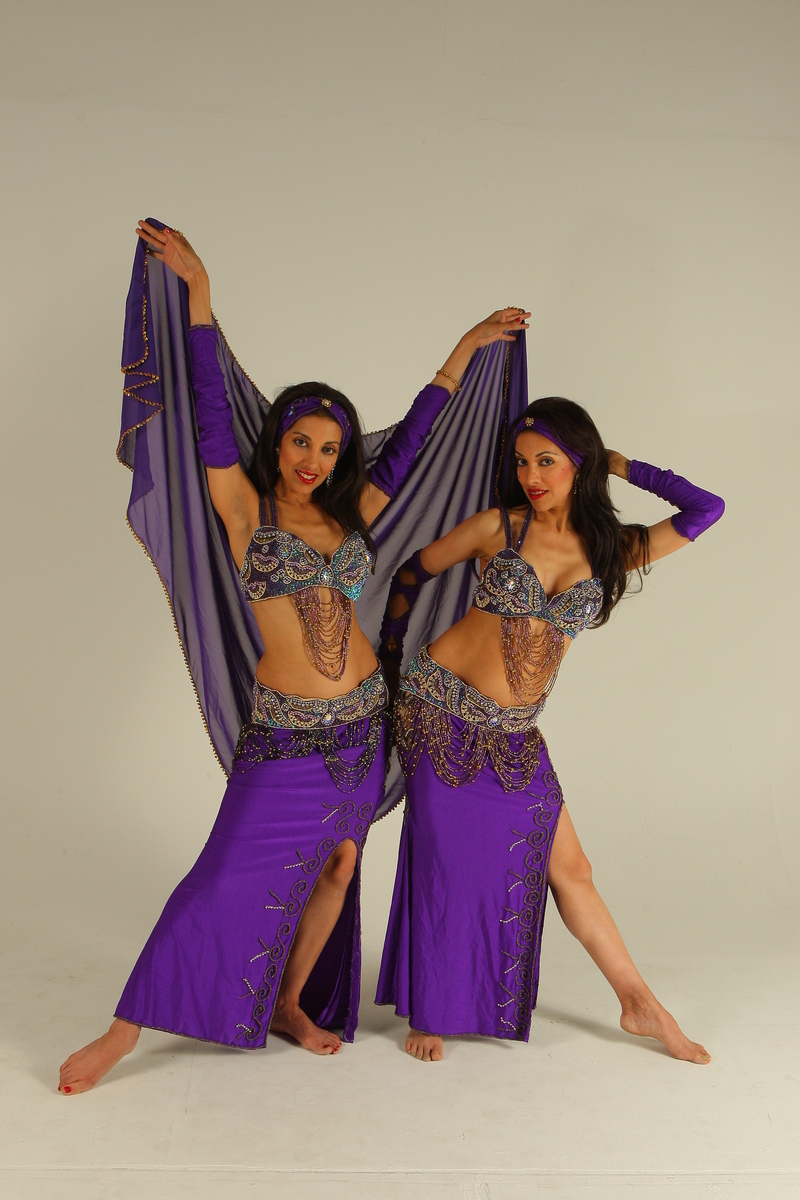 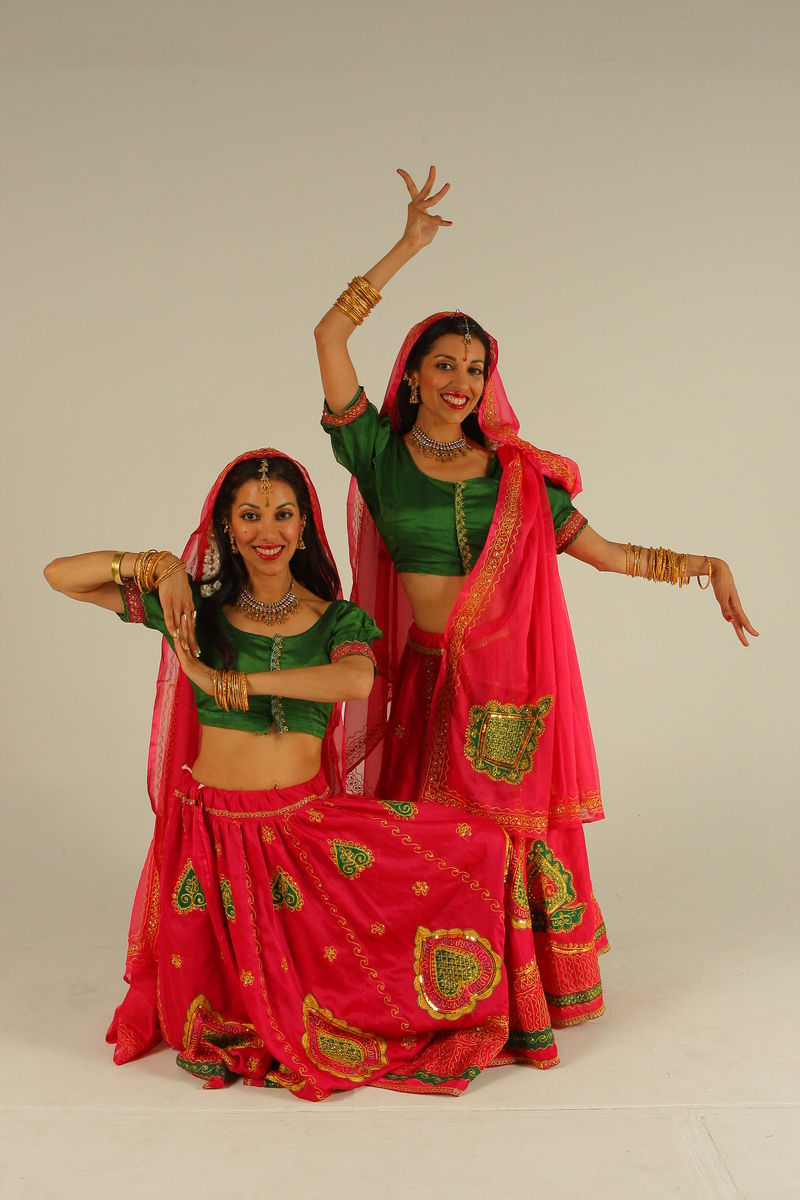 ABOUT THE FOUNDERS: Neena & Veena, world-renown identical twins have been featured as special guest dancers and choreographers on numerous national and international stages, films, TV shows, commercials and music videos.

DANCE COMPANY: Neena & Veena are the founders, artistic directors and choreographers of their dance company, which includes dynamic male and female dancers and talented musicians and singers. Their dance company was the first professional and registered dance company of its kind in the North America, as well as many parts of the world. With over 300 choreographed songs in their repertoire, the company has been hired by clients of all ethnicities and backgrounds, including A-list celebrities and royalty to perform for elaborate, high-profile weddings, galas, concerts, and other prestigious events all over the world.

QUOTES:  Some quotes from their patrons/celebrities:  (performers, directors, producers)

"....They (Neena & Veena)were the just the right spice - the Vindaloo, if you will - for the curry we dished out at the American Music Awards." - Steven Tyler, Aerosmith

"Seeing Neena & Veena dance was all the encouragement I needed to get on a plane & head straight for Bombay. They're AMAZING!"  - Danny Elfman (Spiderman, Milk, The Simpsons)

“Having a reputation of only excellence in performance, authenticity, and high production quality, the twins’ Bollywood dance company could only give out nothing short of a 10...”   Jeff O’Connell, editor-in-chief and executive writer (NY bestseller LLCool J, Mario Lopez)

“I just wanted to again express my appreciation for all the hard work you did in helping to make the Choice Hotels Night of Stars Festival  welcome party such a success... you helped make me look good to my associates.  Your choreography and the fabulous costumes added a very special celebration to the evening ....You guys made the party. I look forward to having the opportunity of working with you again.”   Dan Held | Vice President New Business Development | ADM Productions, Inc.