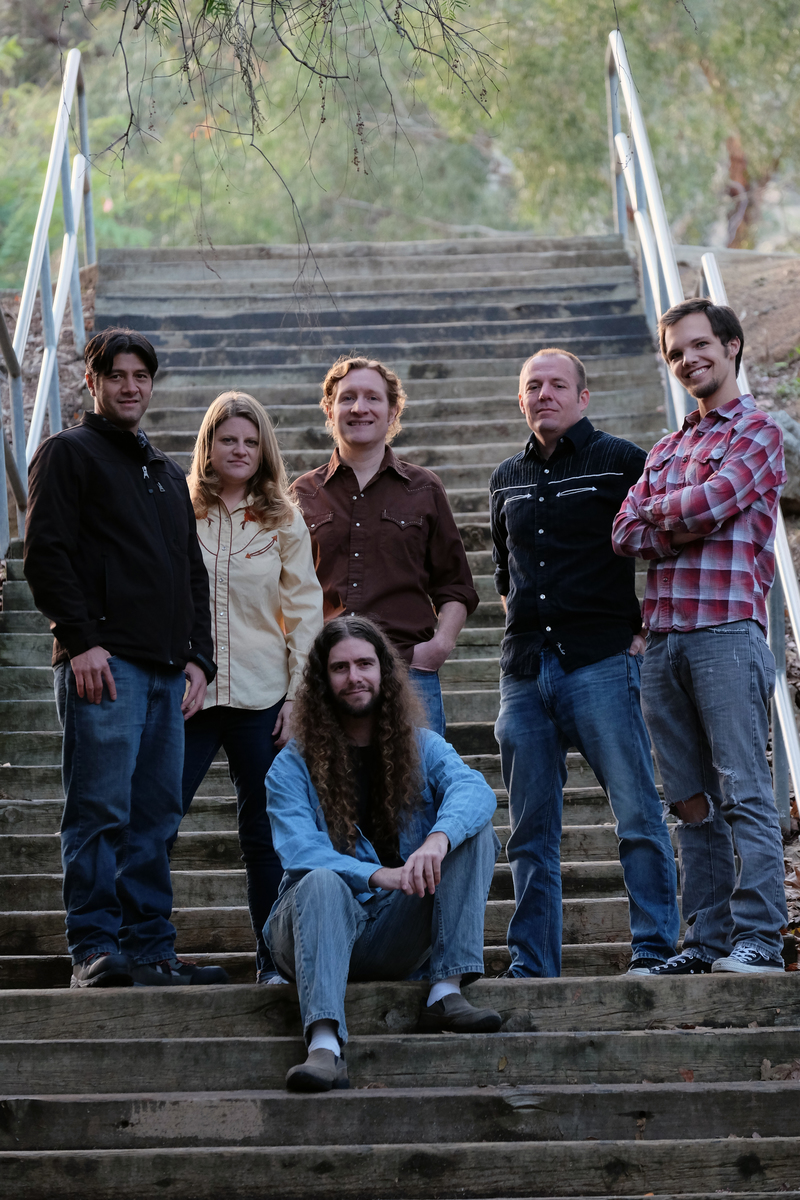 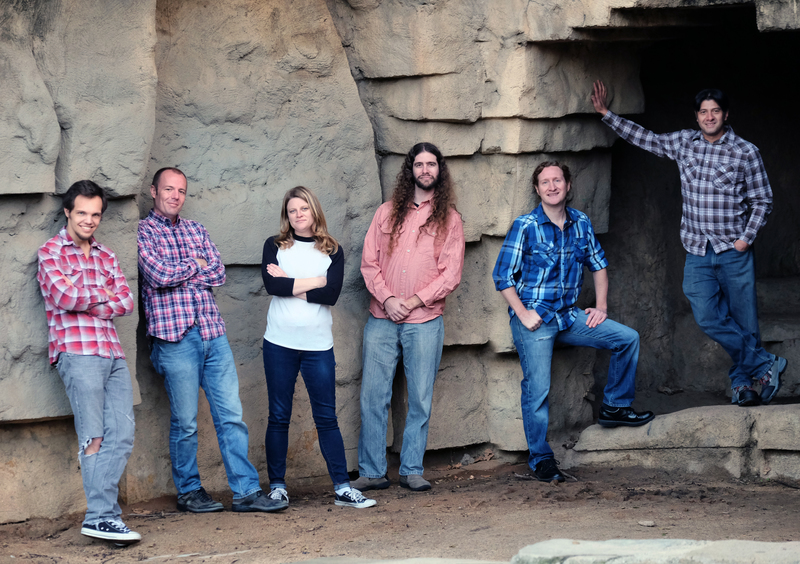 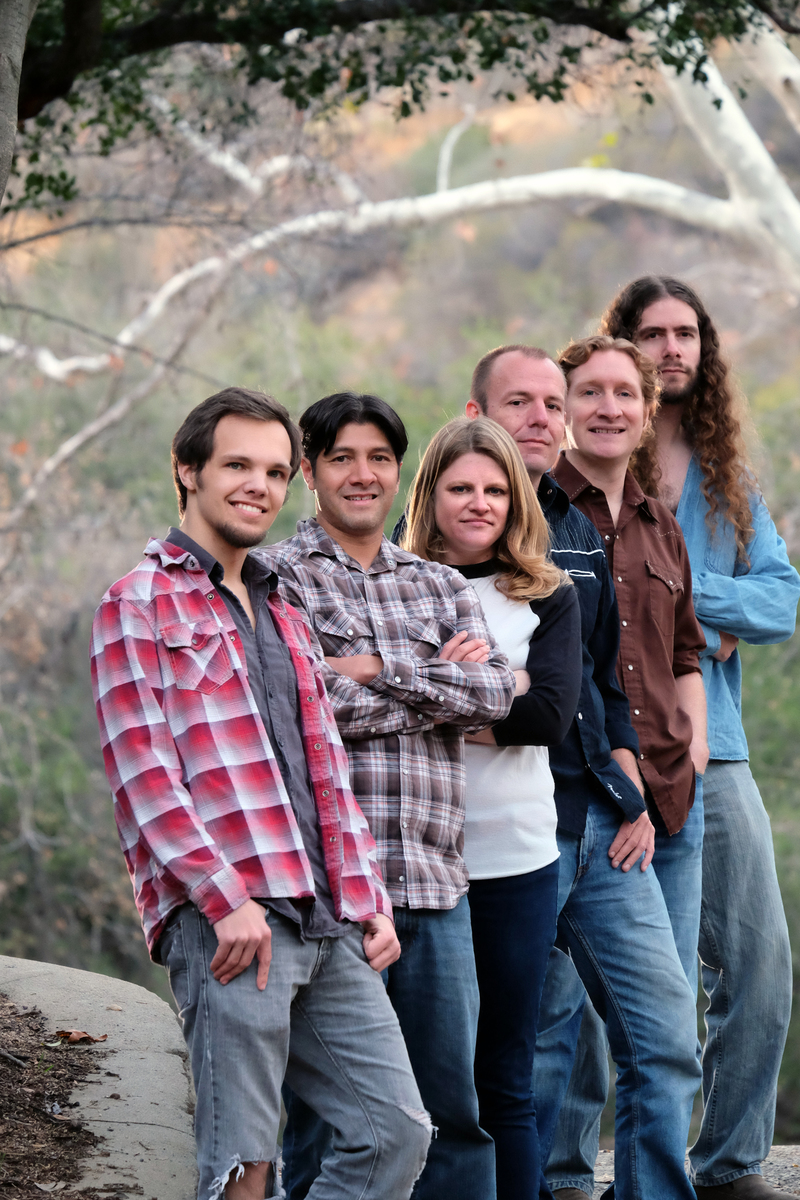 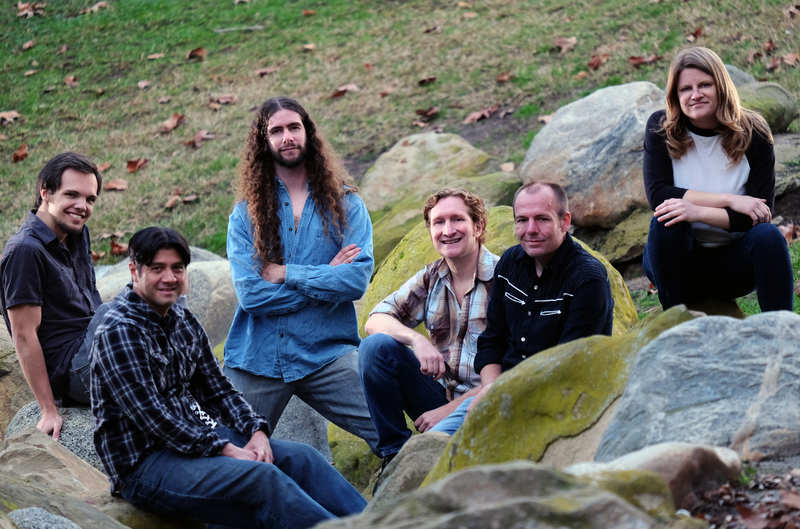 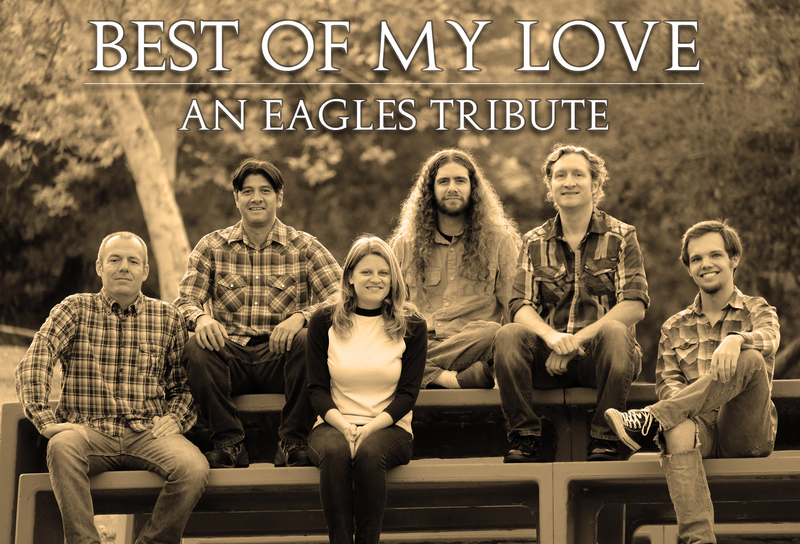 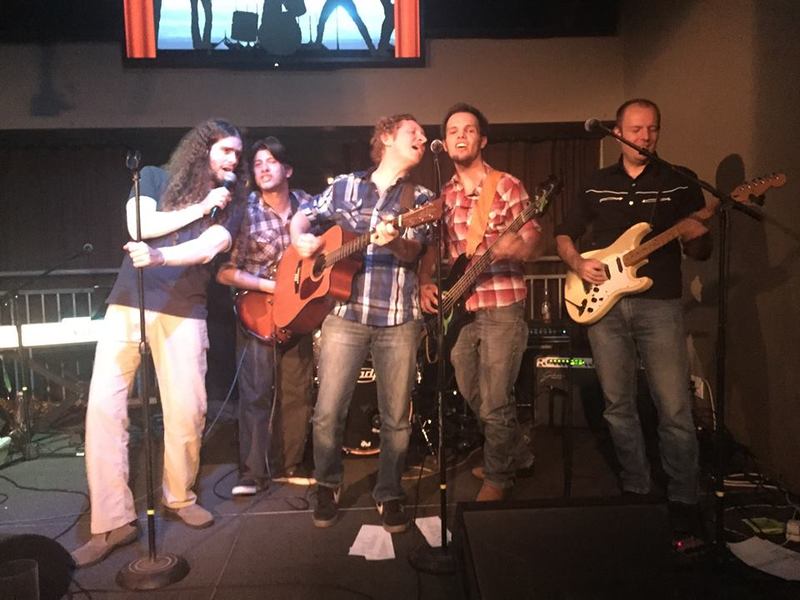 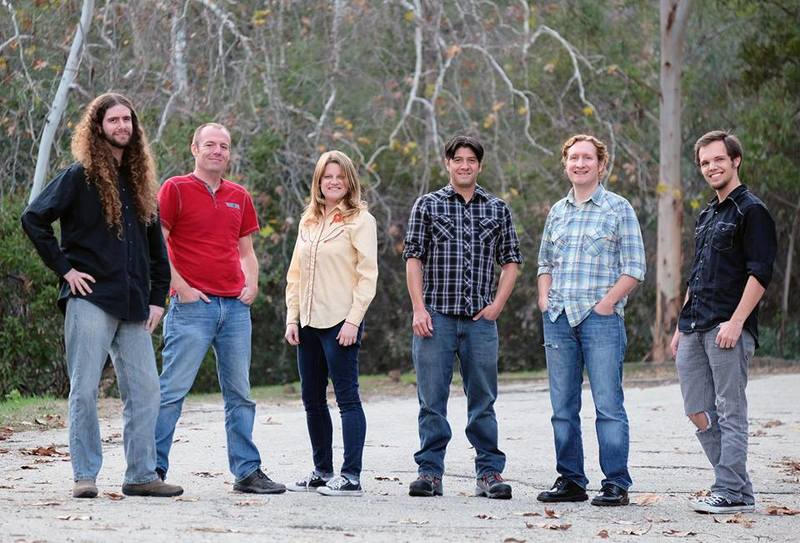 Best Of My Love - Eagles Tribute


Best of My Love is the premier International touring Eagles Tribute band based in Los Angeles, CA. Striving to keep Eagles songs alive for the generations that grew up with them, and raise awareness to the generations that follow, they provide a fun and engaging show. With a 35-song repertoire that includes "Hotel California", "Heartache Tonight", "Take It Easy", "One of These Nights", "Desperado", and "I Can't Tell You Why", this six piece honors three guitars and 4-part harmonies, with a touch of concert performance; an element they felt the Eagles were missing, while staying true to their studio cuts.

Because they are a Tribute band, and not a Cover band, you can expect to hear the Eagles songs authenticated the way they are heard off of their respective albums. From spot on vocal nuances and harmonies, to Don Henley's exact drum fills, to Joe Walsh and Don Felder's precise guitar licks. Expect an uniqueness that elevates beyond a traditional band simply standing on a stage.

Best of My Love - an Eagles Tribute