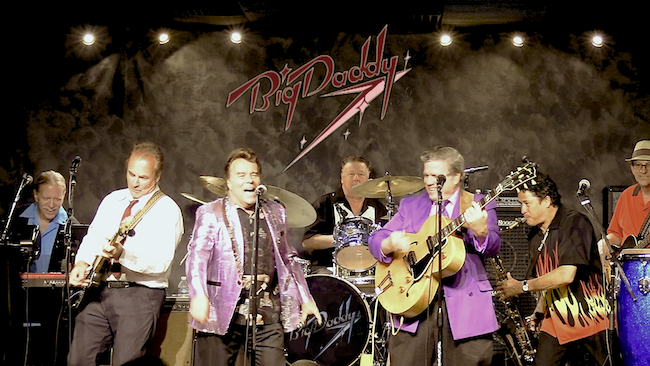 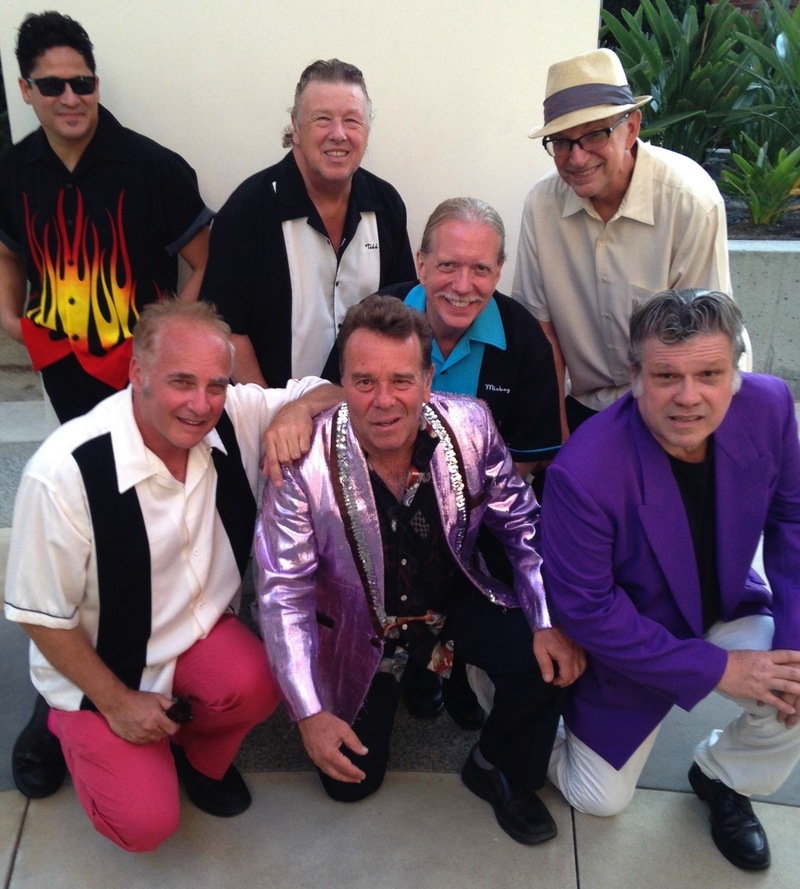 Big Daddy The Band of 59


Big Daddy (the band of '59)  brings Musical Comedy Theater to a new level. This  Seven Piece time-traveling  comedy romp offers hilarious renditions of hit songs from every era by making  each one sound like it just blasted out of a 1950's radio.  Why do they do it?  Well, that's when Rock and Roll was born…and let's face it… everything was better then.

Since their emergence in 1983, Big Daddy has released six commercial albums (Rhino/Warner Brothers) Their music has been featured on national and major city television commercials.  In 1985, their single of Springsteen's  “Dancing In The Dark” hit the UK charts at #16.  Their classic “Sgt. Pepper’s” tribute album receives airplay to this day.

Their latest recording "Smashing Songs of Stage & Screen" (RockBeat Records) is a hoot!  Imagine a priceless collection of songs from Broadway and the silver screen...done in the classic styles of the 1950's!

Big Daddy, "The Pioneers of Mash-Ups",  continues to delight audiences wherever they play, and would like to add  you to their  list of satisfied clients.

Please check out the Video Links (below), and  Discography Links (attached).  We look forward to Transforming you and your guests back to the 50's!