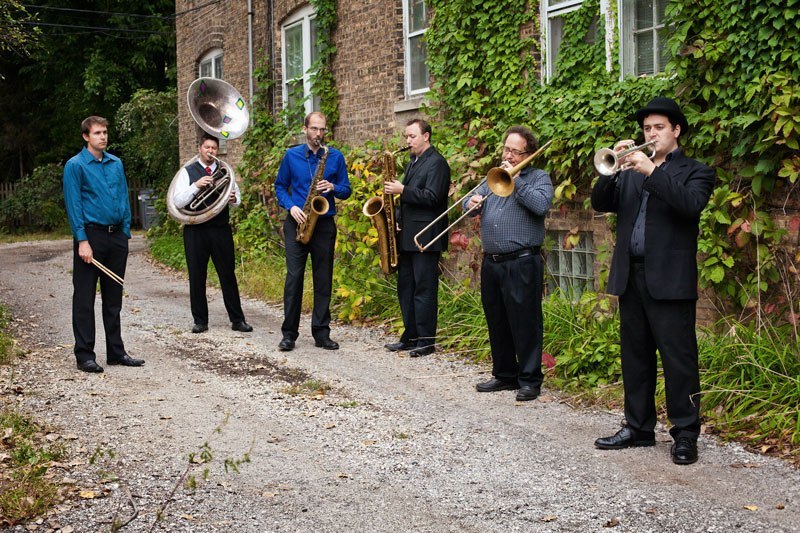 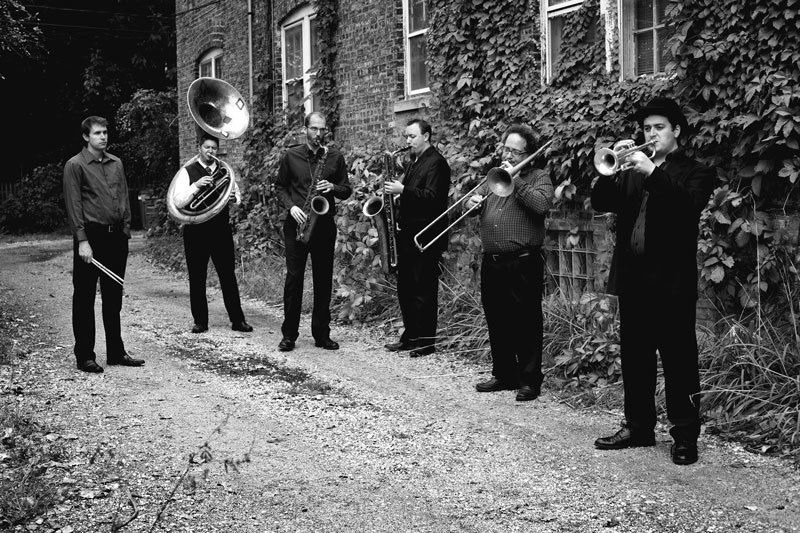 If you're looking for the best in a big, tight, fun horn band specializing in New Orleans and Mardi Gras party music and general over-the-top fun, you've come to the right spot. The B.S. Brass Band plays everything from traditional Dixieland to James Brown funky grooves, and anything in between.

B.S. Brass was formed in 2000 by Mike Hogg and Jason Thor who, after a night out listening to live bands, realized that this town is ripe for forming a group capable of producing a big, tight horn sound incorporating that infectious New Orleans second-line groove. Rooting themselves in the Dixieland tradition, they began playing venues big and small for audiences hungry to hear everything from Jellyroll Morton to James Brown.

B.S. has appeared with Dr. John, the Wild Magnolias, the Dirty Dozen Brass Band, Re-birth Brass Band, Nathan and the Zydaco Cha-Cha's, and Mojo and the Bayou Gypsies to name a few. How 'bout that funky Tuba!