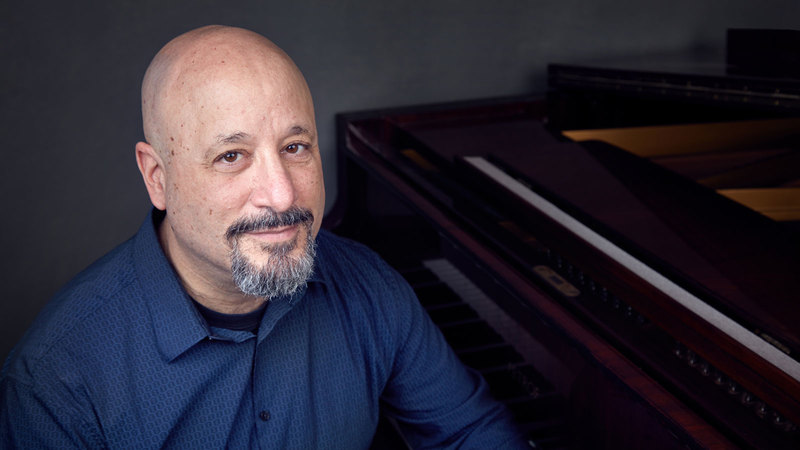 
Pianist Bill Anschell has performed in premiere venues throughout the U.S. and abroad, both leading his trio and as pianist/musical director for vocalist Nnenna Freelon.  His concert credits include six European tours with Freelon and seveb South American tours with his trio, including concerts in many of the leading international jazz festivals.  Most recently, the Bill Anschell Trio toured Peru in April 2012, with performances in Lima, Cusco, and Puerto Maldonado, and performed at Paraguay’s annual jazz festival in 2014.

Anschell was the creator, producer and theme music composer for JazzSouth, a syndicated radio program broadcast from 1 on more than 200 stations around the world.  In 1998 his CD, a different note all together, was selected by UPI (United Press International) as one of the year’s “10 Best” jazz releases.  That CD and his two follow-up releases When Cooler Heads Prevail (2001) and More to the Ear than Meets the Eye (2006) both enjoyed critical acclaim and extensive stays on the national jazz radio charts.  His 2009 duo CD of spontaneous improvisations with saxophonist Brent Jensen was described by Cadence as “startlingly beautiful, surprising, and powerful…a transforming experience.” Anschell is also highly regarded as a composer; his original pieces have been featured on many network and cable programs including NBC’s "The West Wing," HBO’s acclaimed series "The Wire," and the CBS show "NCIS:  Los Angeles."