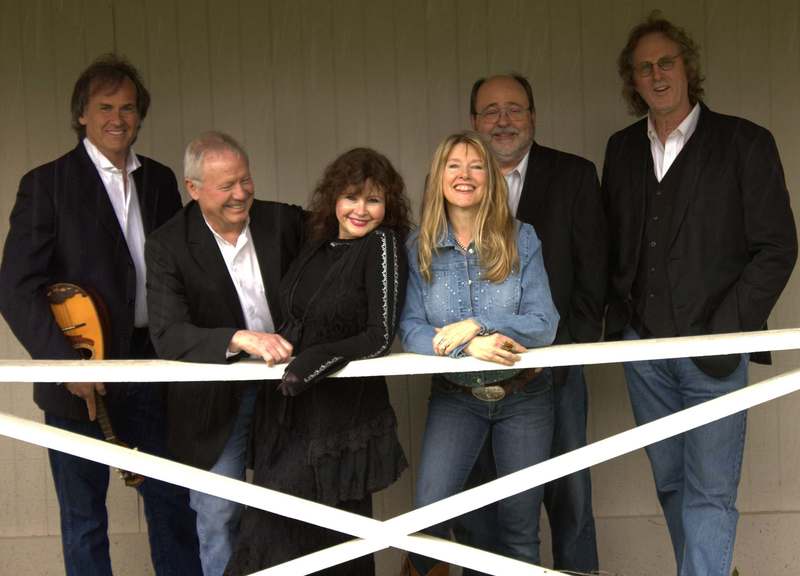 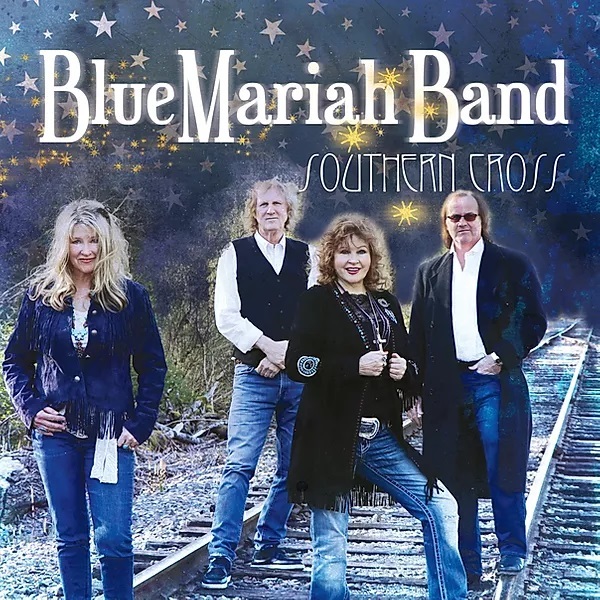 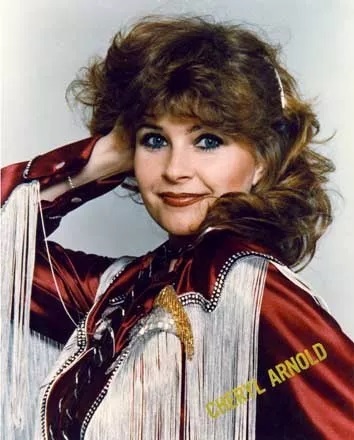 
High energy 7 piece band with two girl singers excelling in anywhere from The Beatles/Rolling Stones to Johnny Cash,  To the the girl groups such as The Shirelles, Ronettes, Supremes, Crystals with a touch of our own original music from our recently released CD Sony/Orchard Records.

A Pacific Northwest native, Cheryl attended the University of Washington majoring in Speech & Drama; she then attended Cornish College of the Arts where she studied composition and music theory.

She was then asked to tour with the legendary Bonnie Guitar as part of her band. While recording her first LP "Something New" she met and struck up a lifetime friendship with the great Chet Atkins.

After five years with The Bonnie Guitar Show, Cheryl struck out on her own to form Blue Mariah with her husband, Mike Stipek. In 2013, Cheryl and Mike invited her talented sister Tammy and her husband John Mucklestone to become part of the band. It was a magical combination which has proven successful with the release of their third Nashville CD, Southern Cross!

"What a fantastic rock group! They not only filled our barn with wonderful music of the 60s, 70s and the 80s, but their personalities keept the entire evening filled with energy. This rubs off on everyone and it's always the highlight of everybody's weekend. We discovered this group a few years ago and we wouldn't have anyone else.
Stuart Anderson
Black Angus Cattle Company

"Your performance and that of the Blue Mariah Band was outstanding at our recent party and I received many compliments on your behalf from our guests. The music was varied and appropriate for the several generations represented at our dance."
Harriet Shrontz

In my many years as Director of Artists and Repertoire at Dot Records and Paramount Pictures, I have recommended several famous artists. Now, again, I have finally seen and heard someone with whom I am completely and totally impressed: Cheryl Arnold. I really admire Cheryl; let me count the ways. She is unbelievably visual, with an unusual beauty and style that can grace any stage, screen, musical, theatrical or otherwise. Her personality is firey and bright and her smile is contagious giving her the fantastic ability to bend and shape an audience at will. Cheryl can move from one kind of music to another (country, pop, soft rock or your choice) with the ease of any of the greats. You will love her for all of these things and so will the people who flock to hear her, and they do!

Cheryl has a wonderful group backing her. Just another of her attributes; she knows how to "put music together." Cheryl Arnold and the Blue Mariah band are a must for anyone who wants to see and hear the best. My vote is in and so will your's be; go ahead and be hooked on the next big star to shine.
Miss Bonnie Guitar