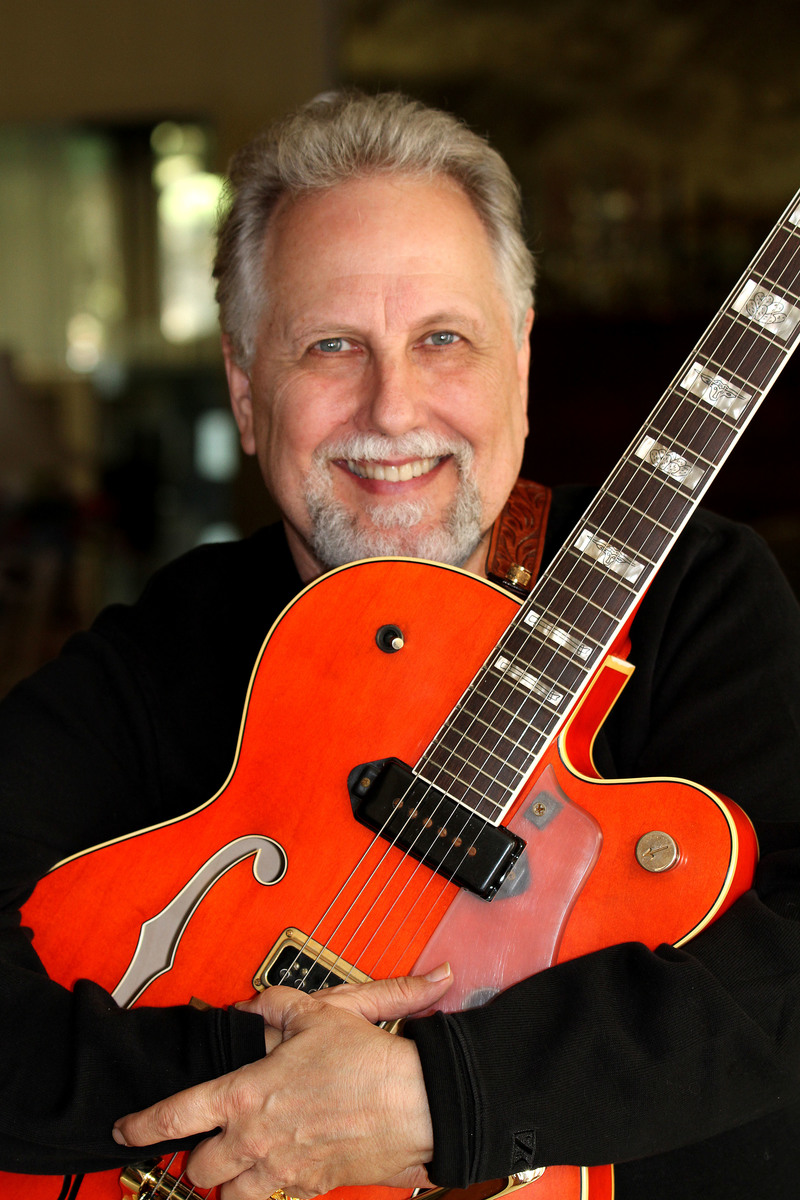 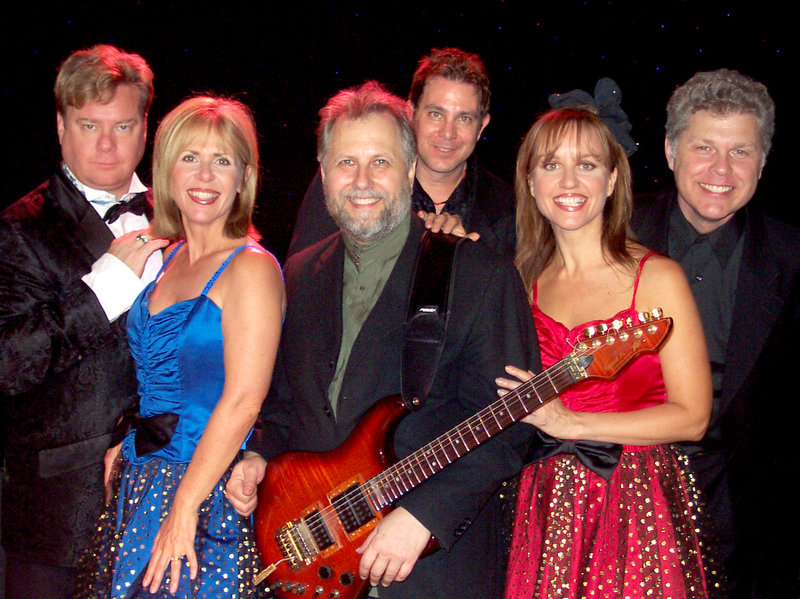 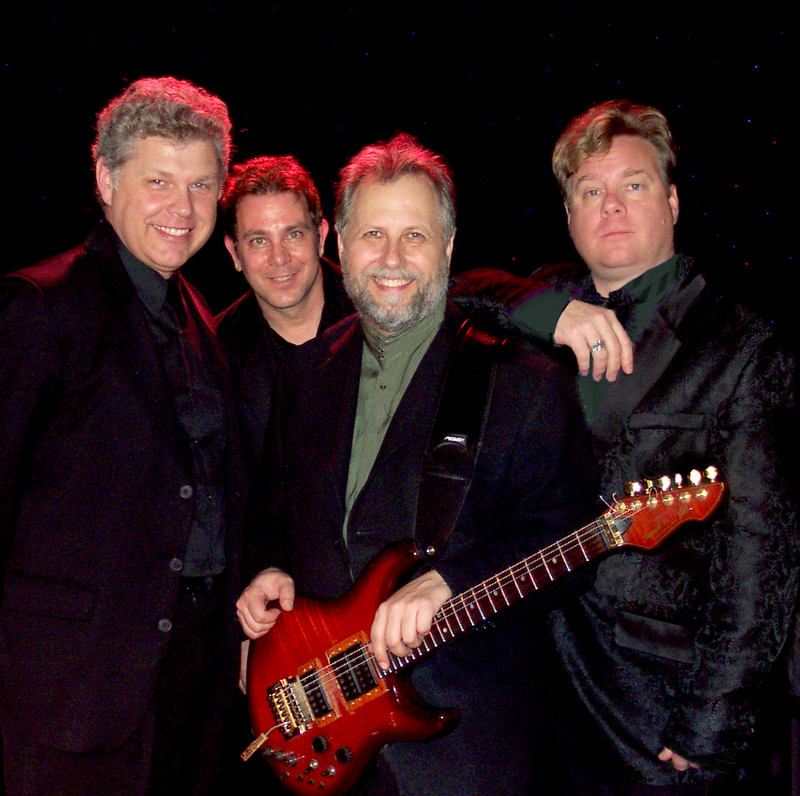 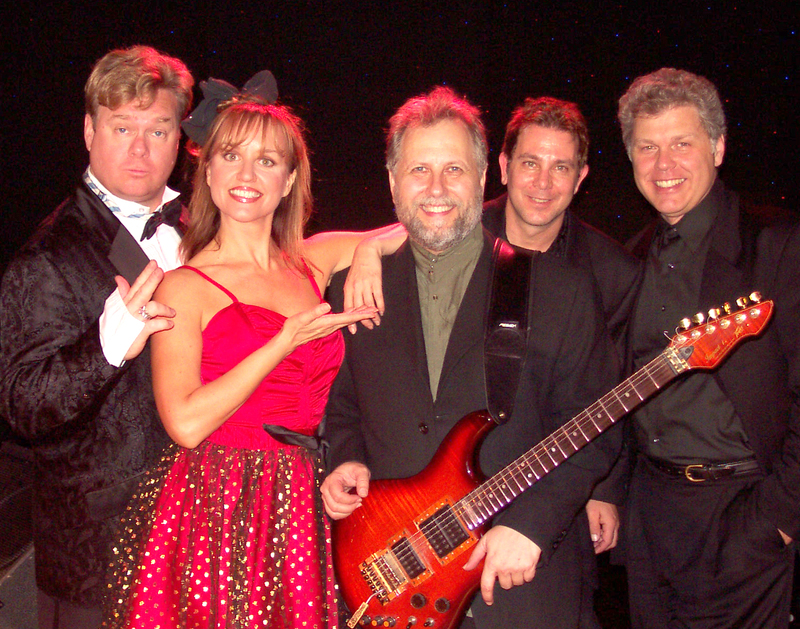 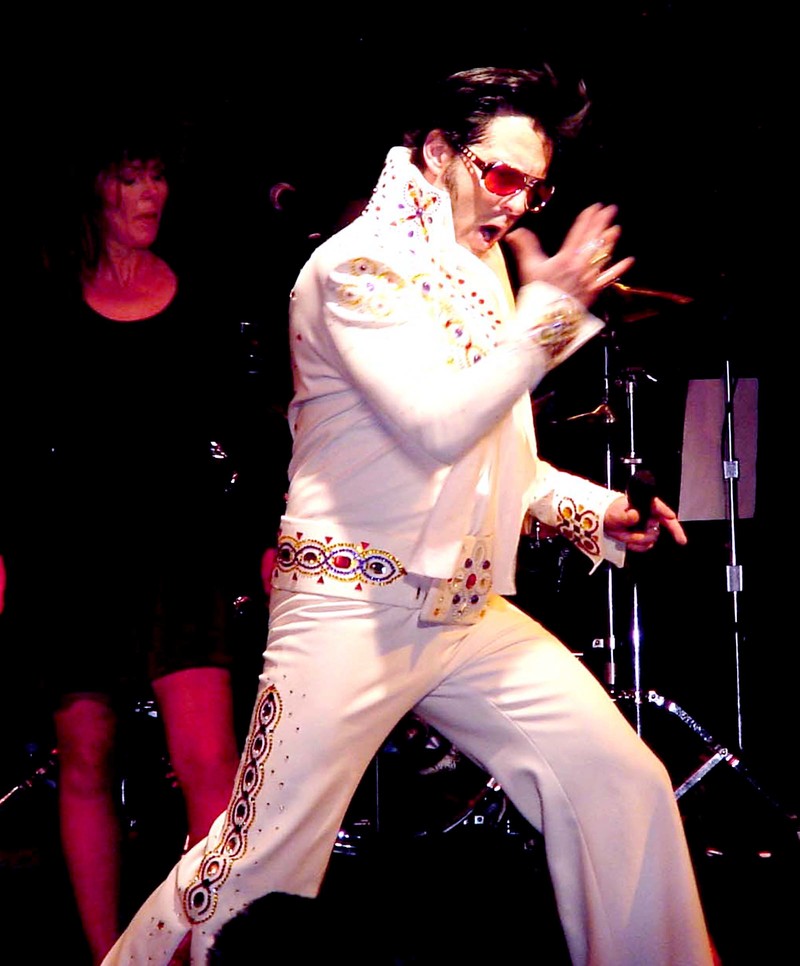 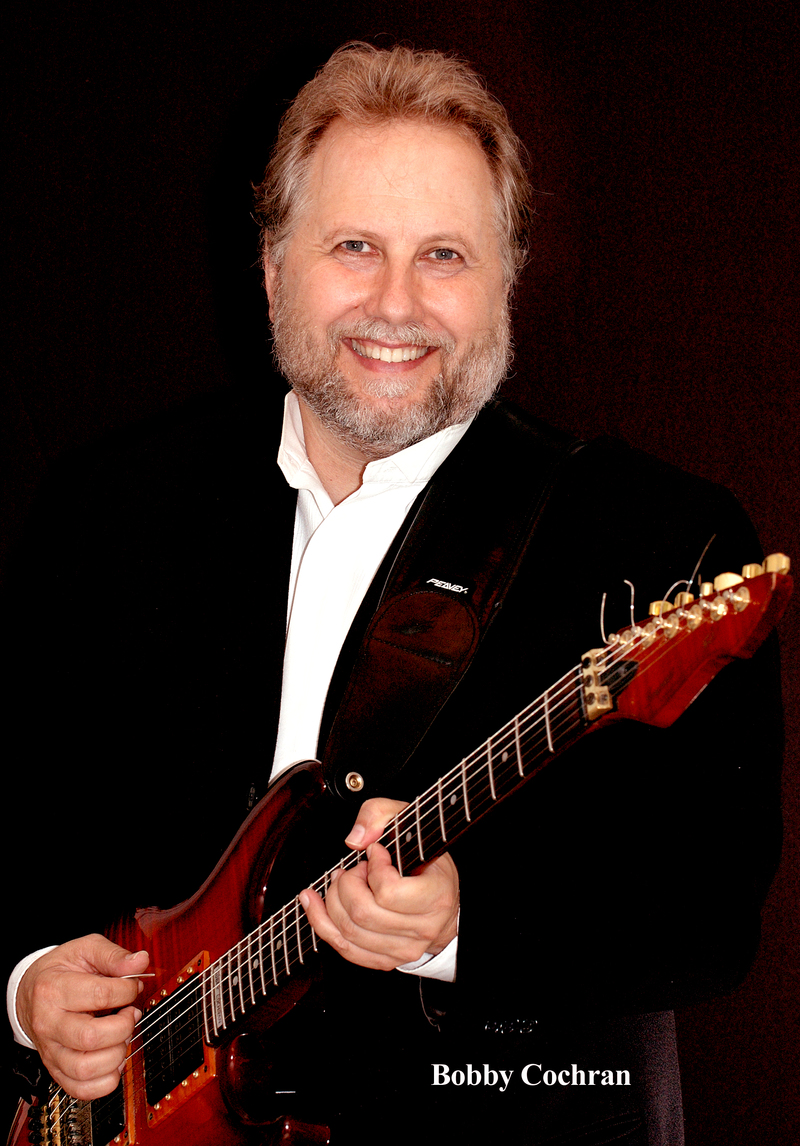 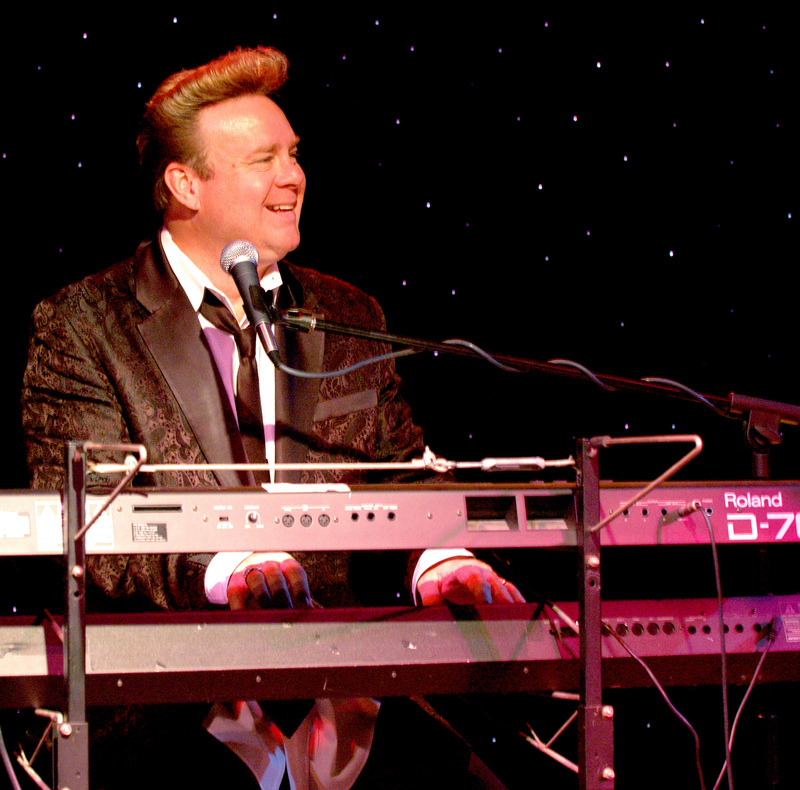 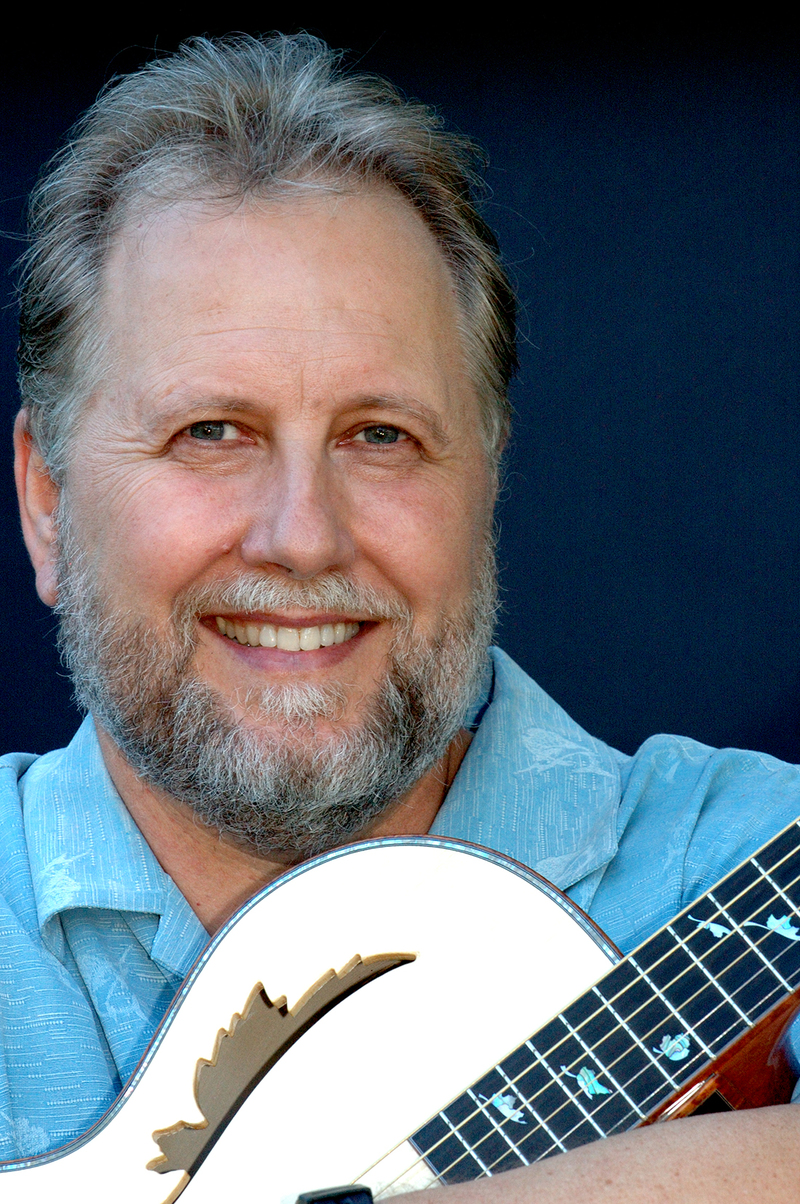 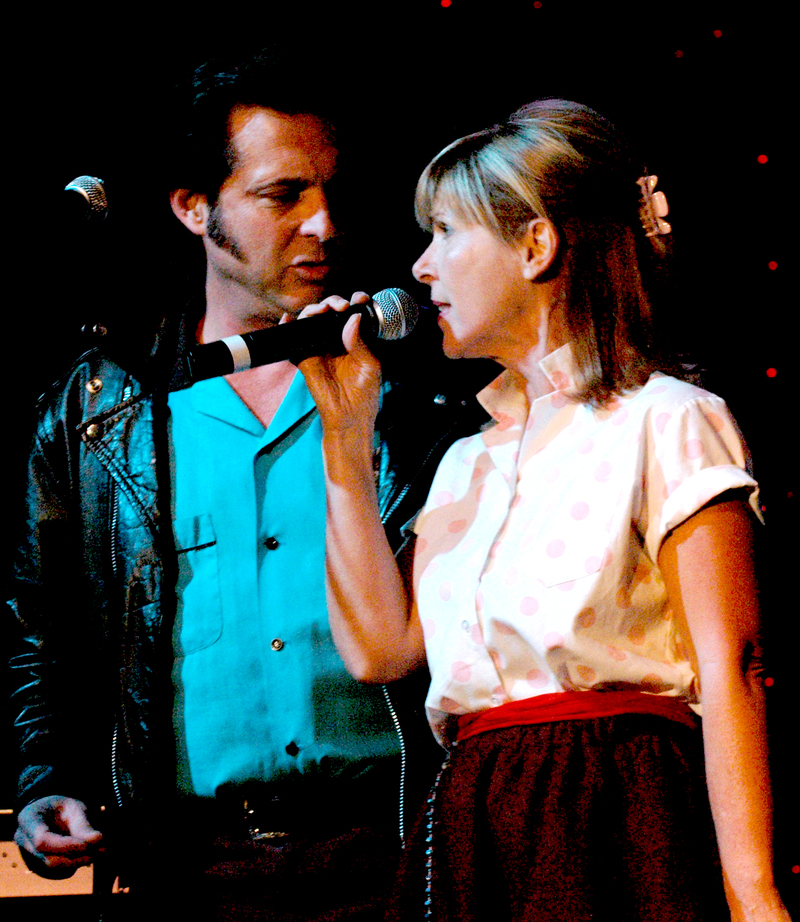 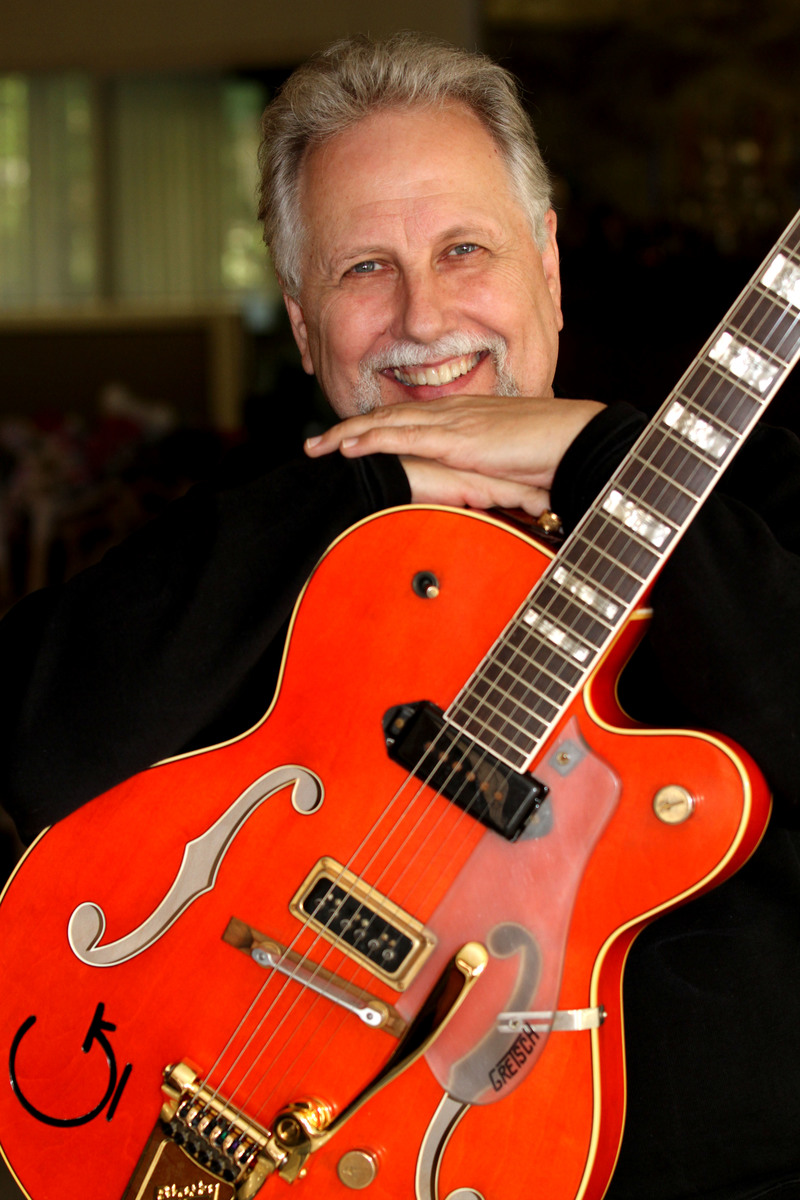 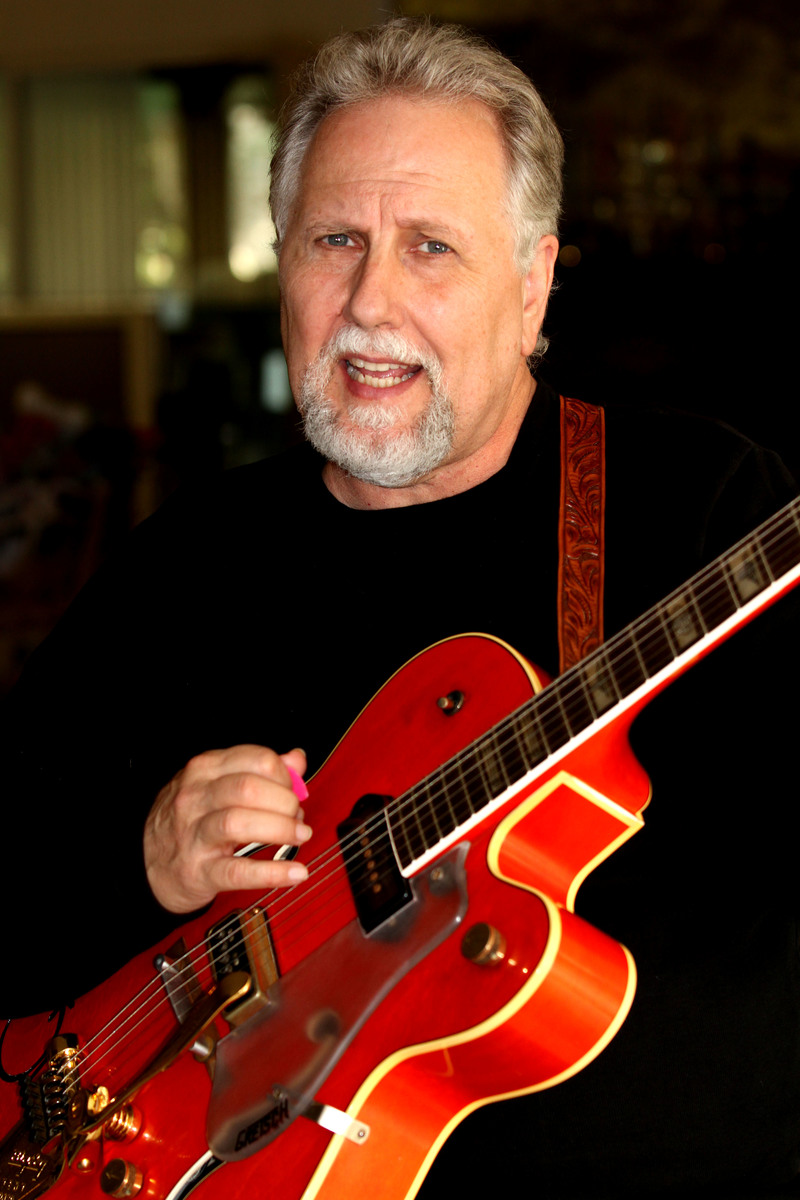 
BOBBY COCHRAN, lead guitarist, singer, writer and producer, was influenced at an early age by his uncle EDDIE COCHRAN (SUMMERTIME BLUES). On July 1, 2017, Bobby and Eddie Cochran were both inducted into the International Rockabilly Hall of Fame! Bobby first set his aim on becoming a master guitarist, and went on to work with many prominent groups, including STEPPENWOLF, THE FLYING BURRITO BROS., AND LEON RUSSELL. He then joined forces with BOB WEIR (Grateful Dead), BILLY COBHAM (Mahavishnu Orchestra), ALPHONSO JOHNSON(Weather Report, Santana), KENNY GRADNEY (Little Feat) and DAVE GARLAND (Righteous Bros.) to form BOBBY AND THE MIDNITES.  Available on Columbia and Arista records. Later Bobby teamed up with  Allstars:  Sneaky Pete Kleinow (FlyingBurrito Bros.), Garth Hudson (The Band), as “BURRITO DELUXE”. BOBBY'S writing and production work has encompassed motion pictures, videos, television and records.  Bobby produced Adrian Legg’s cd’s, “Fingers and Thumbs,” and “Waiting For A Dancer”.  “Guitar for Mortals” and “Mrs. CrowesBlue Waltz” which he also produced, each won “Best Acoustic Guitar Album of the Year” for their respective years, in GuitarPlayer Magazine In addition to his stage and studio work, he's held Master classes in Europe, Japan, Mexico, and the U.S.  As a life coach and  teacher he has helped many.  Along the way he has helped design and develop the guitars, amps, and effects he uses. A consummate musician, BOBBY’S playing has been compared with many of the world’s greatest guitarists, such as: Eric Clapton, Duane Allman, Albert Lee, Jeff Beck, Chet Atkins, Danny Gatton, Gary Moore, Stevie Ray Vaughn, and Jimi Hendrix!  A veteran studio and concert musician, COCHRAN'S lead work has moved critics and peers to comment, "Exhilarating", "He's one of the 12 best guitarists in the country".  "His playing glistens with spontaneity".   "...Brilliant!”,  “World Class Blues”.  “Blistering Rock and Roll!”,  “Virtuoso guitarist!”,  “Lyrical, like a bird singing”!   Regarding Bobby's fingerstyle guitar playing: Quote from George Benson, "You, me, and Chet should have done an album together!"

Bobby's shows are available as a 3 piece, up to 21 pieces! Bobby is also available as a solo, fingerstyle guitarist and singer. For bigger productions,

In the words of our clients, peers, and the press;

"EXPERIENCE THE MUSICAL RIDE OF A LIFETIME.  THIS CAREFULLY CRAFTED PRODUCTION SEGUES FROM ONE COSTUME CHANGE TO ANOTHER, ALL THE WHILE ENCOURAGING AUDIENCE INVOLVEMENT & PARTICIPATION."

"BOBBY COCHRAN’S “ROCK AROUND THE CLOCK SHOW” CREATE A BRILLIANT ILLUSION OF A SUPER DREAM CONCERT WHERE ROCKS PIONEERS AND LEGENDS ARE UNITED ON ONE STAGE AND PERFORM THE HITS THAT MADE THEM FAMOUS."

"I'VE NEVER SEEN SO MANY TRULY TALENTED PEOPLE ON ONE STAGE.  IT'S THE BEST ROCK AND ROLL SHOW I'VE EVER SEEN!"

"IN MY PAST 9 YEARS WITH CONCERN II, I DO NOT EVER REMEMBER WHEN AN EVENT WENT SO SMOOTHLY AND FLAWLESSLY."

"THIS IS ENTERTAINMENT AT IT'S BEST!  A FAST PACED, ACTION PACKED, MUSICAL ROLLER COASTER!"

The group can be configured many different ways depending on the event needs and budget.  The sizes most often requested are: 10 piece, 8 piece, 5 piece and 4 piece, although, we have played as small as 3 pieces and as large as 21 pieces.  Bobby Also performs as a SOLO Fingerstyle guitarist.  Naturally, the larger the group, the more spectacular and diverse the show will be.  We offer music from all eras & styles, 50's, 60's, 70's, 80's & 90's to Now, Classic Rock, Motown, R&B, Blues, Surf, Oldies, Gospel, Country and Dance.

The process of choosing a cast for "ROCK AND ROLL FOREVER SHOW", AND "THE ROCK AROUND THE CLOCK SHOW", was very intense.  Having been a California resident for most of my life and Being so seriously involved in the music business, gave me a unique connection with the very vibrant and sophisticated entertainment community.

To start with, I had a pretty serious database of the finest entertainers, musicians, dancers etc.  Initially, I got personal recommendations from people I knew & respected.  Next, I evaluated 100’s of videos, 8 x 10’s and cassette tapes.  From these, I chose which ones I would personally audition.

The auditions were very comprehensive.  Usually taking approximately an hour and a half per person!  In the end I had auditioned and performed with over 600 people.  Some world-renowned musicians and singers didn’t make the cut!  My goal was to choose a world class rhythm section Fronted by Exceptional Singers and Entertainers.  I wanted to create a super group that was more than the sum of its parts!  I’m proud to say that I achieved my goal!

One of my favorite comments about the show is, “Where did you find all these people!!?”  "I'VE NEVER SEEN SO MANY TRULY TALENTED PEOPLE ON ONE STAGE.  IT'S THE BEST ROCK AND ROLL SHOW I'VE EVER SEEN!"