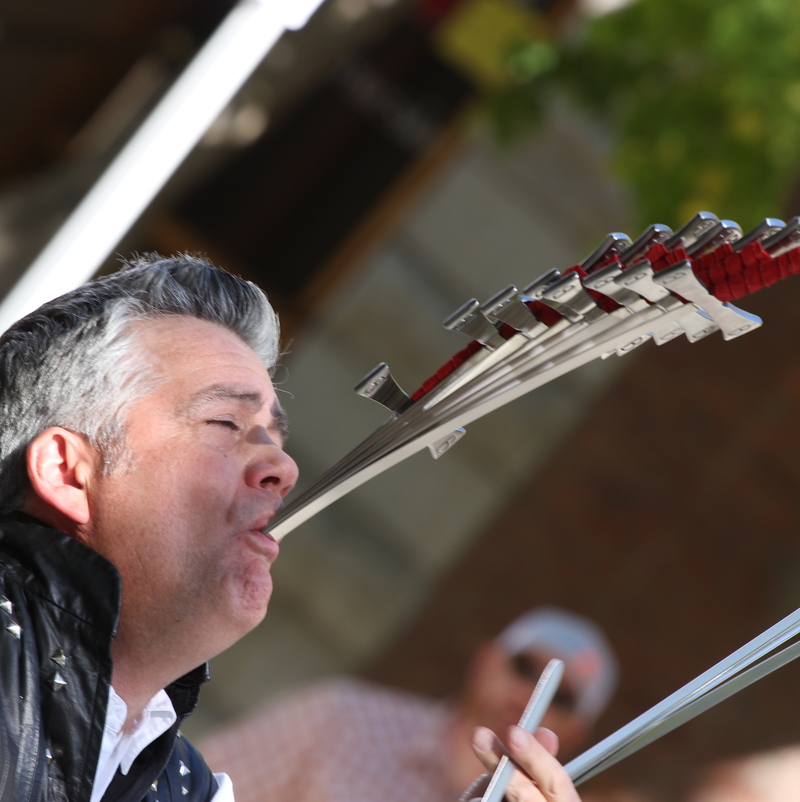 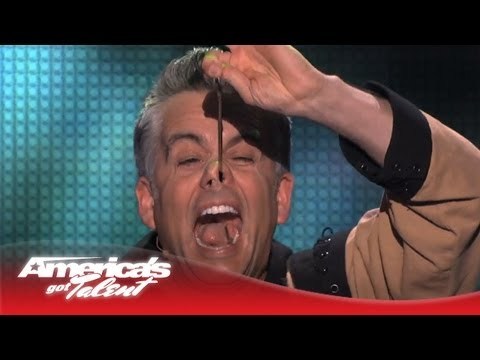 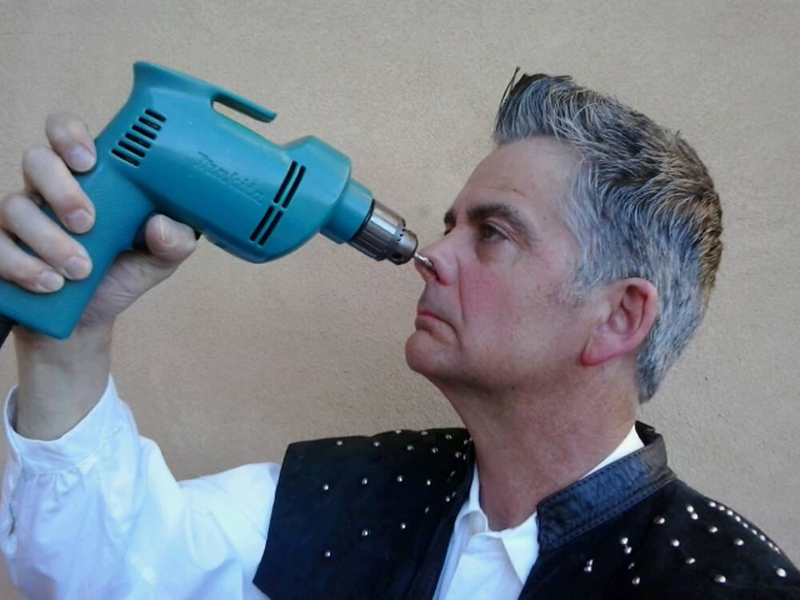 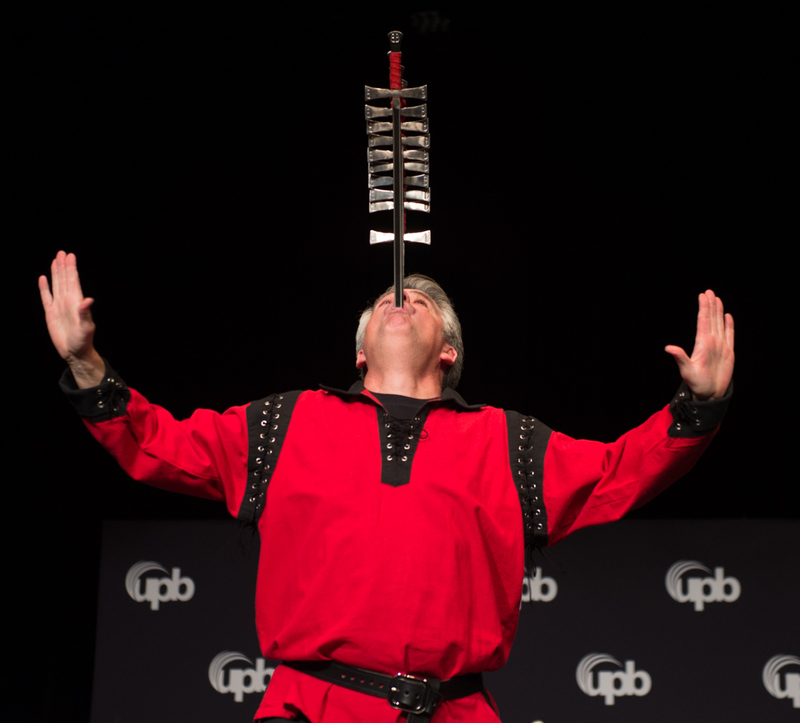 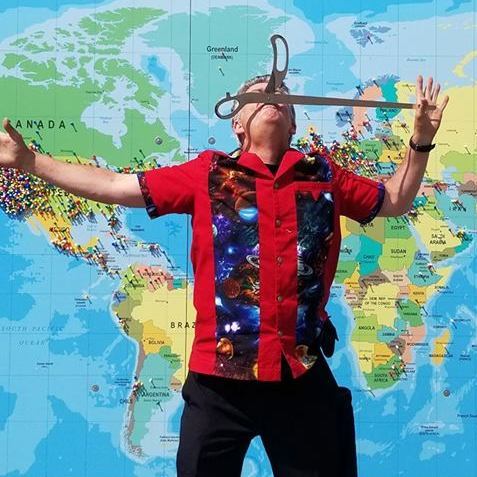 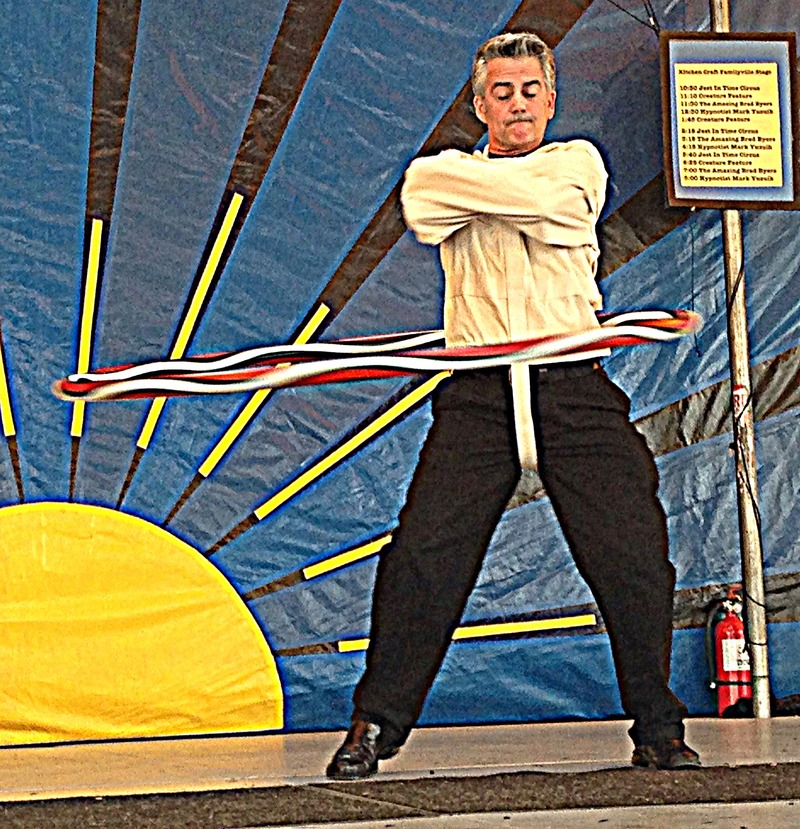 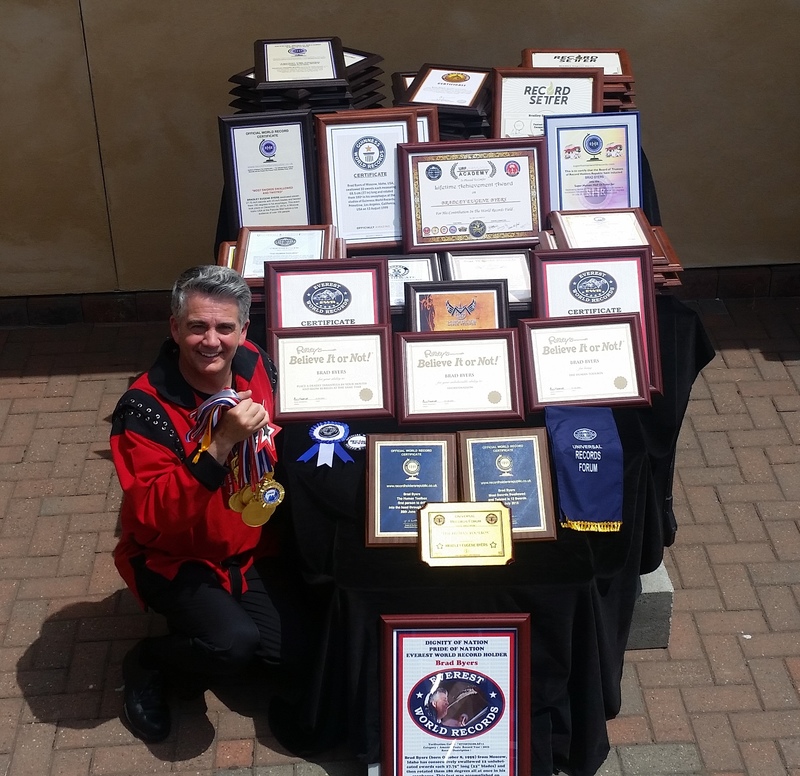 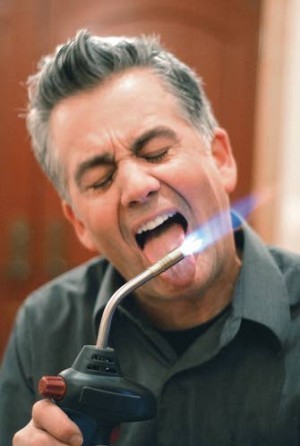 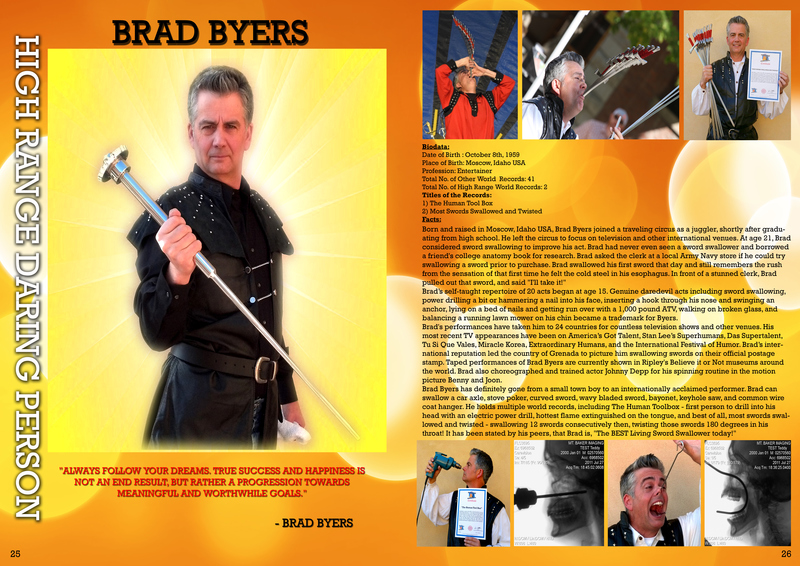 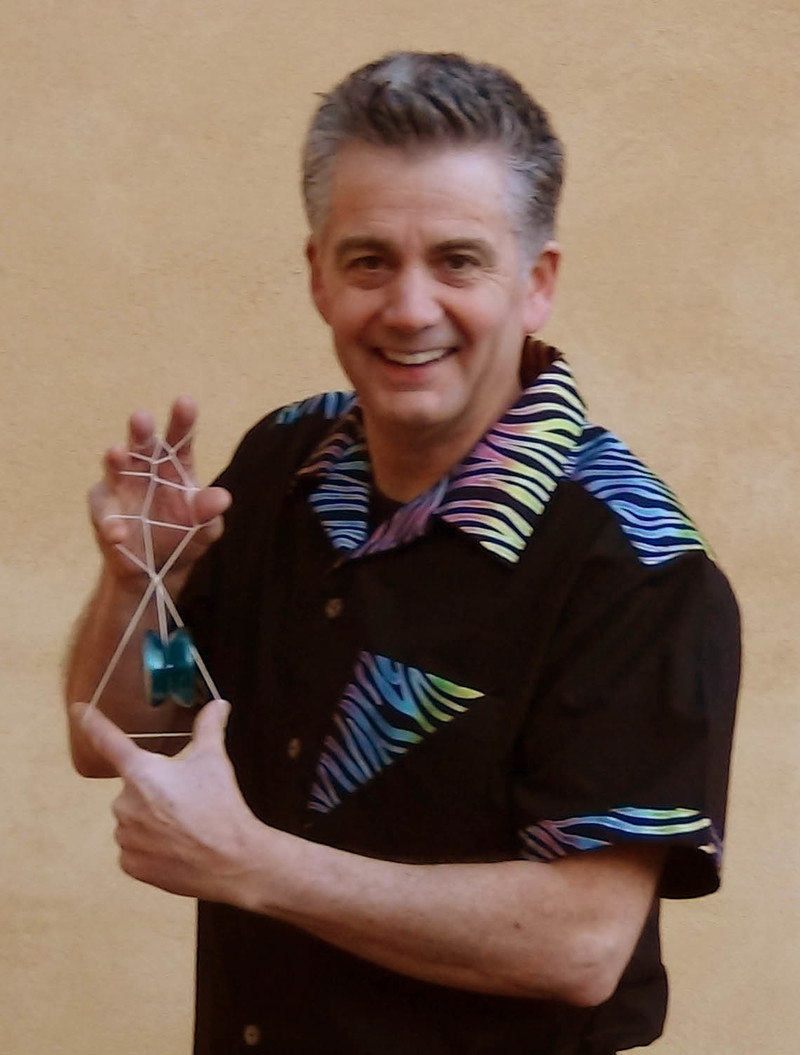 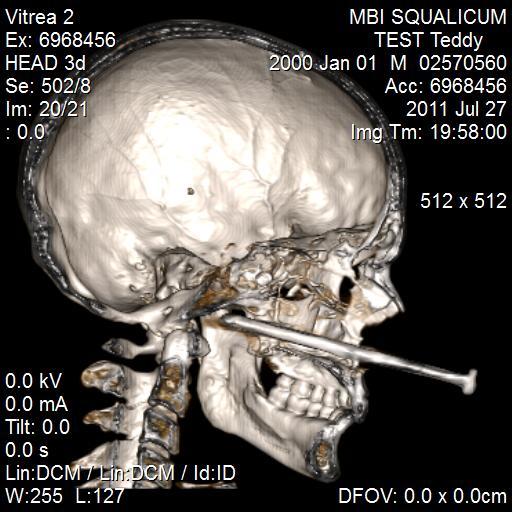 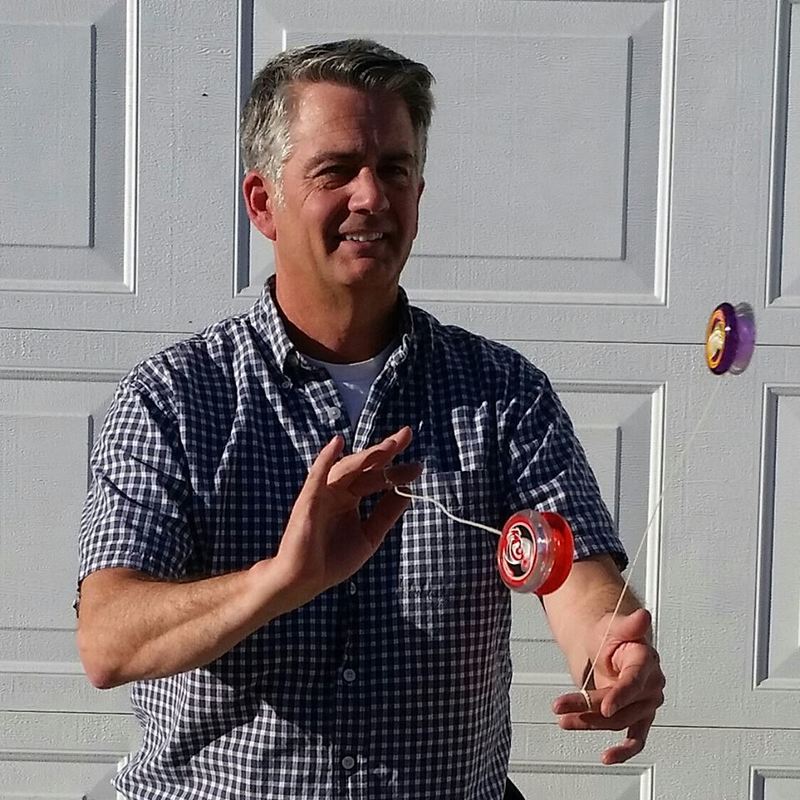 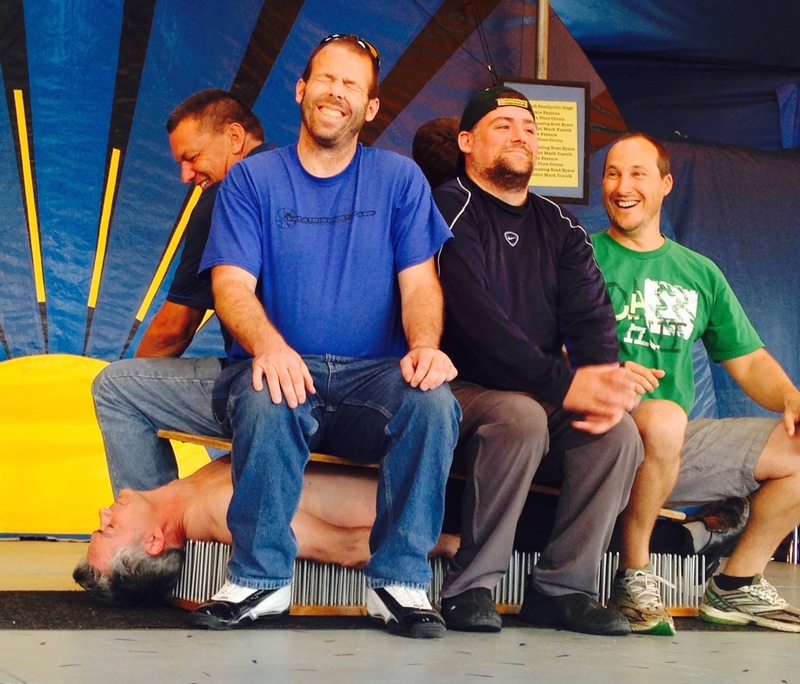 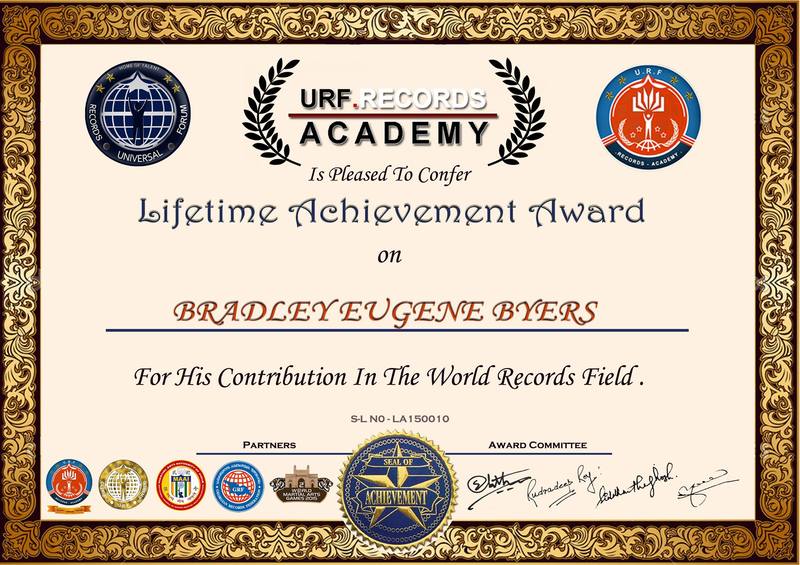 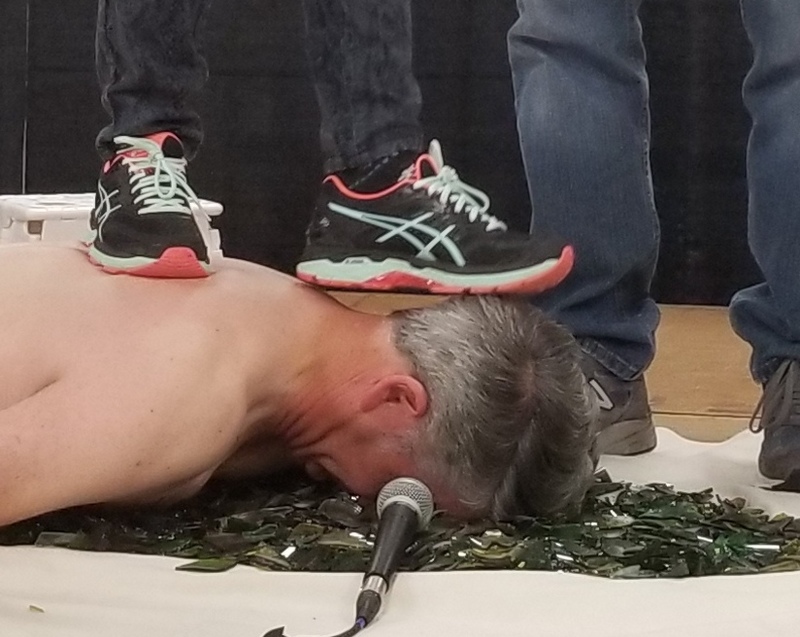 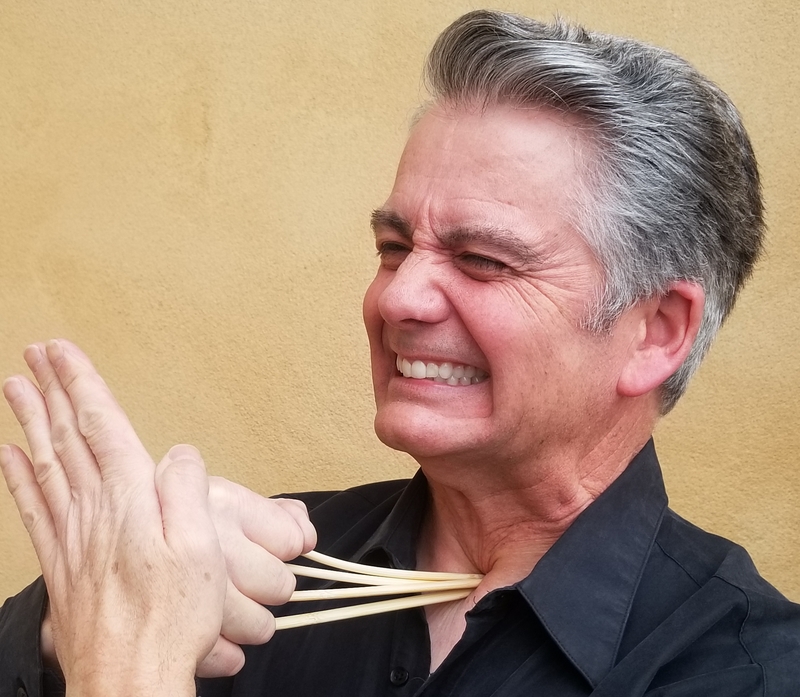 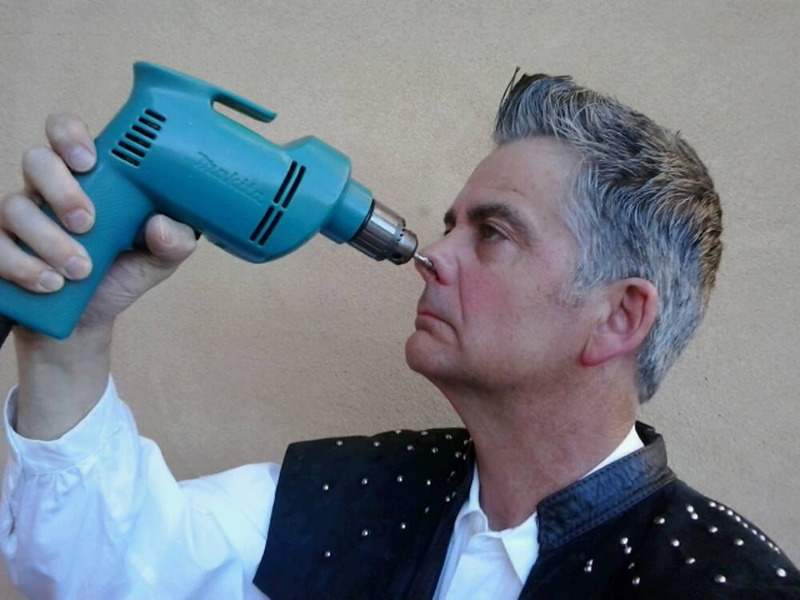 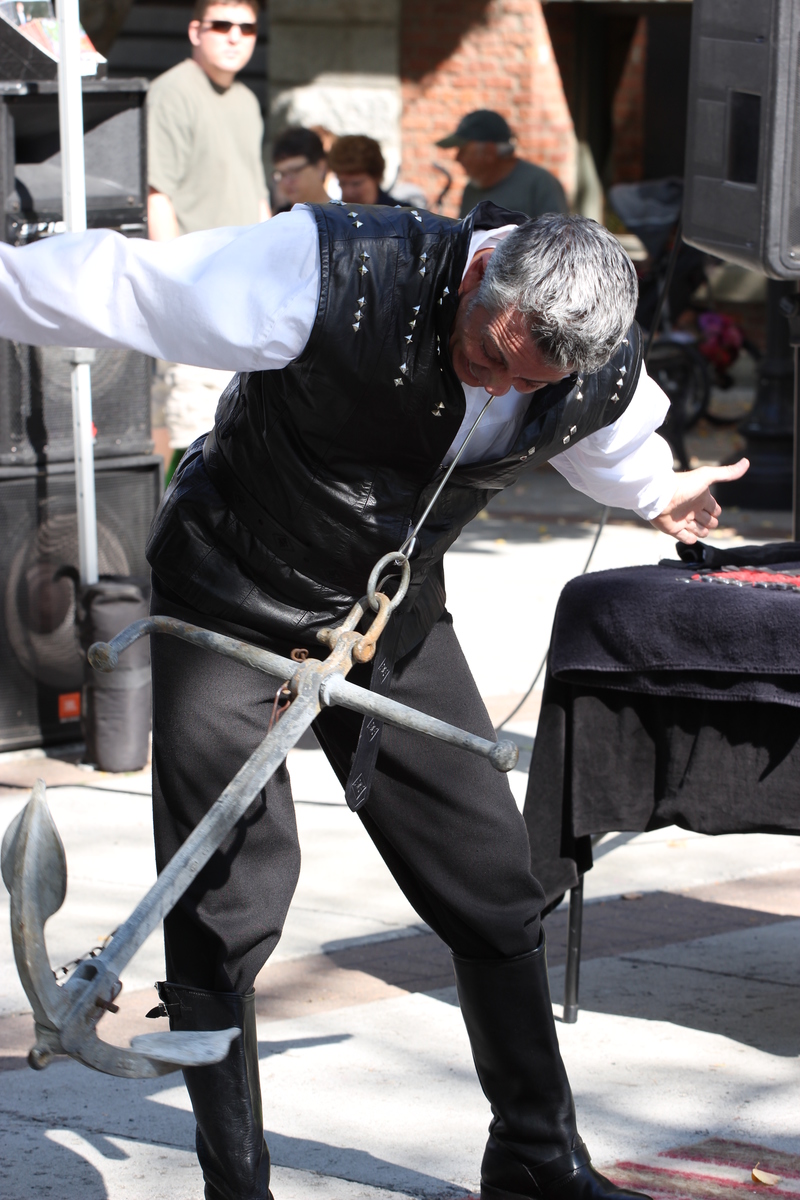 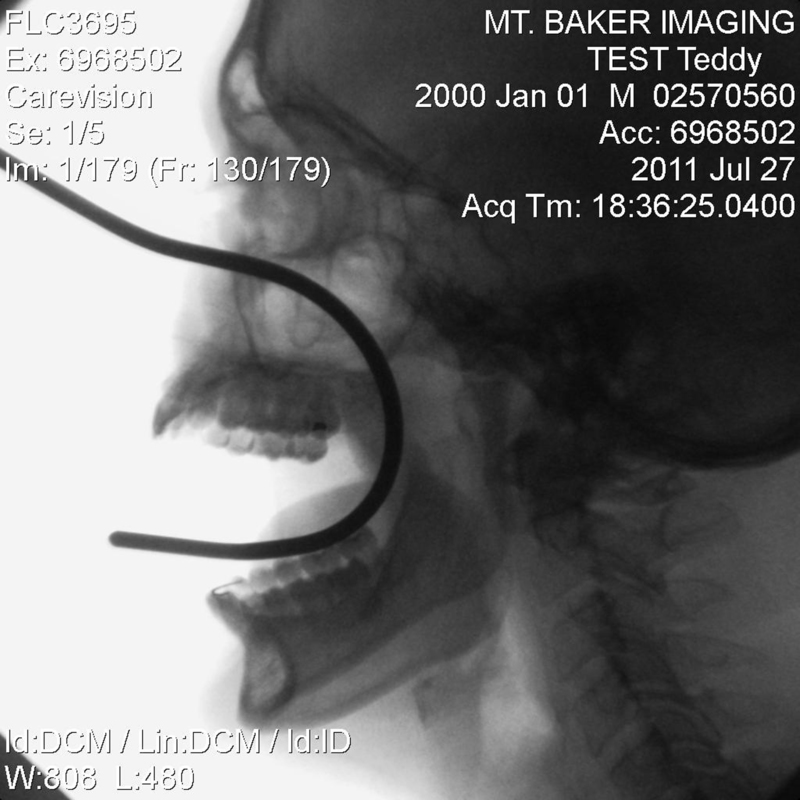 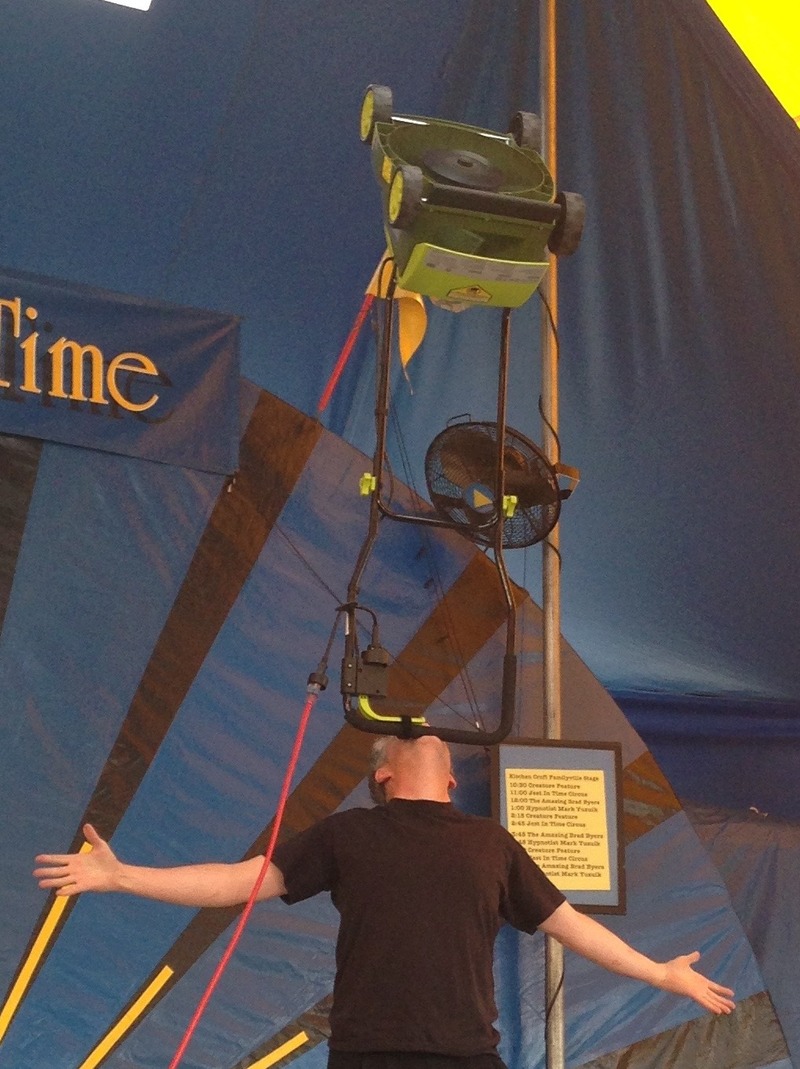 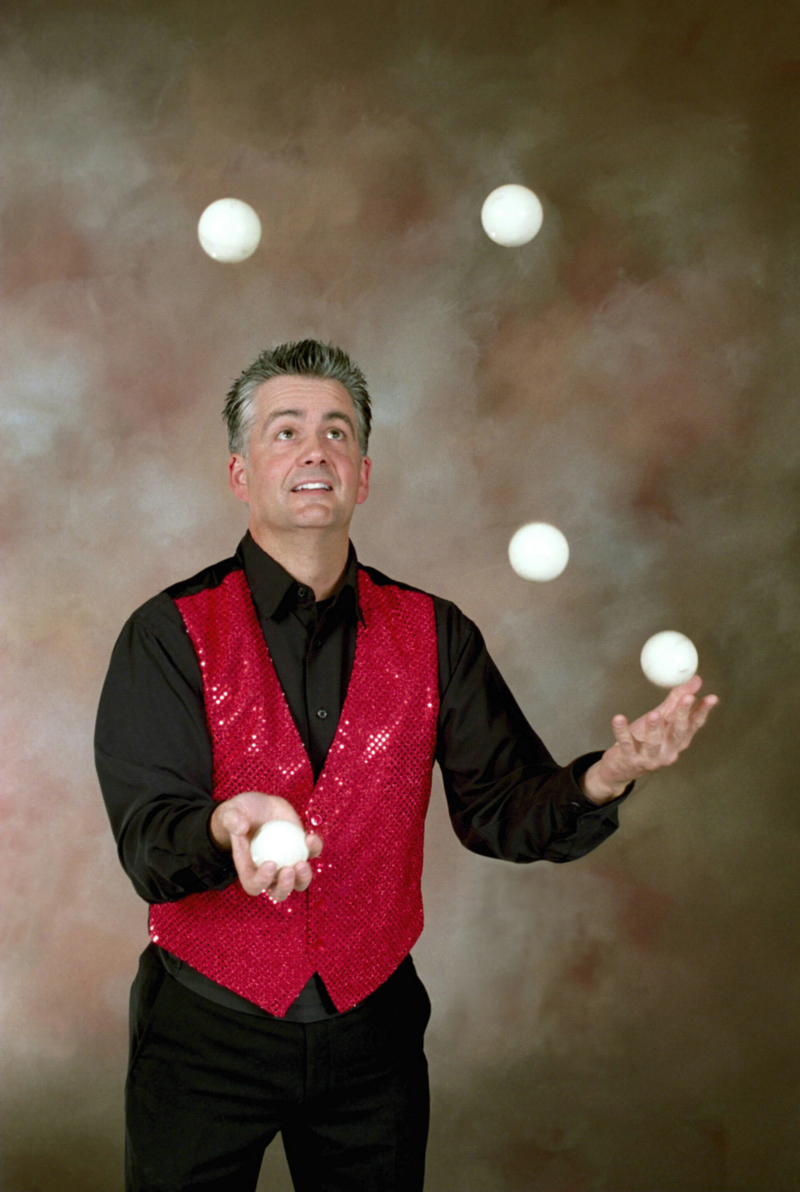 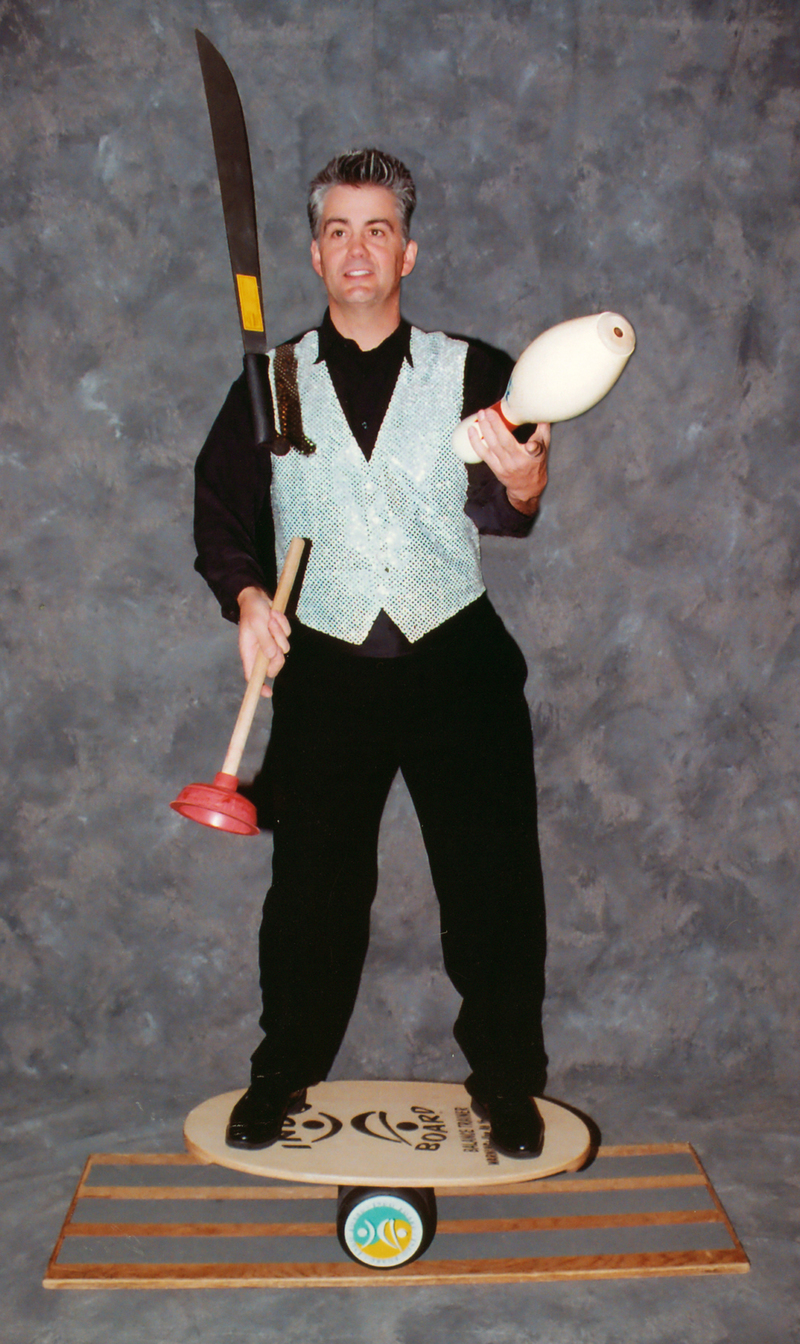 
WORLD RENOWNED America’s Got Talent sword swallower and 73 time world record holder Brad Byers was honored with the Life Time Achievement Award for his contributions in the world record field and named Extraordinary Performer of the Year. Ripley's Believe It or Not museums throughout the world have played videos of his act. Brad has been featured on countless TV shows and venues including AGT, the Late Late Show with James Corden, Cirque du Soleil, Ringling Brothers, Barnum and Bailey in 25 countries. He is the only sword swallower to be featured on an official postage stamp. Brad has been described as the best living sword swallower today specifically, "Brad Byers from America is one of the most talented record holders in the world​ - Records Holders Republic," and  "Brad Byers you never fail to blow our minds - Mark Thompson, host, Guinness World Records PrimeTime."

The Amazing World of Brad Byers includes a choice of 3 different and unique shows that can be customized for any venue: