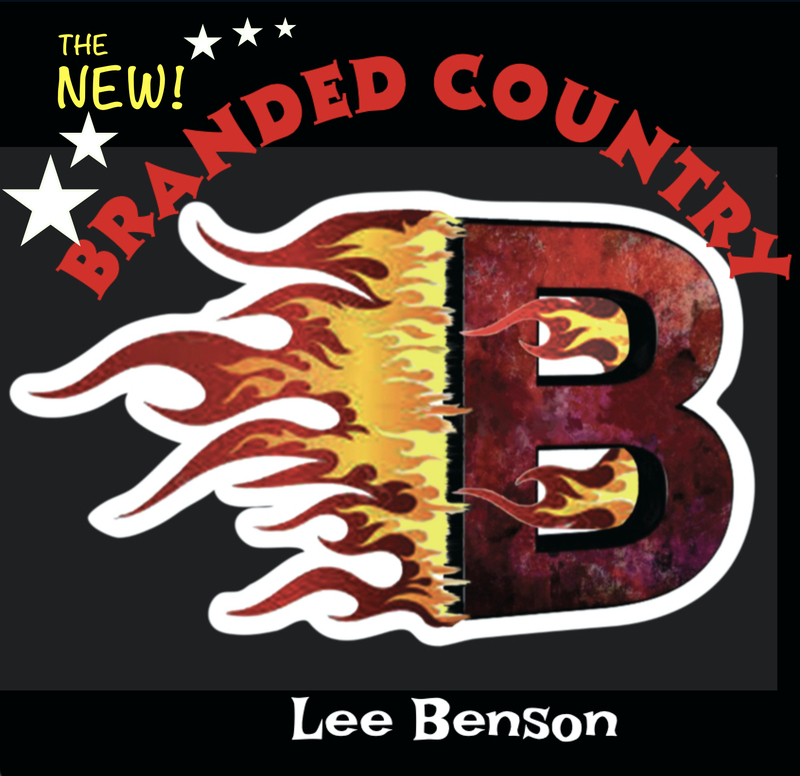 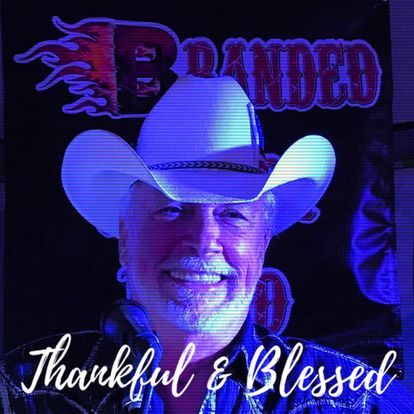 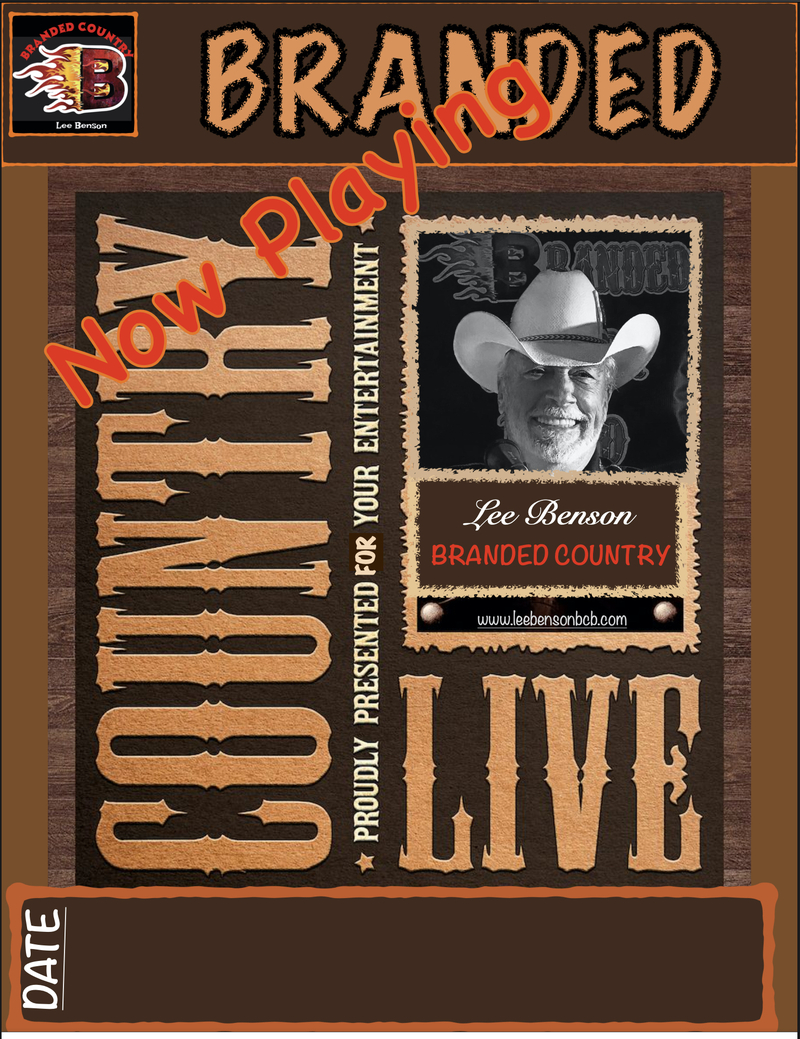 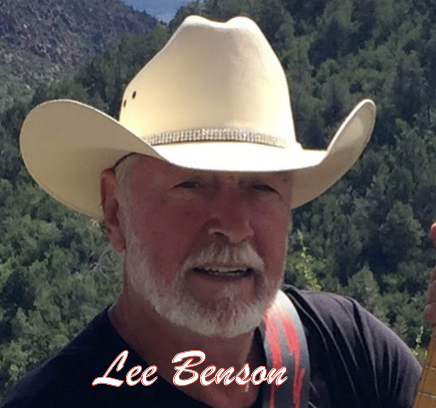 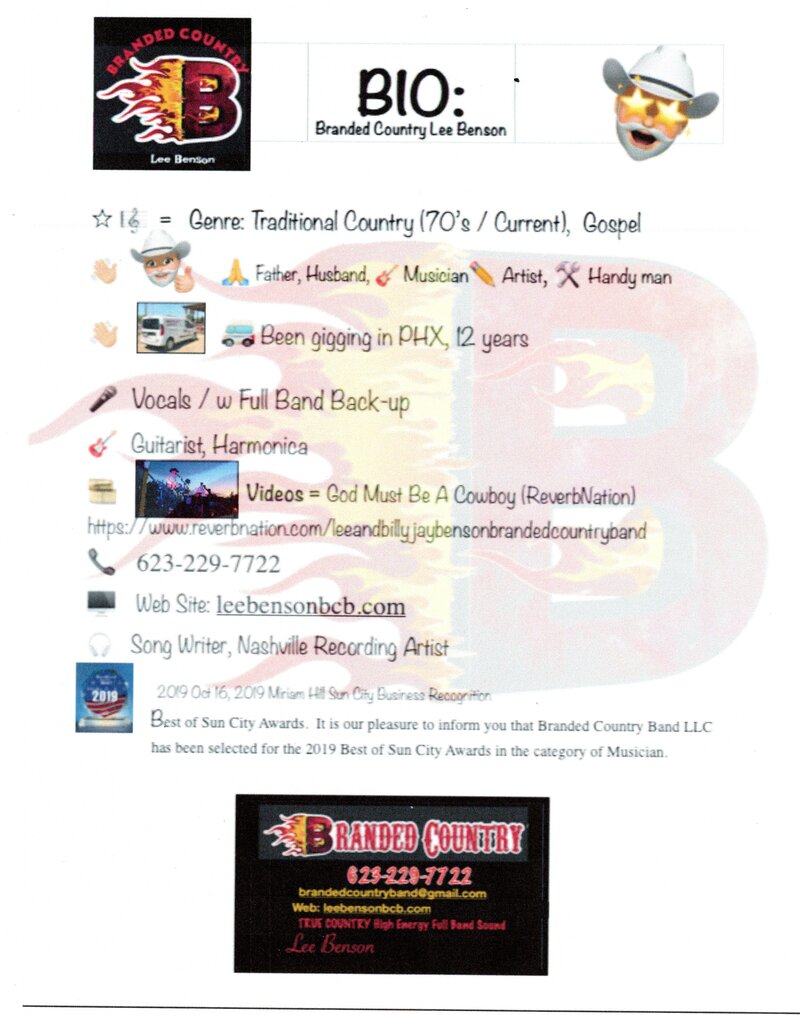 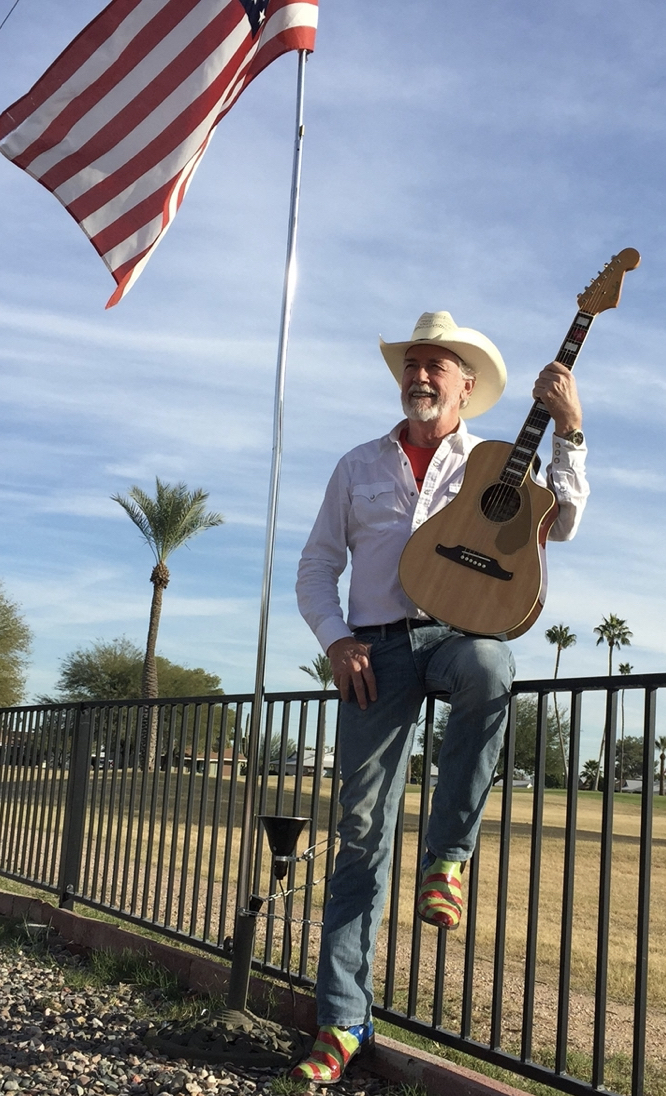 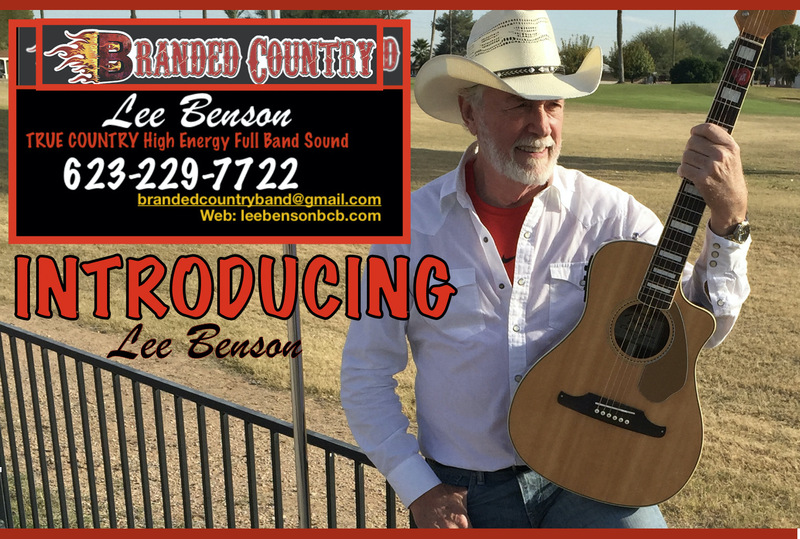 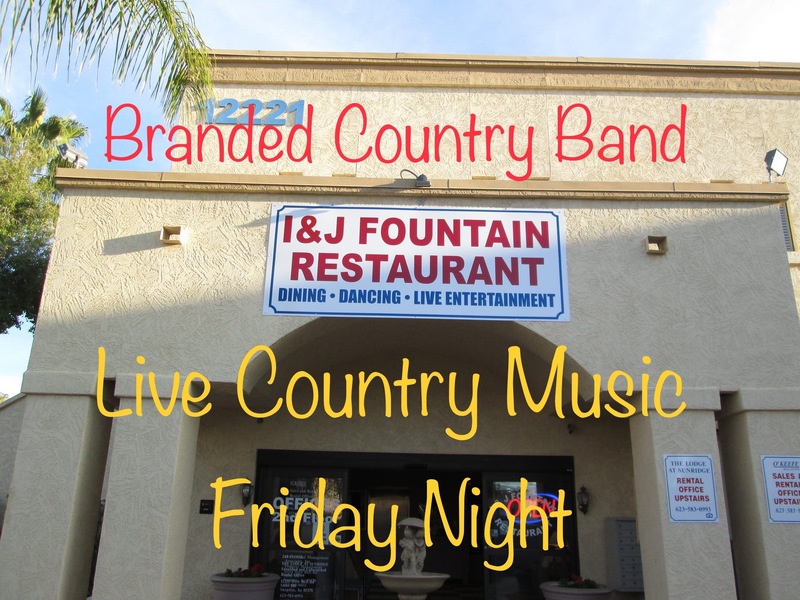 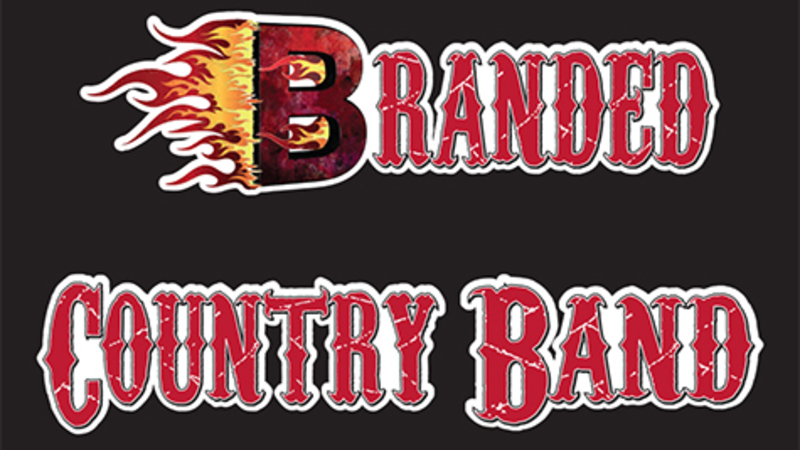 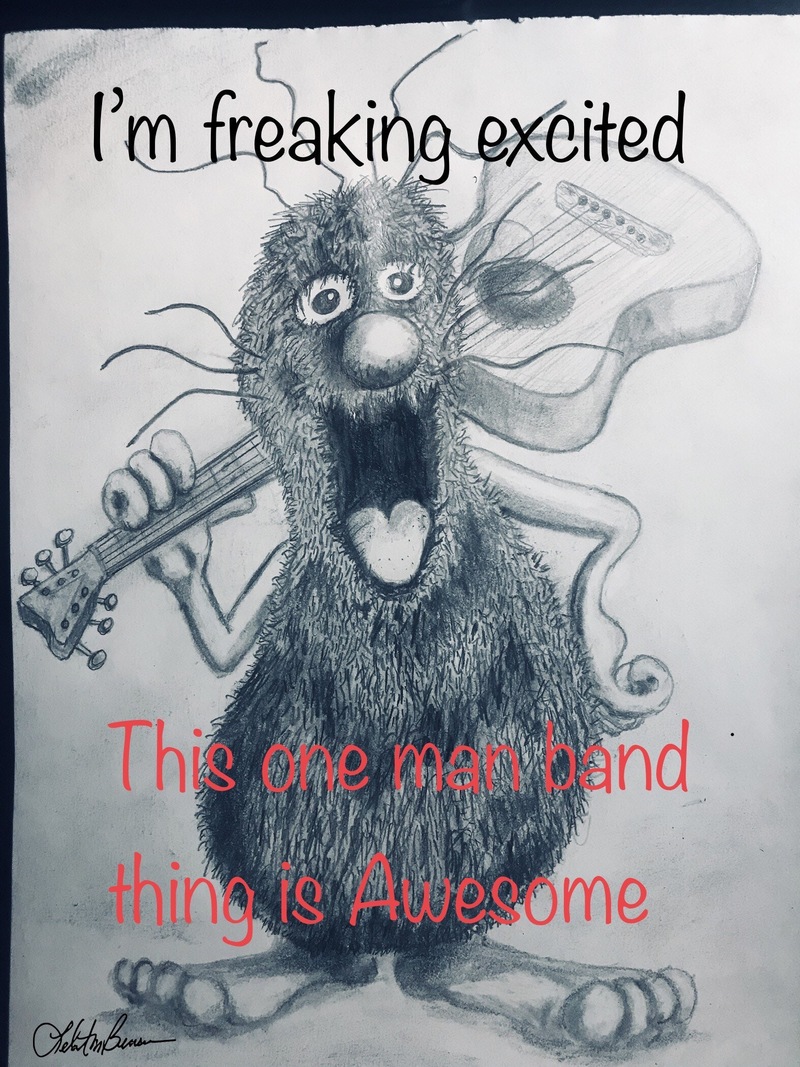 Selected for 2019 Best of Sun City Awards in the category of Musician.

Lee Benson
Lee has always been in love with country music. This began at a very early age when he started playing on a 4-string “Roy Rodgers” guitar.  After serving in the Coast Guard, he performed at various country shows and Church events in the Chicago area.
Eventually, he formed a new band called “Branded Country”, which went on to place second in the state, at the GMC Country Showdown Talent Contest.
Branded Country worked the Tri-State Country Circuit for a few years before it disbanded.
Lee formed his new Solo-act and moved west to Phoenix, where he has been averaging 2 to 4 shows a week. As a recording artist, Lee has built a following of loyal fans.  Since relocating, he has maintained a position in the top-20 Ranking in the Phoenix Chapter of ReverbNation.

Number of Performers: 1
Duration: 1
Extra Hourly Rate: $62.50
I own my own EV sound system (New this year), Full stage lighting, a Huge Tent for outside gigs.
Check Availability