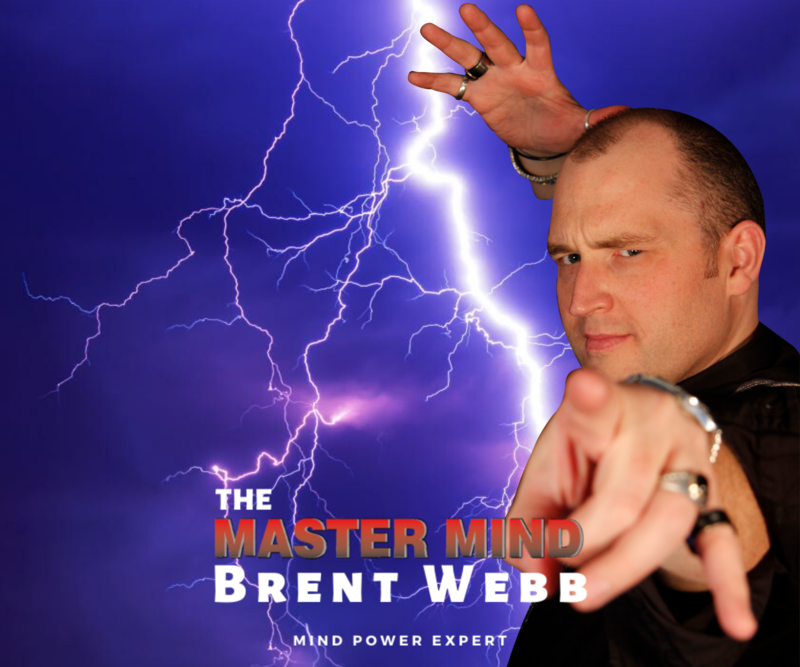 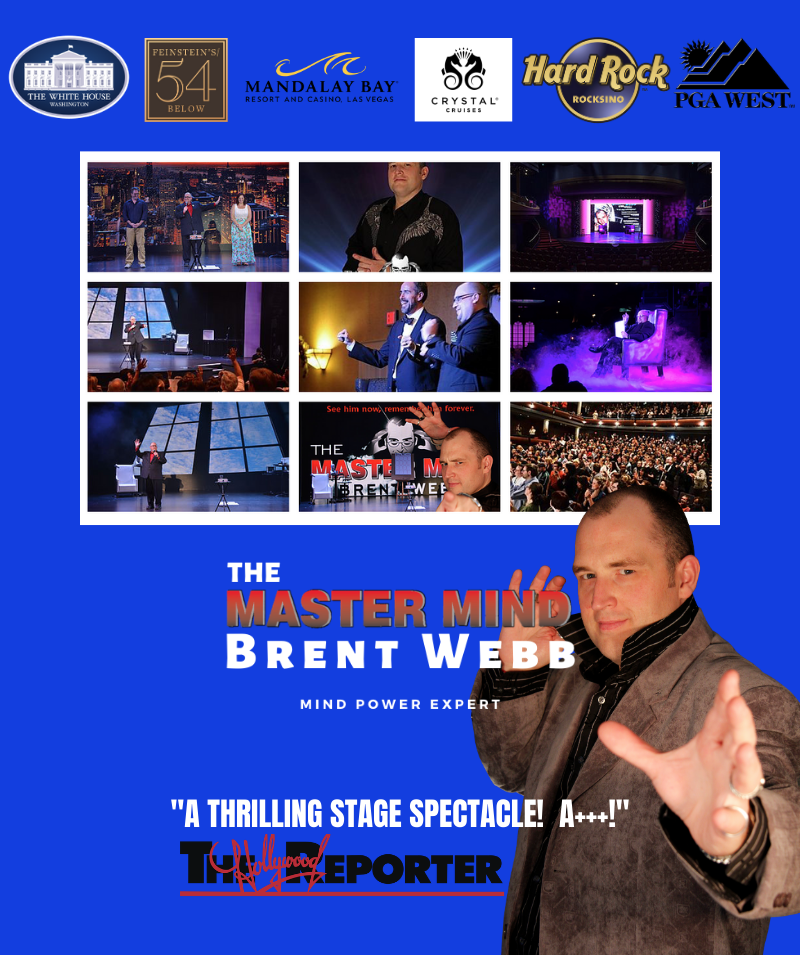 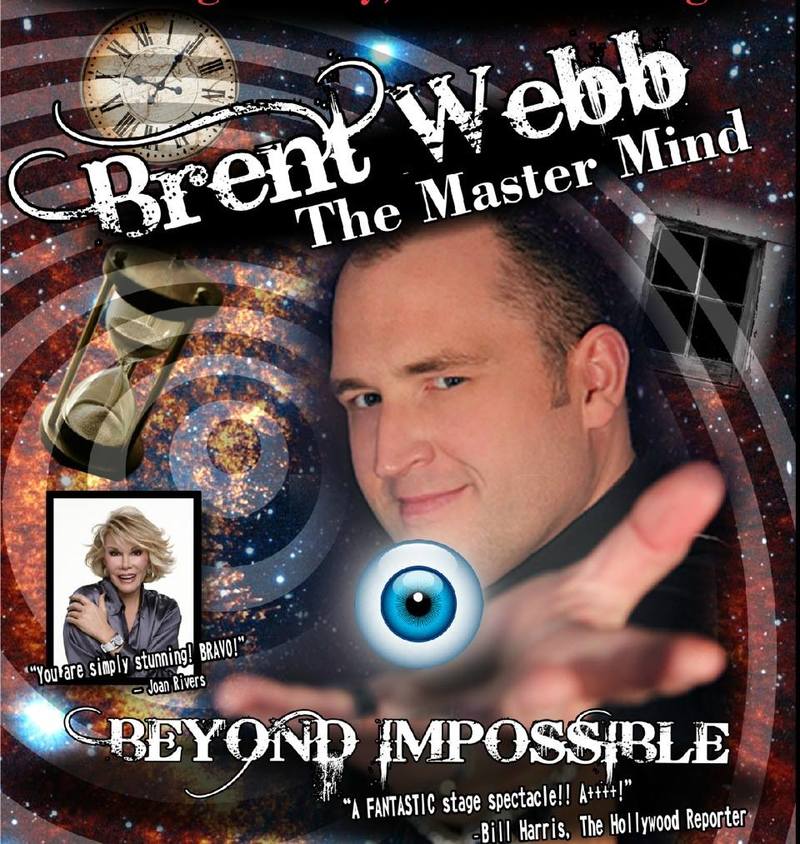 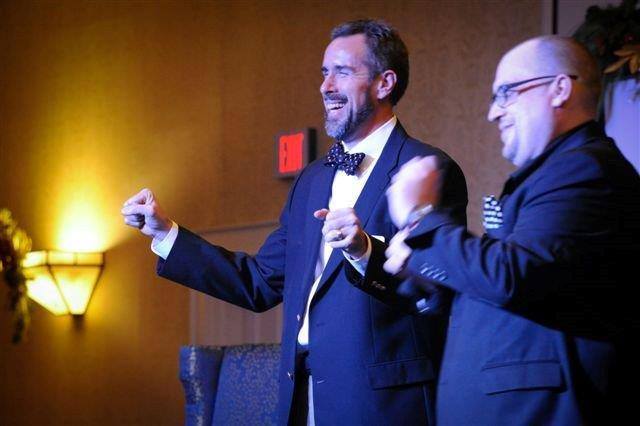 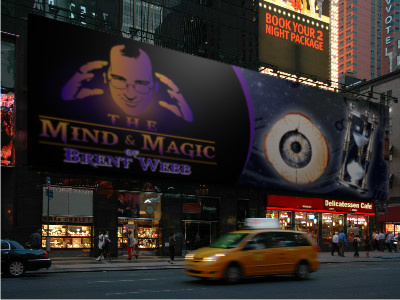 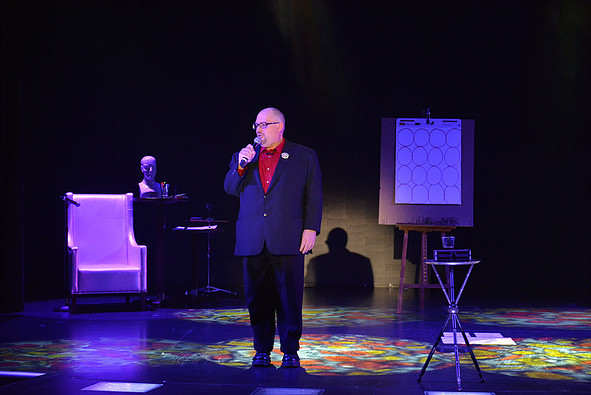 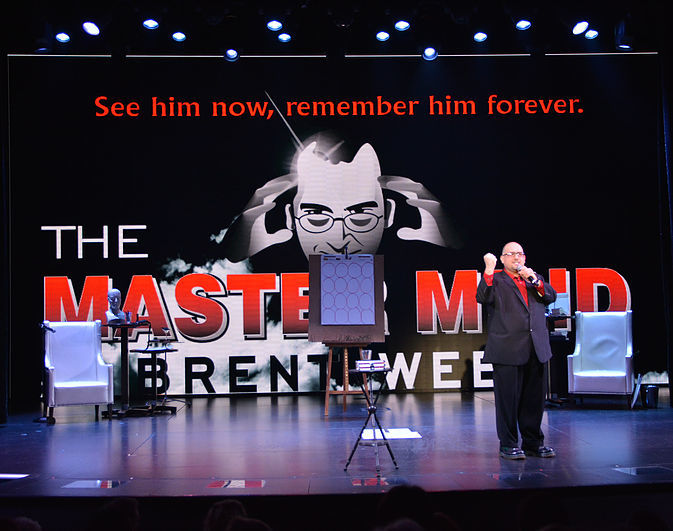 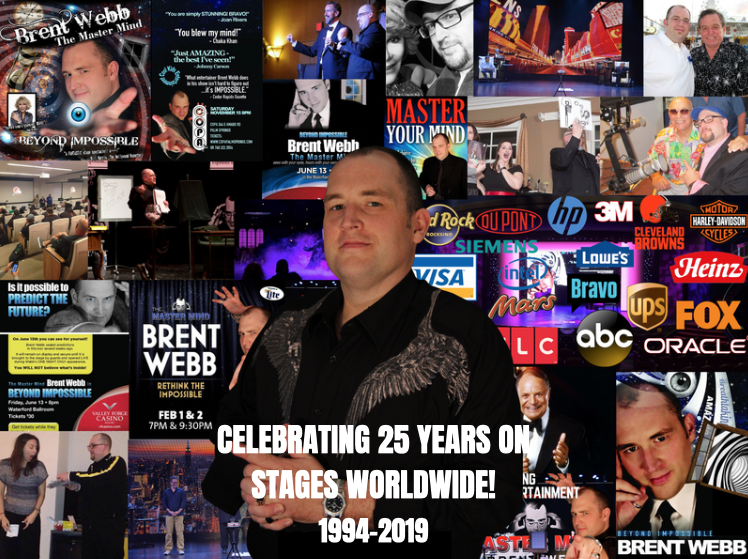 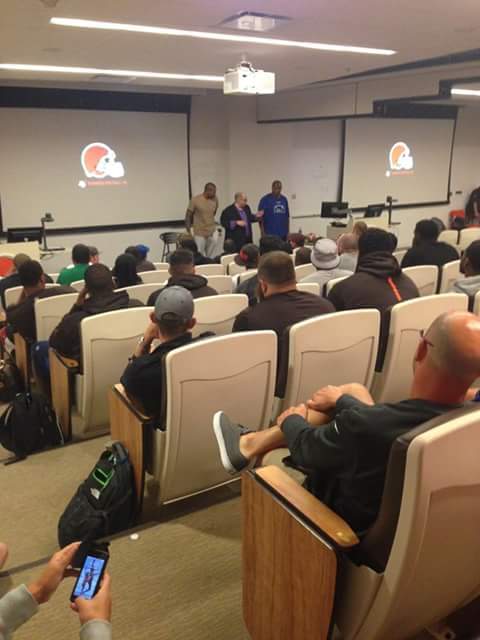 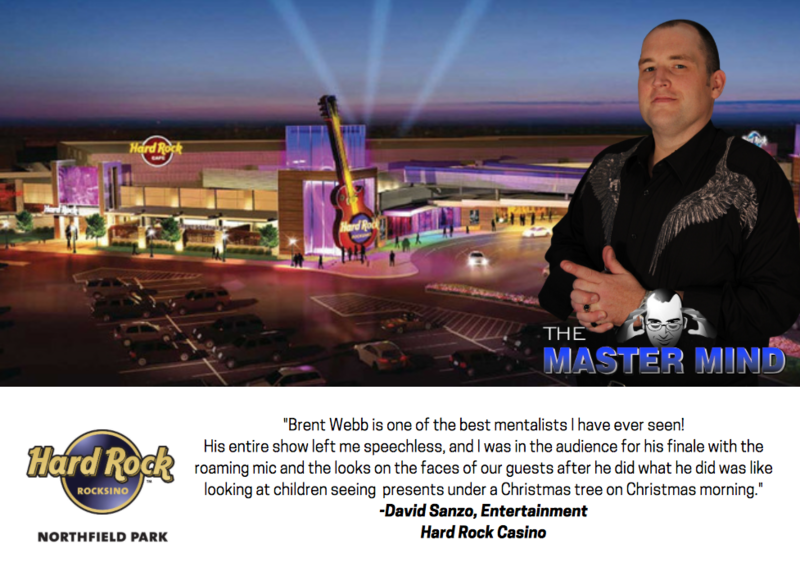 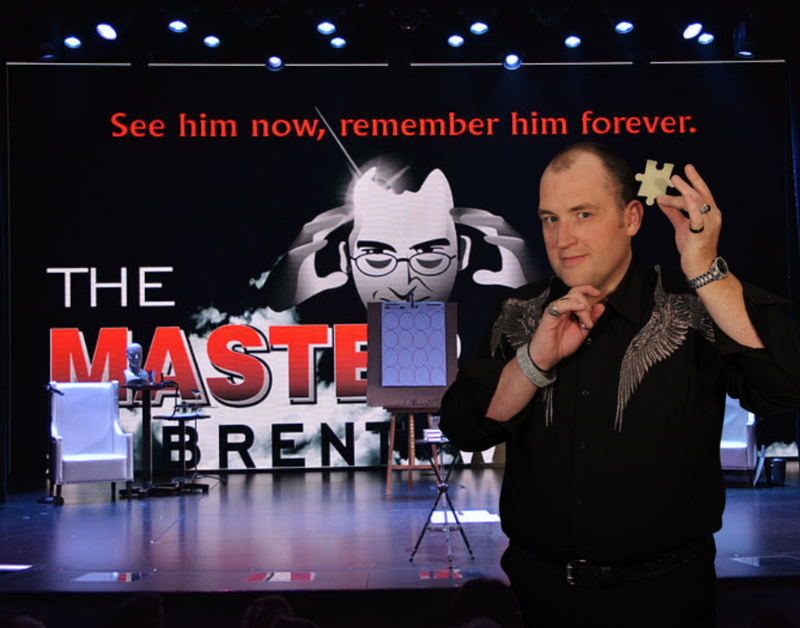 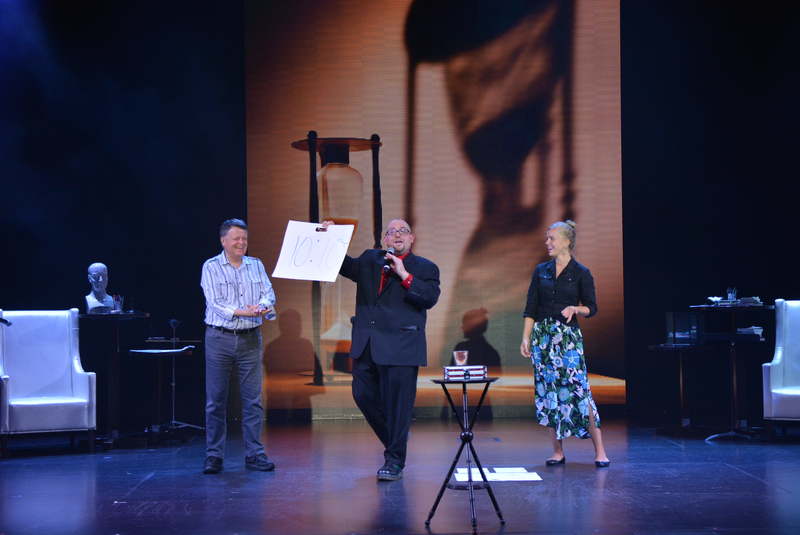 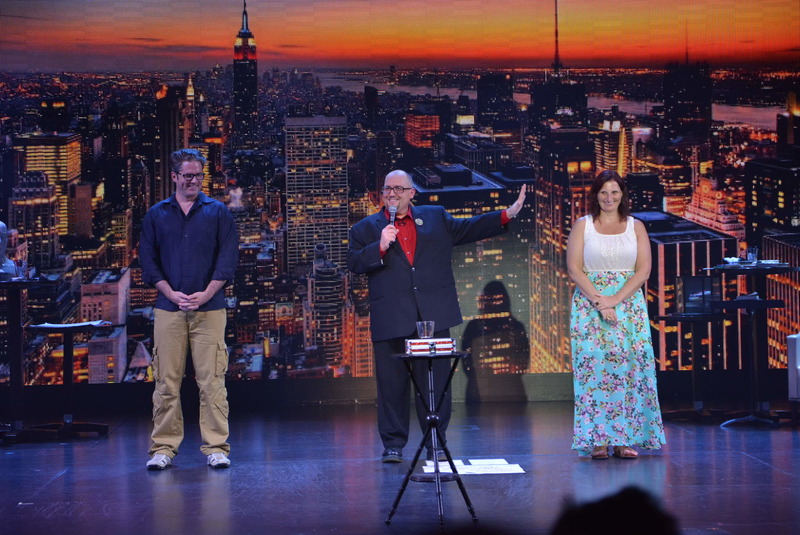 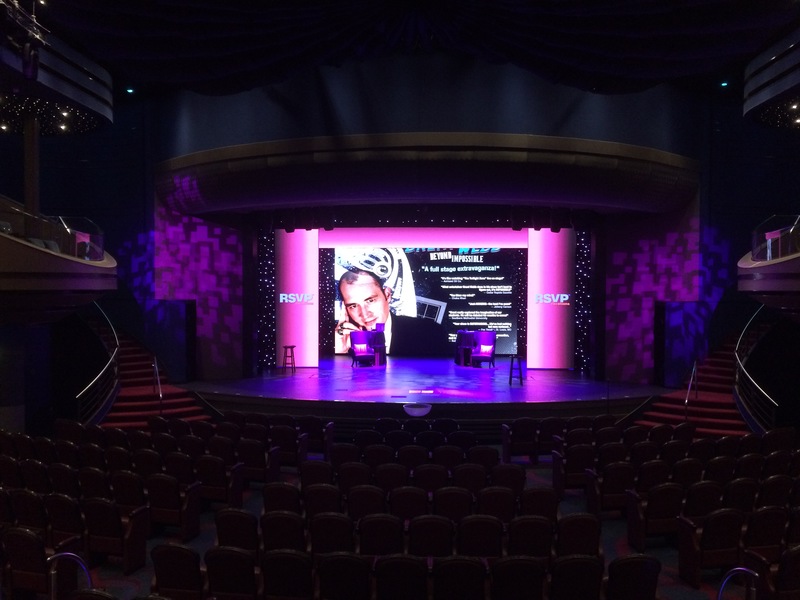 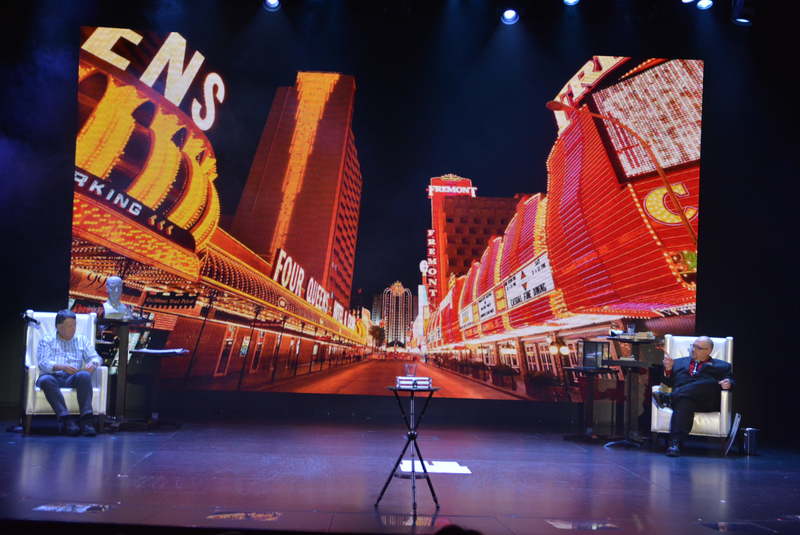 
Brent’s career has taken him from The Las Vegas strip to London, and Honolulu to Hong Kong, and one thing is certain; Brent’s show is one you WILL REMEMBER FOREVER!

Webb performs as a mentalist, corporate entertainer, and motivational speaker around the globe. Brent headlines his own shows at hotels, resorts, and casinos, on cruise ships, colleges, and for Fortune 500 corporation including Ford Motor Co, Nabisco, and Hilton  has appeared with celebrities such as Don Rickles, Dionne Warwick, Chaka Khan, Joan Rivers, and more.
He has also worked his unique brand of "mind magic" for such luminaries as Johnny Carson, Shania Twain, Paul Anka, and Jessica Simpson.

Find out why so many event planners,corporations,colleges, and resorts rely on Brent to create an unforgettable experience. Brent offers a first class presentation that engages the entire audience, can be performed almost anywhere, is completely self contained, and is truly astounding.

Whether it's a grand stage or ballroom floor, Brent's flexibility and versatility will make your next event a huge success.

Brent Webb has been performing around the globe for the last fifteen years, and it's totally interactive entertainment.... each and every member of the audience is involved, they don't just watch...they participate in the experience!

Brent amazes the audience with the untapped powers of the human mind. He predicts the headlines of major newspapers weeks in advance, describes random objects while blindfolded, reveals hidden thoughts (pet's names, hometowns, favorite hobbies), and duplicates a volunteers drawing from across the stage. Brent's unbelievable program will entertain and amaze even the skeptics in the crowd.

Audiences around the globe can't be wrong...Brent Webb is the man who delivers the show that has everyone talking!