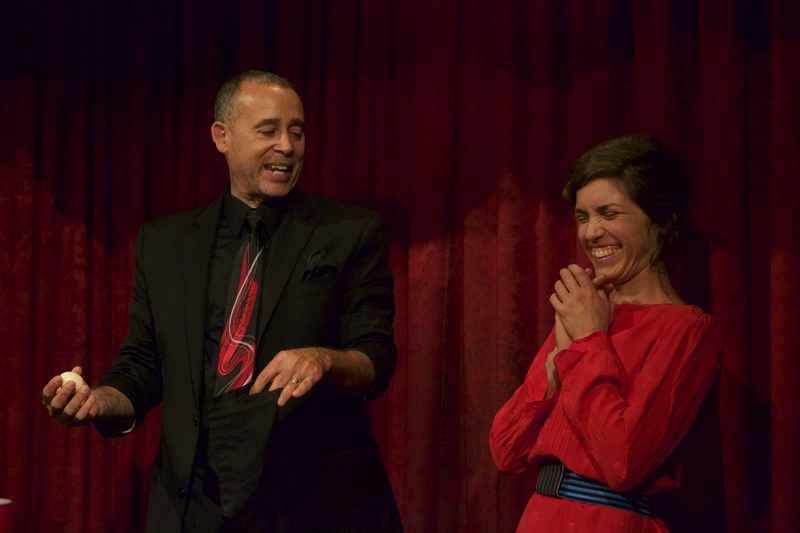 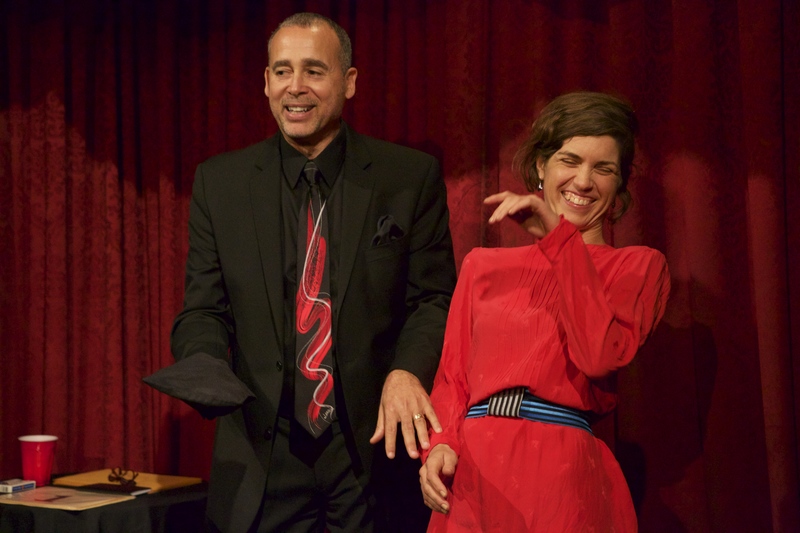 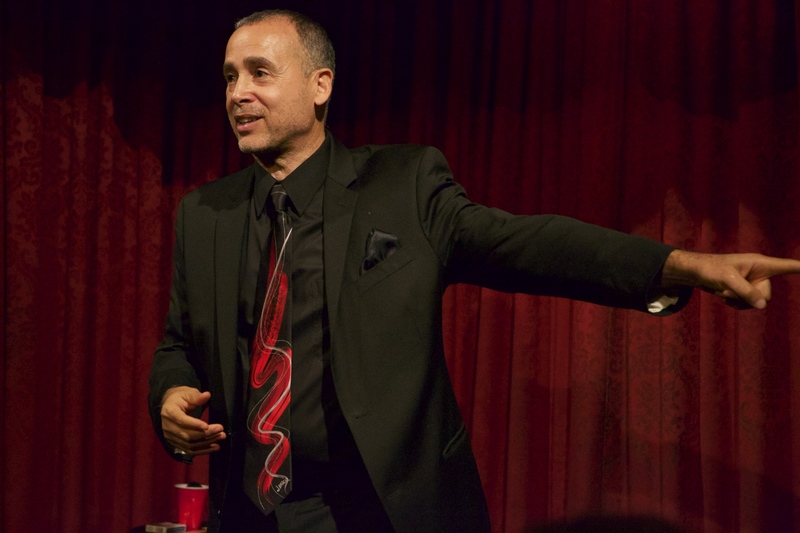 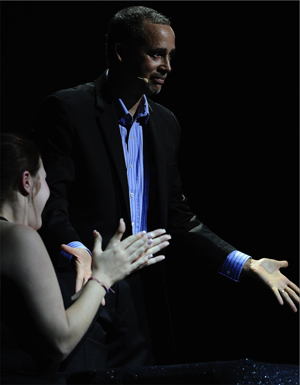 
A master showman, Carl is the consummate entertainer whose engaging and interactive performance style is
clean, fresh and FUNNY!

When Carl is on stage, the audience is thoroughly involved as he reads their body language and hidden thoughts.
His must-see mental comedy show has made him a favorite after-dinner entertainer for top Fortune 500 companies
such as Sony, Aflac, State Farm, Toyota, Ford, 7UP, Dole, Delta Faucet, Lilly, Porsche, Chrysler, Texaco, Nestle,
AT&T, Isuzu & BMG Music.

Carl’s award winning act has taken him to over 60 countries on 5 continents. He has appeared in Las Vegas,
Atlantic City and the prestigious Magic Castle in Hollywood. Carl performs at conventions, trade shows,
colleges, private parties and on luxury cruise ships. He is an International Award-Winning performer, lecturer
and author of several highly acclaimed books and instructional videos.

Carl is guaranteed to whip your audience into a full-throttle frenzy of fun. And of course, you get all the credit!
After your guests dust themselves off from rolling in the aisles, they will thank you personally.