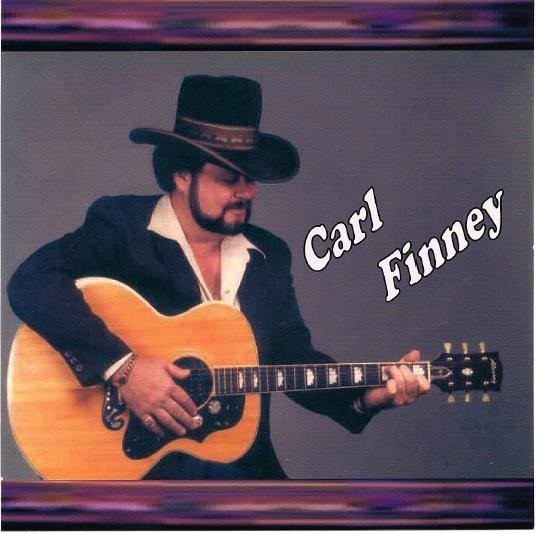 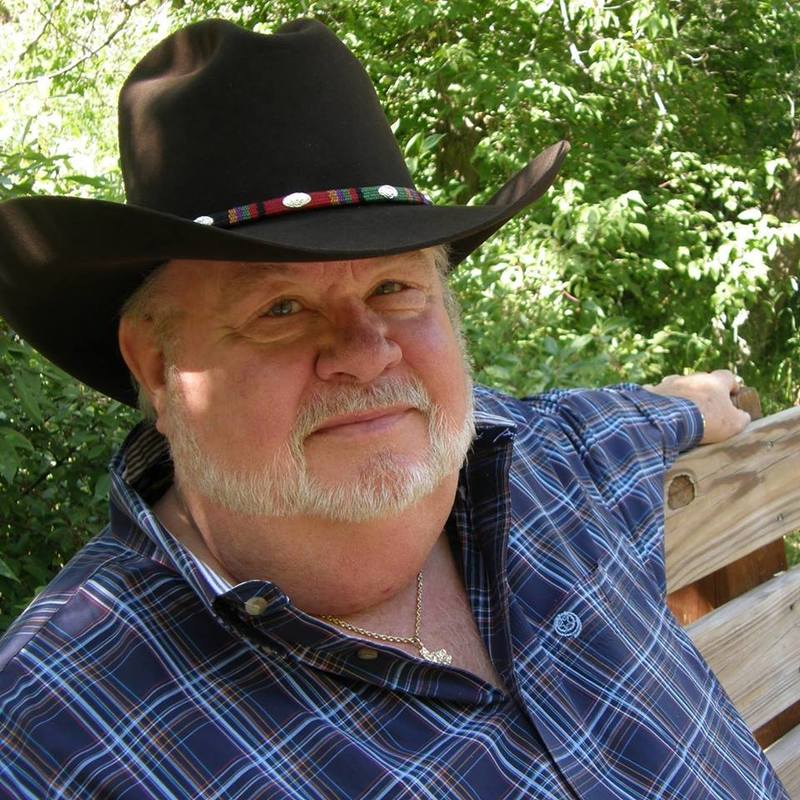 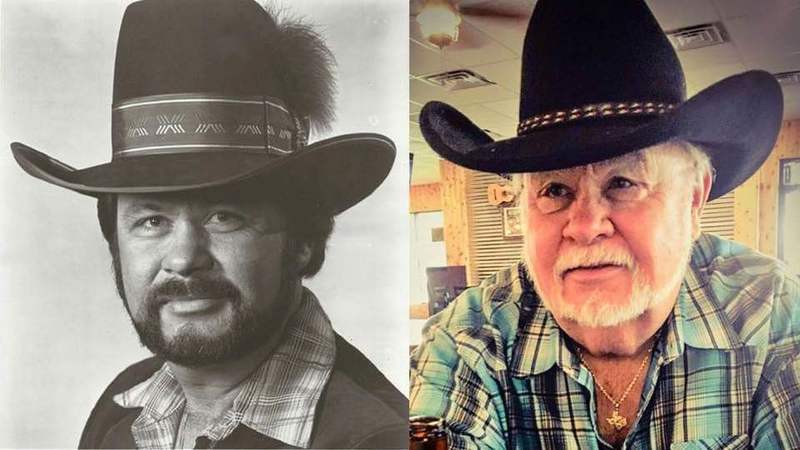 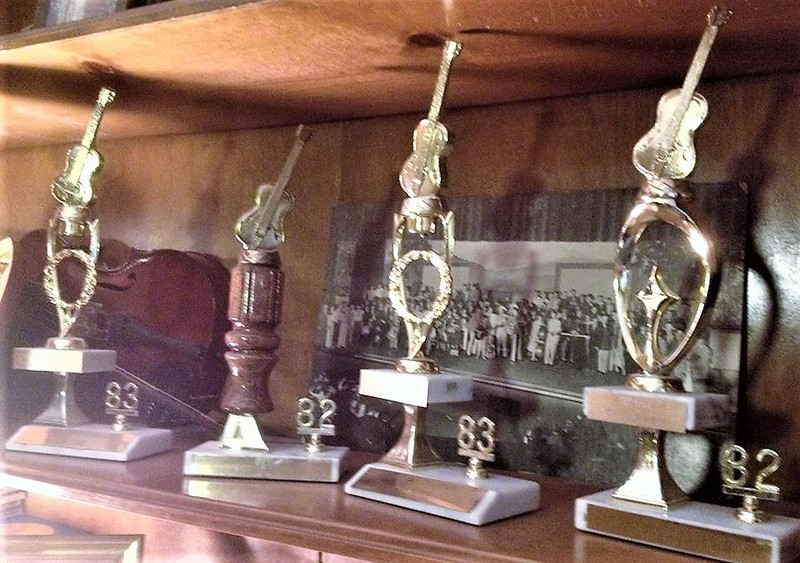 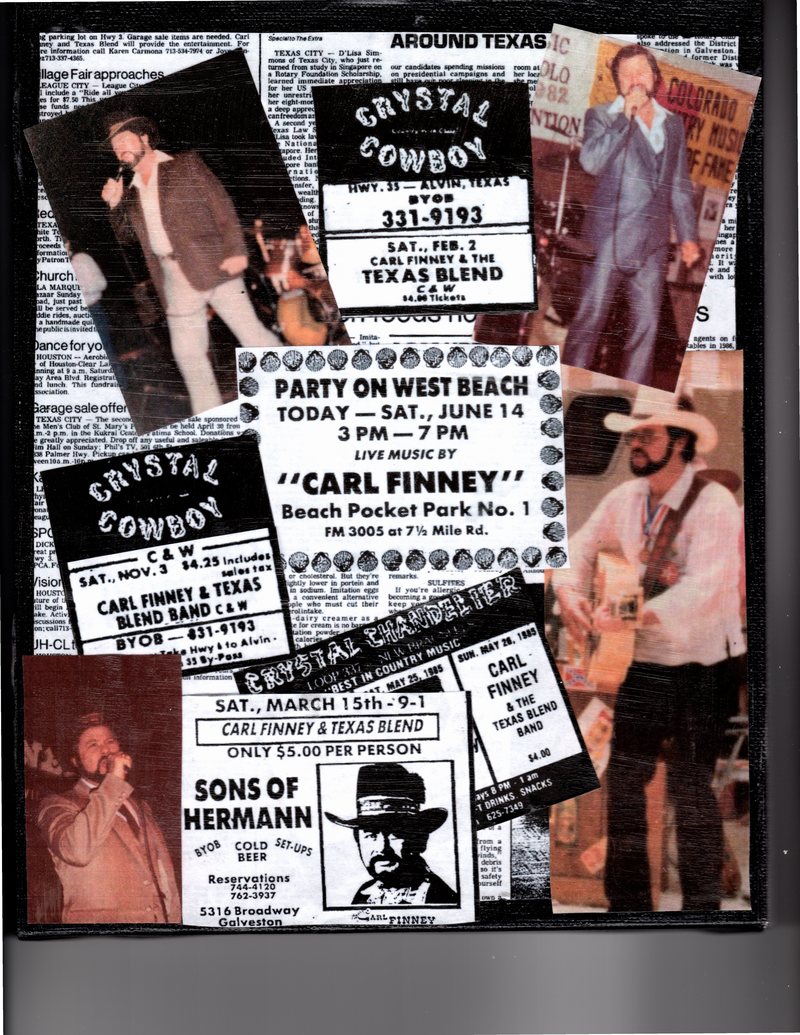 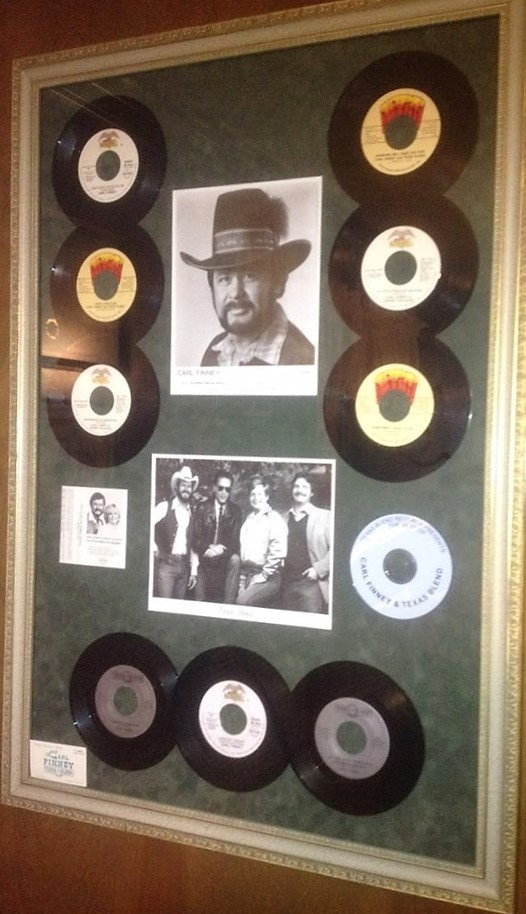 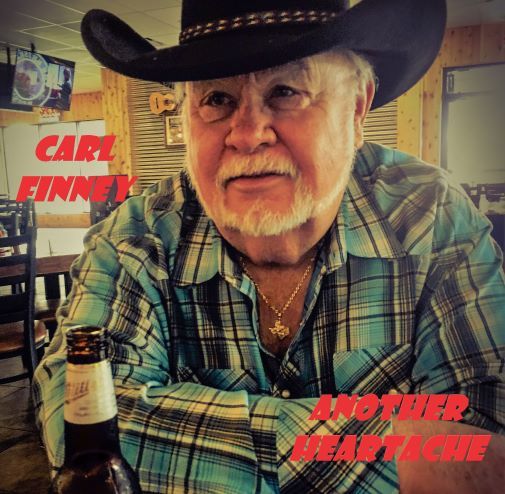 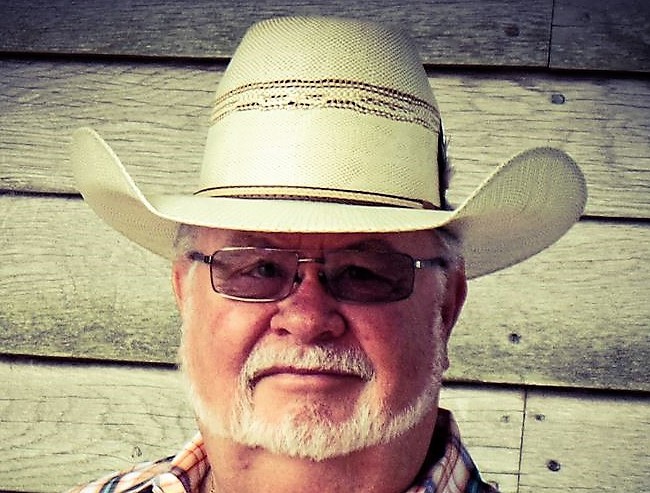 
I am a Nashville recording artist. I have played music for over 50 years, I have performed in some of the largest and most prestige’s halls in all parts of the US, Canada, and the UK.

I have a 6-piece dance, or show band, playing music picked just for your needs, we can play parties, wedding receptions, and dances of all kinds.

I also have a smaller (3 piece) group billed as the Finney Brothers, that we use for smaller groups. These smaller venues might include restaurants, small clubs, house concerts, and parties.

Carl Alan Finney (born January 13, 1948), known as Carl Finney, is an American country music singer, songwriter and performer. He has been a member of the weekly Louisiana Hayride radio program and stage performance in Bossier City, LA. He has released more than 20 studio single recordings, and several have reached a place on the Billboard “top 100” country charts. He has released 2 compilation albums. In 1985, with the help of grand ole opry star Ray Pillow, Carl’s recording of the Mell Tillis classic “Heart Over Mind” charted at #1 in Edinburgh Scotland.

Carl has made several television Guest appearances, including appearances on ”the Cannery” and “Church Street Station”, and “you can be a star”, on The Nashville Network. He has performed all over the US, in every venue imaginable, and opened shows for stars such as: Gene Watson, Frenchie Burke, John Anderson, Mickey Gilley, Johnny Lee, Gene Shepherd, Reba Macintyre, Gary Stuart, Ed Bruce, Janie Frikkie, Johnny Paycheck, David Allen Coe, Tanya Tucker, Moe Bandy, John Conley, Alabama, The Juds, and many others.

He has headlined at Clubs such as: Gilliey’s, Billy Bobs, and most of the large dance halls in Texas, and Oklahoma, as well as Hotel clubs all over the US. He has performed at many Fairs, Festivals, and Rodeos in Texas, Oklahoma, Louisiana, Tennessee, Colorado, and New Mexico.

Carl was born in Houston, Texas, He studied at South Texas College, the University of Houston, with an eye toward sports and engineering.

While going to school at night, he worked for the Texas Highway Dept. (engineering survey crew). And served six years in the Texas National Guard’s 71st Airborne Brigade. All the while playing Base Guitar in several local rock and roll bands on weekends.

In 1971, he enrolled at Houston Community College in the National Sheet Metal Joint Apprentice School. He went on to graduate as a Journeyman Sheet Metal Worker with an Associates of Applied Science Degree.

Carl continued to play in bands in the Houston area at nights and on weekends, although by this time he had changed to predominately country music, and focused on lead vocals and rhythm guitar.

After participating in several regional musical contests, Carl was invited to Nashville by Rock-a-Billy / Country star and record producer Johnny Dollar. With Johnny’s help along with others like John Denny, Jack Clements, and Jim Halsey he was able to enjoy several years of successful recording and touring.

Won CMA Nebraska Male vocalist of the year in 1983

Nominated for ACM New Artist of The Year 1985

In 1995, tired and road warry, Carl returned to Houston and went back to a “day job”. He returned to Metco Sheet Metal where he served as a vice President until 2000, when he moved to Straus Systems until 2016. Carl is now retired and “Back On The Road Again” playing Texas dance Halls and fairs, festivals, and recording locally. He says “I am having a Ball”