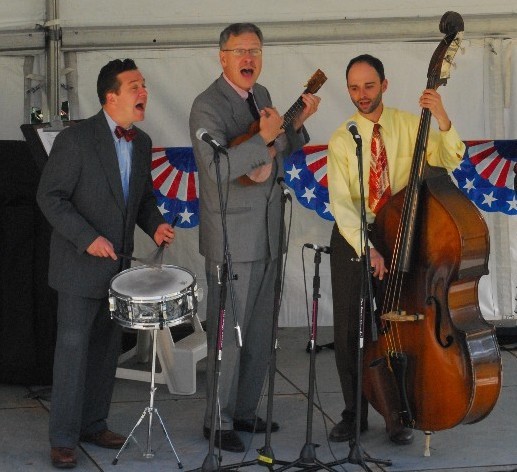 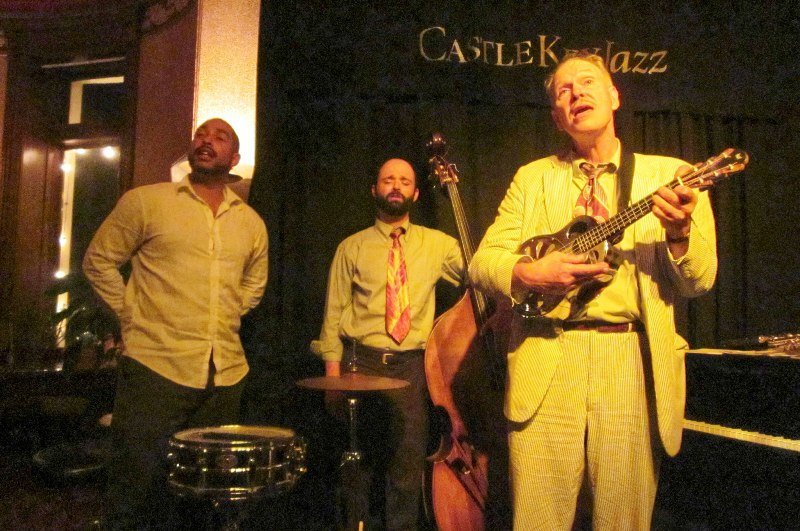 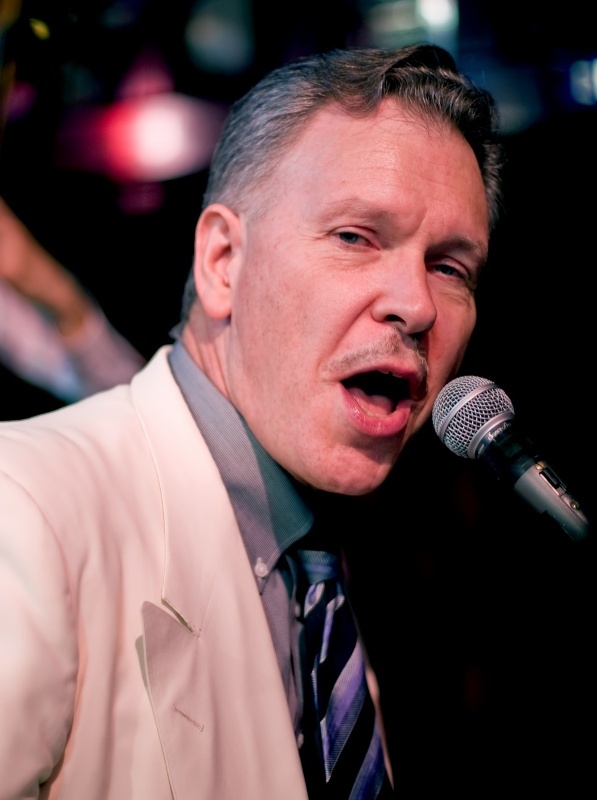 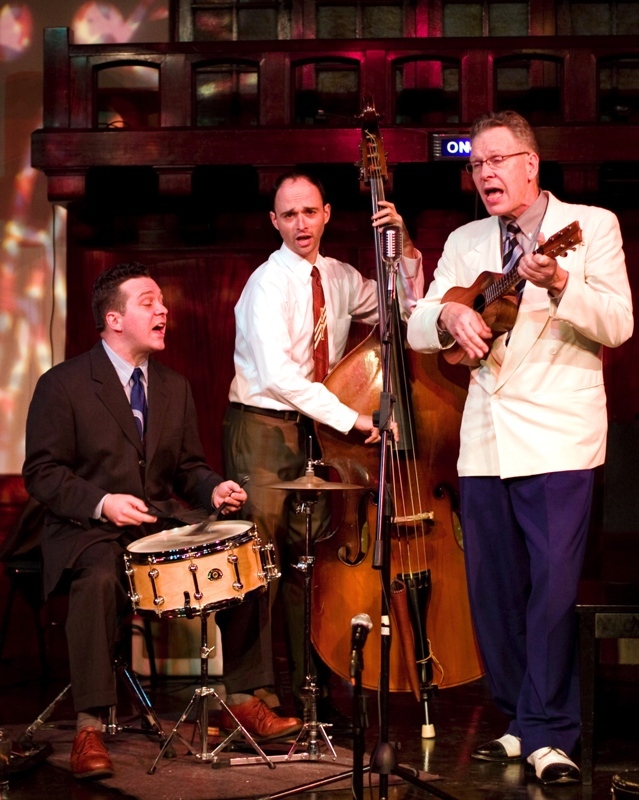 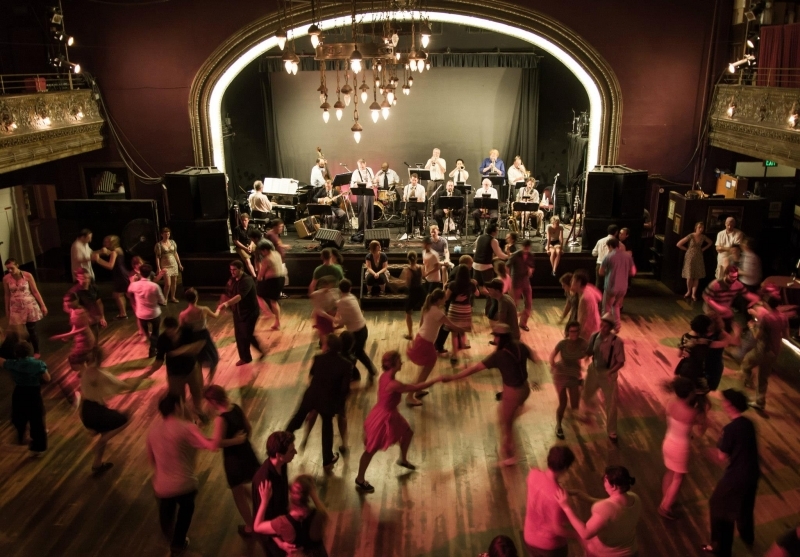 Casey MacGill plays elegant solo piano in a vintage style a la Casablanca. He also plays the ukulele and sings with a unique signature sound that sells a ballad, blues, or jump tune. Casey works solo, in a duo, or trio, and up to his 14-piece orchestra.

Casey starred in the Broadway musical Swing, appeared on the Tonight Show with Johnny Carson,in the movie Frances,starring Jessica Lange, and even appeared on the Gong Show!

Casey MacGill performs music that swings. Nat "King" Cole Trio meets the Mills Brothers. Fats Waller meets Fats Domino. Slim Galliard meets Fred Astaire. It is American music of many decades and no decade in particular, all happening at the same time, woven into a seamless, beautiful whole. At the core of his sound are his band's sometimes sweet, sometimes rough-hewn three-part harmony vocals and a piano-ukulele-bass-and-drums rhythm section that swings in a variety of textures.

Casey MacGill is the heart and soul of the band. From California, he is a classic Hollywood character in appearance and style. MacGill plays boogie-woogie, swing, and stride piano. He blows a lyrical jazz cornet, and his most unique instrumental voice is a 6-string tenor ukulele. He has been singing and arranging vocal harmonies for over 40 years, in a career that stretches from Los Angeles (Mood Indigo, feature films "Frances" and "Swing Shift") to Spokane, WA (The Spirits of Rhythm and the neo-swing classic CD "Jump") to Broadway (The musical "Swing") and finally to Seattle (most recently with the Blue 4 Trio). "I've played a lot of music with a lot of people," he says "and one thing I've learned is to tailor my arrangements to the individual players. It gives each musical situation a unique sound." He steers the band from his piano bench, alternately cruising along and sweating feverishly, switching intuitively between the ukulele and the piano and the cornet, singing and scatting, sometimes all within the same song.