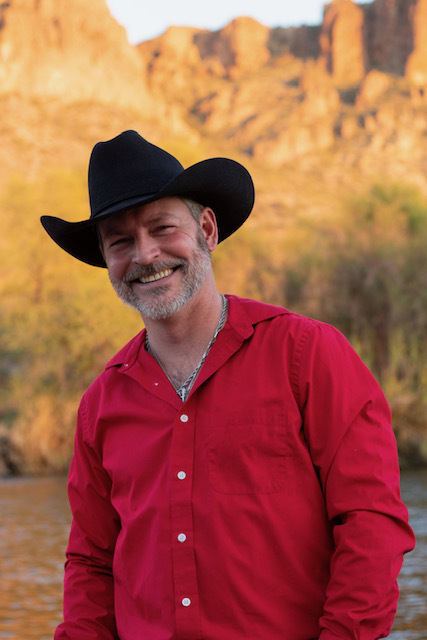 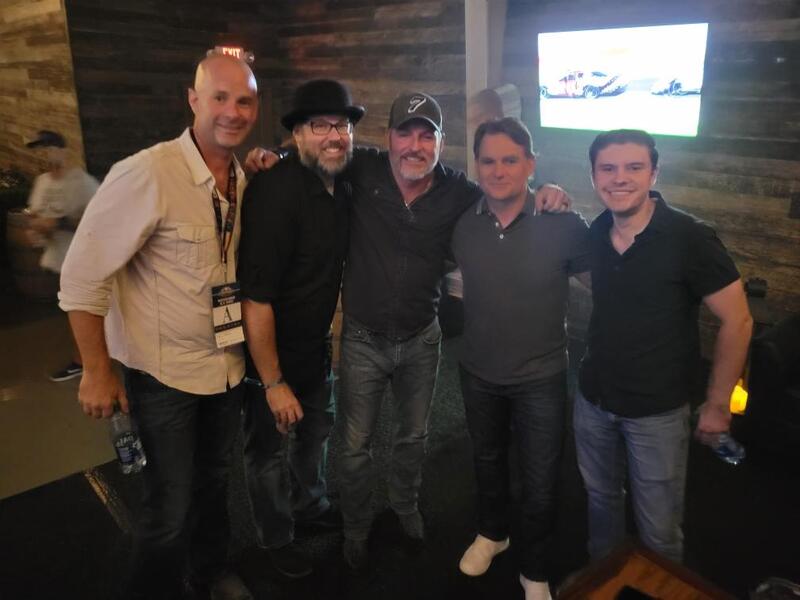 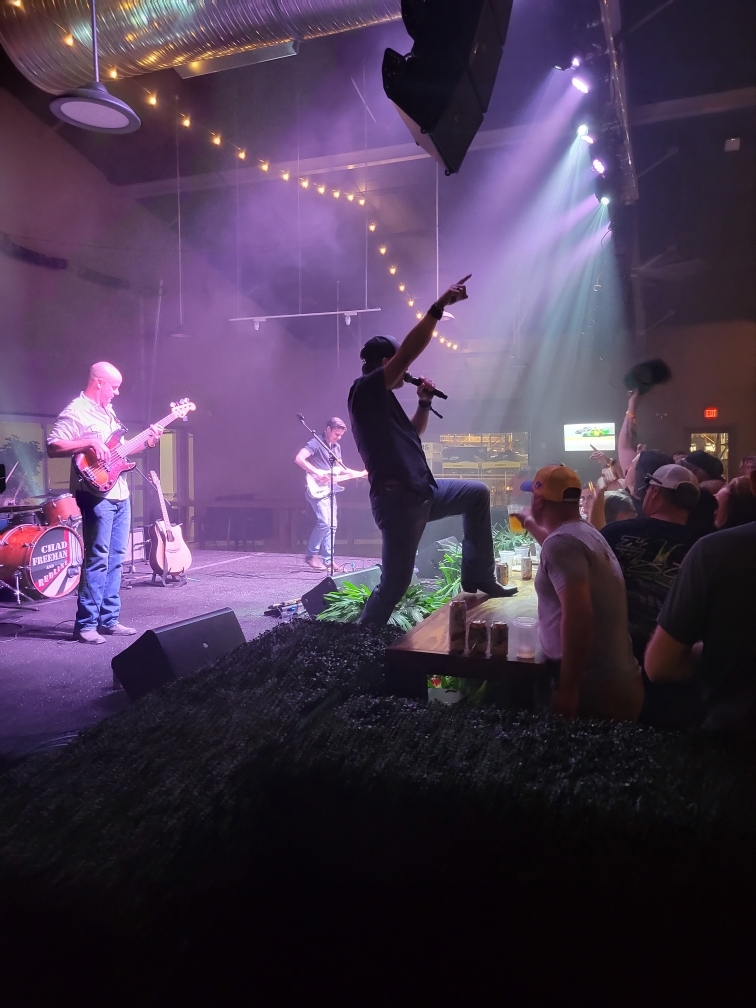 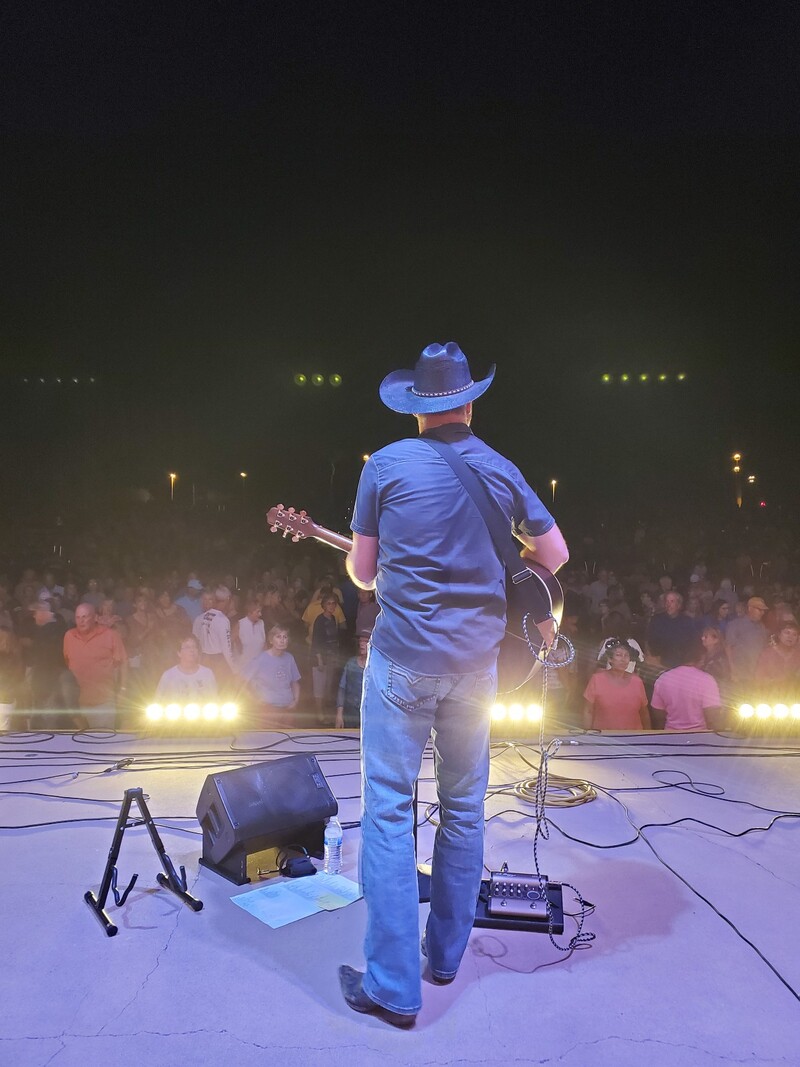 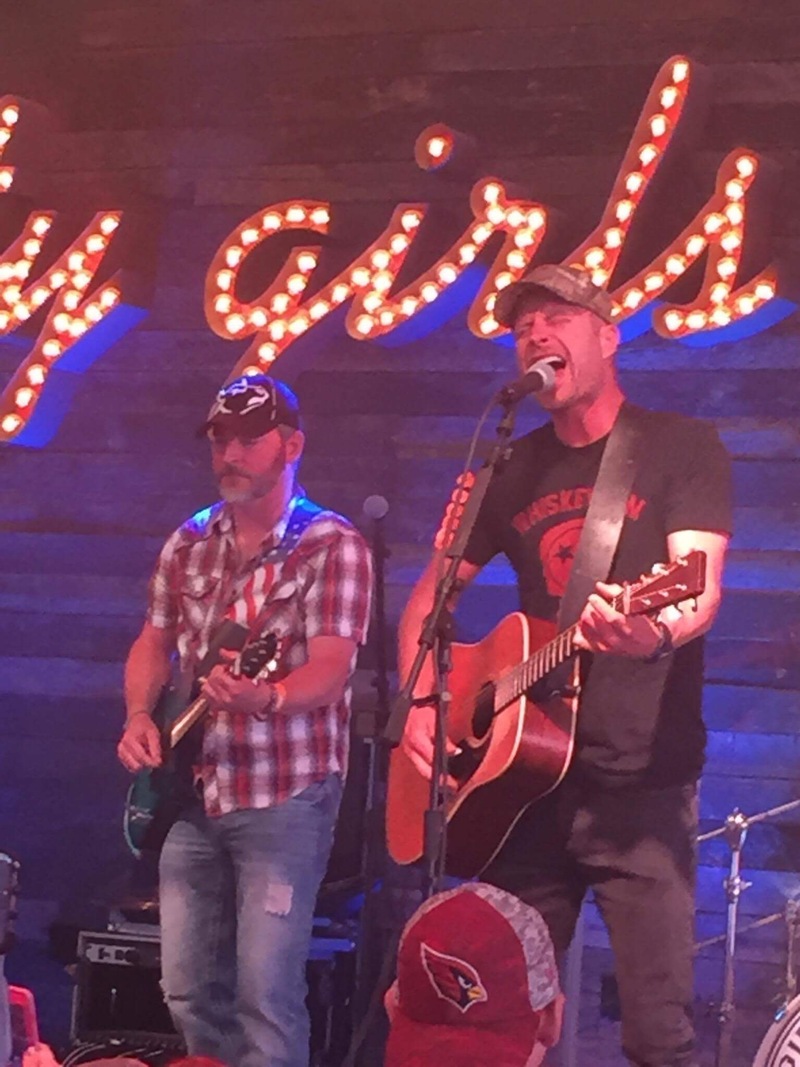 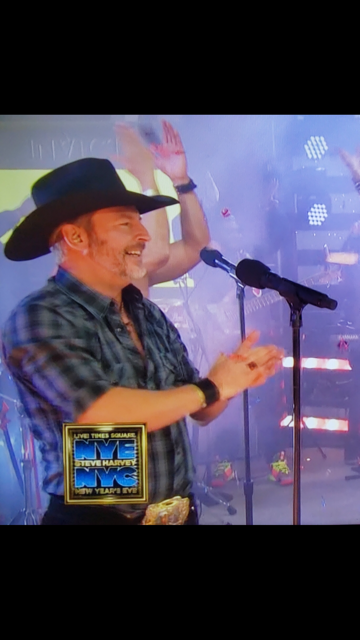 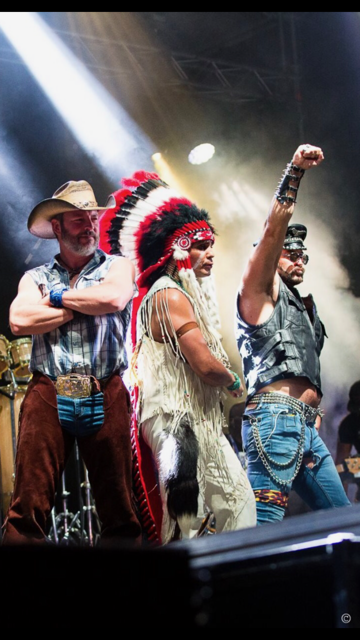 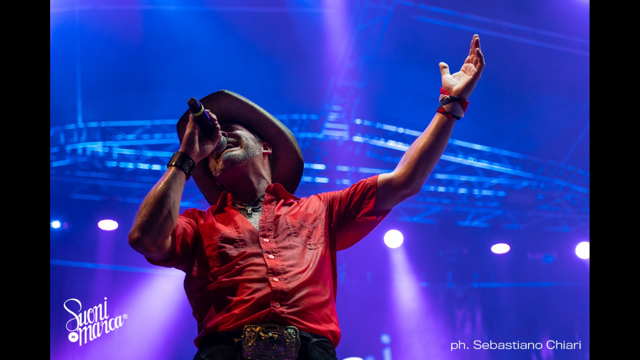 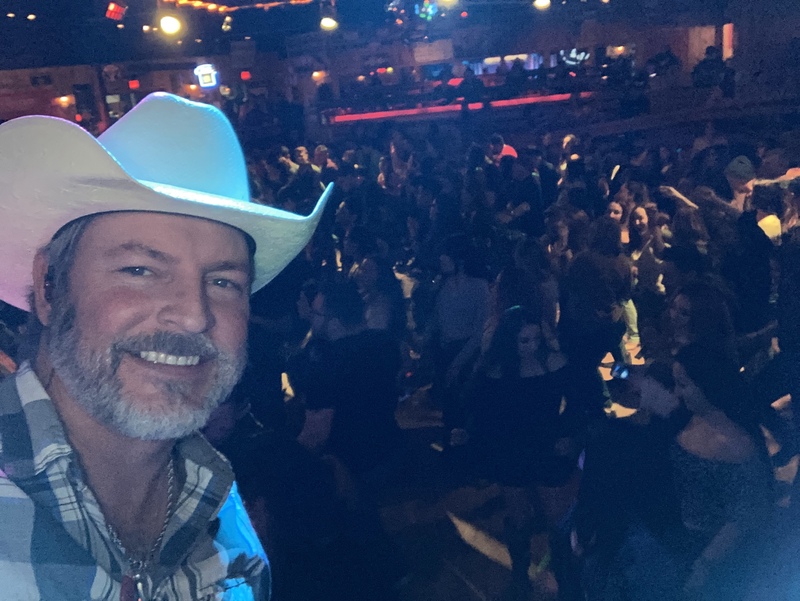 
Chad Freeman and Redline was formed in 2009 joining musicians from a couple different local bands.  There was an immediate impact on the country scene as CFR was quickly booked up and performing events such as Super Bowl XLIX, NASCAR, PBR and NFR FInals Las Vegas and even CMA Fest in Nashville.

Over the years the recognition spread and in 2017 Chad received an offer to tour the world as the "Cowboy" in th eiconic Village People.   From 2017-2021 Chad toured over 15 countries around the world culminating in New Year's Eve in Times Square in 2019.

Throughout his tenure with VP, Chad continued to perform when not on the road.  As tours and perfromances were shut down, Chad dove back into his roots in country music and quickly was back to a full schedule performing 281 shows in 2021.  With that amount of work he chose to leave the disco life and get back to country.

Chad Freeman and Redline are now back and better than ever with a fresh lineup.  Get 'em booked for your special event!!!

Number of Performers: 4
Duration: 3
Extra Hourly Rate: $1,000.00
This package is our most common for local weddings in the Phoenix area. We provide PA and performance and can typically learn a special song for the first dance
Check Availability