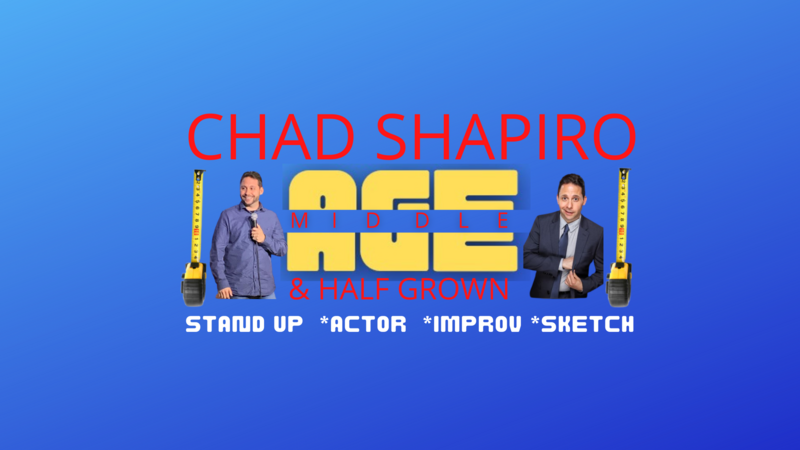 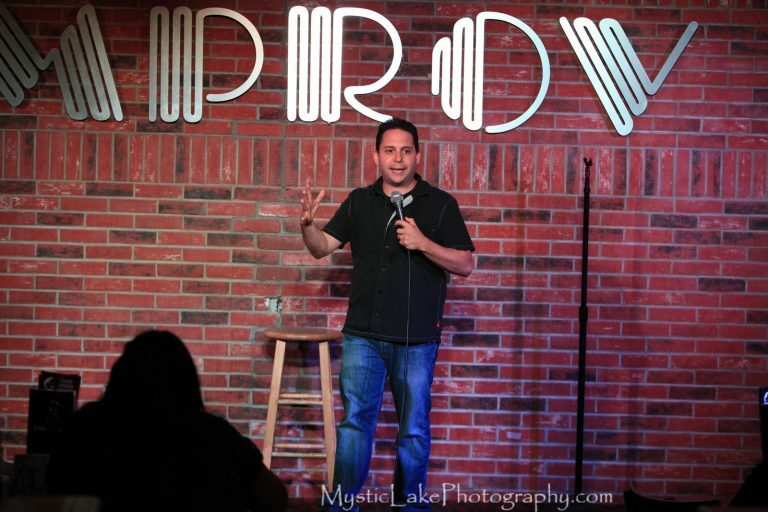 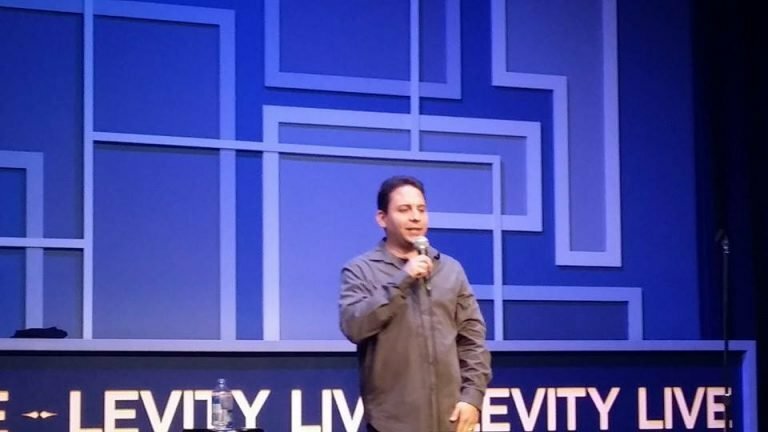 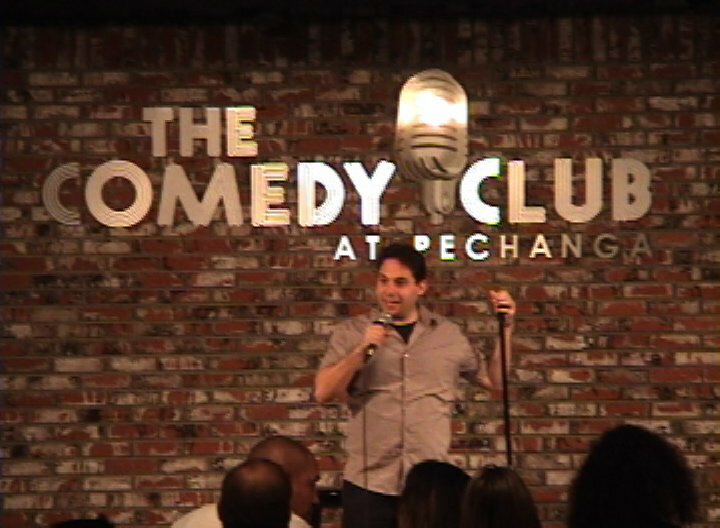 
Chad Shapiro is middle aged and half grown with a unique relatable point of view.  Over  20 years touring comedian. Chad’s likability connects with audiences as he reveals stories of his life. He finds the happiness and laughter in everyday’s annoyances.  Learn from his ability to solve life’s problems with simple simple solutions..Presented in a clean package for comedy fans of all ages. Originally from NY, Chad worked his way up to weekend headliner in some NYC clubs (NYCC, Broadway, Stand-Up NY, GWV Comedy Club).  Now based in LA Headlining locally and nationally.

Chad Shapiro is a TV credited comic appearing on both national and network stations. He has spread humor throughout all mediums; TV, radio, internet, and published in joke books.

Chad Shapiro Stand Up Comedian at the Ice House