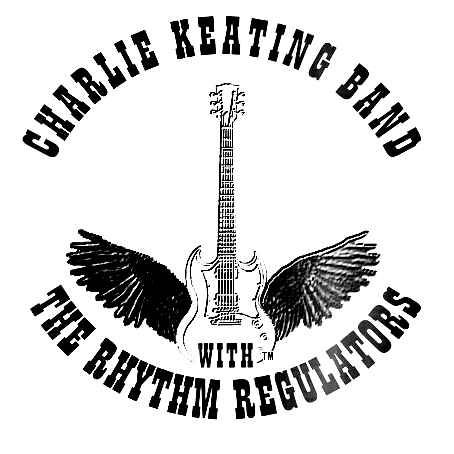 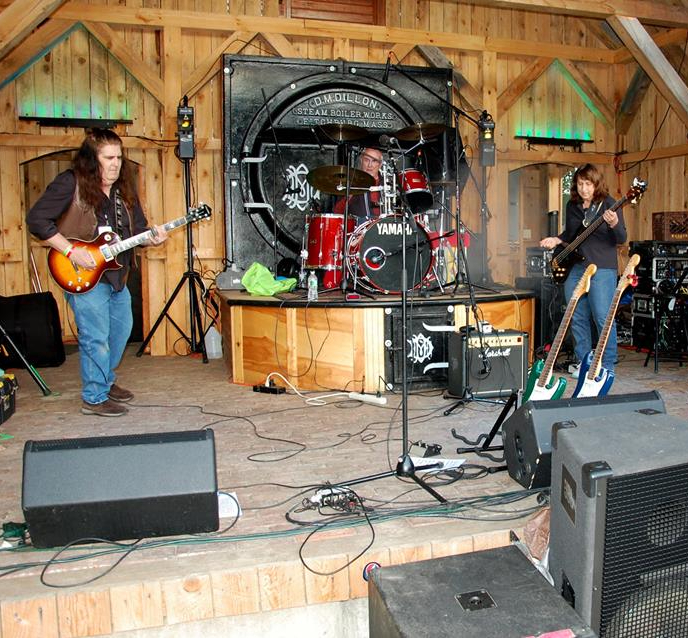 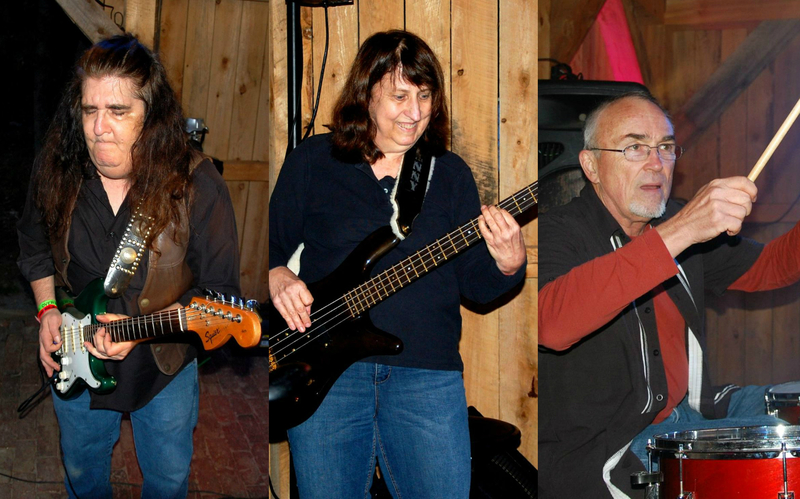 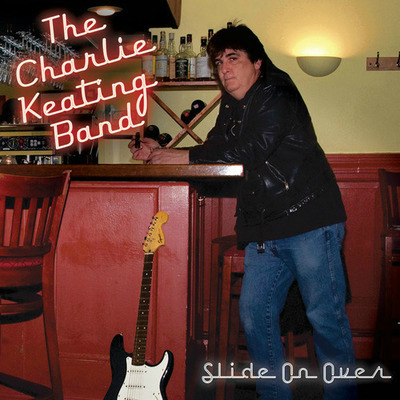 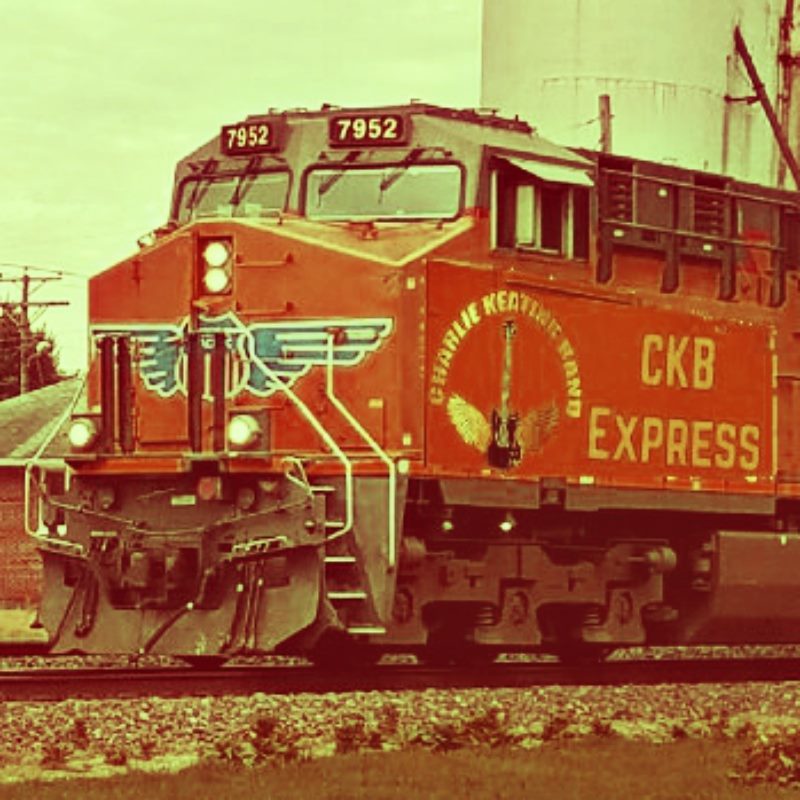 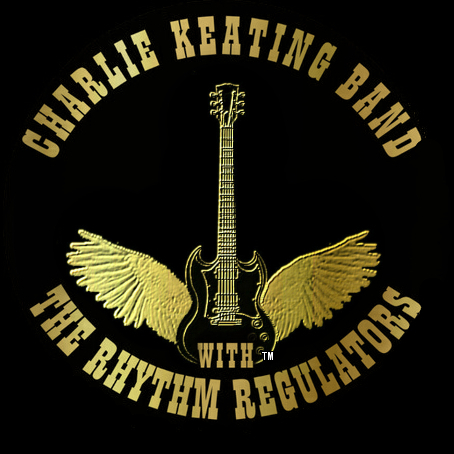 CHARLIE KEATING with THE RHYTHM REGULATORS

Charlie is a gifted and prolific songwriter. He is a member of SESAC. The band's CD "Slide On Over" has gotten consistent international airplay. The band is equally comfortable playing its unique versions of covers, or doing a set of originals.
The Charlie Keating Band represented the Massachusetts Blues Society at the 29th Annual International Blues Challenge in Memphis TN in 2013. The band has opened for Ronnie Earl, Duke Robillard and Toni Lynn Washington.

The band members are: