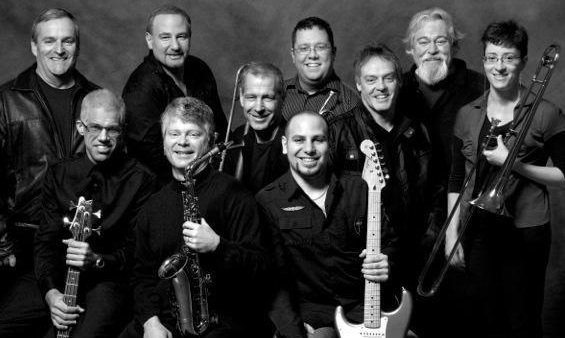 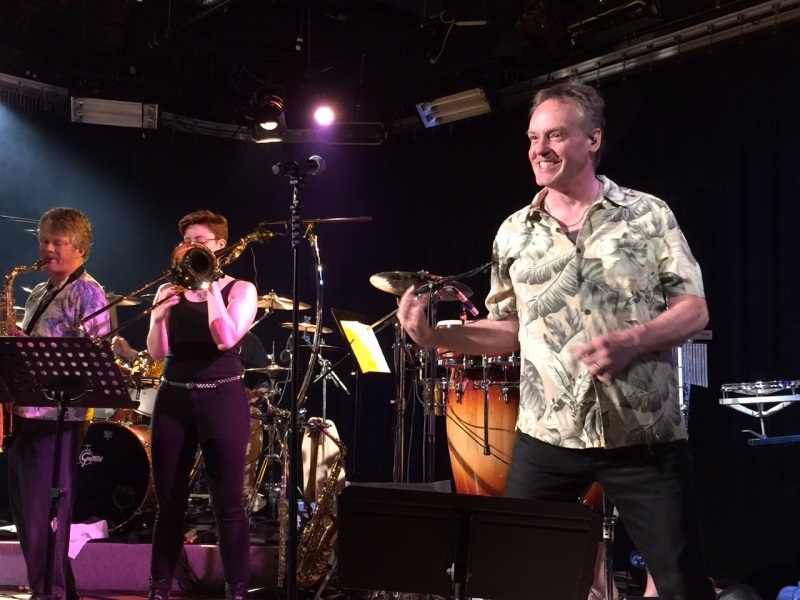 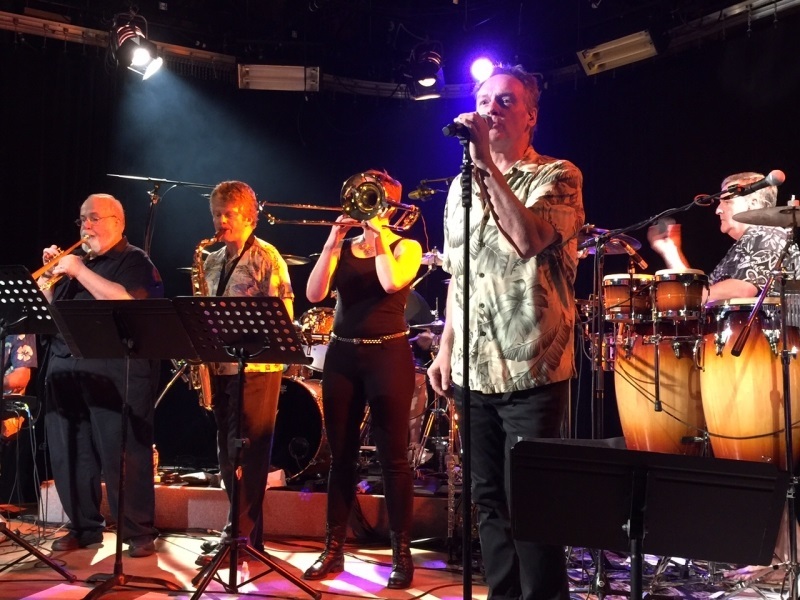 Chicago Total Access (A Tribute to the band, Chicago)


Chicago Total Access is a music group made up of 10 talented musicians which all grew up listening to American and British pop/rock, jazz, blues, rhythm and blues, Motown, acid rock and music from the 60’s, and 70's.  Our music is dedicated to the music of the American rock band “Chicago”.  There is no other American rock n roll band with horns that has influenced more musicians, is loved by millions of people worldwide and has become such a deep part of Americana as the band Chicago.

Since 1967, 46 years of sold out concerts, millions of record sales and legions of cheering fans worldwide  Chicago is still going strong in 2013. The members of Chicago Total Access have attempted to recreate a slice of the timeless musical catalog of Chicago as well as stay true to the spirit of the original recordings. We hope you enjoy our efforts!

The liner notes of their first recording titled “The Chicago Transit Authority” still inspire us and I hope you as well:

“The printed word can never aspire to document a truly musical experience, so if you must call them something, speak of the city where all save one were born; where all of them were schooled and bred, and where all of this incredible music went down barely noticed; call them CHICAGO.”