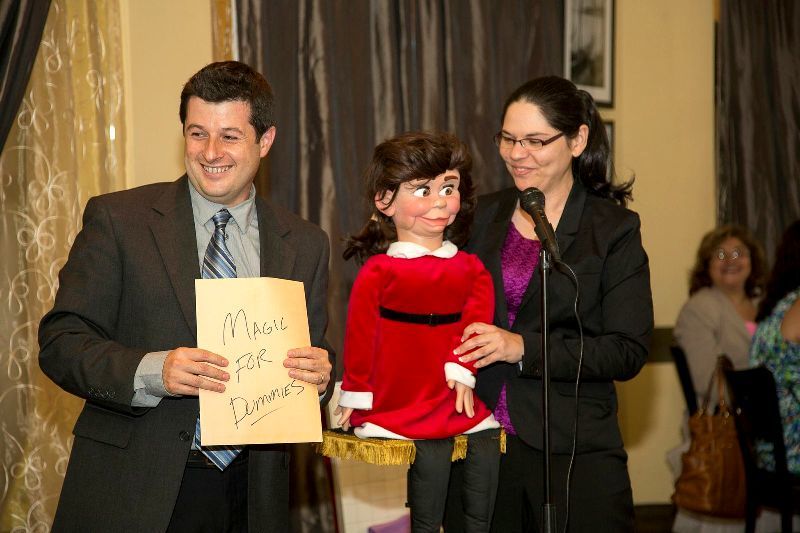 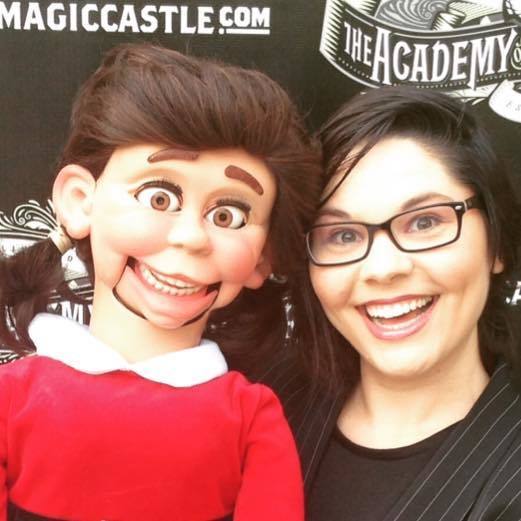 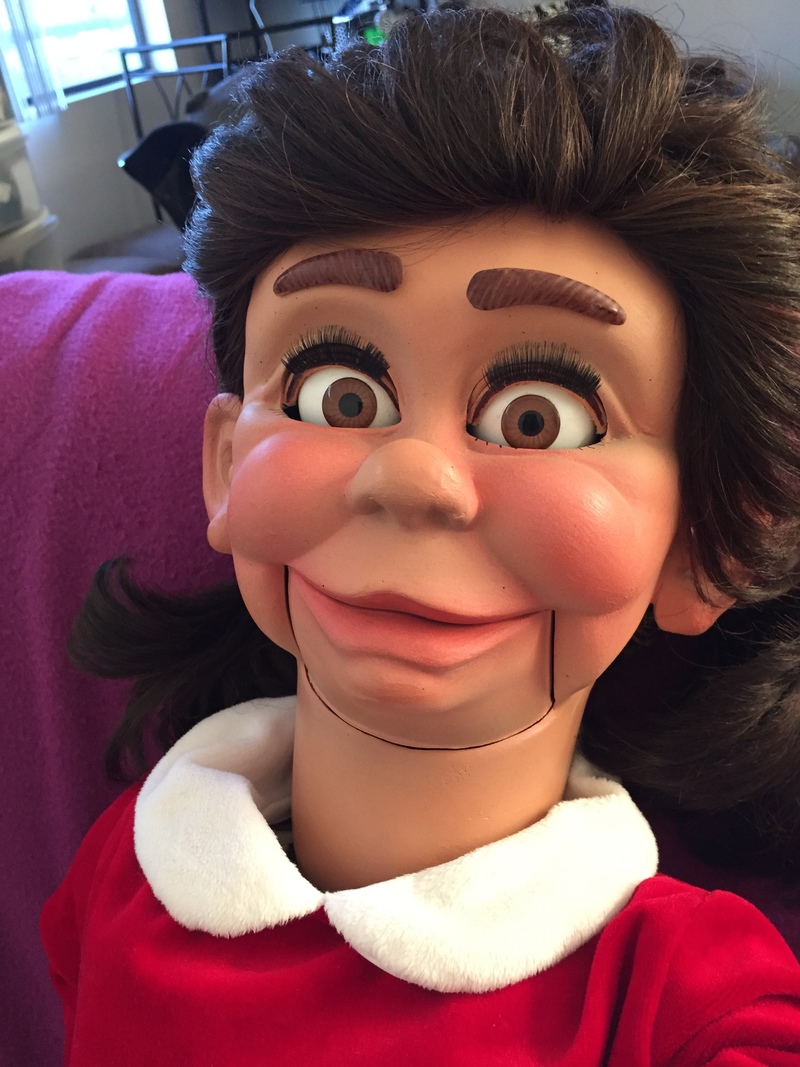 - communicate your company's event needs to an entertainer that listens?
- have your event customized in a way that gets everyone involved in the fun?
- relax and enjoy your event, knowing the entertainer has the skill and experience to make it a huge success?


Christine will make your event memorable whether you are looking for a stage show or emcee. She customizes each performance to the event. This is not your typical ventriloquist act. not only does she bring audience members on stage to become "dummies" in the show, but she has created a hybrid of ventriloquism and clean improv comedy called "Ventrilo-Prov" that includes audience suggestions and participation. An average 45 minute performance includes around 10-15 audience participants onstage, as well as getting suggestions from those in their seats. This is not an old 1920's act. this is fresh and exciting!

Christine is also a seasoned comedic actress and improv comedy instructor. She offers workshops on both "Creating and Using Comedy in the Workplace" and "Team Building Through Improv Comedy".She also has a passion for speaking on Overcoming Obstacles. Christine began performing as a way to cope with the loss of her younger brother at an early age. She has also overcome health issues including head injuries, tmj and carpal tunnel to continue her work.

Christine was born and raised in the midwest. She has been performing ventriloquism for audiences since the age of 7. She moved to Los Angeles after college to make her living as a performer. She also works as an actress on TV and Film. Some of her credits include Days of Our Lives, Ghost Whisperer, Dexter, iCarly and Made of Honor.

What people are saying:

"Christine's skills as a ventriloquist are exceptional! She involves the audience, incorporates their personalities, and keeps us smiling, thinking, and laughing the entire time! She is amazingly talented!" - Karla O.

"Thank you for your wonderful performance at Laugh More UCR! It was awesome and hilarious and it was great to work with you on our event!" - Jacqueline M.

"We saw a ventriloquist who was hilarious! I've never had a doll hit on me but I guess only at the castle that would happen!" - Jackie R.