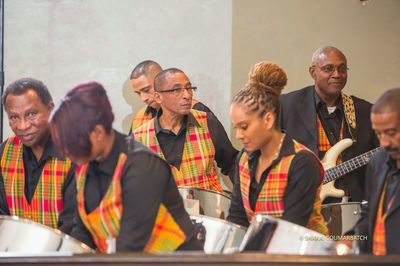 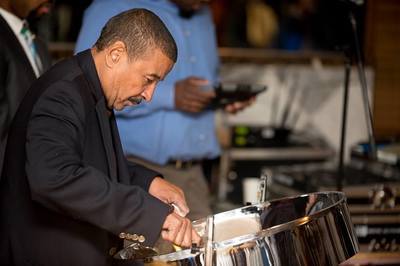 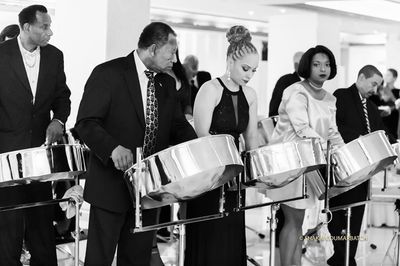 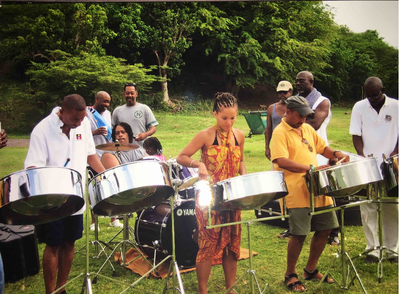 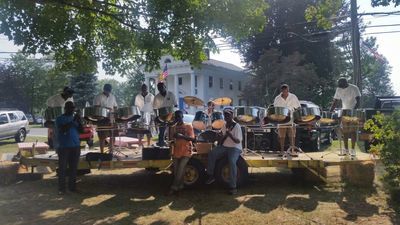 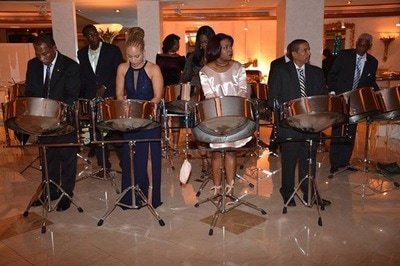 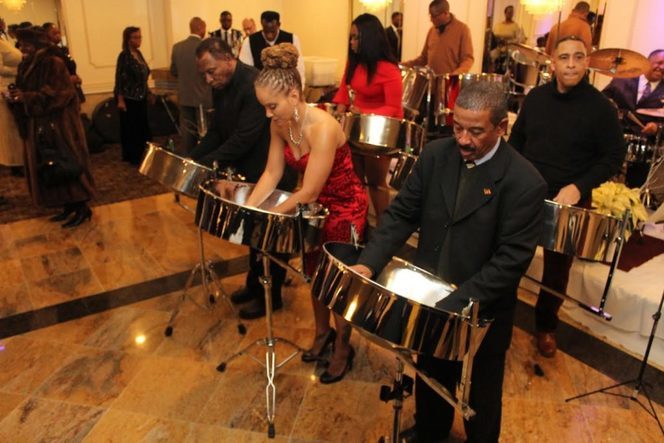 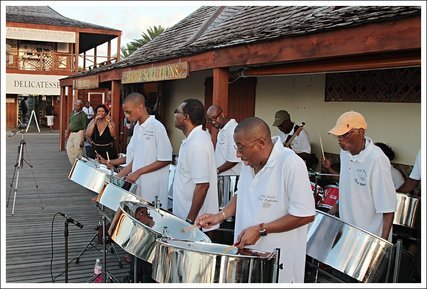 While it is no longer a rarity to find females playing pan, CSSO has taken the lead in giving women a prominent role in this orchestra. The talented female members, endearingly called the Queens of City South  play the pan with great skill and expertise.

CSSO boasts a multi-talented membership. Among its members are vocalists, composers, arrangers and a trombone player. The band combines generations of experience in steel bands, choirs, theater, and the public media. One of the rare attributes of the band is its ability to function as a group and its willingness to work together. All the members share the same zeal in the music and devotion to the group not only as a band but as a family. CSSO is a shining example of self-sufficiency and unity the Caribbean community of New York City.

CSSO has performed at world famous venues such as the United Nations and the Lincoln Center for the Performing Arts. It's repertoire includes music from Classics to Calypso to Gospel to Contemporary - you name it, CSSO has played it. Gospel music, however, has become the band's chief focus, due both to the preference of the members and the demand of its numerous church audiences in the tri-state area who can never seem to get enough of its uplifting and emotionally stirring music. The band's signature piece and its most beloved rendition is Handel's Hallelujah Chorus and Richard Smallwood's Total Praise.