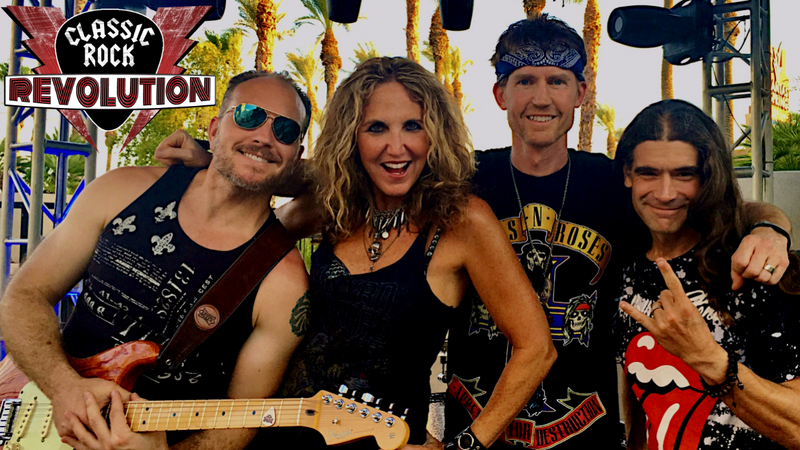 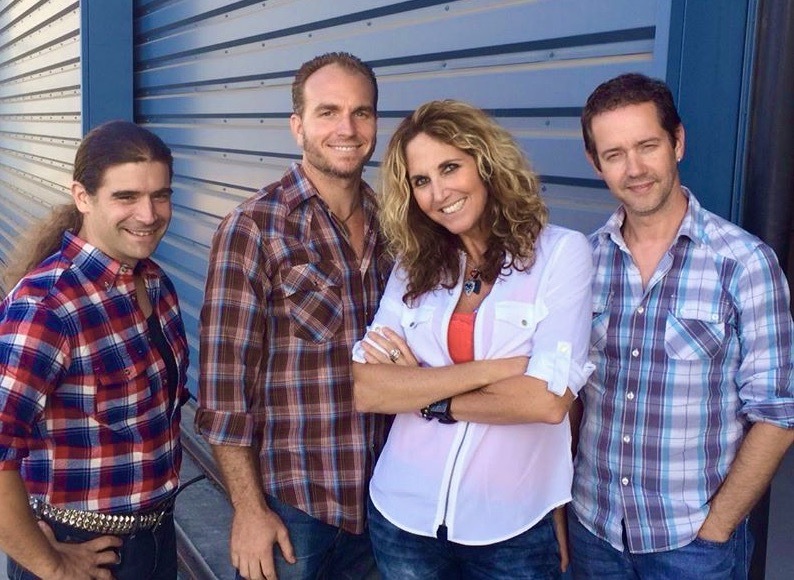 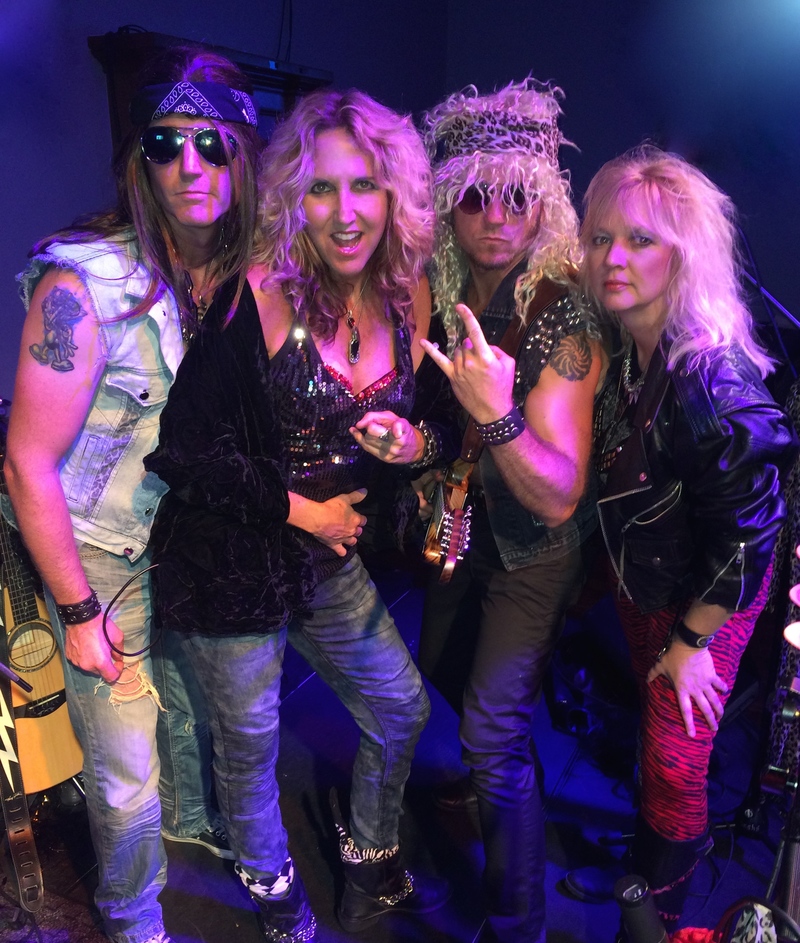 
So Cal's hottest tribute to classic rock, presenting hits from the greatest 60s, 70s and 80s classic rock bands! Far from your average "cover band," CRR is a world-class professional tribute show. The band is dressed in awesome rock n roll attire, and the musicians are top-notch performers who will wow you with their musical skills- nailing the sounds of your favorite songs, with the help of additional backing tracks and female and male vocalists. They put on a non-stop show of songs that you can sing and dance to-- from the lighter classic rock of the 60's and 70's (Beatles, Doobies, Eagles, Doors, Carpenters, Stones) to the rock hits of the 70s and 80s (Journey, Aerosmith, Bon Jovi, ACDC, Zeppelin, Def Leppard, Joan Jett, Van Halen, Guns n Roses, Heart, Blondie, and many more, you are in a for a night of non-stop hits! The band can also present some disco, country, and current pop on request so don't be afraid to ask!