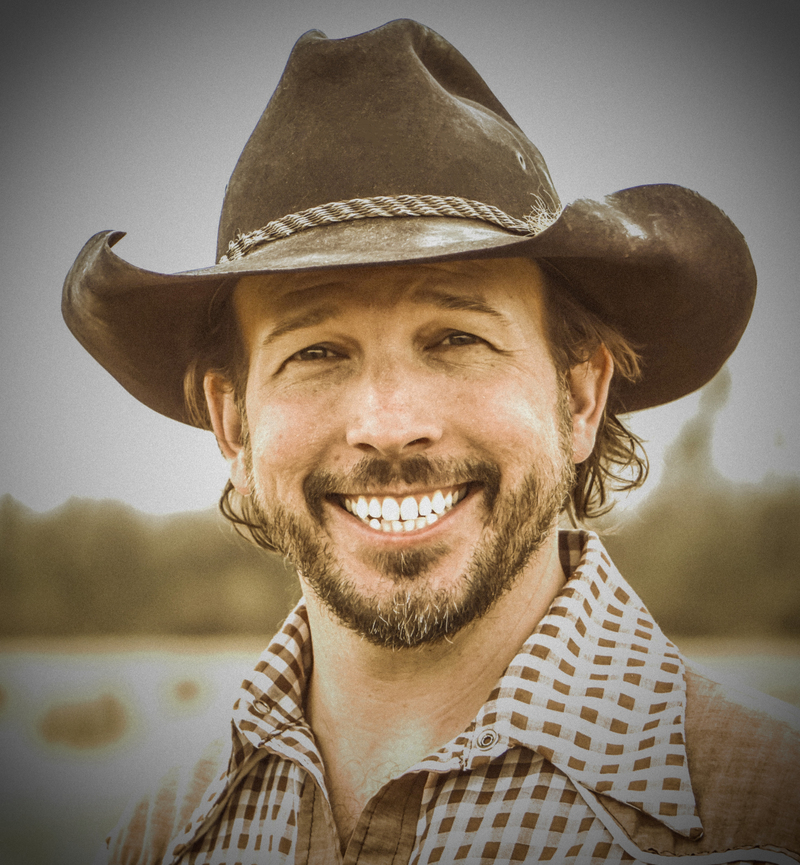 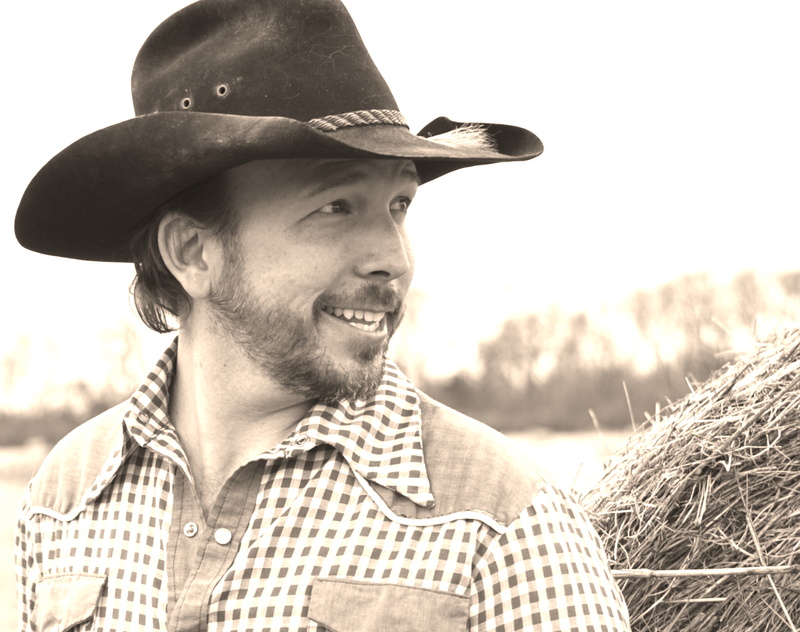 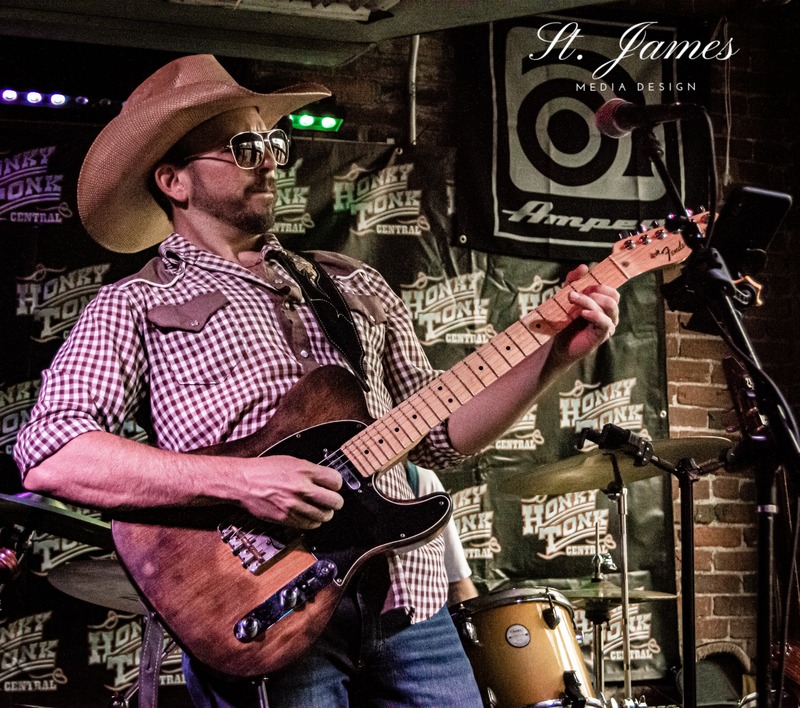 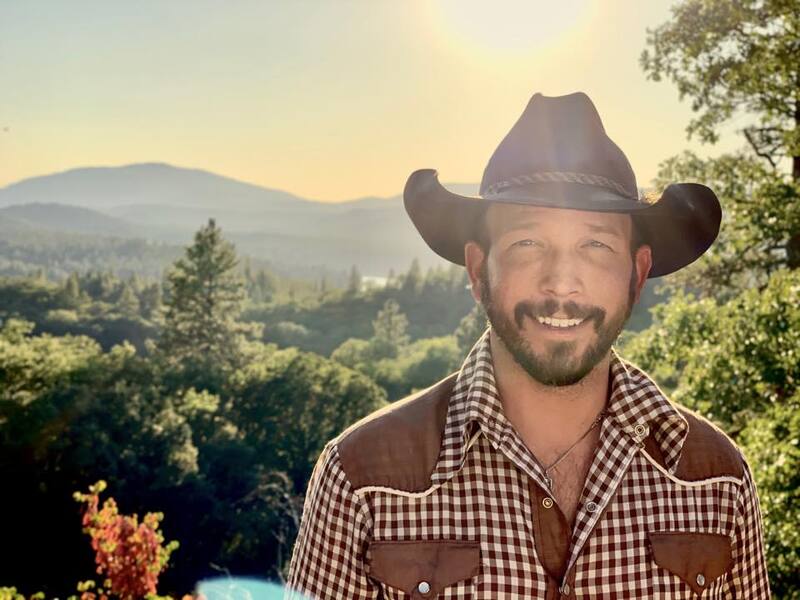 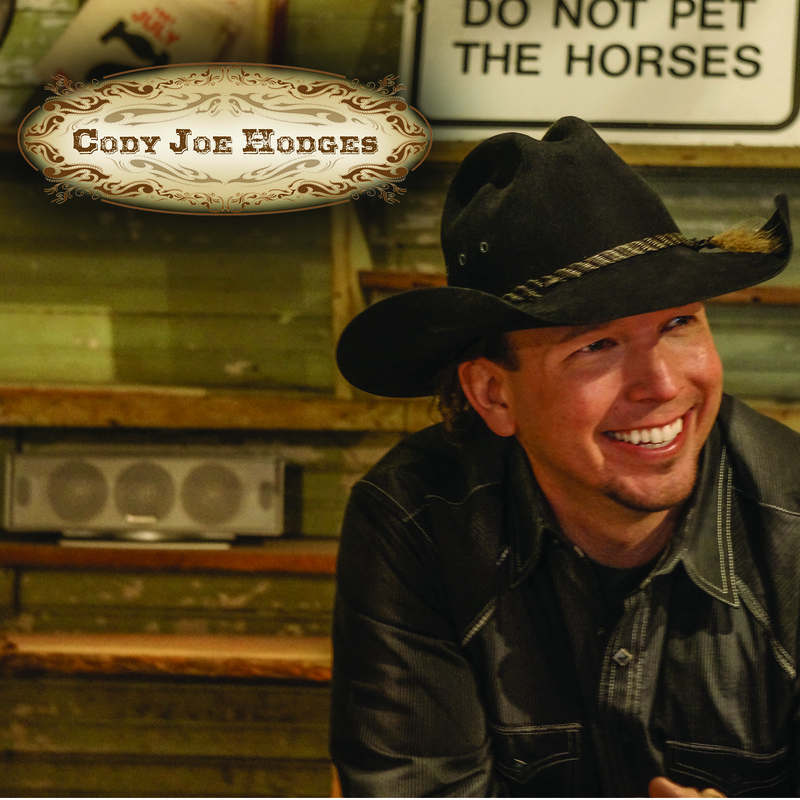 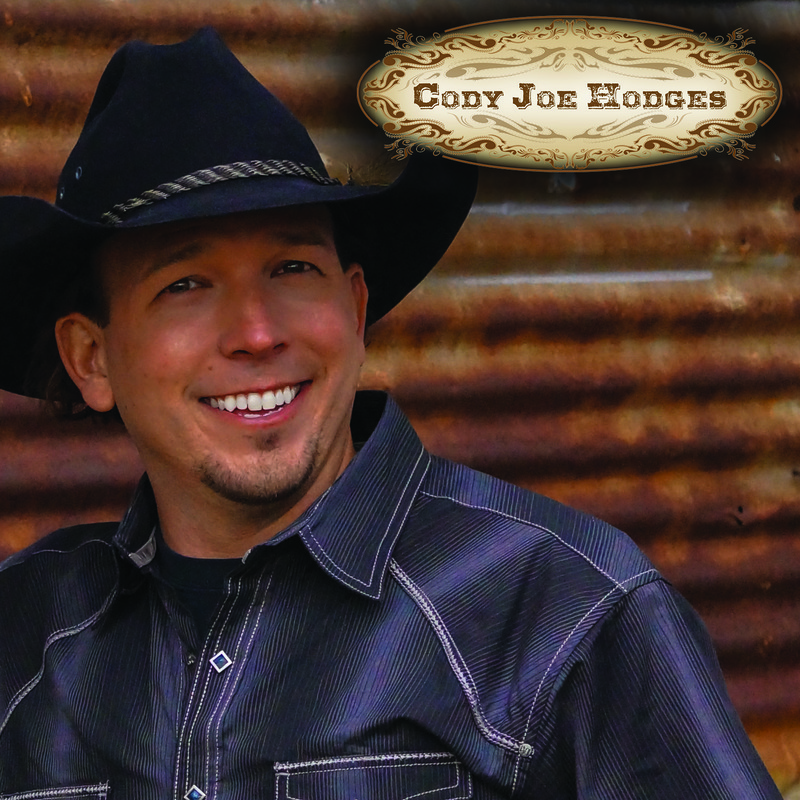 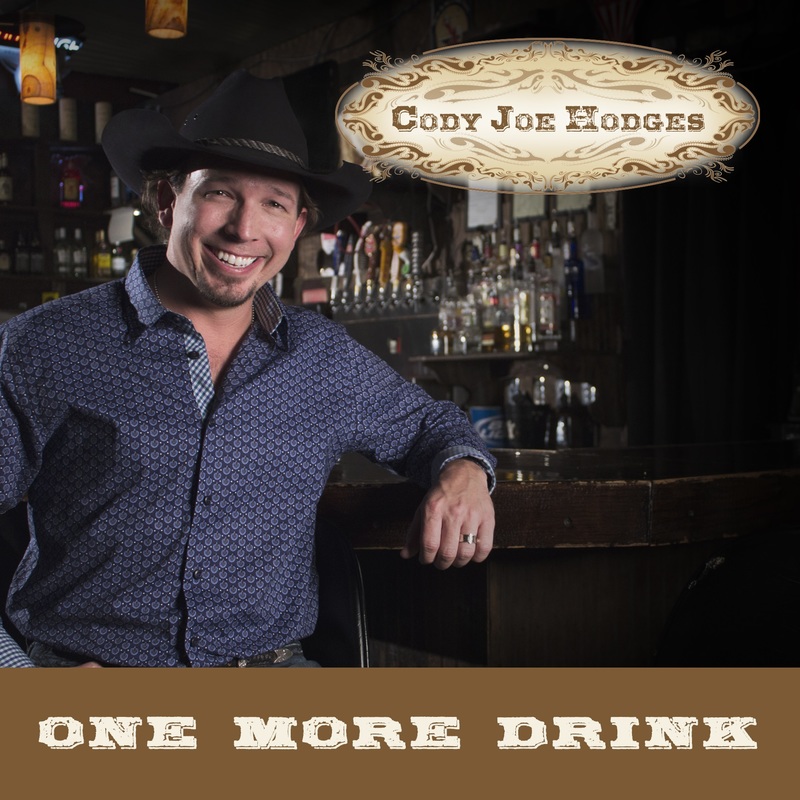 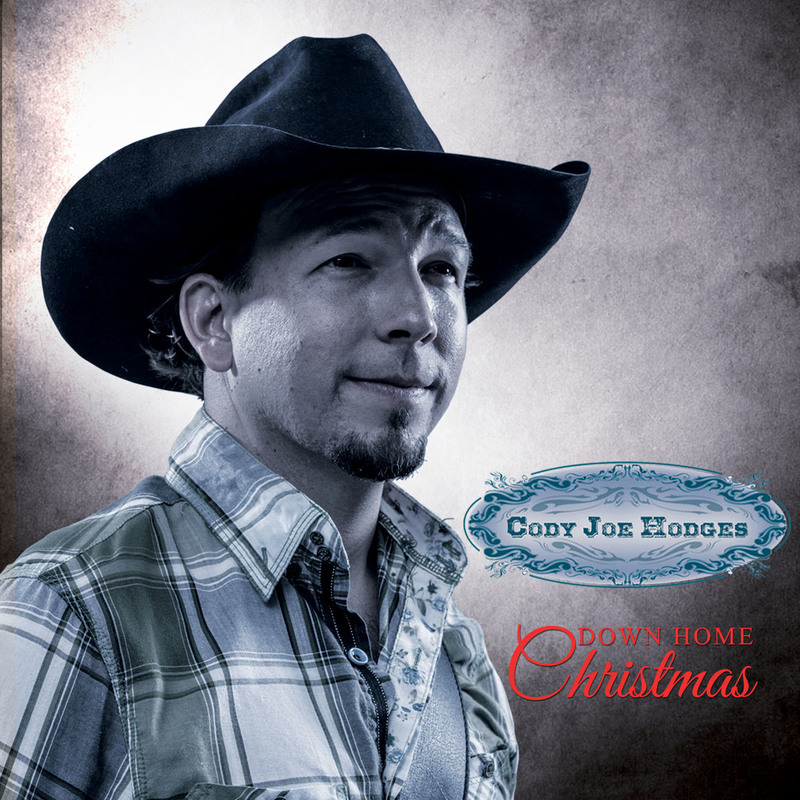 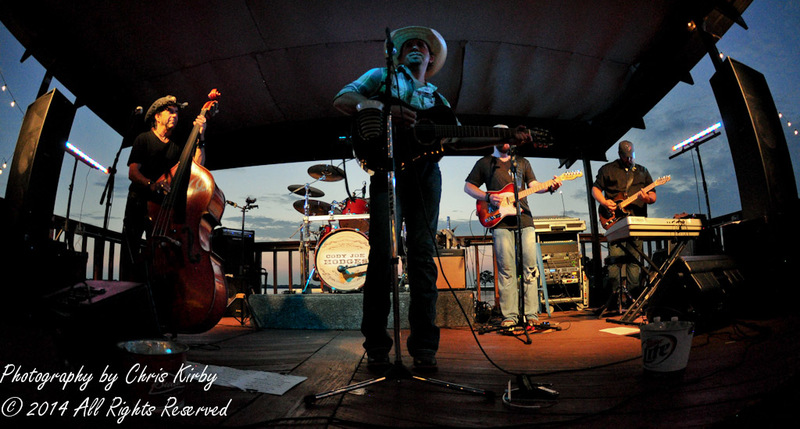 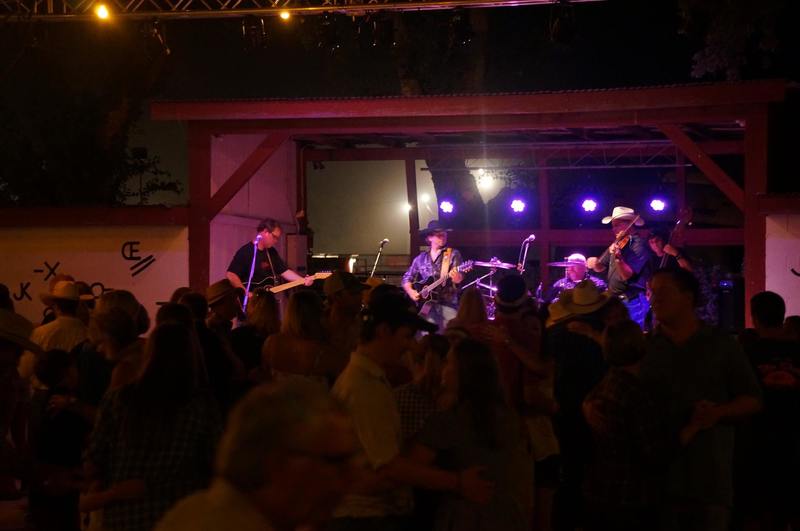 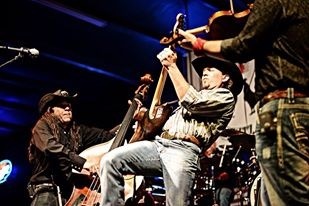 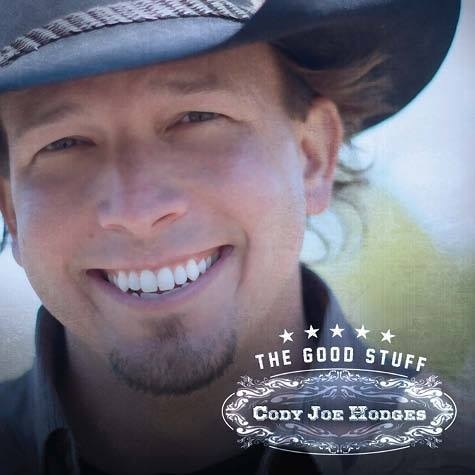 
Nashville recording artist and Texas country singer-songwriter, Cody Joe Hodges, is a US Army veteran, Texas A&M graduate (Class of '06) and international touring artist.  He can do acoustic or full band any night of the week, and can headline or act as support for other acts. Here is a little more about Cody Joe Hodges:

Cody Joe Hodges was named the 2016 Rising Star for the Country Music Association of Texas.

"One More Drink" reached #1 on the Top 40 International Country Music Charts, #39 on the New Music Weekly Chart and #31 on the Texas Music Chart

His debut radio release, "Getting Back to Country", peaked at #24 on the TRRR Chart, #26 on the Texas Music Charts, #12 on the International Country Chart

Cody Joe Hodges's music has been described as "real country" influenced by some of the country greats from the late 70's, 80's and 90's. Cody Joe's voice ranges from silky smooth to raspy seduction. He and his band always thrill, putting on a high-energy performance at every show. It is rare that you will find someone that reaches across the aisle to both the old and new generations, but Cody Joe Hodges does it every time. Cody Joe's sound is something out of the past, and his writing style of the here and now.

Cody Joe Hodges - Getting Back to Country